“Voice 4” has released two versions of its main poster!

“Voice,” which aired its first season in 2017, is a drama about an emergency call center and the employees who fight crime using the limited information they get from the urgent calls they receive. The fourth season will pit the Golden Time Team against a vicious murderer with extraordinary hearing abilities that rival their own. 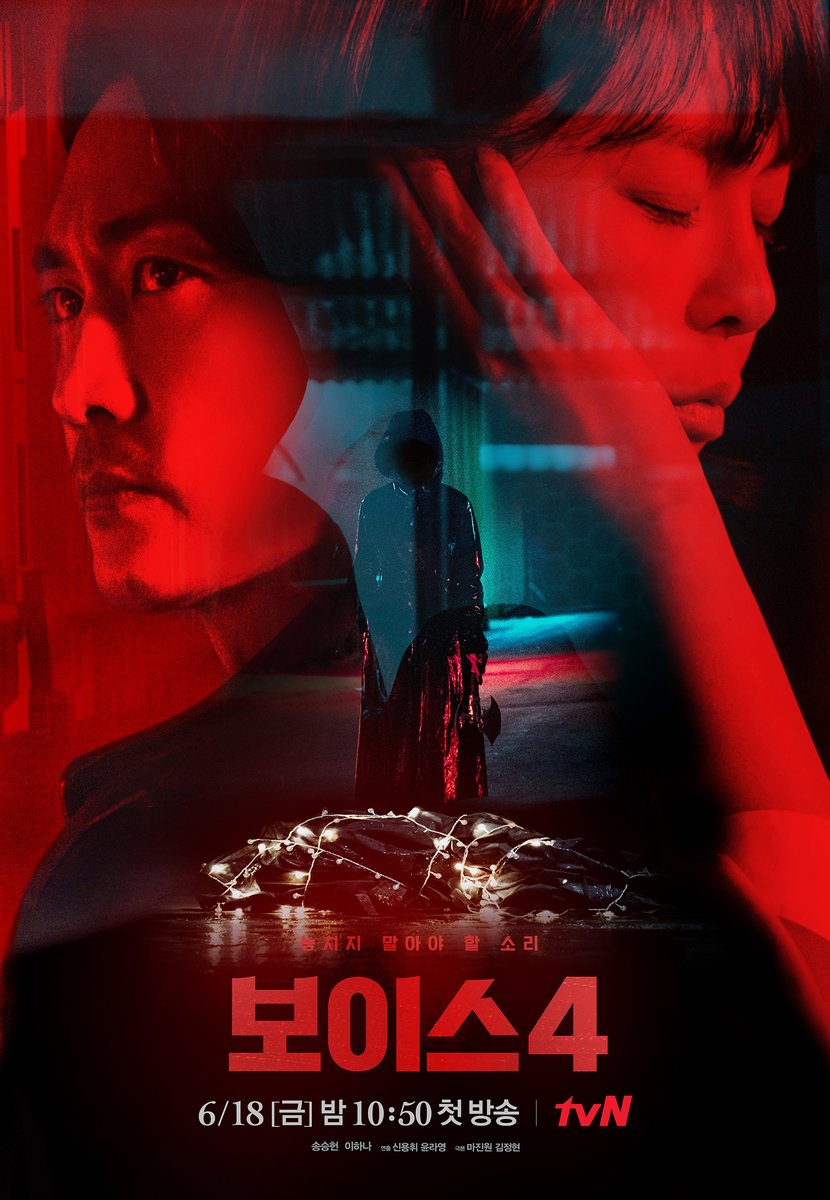 The second poster draws attention to the concept of “sound,” which is central to the “Voice” series. Derek Jo, a perfectionist who fights for every scrap of life to be found at a crime scene of death, radios for help, while Kang Kwon Joo stands a little apart from the scene as a voice profiler who searches for the sound of life in an emergency call. 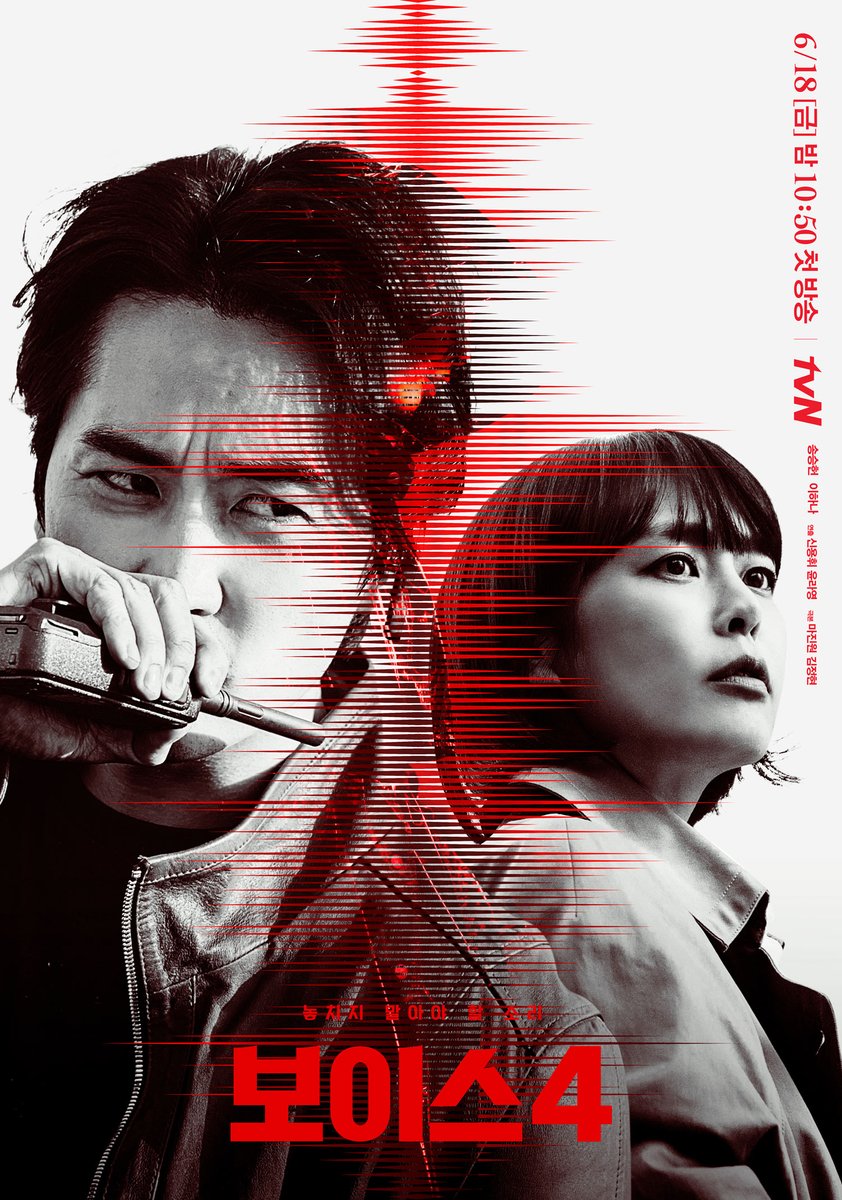 Both captions read, “A sound that we cannot lose.”

Watch the first season of “Voice” below: