“My Roommate Is A Gumiho” Cast Shares Thoughts About Their Characters, Chemistry With Each Other, And More

On May 26, the upcoming tvN drama “My Roommate Is a Gumiho” held an online press conference with director Nam Sung Woo and actors Jang Ki Yong, Girl’s Day’s Hyeri, Kang Han Na, Kim Do Wan, and Bae In Hyuk.

Based on a popular webtoon, “My Roommate Is a Gumiho” is a new romantic comedy about a 22-year-old college student named Lee Dam (played by Hyeri), who accidentally swallows the marble of a 999-year-old male gumiho (a mythological nine-tailed fox) named Shin Woo Yeo (played by Jang Ki Yong), who was close to achieving his goal of becoming human.

Nam Sung Woo introduced the drama, saying, “We’ve been working hard since last year, and I think it came out well with a fun and bright atmosphere. The original work is so popular that it has been made into a drama. This is a romantic comedy drama that tells the story of 999-year-old Gumiho and a modern-day human who was born in 1999.”

Then he mentioned why he cast the actors and their synchronization to their characters. He shared, “When I was choosing who to cast, I had to consider the original characters because they were from an original work. I considered the original drawing style and images a lot. I thought about how similar the character’s appearance was to the actor’s personality.”

The director said, “Jang Ki Yong’s character in the drama is 999 years old, so he has a dignified nature and a beautiful appearance that captivates people. Jang Ki Yong nicely portrayed that dignity, and he has an analogue feeling from the side. The writer of the original webtoon shared that they thought a lot about Hyeri while drawing the story. Of course, I did the same while reading the script.” 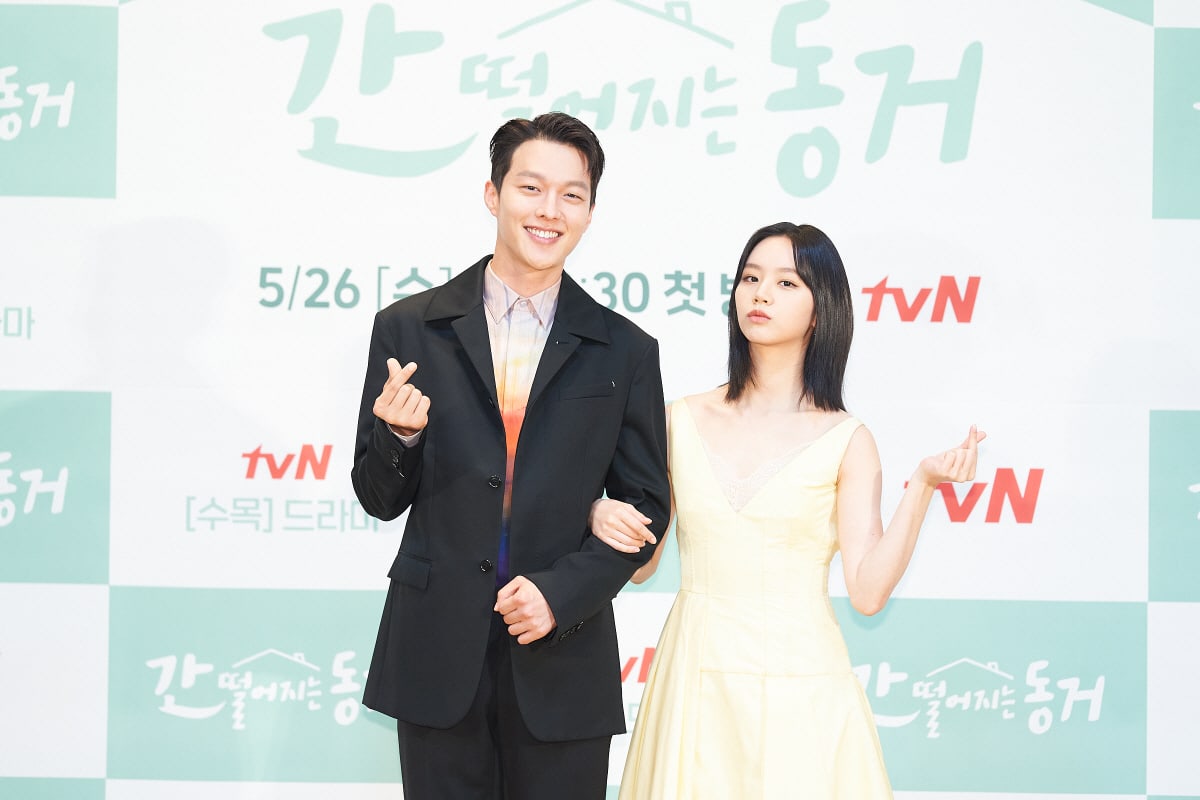 Jang Ki Yong talked about why he decided to appear in the drama. He said, “It was originally a webtoon, so I did feel pressured, but I started filming with a desire to have fun rather than feel burdened. The script itself was so fun, so I thought, ‘It will be fun if I do it like this.'”

Then he added, “It’s my first time being in a fantasy romantic comedy, and I was anticipating it and excited about it, so there was no reason not to choose this drama. I also thought it would be fun to film with young actors. It’s my first time wearing a hanbok (traditional Korean clothing) in a project, and it looked great on me. I would appreciate it if you’d forward to the diverse sides of me.” 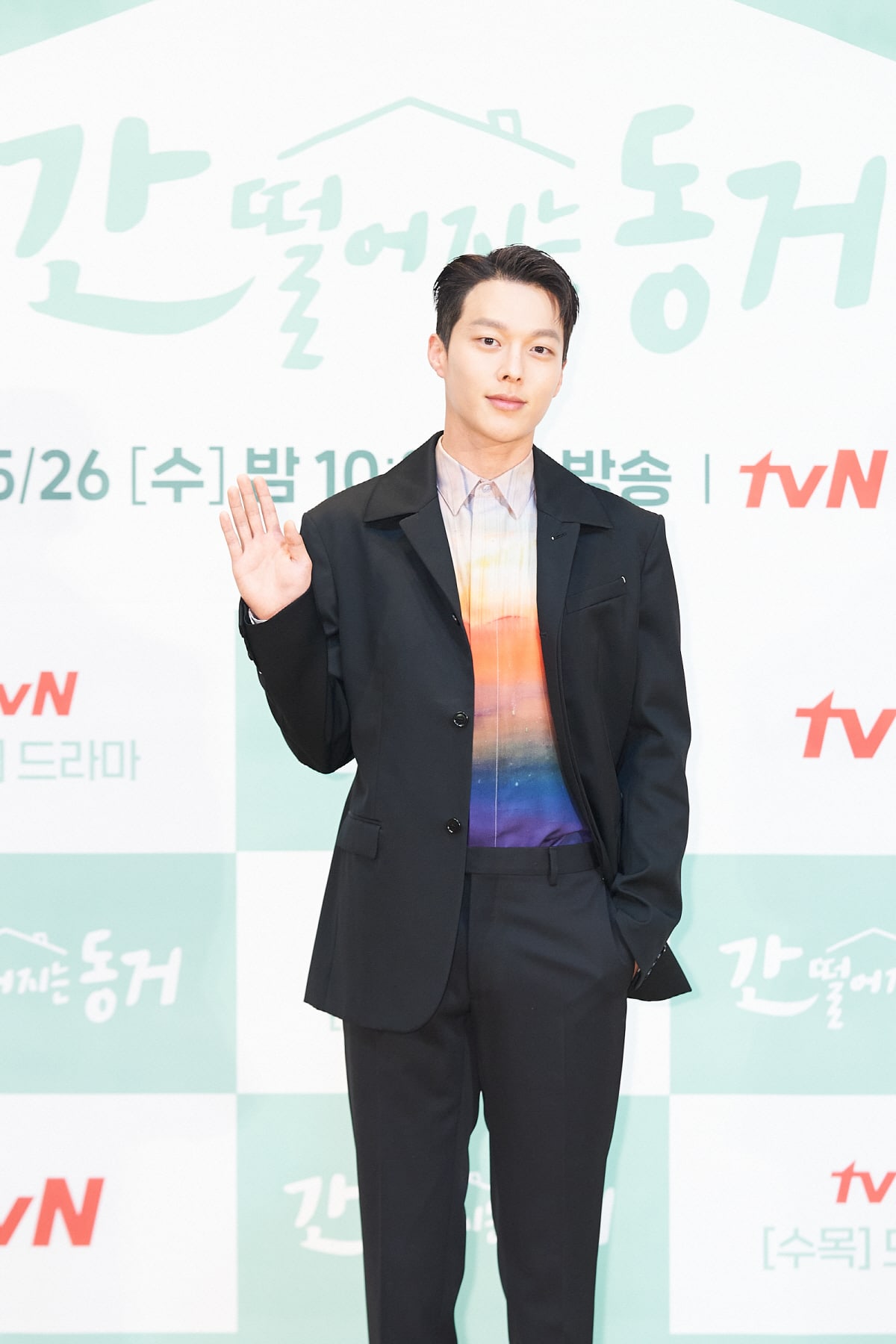 Hyeri shared she enjoyed the script so much that she really wanted to star in it. She then talked about her character, saying, “She’s so assertive, honest, and confident, and she’s not afraid to say what’s on her mind. The characters I’ve been playing so far have been a little passive, but this one is like how young people are lately, so she’s charming, and it made me really want to take this role.”

Then Hyeri mentioned what it was like to play someone who is five years younger than her. She commented, “Honestly, I thought I had a lot of similarities to Lee Dam, but when I looked closely, we were actually quite different. There were some things I didn’t know about young people these days. So I had to study a lot through her.”

She continued, “[Young people these days] seem to be self-reliant, confident, and clear about their opinions. I wanted to express that a lot. There’s only a five-year age difference between us, but there was a generation gap. I looked closely at how my younger sibling or juniors dealt with certain situations. It was fun playing Lee Dam. Rather, I wanted to express something different from me.” 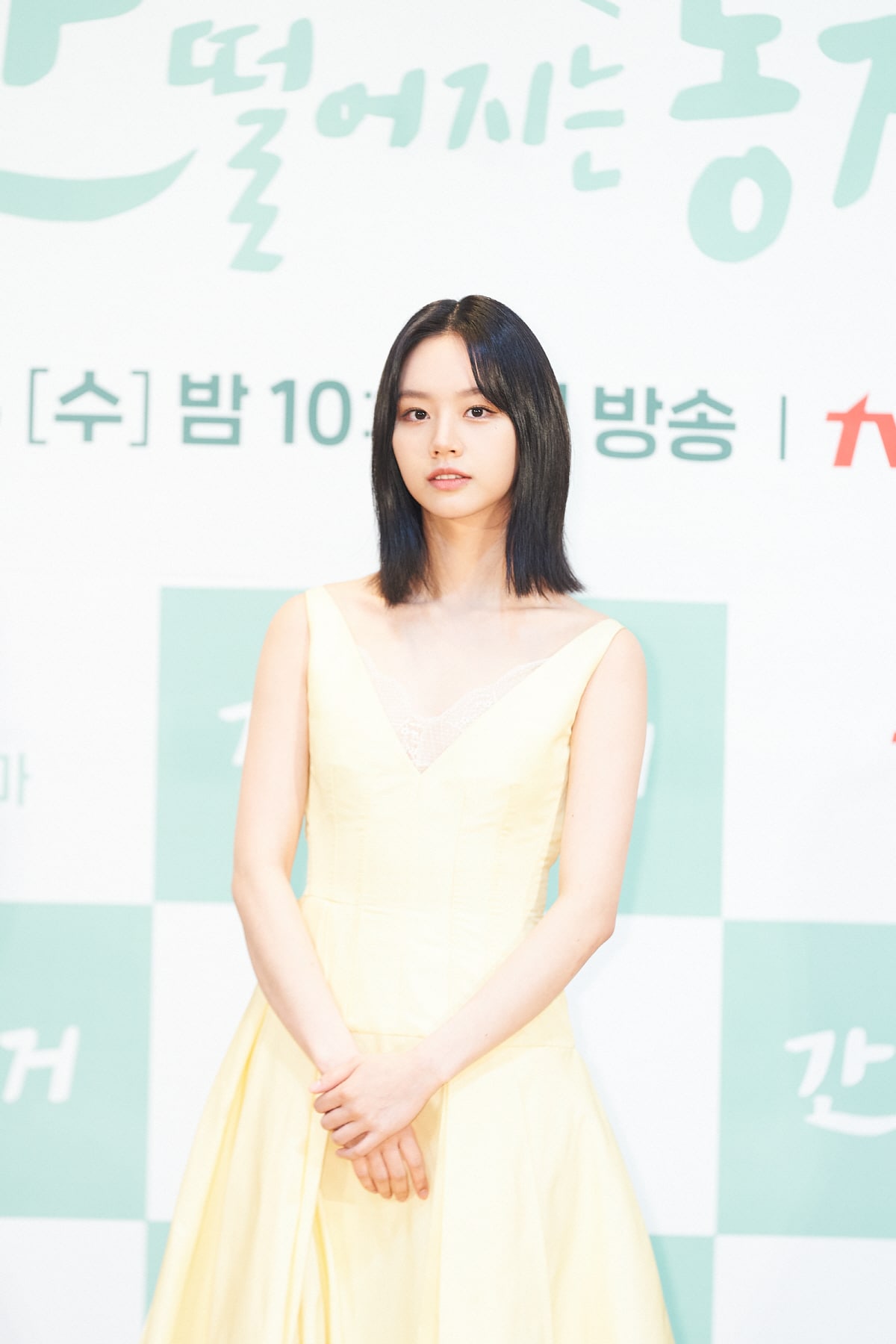 Jang Ki Yong and Hyeri talked about their teamwork. Jang Ki Yong said, “I’m really grateful to Hyeri. There were times when I was confused in the middle of filming. Sometimes, it was difficult, but she helped me a lot, and I relied on her a lot. “

The two actors also talked about their couple pictorial that went viral. Jang Ki Yong said, “I’m really thankful that many people liked it. Because we have such great chemistry, I relied on Hyeri and leaned on her when I was having a hard time. She has such great energy that there are times when she leads the scene. So I really depended on her a lot, and I had a lot of fun filming with her.” Hyeri also expressed her gratefulness to Jang Ki Yong since she has never received so much attention because of a photo shoot before.

Then they shared their thoughts about each other’s characters. Jang Ki Yong commented, “Lee Dam is very honest, and she always speaks her mind. The atmosphere of this drama is different from the existing gumiho dramas, so viewers will be able to see the topic in a different light. The drama revolves around gumiho, but it will feel like viewers are watching about it for the first time.”

Hyeri shared, “It is a romance between a male gumiho and a female human. In that sense, it starts out extraordinarily. I think viewers will wonder how the romance will unfold since it starts off with them living together first, but it’ll be fun. I portray a character who has never dated before, and it’s my first time experiencing these heart-fluttering feelings. I think it’ll be enjoyable to learn about the emotions of dating. Shin Woo Yeo has a gentle and sweet side. I’m very grateful that people said the two characters have good chemistry.” 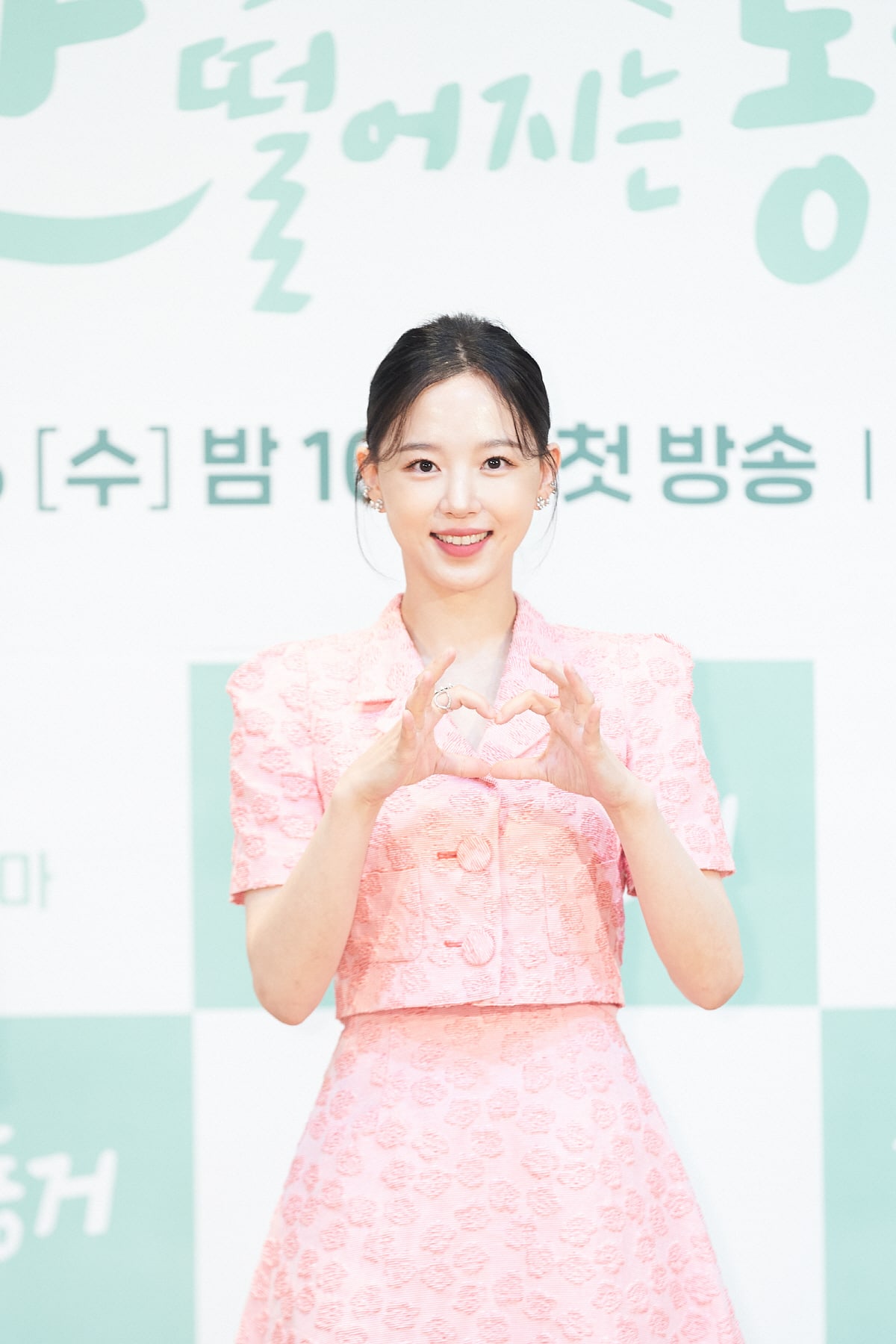 Kang Han Na plays Yang Hye Sun who is Shin Woo Yeo’s friend. She seems very flamboyant and cool on the outside, but she’s really a lovable character with a klutzy side. Kim Do Wan plays Do Jae Jin, a fool in love who has a long history of being dumped and eventually develops a relationship with Yang Hye Sun.

Kang Han Na and Kim Do Wan previously acted together in “Start-Up.” Kang Han Na talked about Kim Do Wan, saying, “In real life, he’s like a puppy. He has pure beauty like a puppy. So he is extremely synchronized with his character.”

Kim Do Wan added, “We were a bit distant because of our characters from our previous drama, but I was really happy to see her. I felt at ease. Han Na nuna is really good at acting, so all I needed to do is stay still. I was able to film comfortably. It was so comfortable that we spent time memorizing our script, checking our lines, and rehearsing together.”

In the meantime, watch Jang Ki Yong in “Born Again” with subtitles below!