“So I Married the Anti-Fan” has given a preview of Girls’ Generation’s Sooyoung and Choi Tae Joon’s uncomfortable encounter with a passionate fan!

“So I Married the Anti-Fan” is a romantic comedy about global K-pop star Who Joon (played by Choi Tae Joon) and his anti-fan Lee Geun Young (played by Sooyoung) who is a magazine reporter.

After Lee Geun Young and Who Joon appear on a program where they pretend to be married, Lee Geun Young is bombarded with hate, getting flour and eggs thrown at her. Following only the first broadcast of the show, her image plummets among the public and she’s shown shedding tears over hate comments.

While in that situation, Who Joon and Lee Geun Young find themselves stuck with Who Joon’s passionate fan Cha Yu Ri (Song Chae Yoon), who found her way into the penthouse Lee Geun Young is staying in.

Who Joon hears out Cha Yu Ri’s story and comforts her, but encourages her to go back home. However, Cha Yu Ri does not budge, insisting on discussing her deep connection with Who Joon that goes way into the past. She even pulls out a piece of evidence that confirms he made her a promise many years ago, which he had completely forgotten about. 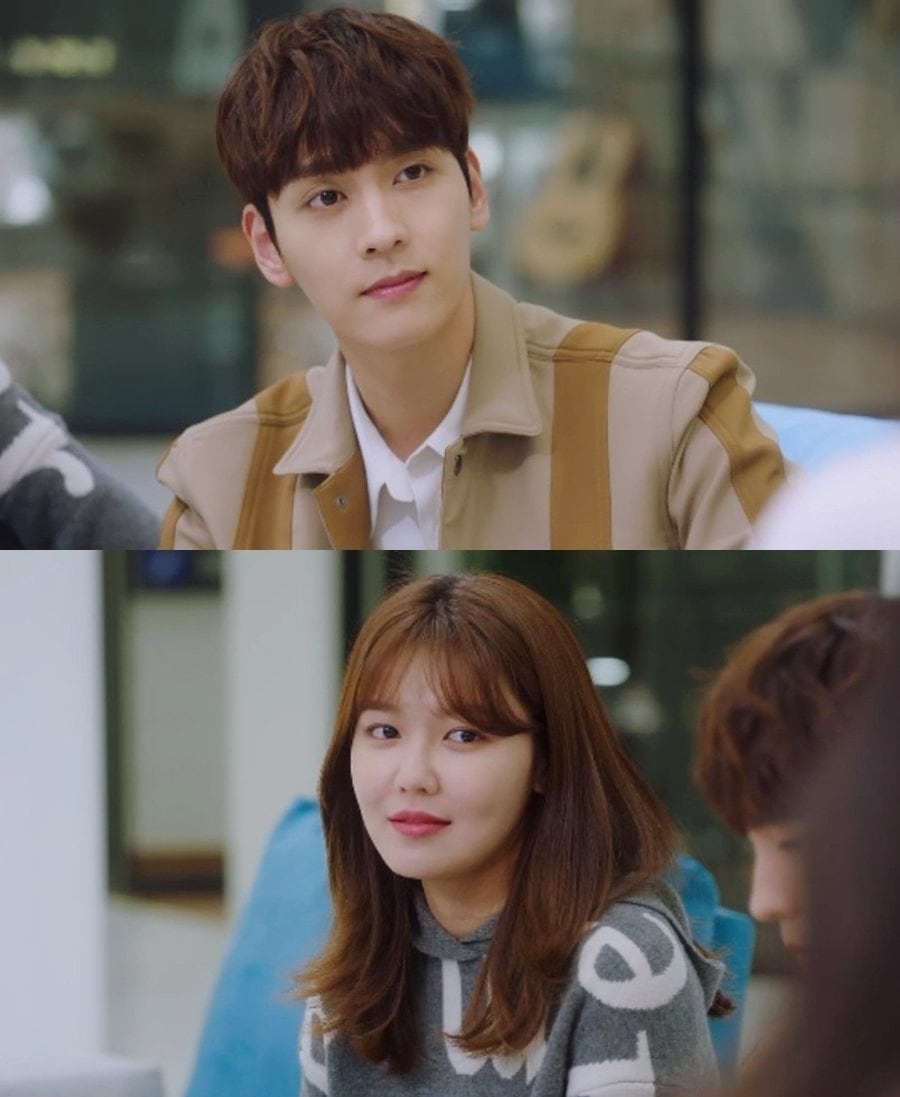 Without knowing how Who Joon really feels, Lee Geun Young is busy making fun of the star. However, she joins in with Who Joon’s shock as Cha Yu Ri continues to share just how big of a fan she is. 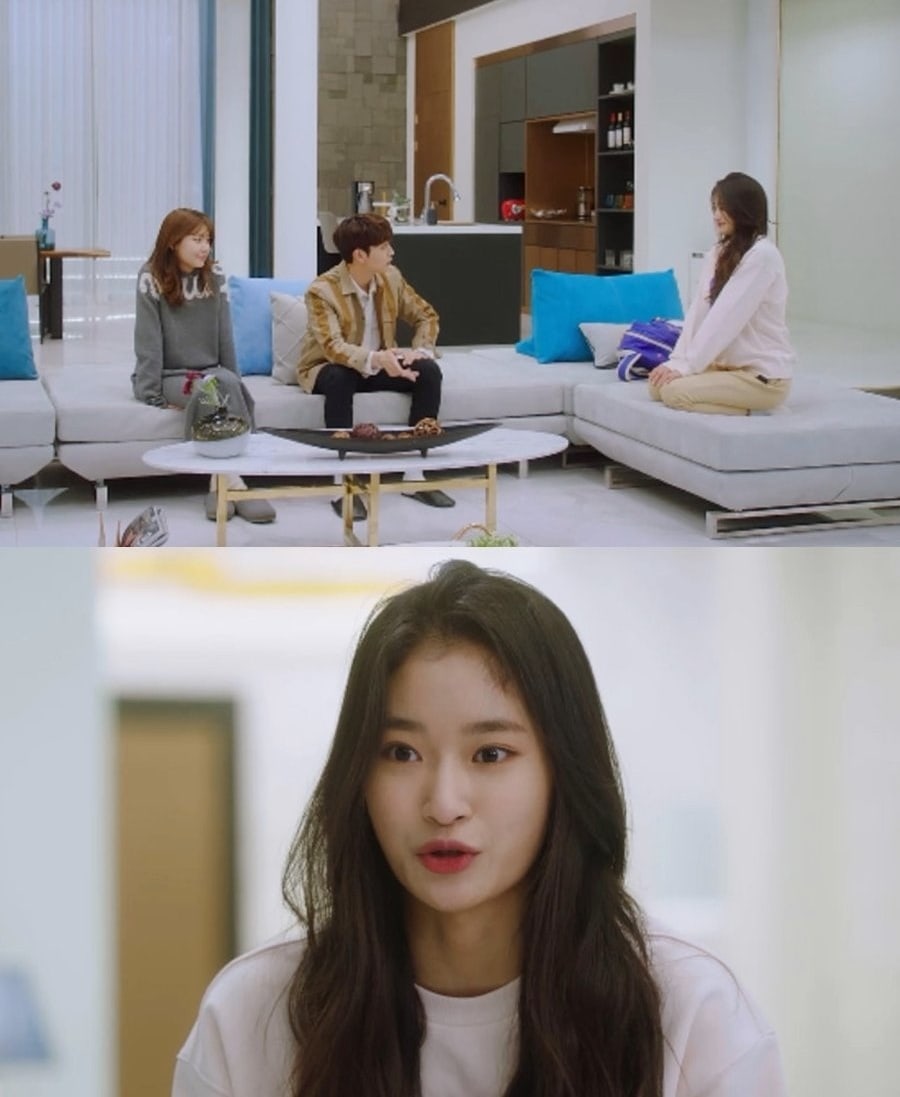 Rather than parting ways, the trio set off on a drive as Who Joon takes the two ladies to an unpredictable location to enjoy the morning breeze. He also gives Cha Yu Ri a special gift, making her emotional and showing off what a natural idol he is with his impeccable fan service.

The producers of “So I Married the Anti-Fan” commented, “In this week’s broadcast, Cha Yu Ri presents herself as an unpredictable crisis to Lee Geun Young, who is staying in the penthouse. Please check the broadcast to find out whether Lee Geun Young will be able to overcome this danger as Who Joon’s big fan Cha Yu Ri, who would do anything for him, learns one of Lee Geun Young’s weaknesses.”

Girls' Generation
Choi Tae Joon
Sooyoung
So I Married the Anti-Fan
Song Chae Yoon
How does this article make you feel?