On May 29, actress Kyun Mi Ri appeared on the home shopping channel CJ OnStyle to host a makeup sale. 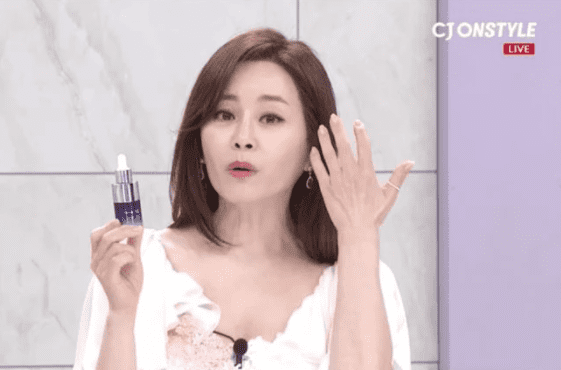 Kyun Mi Ri made her acting debut in 1984 and is best known for her antagonist role in the 2003 hit drama “Jewel in the Palace.” Other well-known dramas that she has appeared in include “Jumong,” “Yi San,” and “Golden Bride.” She has also appeared frequently in “mother” roles in recent dramas like “Dear Fair Lady Kong Shim,” “Revolutionary Love,” and “Backstreet Rookie.” Her two daughters are from her first marriage, but were legally adopted by her second husband when she remarried.

Lee Seung Gi
Lee Da In
Kyun Mi Ri
How does this article make you feel?