The previous character posters put a warm spotlight on the characters’ youthful dreams and growing feelings toward each other. The new posters are more playful, as Song Kang and Han So Hee flash bright smiles at the camera. In Song Kang’s poster, Han So Hee’s hand is placed lightly on his head, while in Han So Hee’s poster, Song Kang’s hand is seen poking her cheek.

Song Kang’s poster caption reads, “Is dating something you have to do?” and Han So Hee’s poster reads, “This man is bad for my heart.” 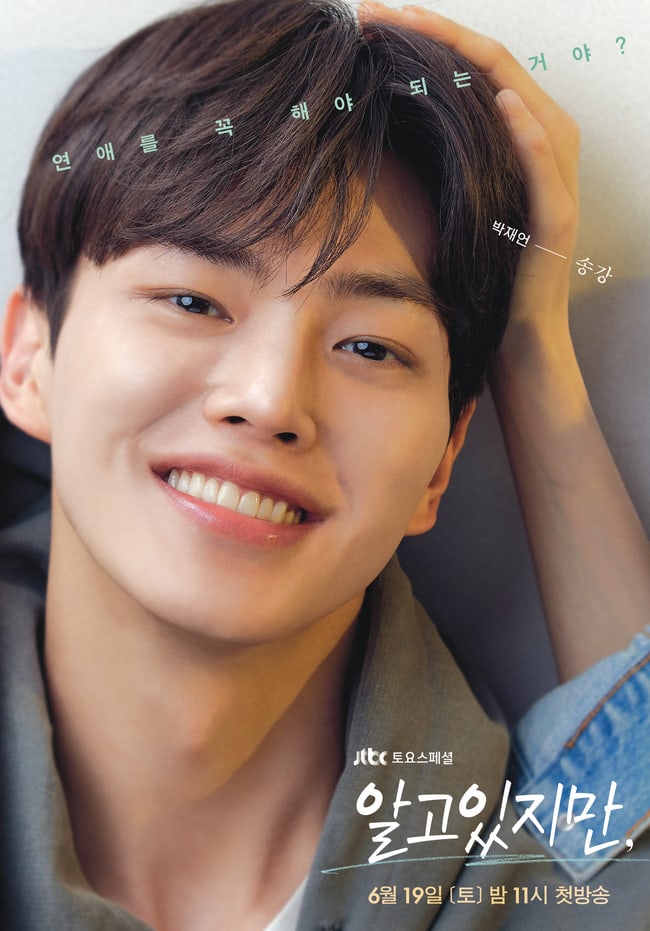 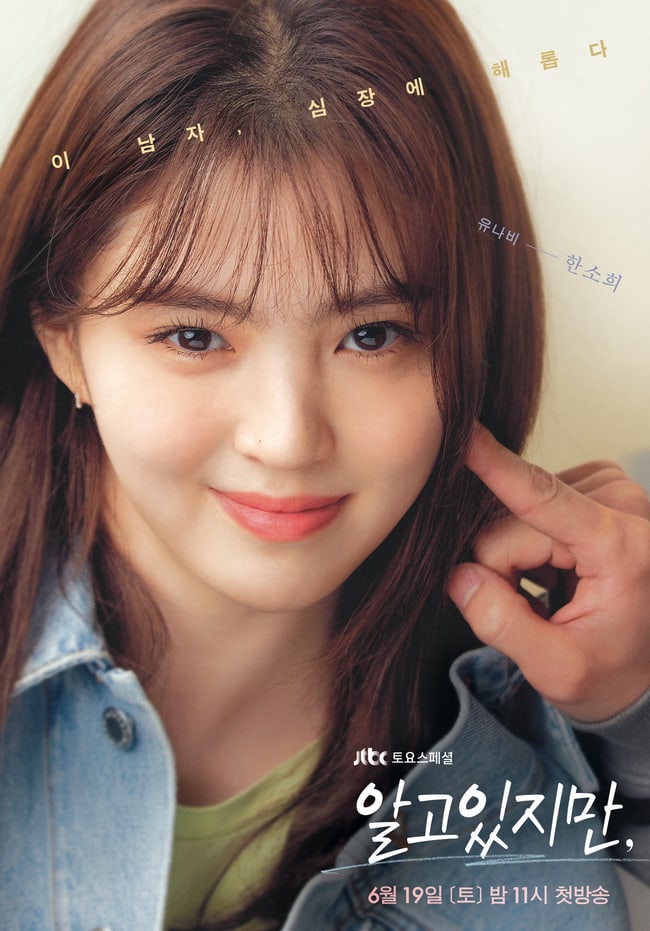 The production staff of “Nevertheless” stated, “In a story about two young people who are powerfully attracted to each other, please look forward to the synergy between Song Kang and Han So Hee, whose characters are in a constant give-and-take in the complicated, ever-changing rush of emotions in a romantic relationship.”