“The Witch’s Diner” is a dark fantasy drama about a witch restaurant that sells food that grants wishes in exchange for the customers’ souls.

Song Ji Hyo plays the restaurant’s owner and witch Hee Ra who makes the mysterious “soul food,” and Nam Ji Hyun is restaurant employee Jin who is working there to pay the price for making a deal with a witch. Chae Jong Hyeop takes on the role of the part-timer Gil Yong who has a pure soul. The mixture of experienced actors and newcomers is expected to bring novel chemistry to the drama.

On June 3, “The Witch’s Diner” revealed the first still images of the mesmerizing witch Hee Ra, the ordinary but strong-minded Jin, and the youthful Gil Yong. It remains to be seen how the three individuals who look different in every way will run a restaurant together. 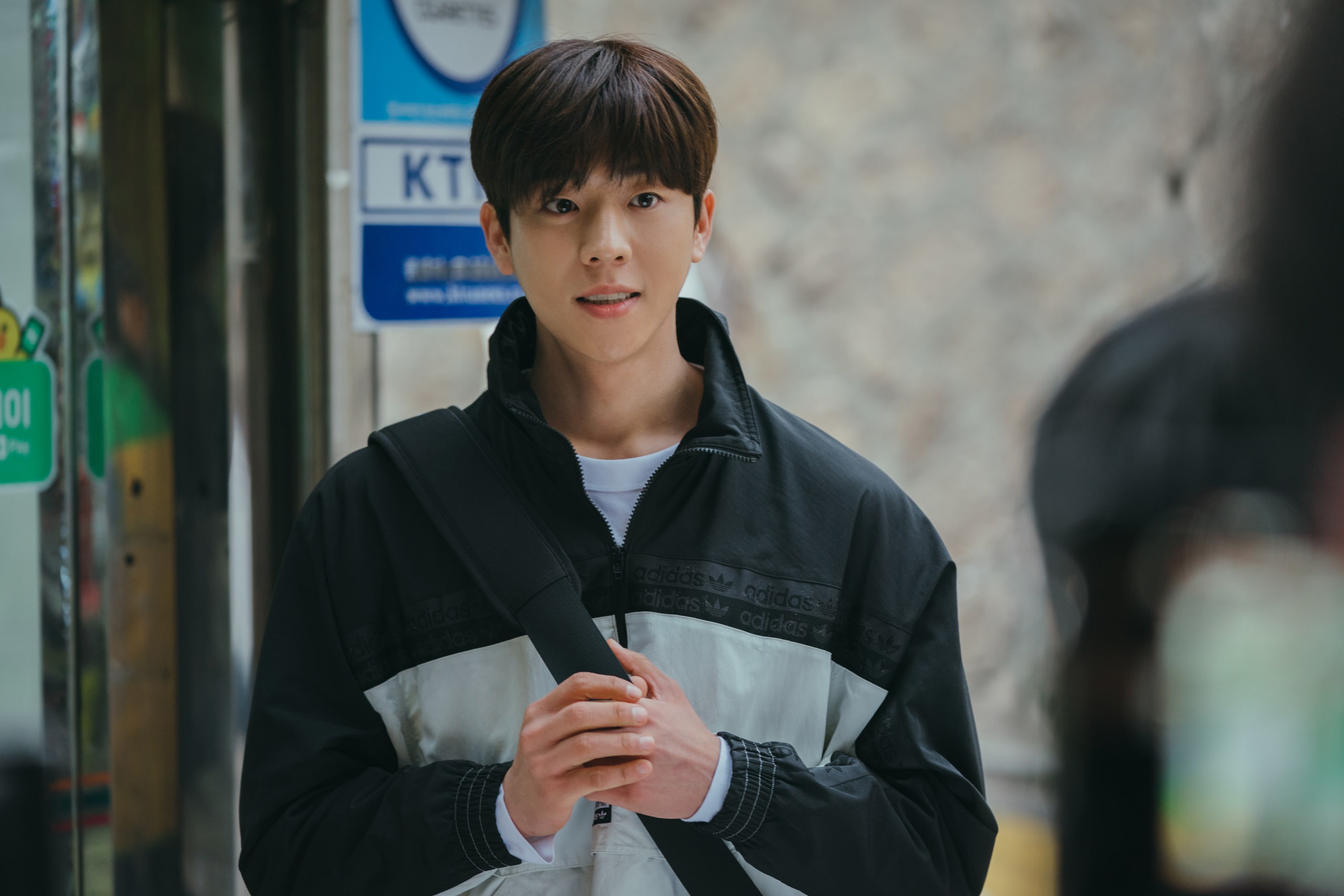 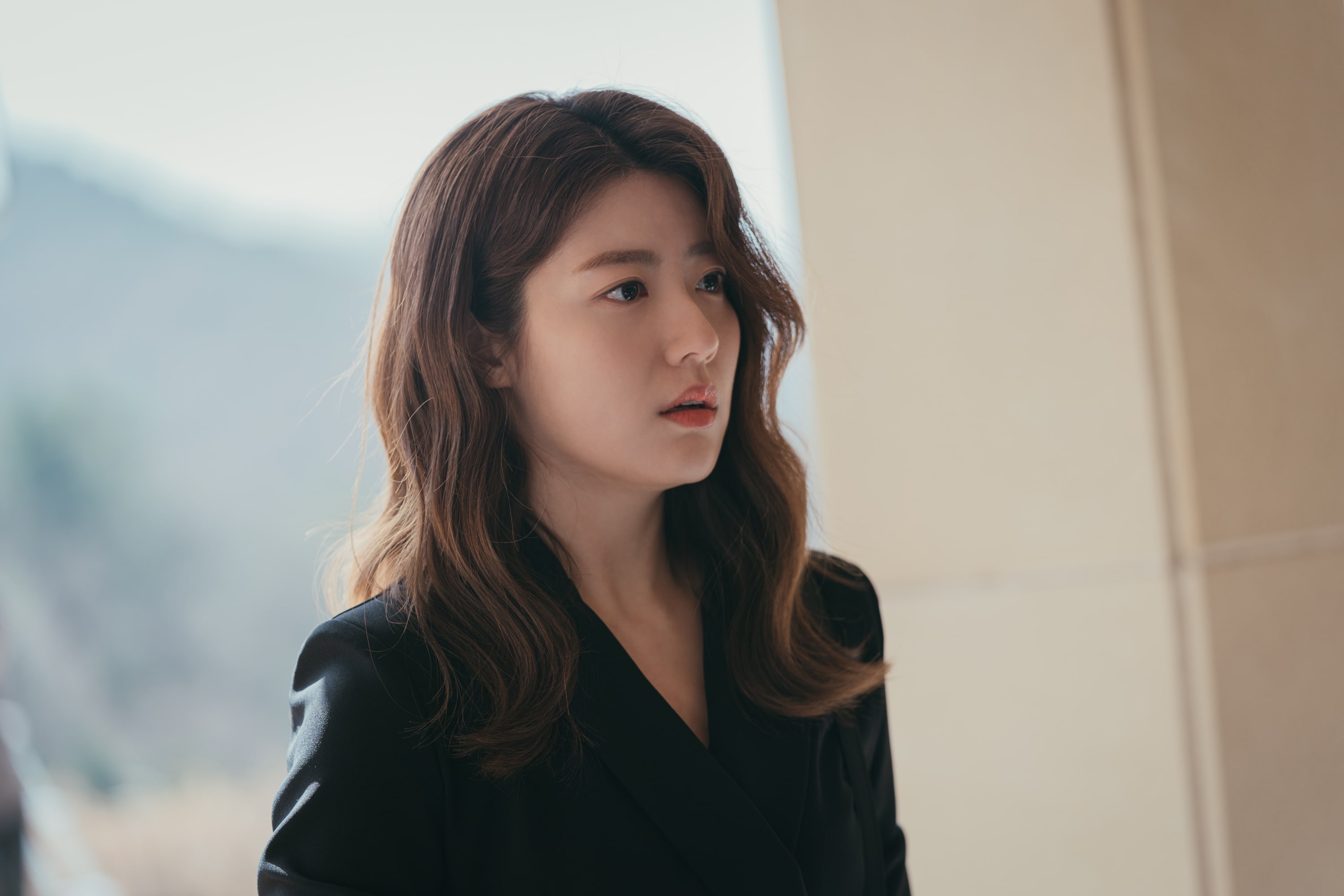 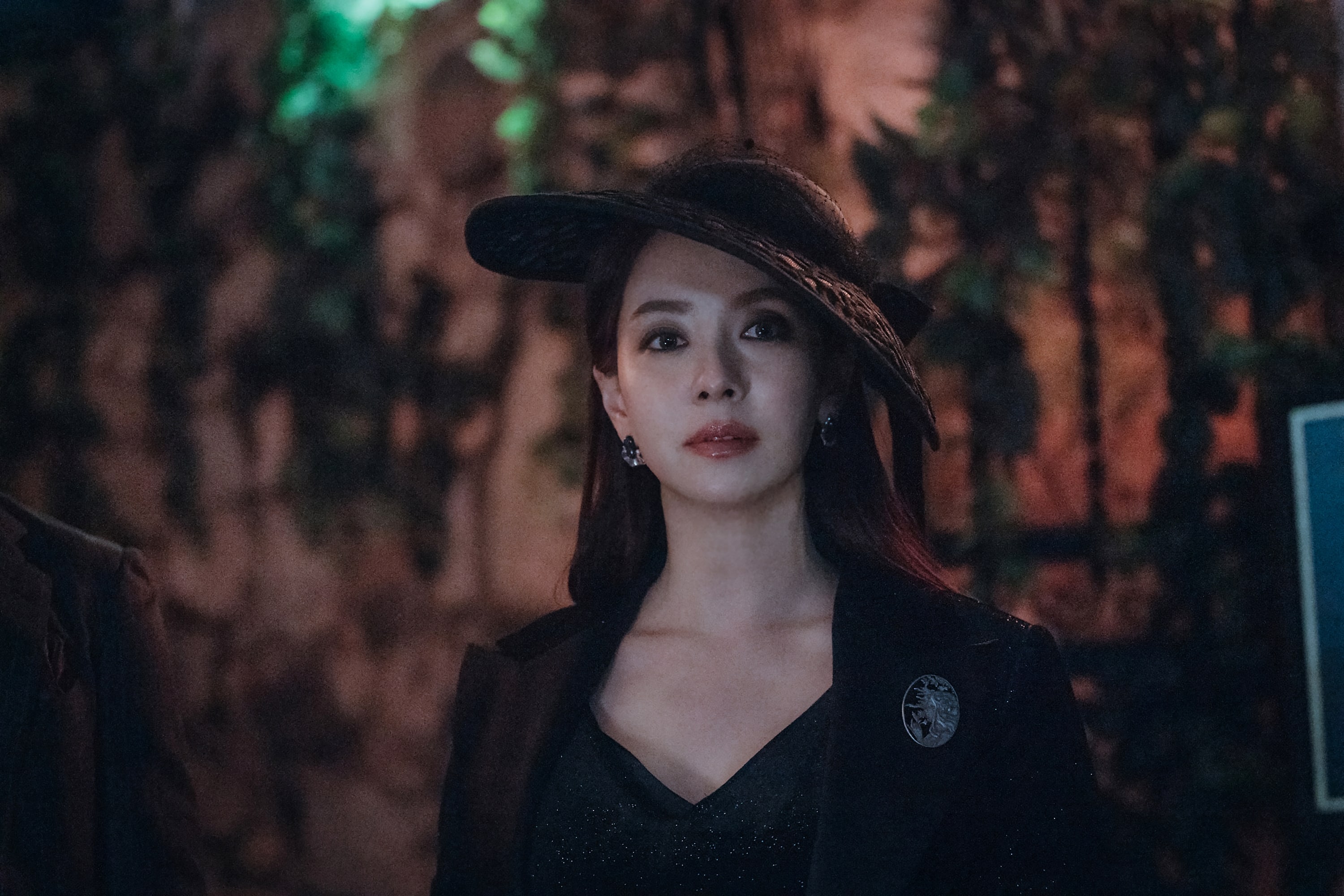 The signboard and entrance to their restaurant, called The Witch’s, looks spooky and mysterious. At the same time, it stimulates the curiosity and imagination of viewers and gets them excited for the drama’s premiere. 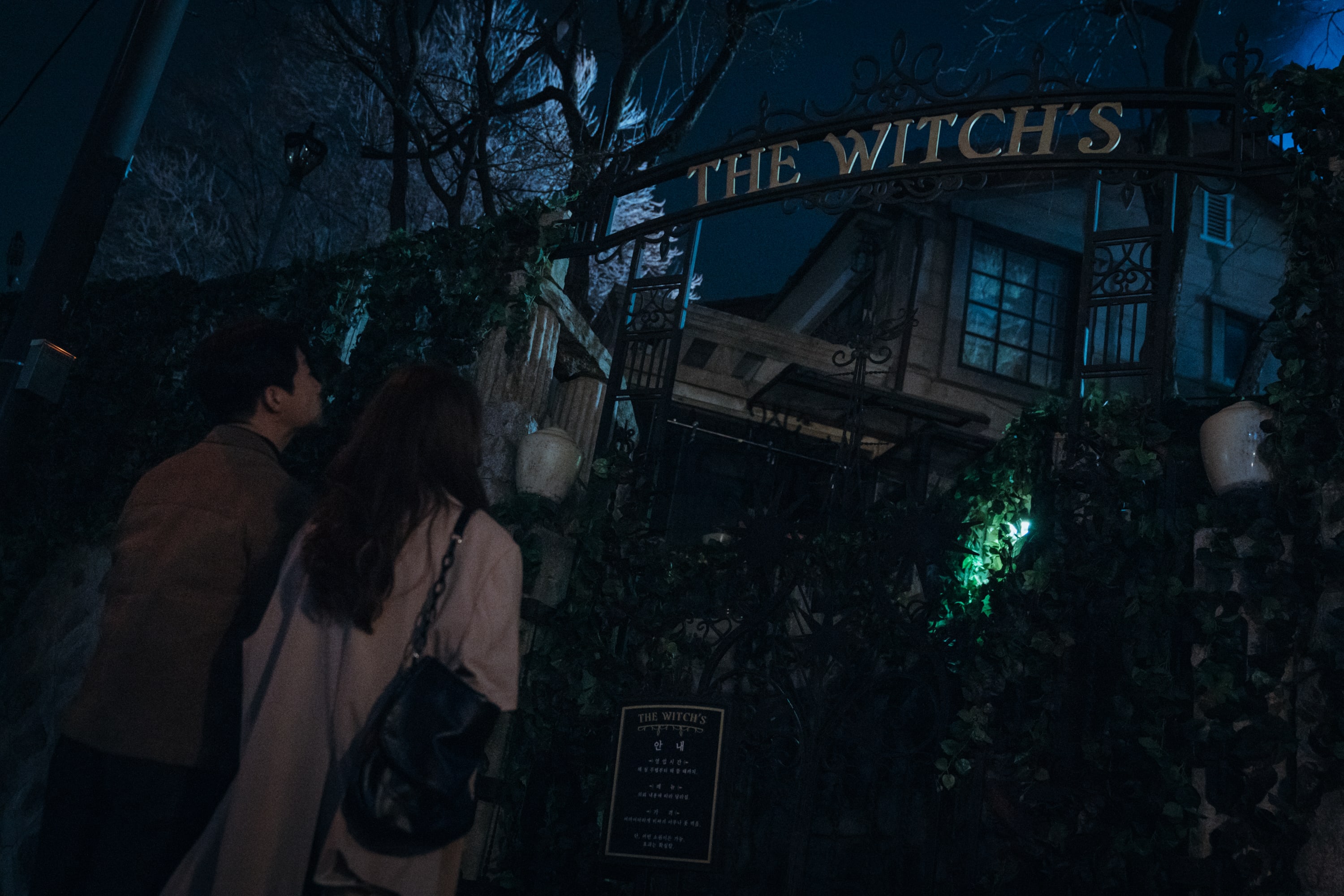 The drama is based on the story that won the daesang (grand prize) at Kyobo Book Centre’s third story contest. The story was praised for touching on realistic topics anyone can relate with.

The well-made drama “The Witch’s Diner” will be released on TVING in July.

In the meantime, watch Nam Ji Hyun in “100 Days My Prince” below!