“The Penthouse 3” Cast Promises Stories Of Love And Evil, Twists And Turns In Press Conference

On June 4, “The Penthouse 3” cast held an online press conference ahead of the season premiere.

Bong Tae Gyu, who plays Lee Gyu Jin, said, “There are a lot of intense stories in prison as well. You’ll be able to see stories about pure affection, love, and world peace.” Eugene, who plays Oh Yoon Hee, said, “I felt a bit of discomfort when those who hadn’t fully atoned for their sins were able to come out and spread their wings. I thought [prison] would be the end, but the story isn’t over yet.” She added, “Oh Yoon Hee will be striving to achieve justice this season.”

Kim So Yeon, who plays Cheon Seo Jin, said, “When I first read the script for season three, I said, ‘Seo Jin, you can’t be like this.’ I was really shocked at what I read. In the first and second season, I have a line like, ‘I’m Cheon Seo Jin.’ And Cheon Seo Jin will continue to Cheon Seo Jin. Please look forward to what villainy she gets up to next.” She added, “I tried to regain that sense of villainous flamboyance she had in season one, and upped the ante on expressing her greed.”

Lee Ji Ah, who played dual roles as Shim Soo Ryeon and Na Ae Gyo in the second season, said, “I’m expecting an even more shocking ending this time. I think that the line ‘Do I still seem like Shim Soo Ryeon to you?‘ will be a key point to keep in mind.” 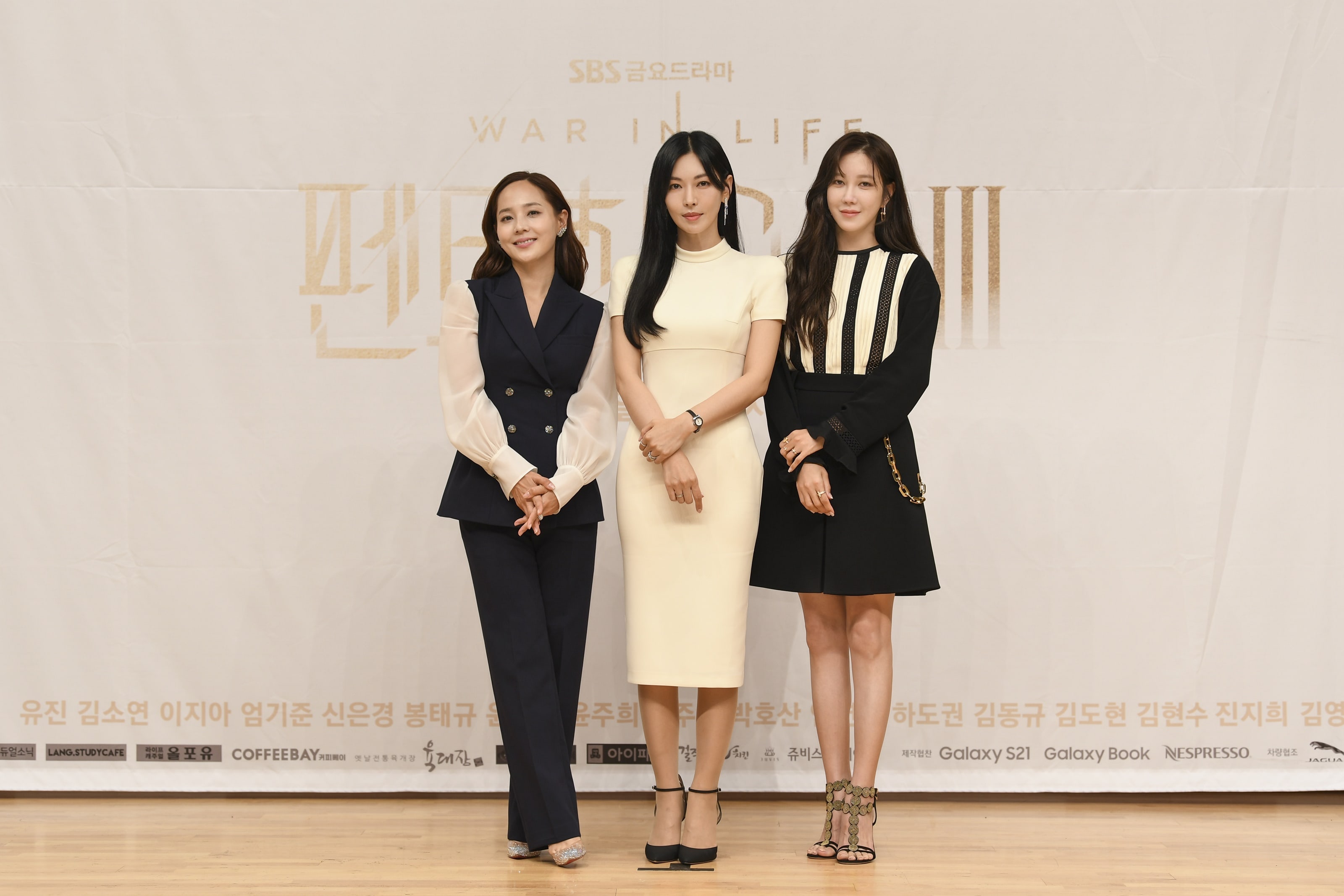 Yoon Jong Hoon, who plays Ha Yoon Chul, said, “The characters’ relationships will change a lot. There were a lot of emotions that I felt for the first time.” Asked about the relationship between Baek Joon Gi (On Joo Wan) and Yoo Dong Pil (Park Ho San), Uhm Ki Joon, who plays Joo Dan Tae, said, “I can’t tell you. It would be a spoiler. I don’t think it will be revealed in the first episode either, you’ll have to wait until next week.” 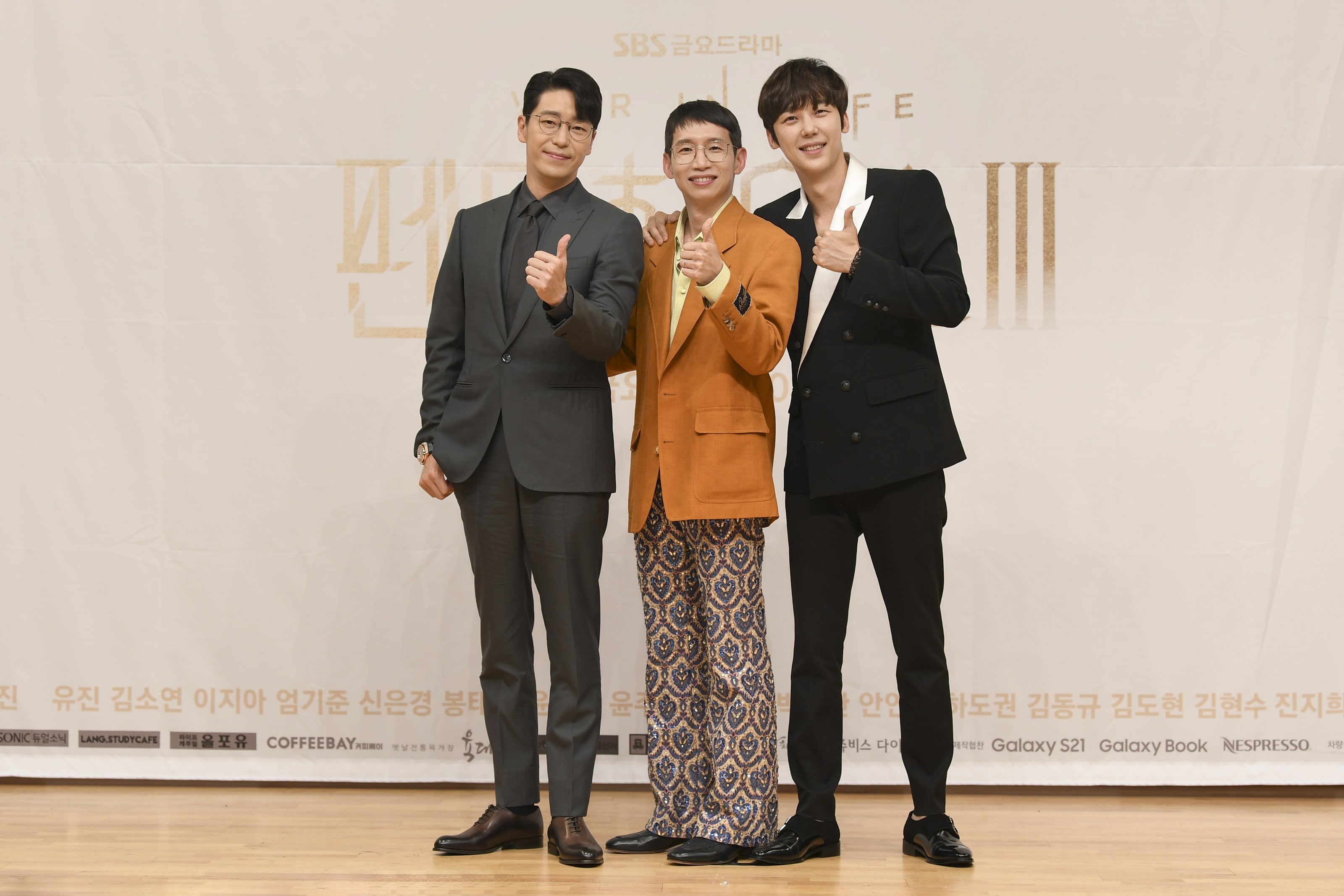 Kim Young Dae, who plays Joo Seok Hoon, said, “The relationship between Joo Seok Hoon and Bae Ro Na [Kim Hyun Soo] has gotten stronger.” However, Kim Hyun Soo added, “But both of them will go through trials in season three. Please look forward to how Seok Hoon and Ro Na will overcome these difficulties.” 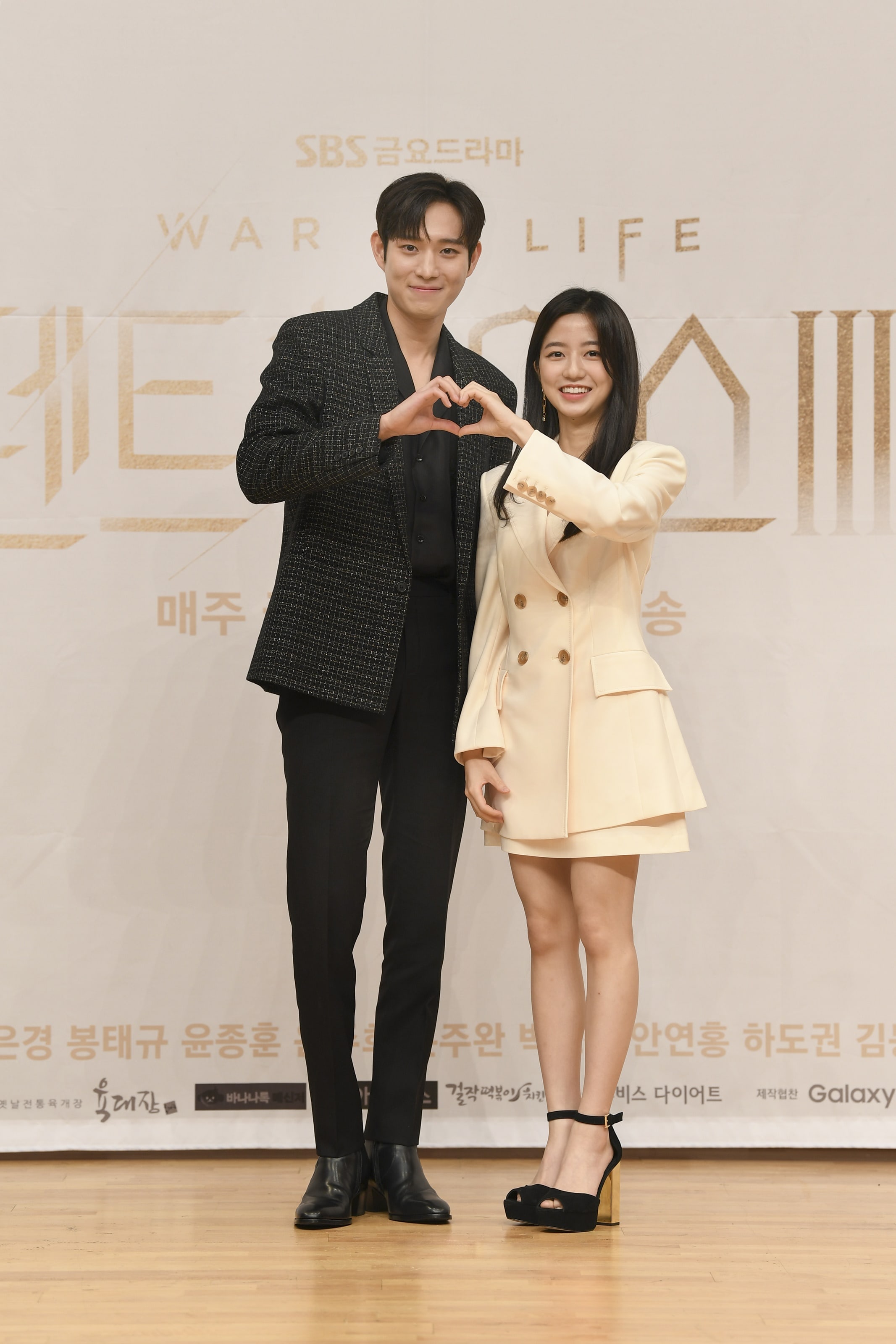 The cast then shared a promise for what they would do if the first episode surpasses 20.8 percent in viewership ratings. (The last season ended with ratings of 21.5, 25.2, and 25.8 percent. The highest rating achieved by the show across both seasons is 29.2 percent.)

Bong Tae Gyu said, “Before the first season, we said that we’d go volunteering together if we got good ratings, but we weren’t able to because of COVID-19. Now that vaccination has started, we hope that things will have improved by the time the drama ends. If we set a new personal best in ratings at that time, it would be meaningful for us to fulfill that old promise.” 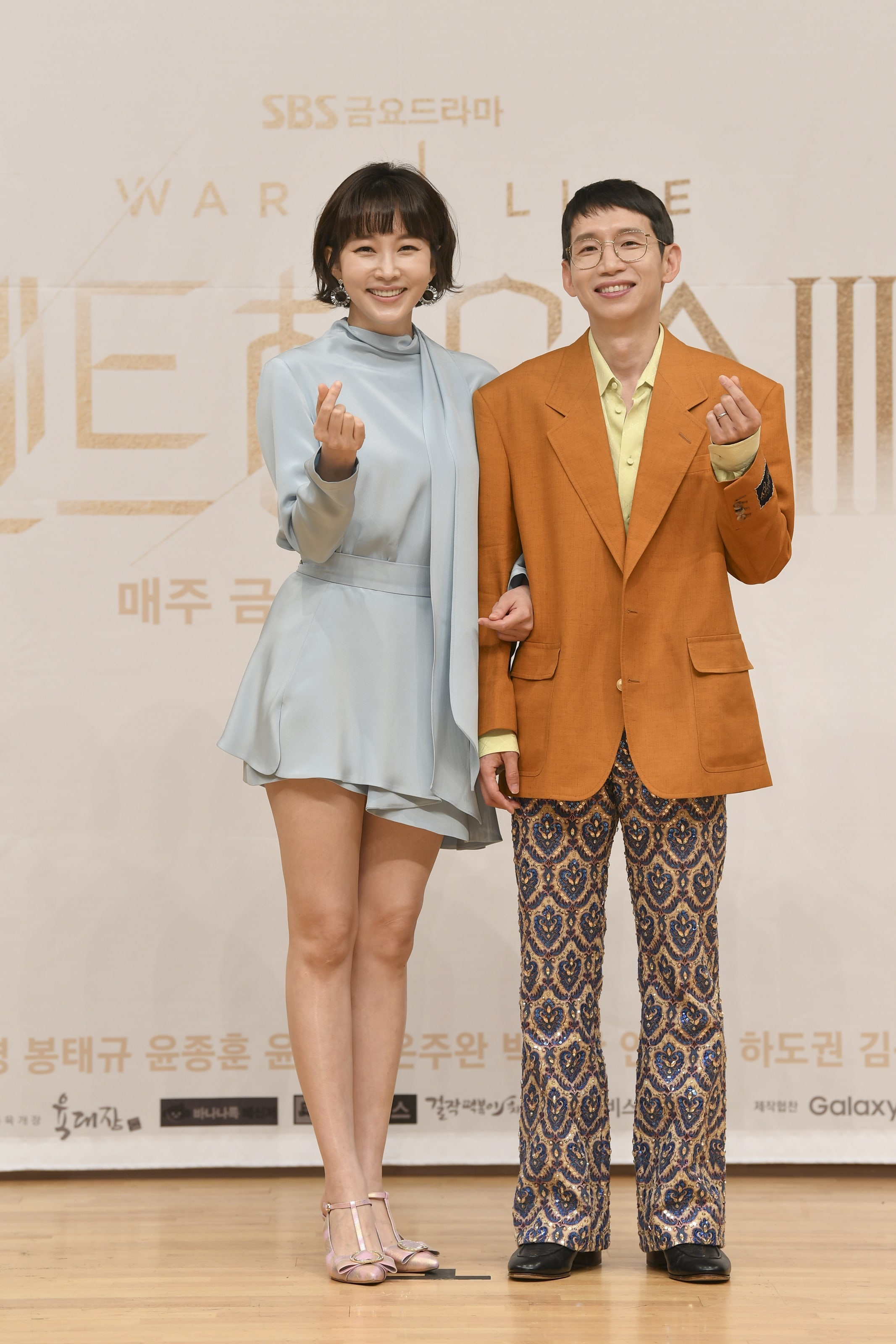