OMEGA X has made their debut with their first mini album “VAMOS” and the title track of the same name!

“VAMOS” is a hip hop track produced by AnoTHeR and HOYAS. Watch the music video below!

OMEGA X has unveiled the highlight medley for their debut mini album “VAMOS”:

Group concept teasers have been revealed for OMEGA X’s “VAMOS”! 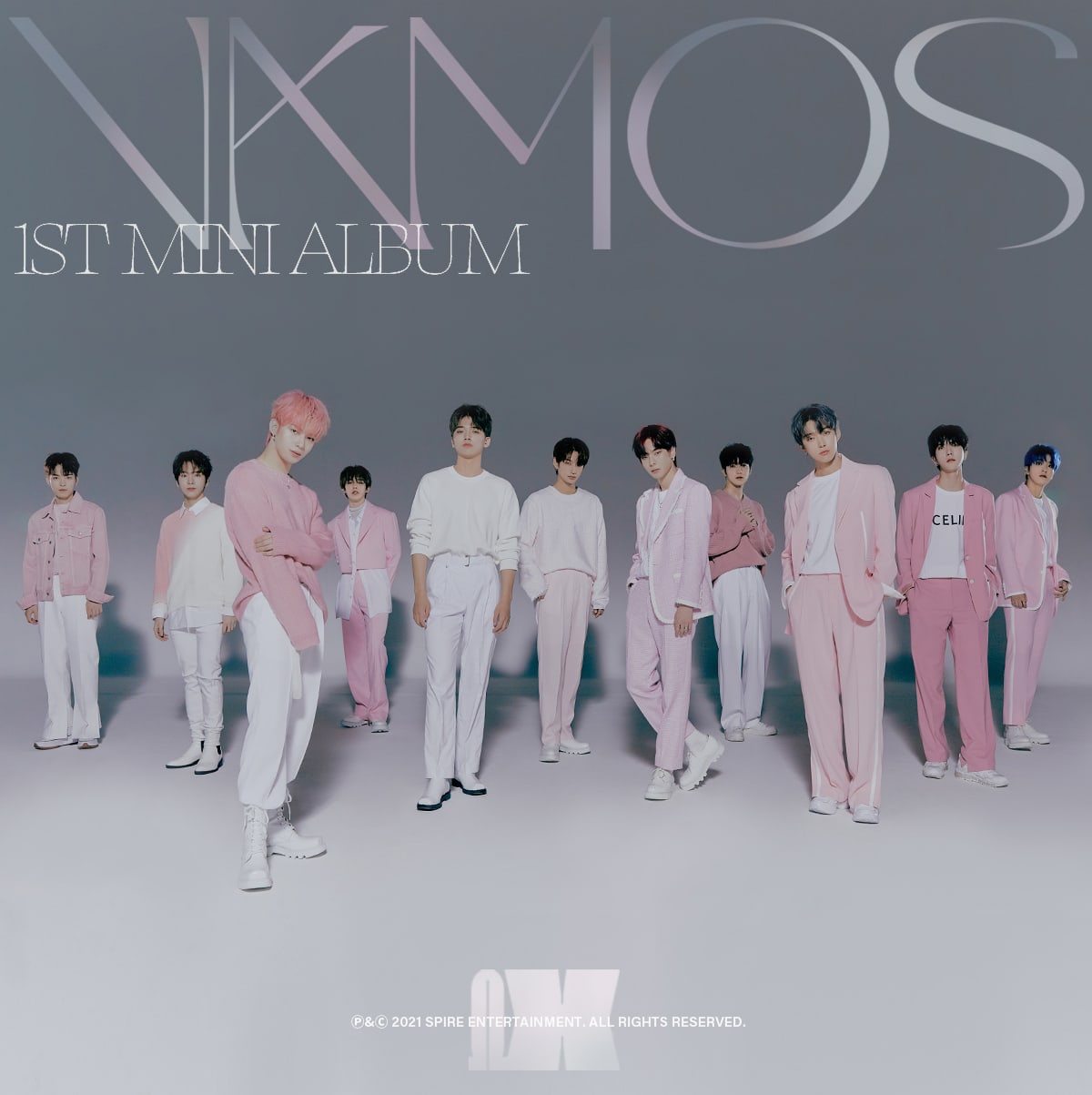 OMEGA X has released teasers of Hyuk (formerly Gun of ENOi) for their upcoming debut! 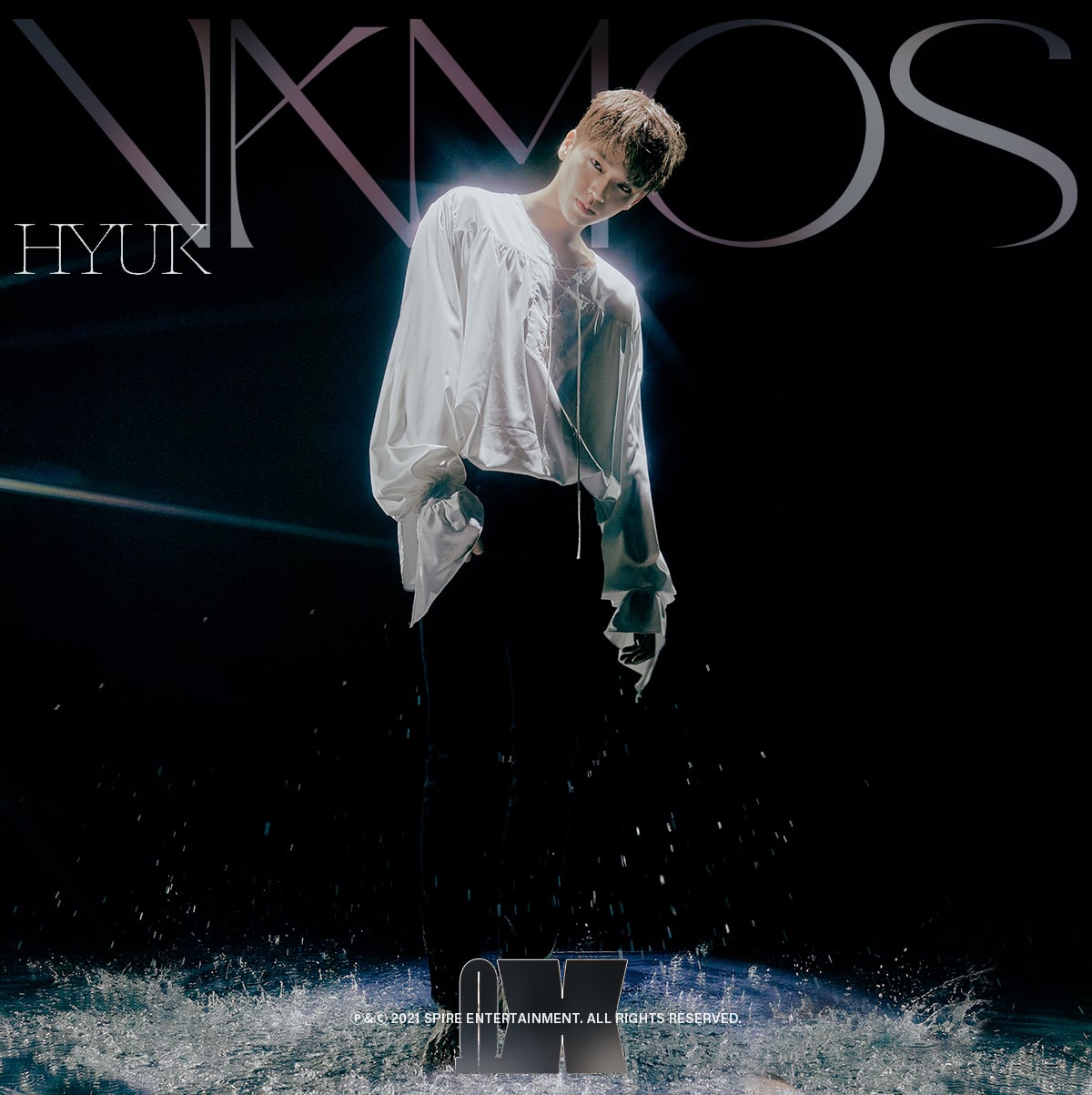 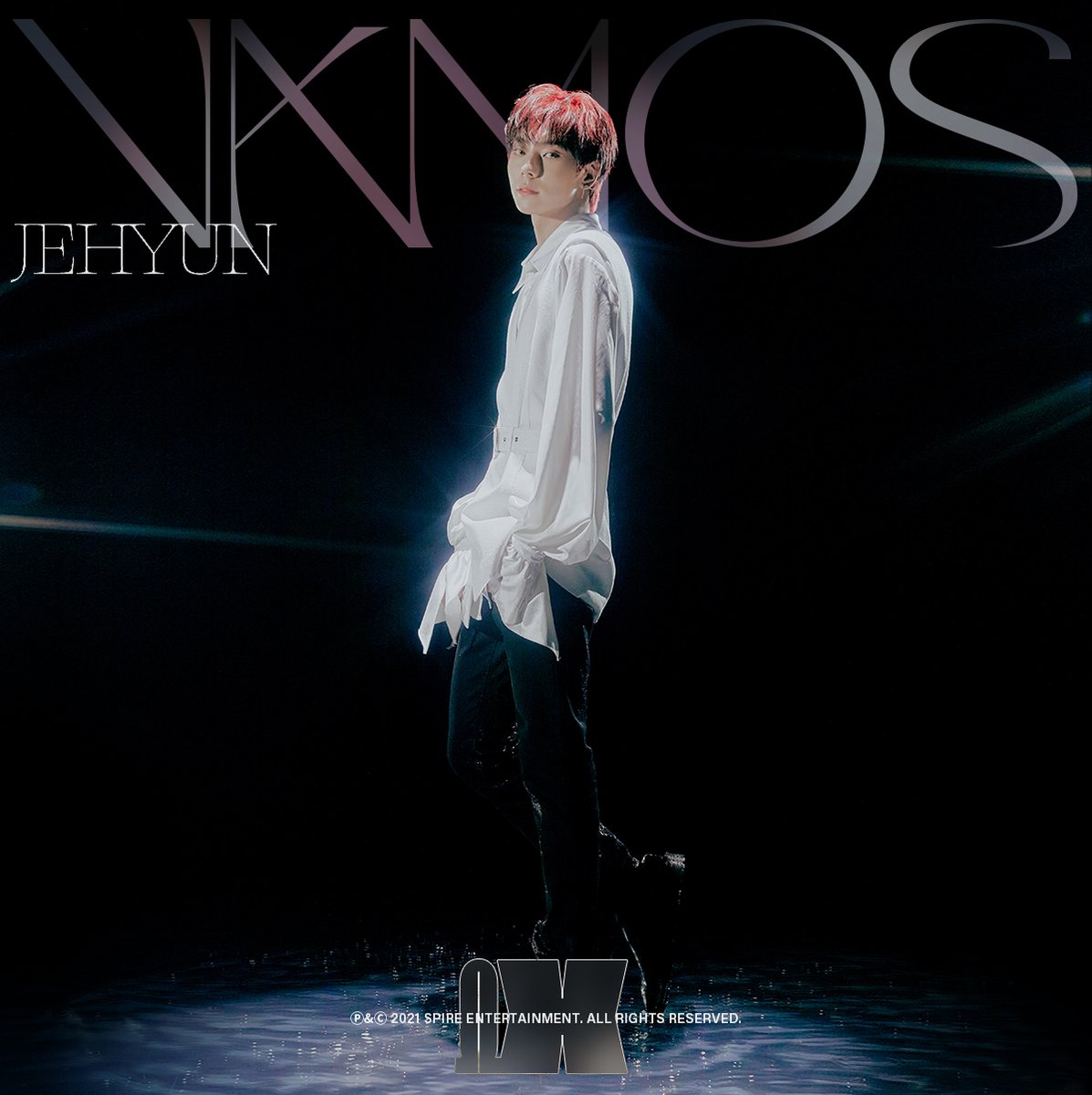 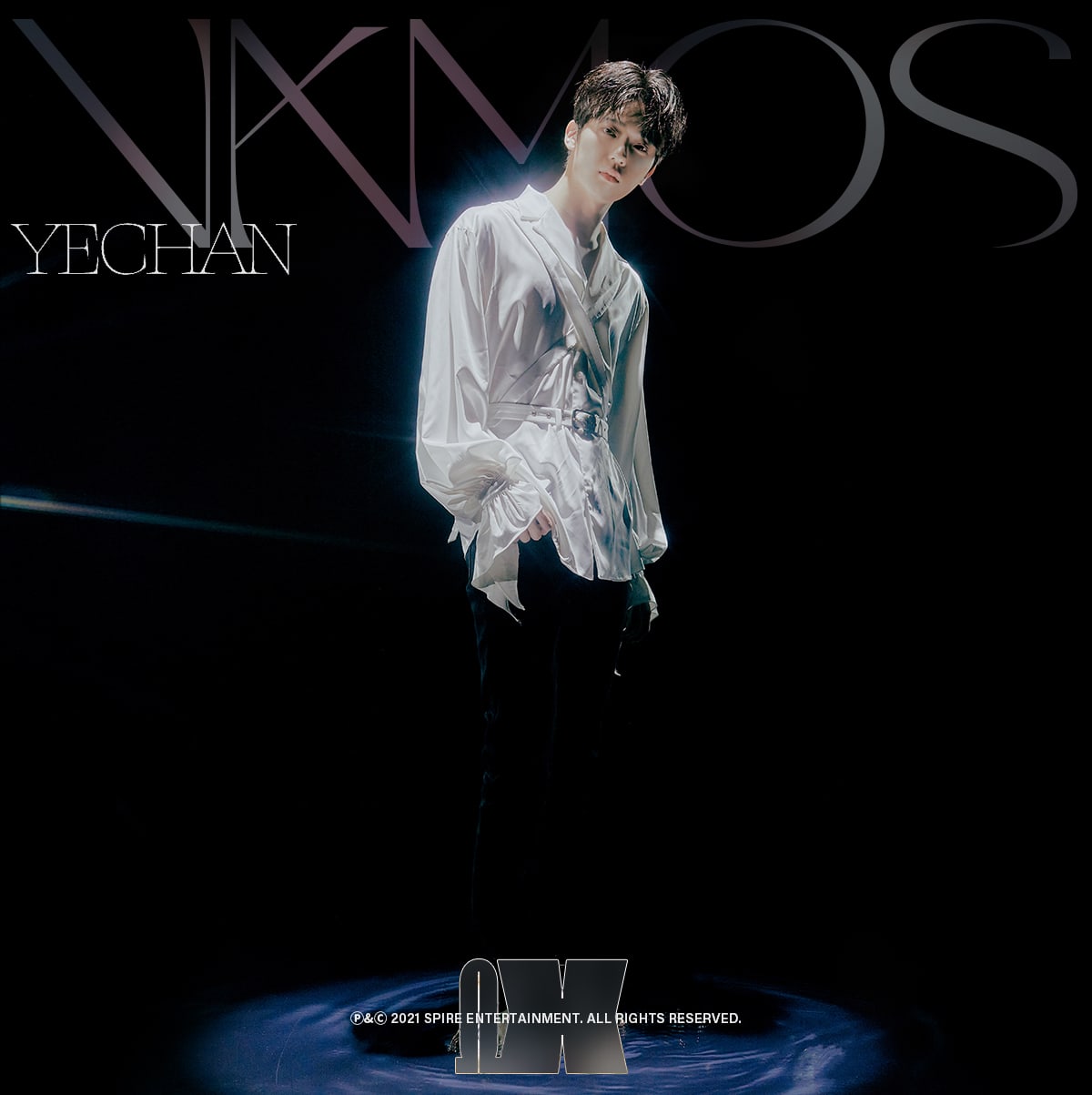 Jaehan (of Spectrum) is the next member to star in teasers for OMEGA X’s debut with “VAMOS”! 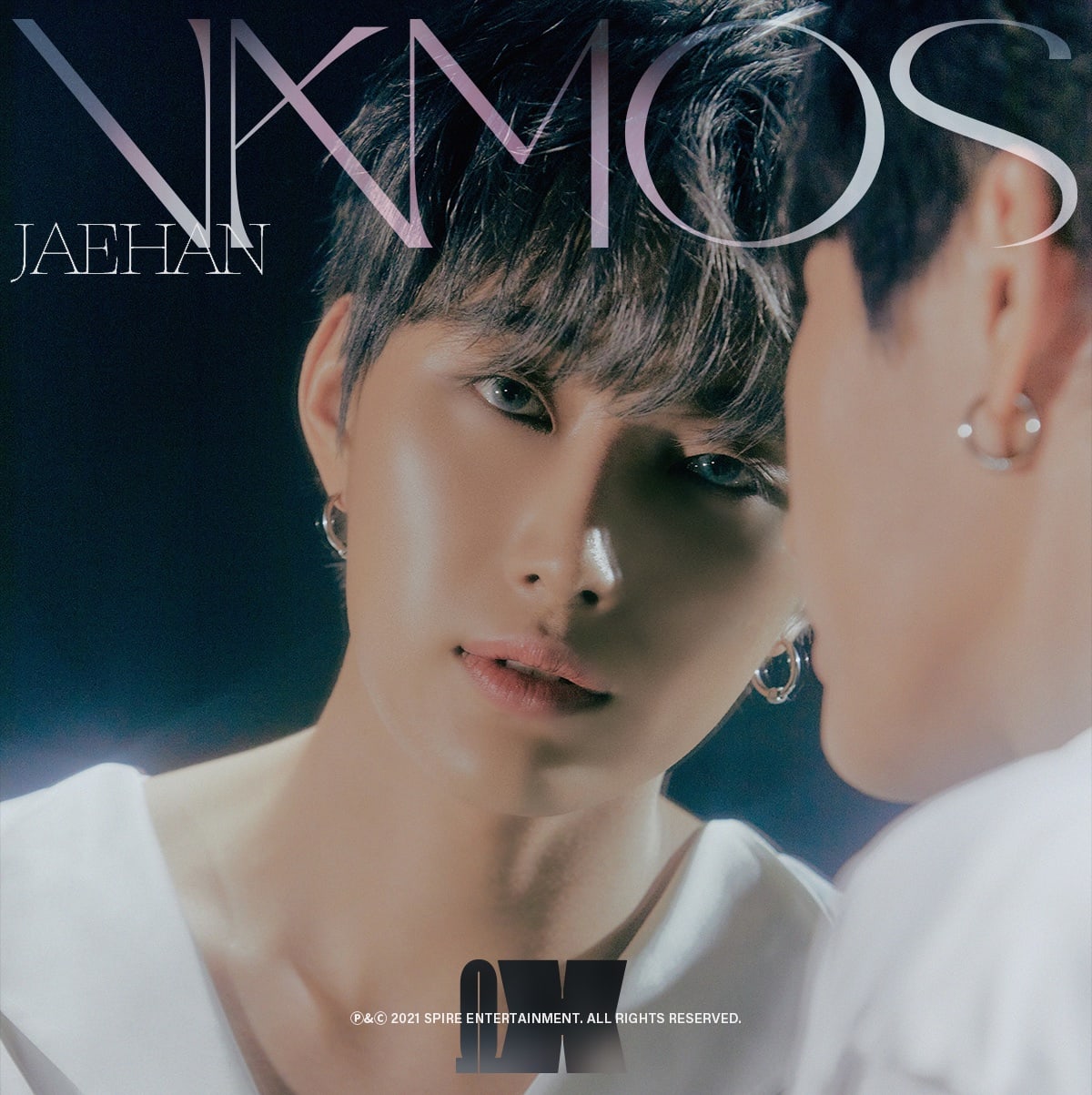 OMEGA X shared a concept clip and photo of member Kevin (formerly known as ENOi’s Jinwoo) for the group’s debut with “VAMOS”! 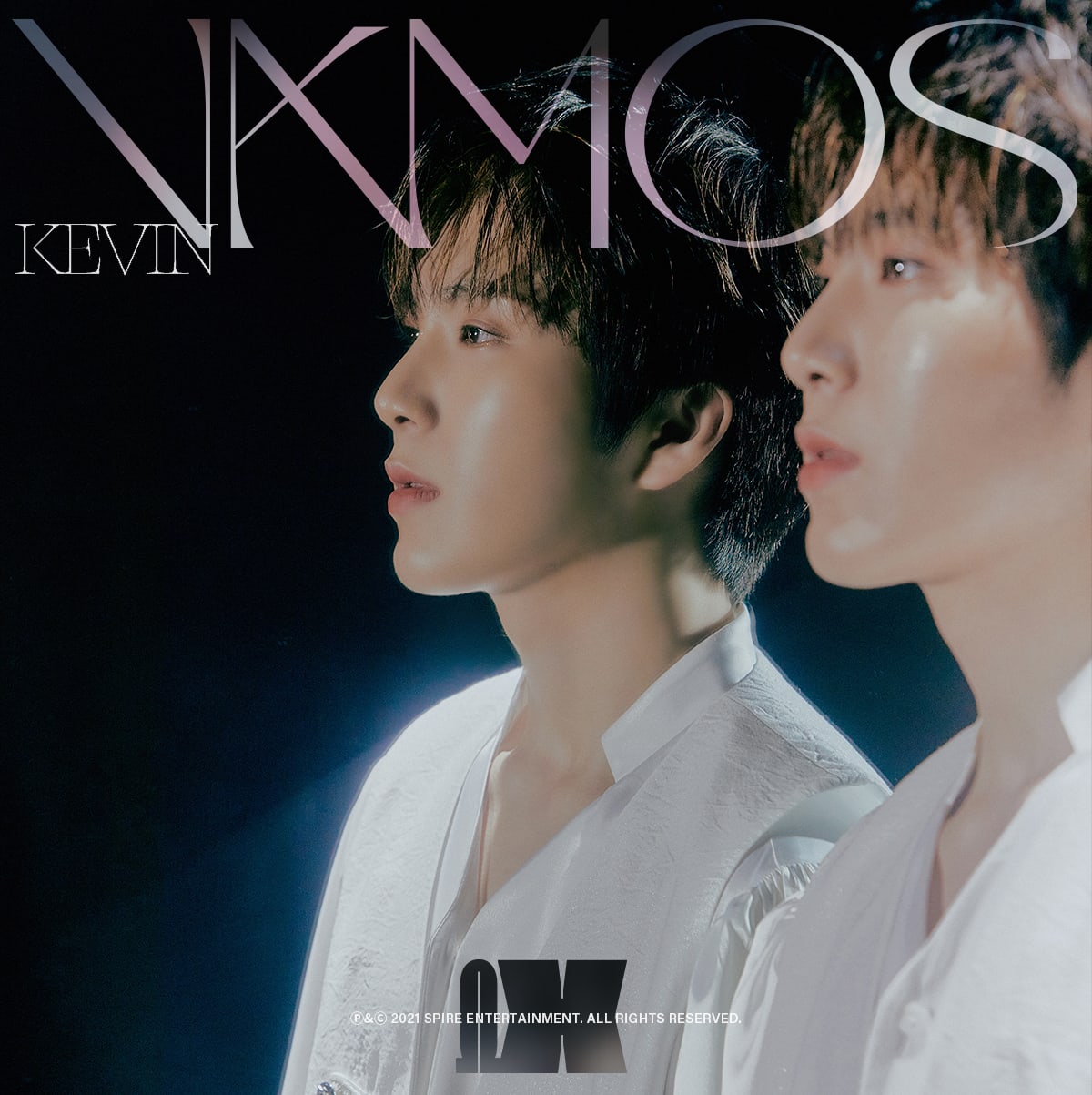 Sebin (of SNUPER) is the latest member of OMEGA X to star in his own concept clip and photo for their upcoming debut with “VAMOS”! 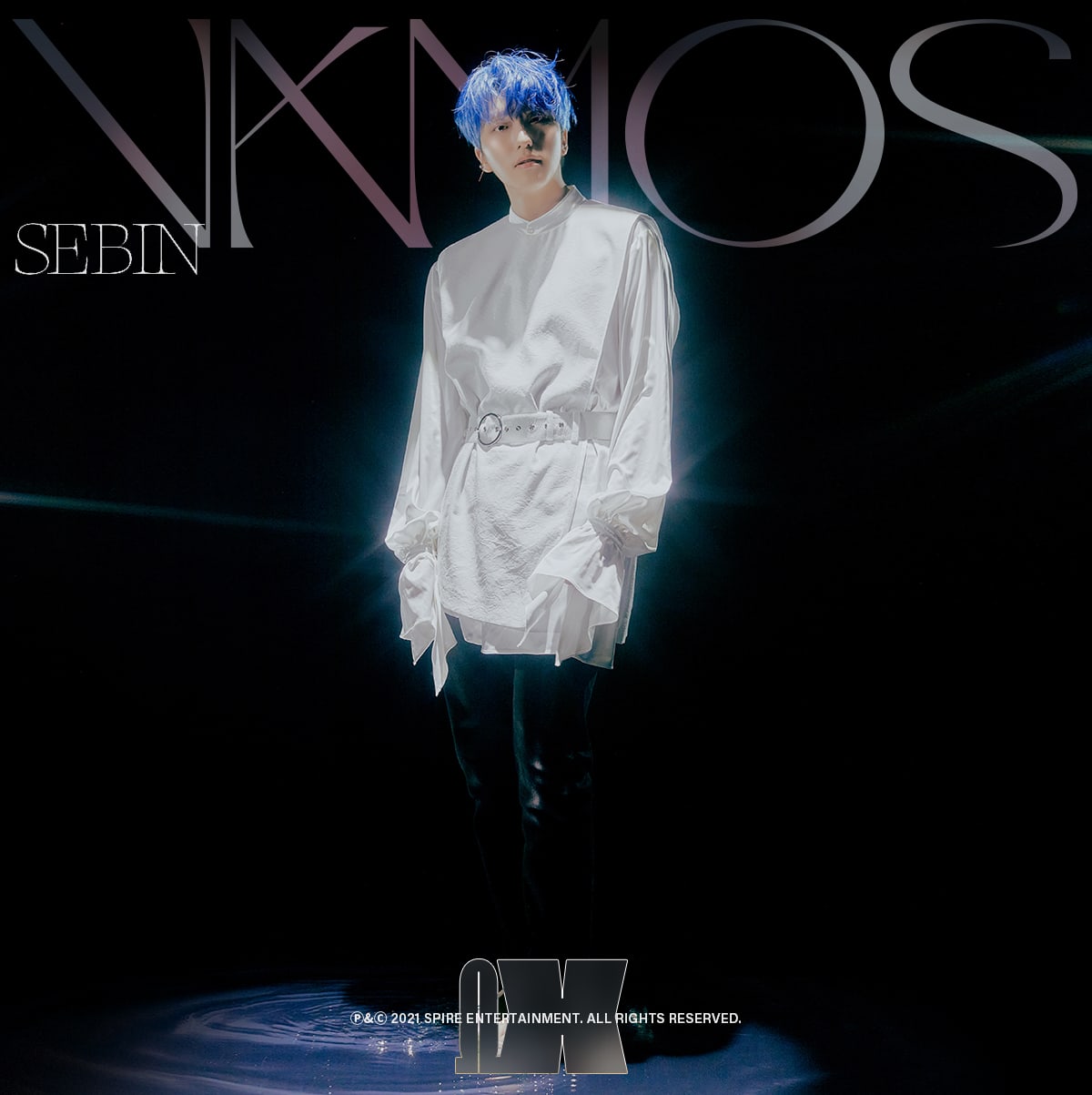 OMEGA X has released teasers of Taedong (formerly of GIDONGDAE) for their upcoming debut! 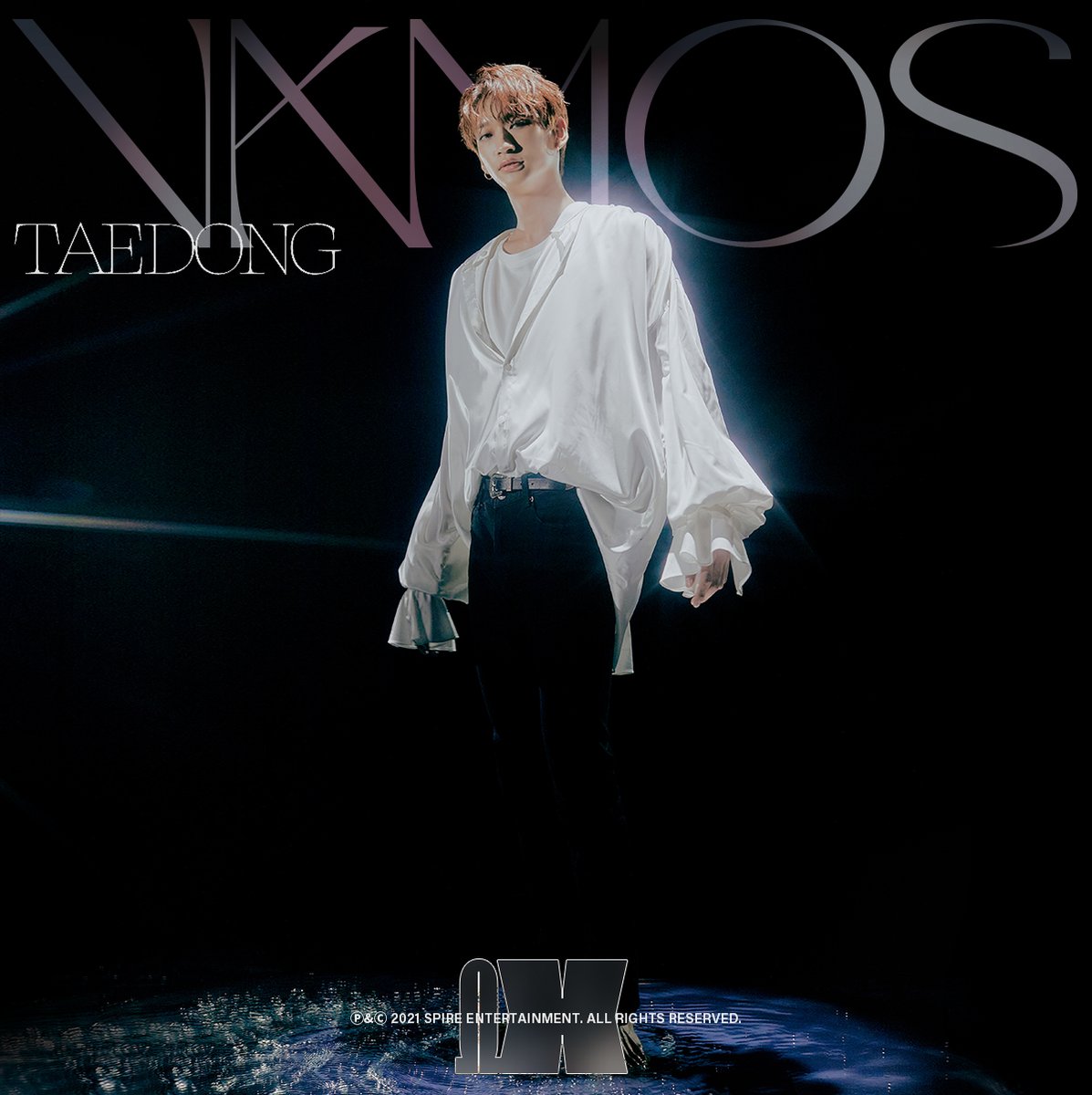 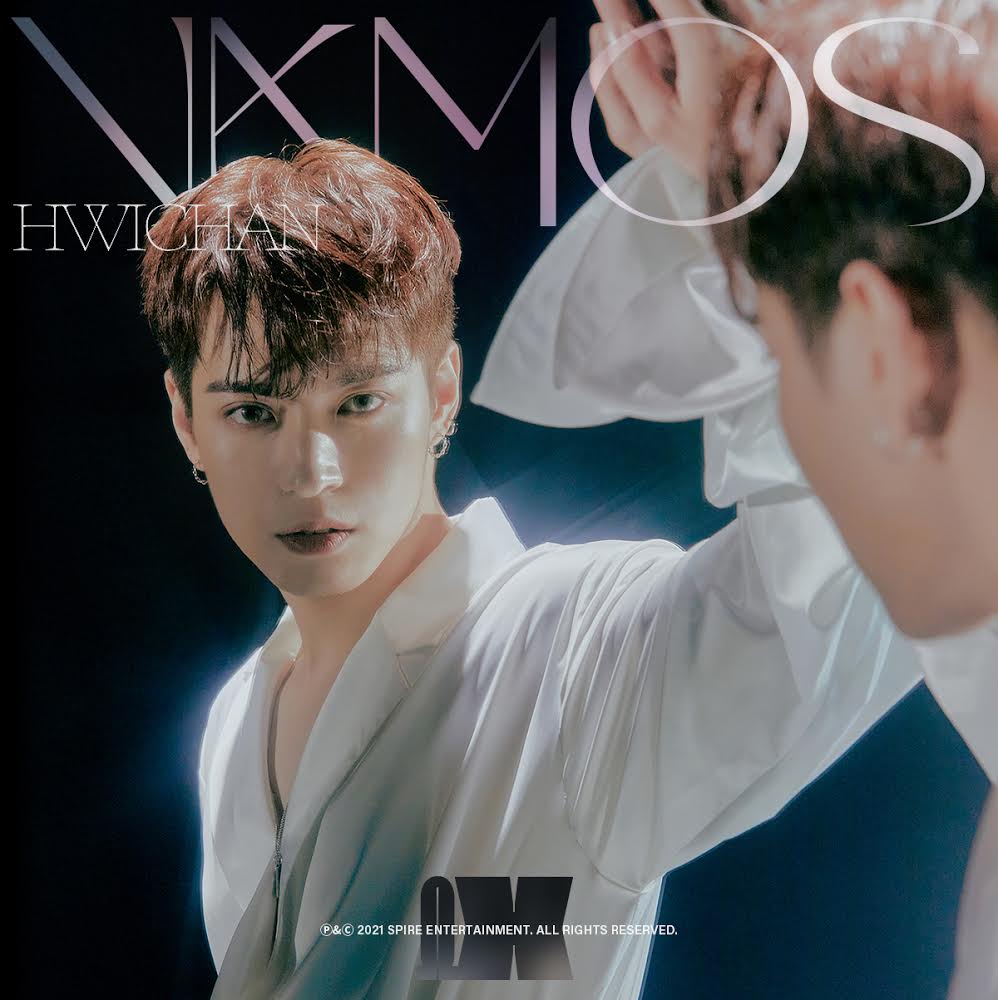 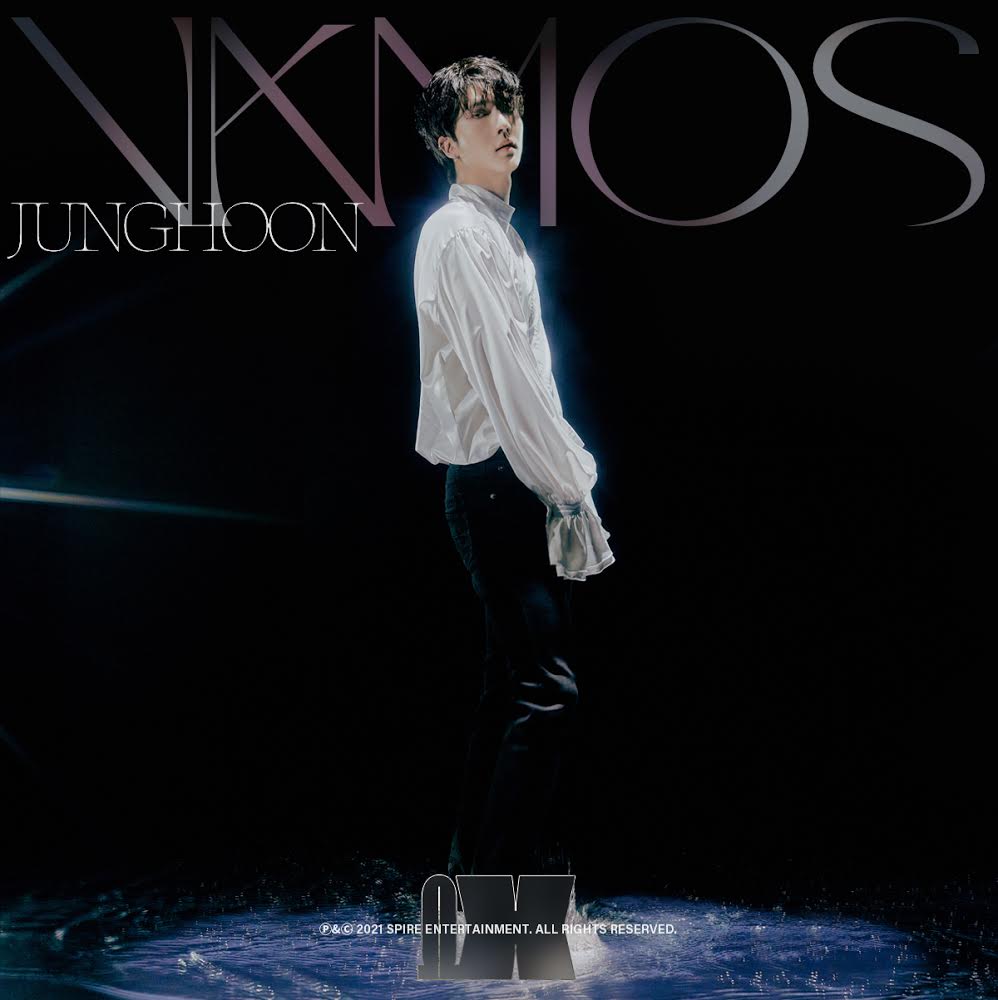 The debut concept photo and concept clip of OMEGA X’s Xen (formerly known as Jinwoo of 1TEAM) were released! 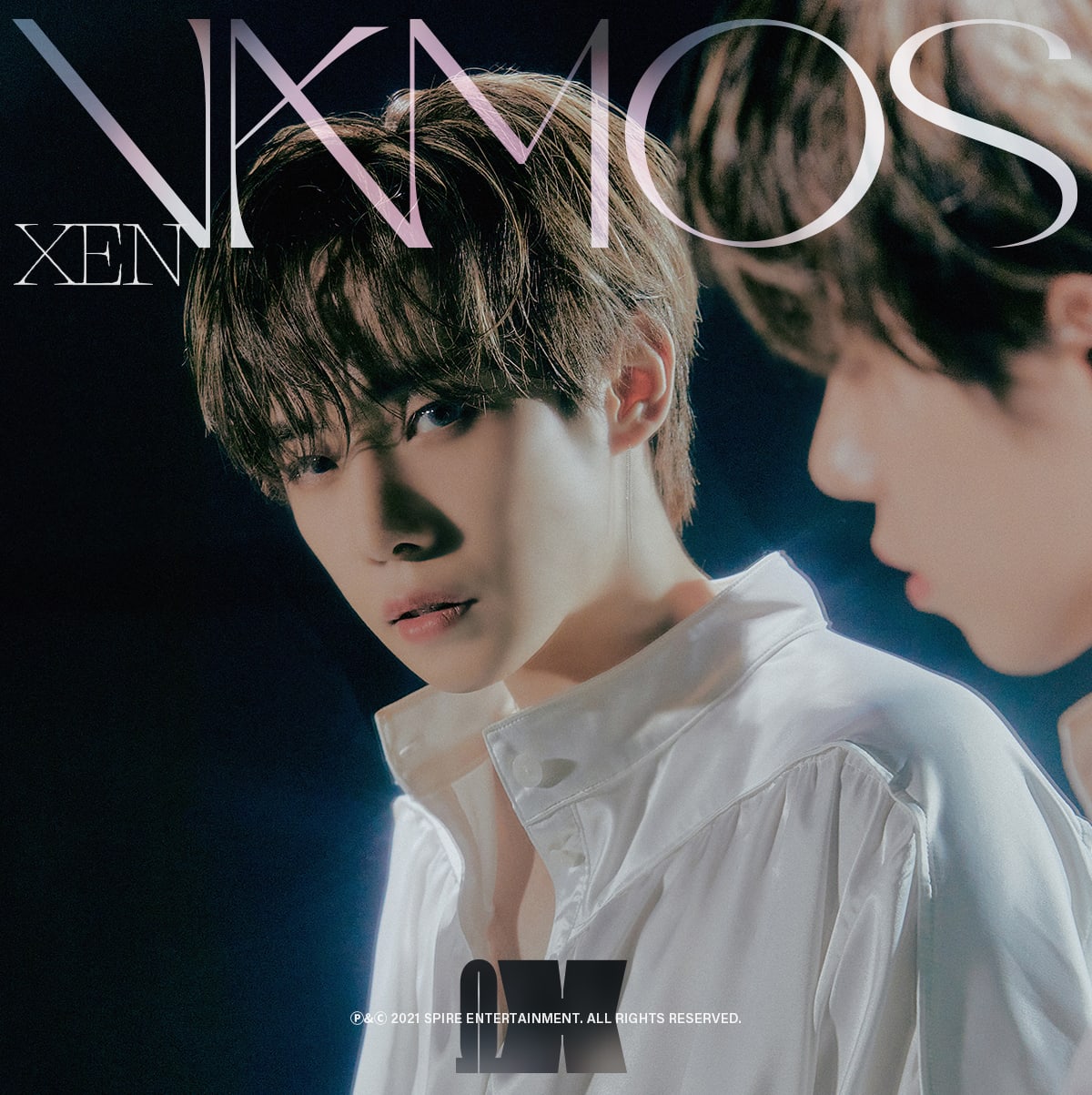 OMEGA X shared a concept clip of Hangyeom (formerly of Seven O’Clock) for the group’s debut with “VAMOS”! 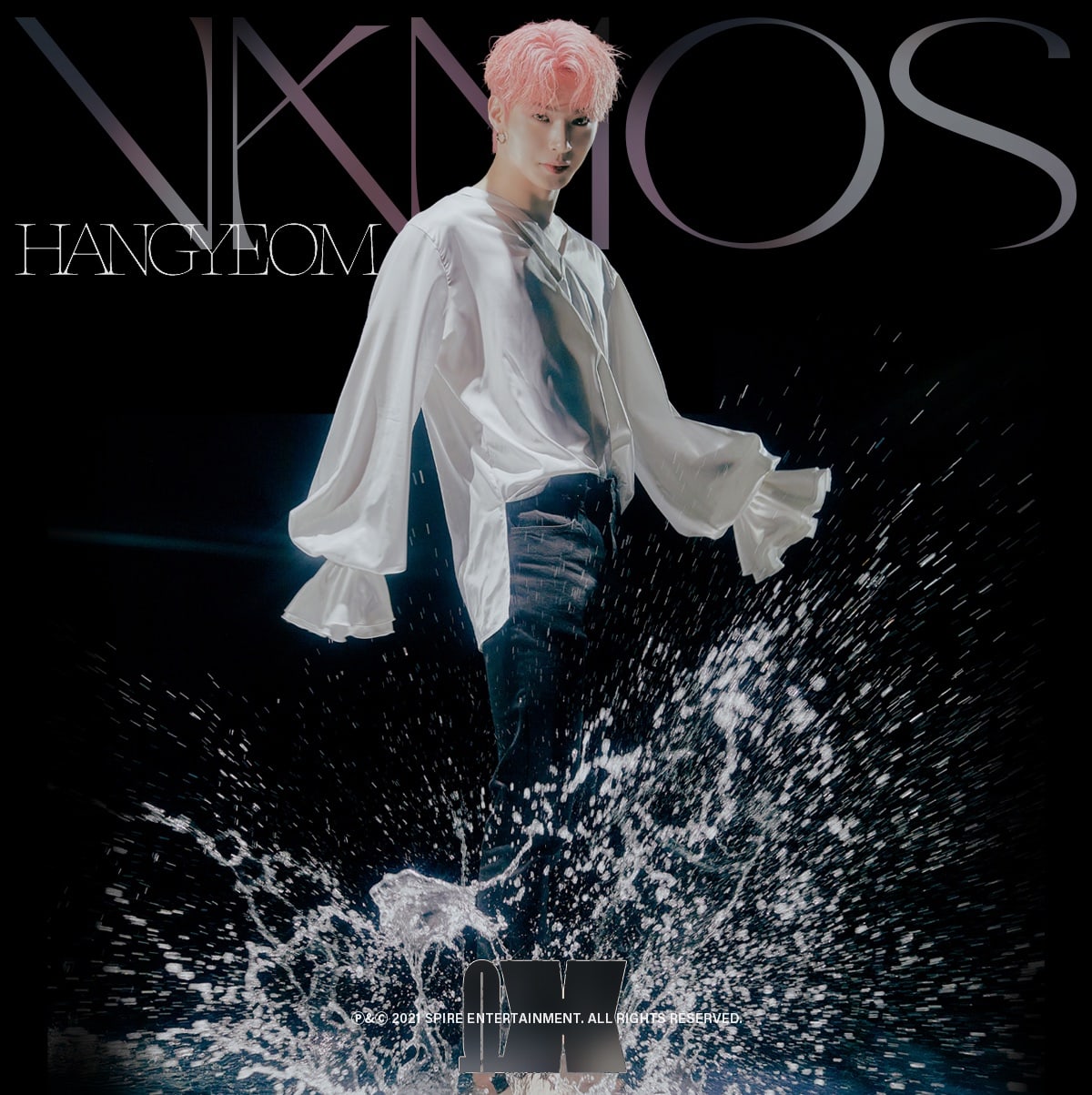 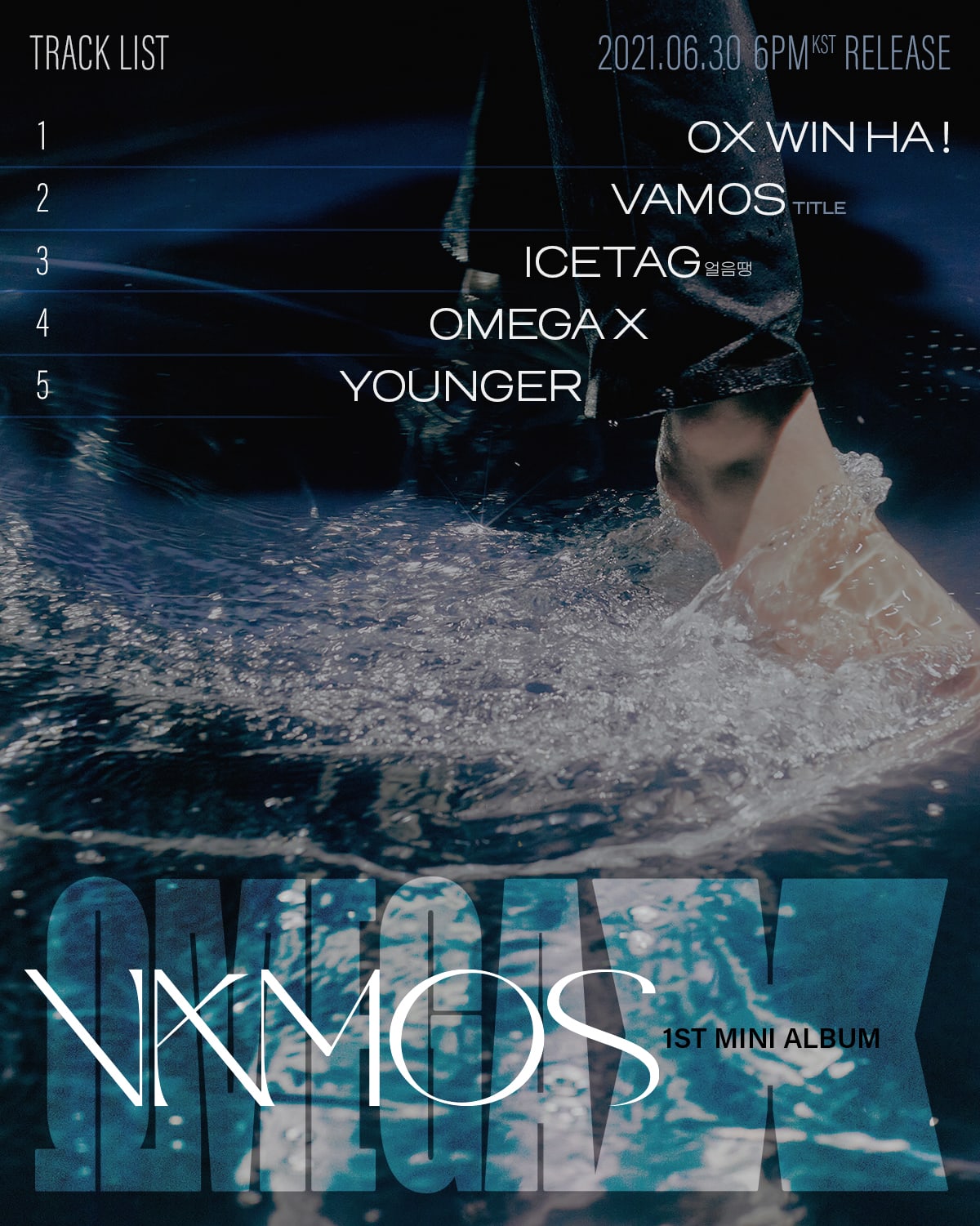 OMEGA X has released the teaser schedule leading up to their debut with “VAMOS” on June 30. 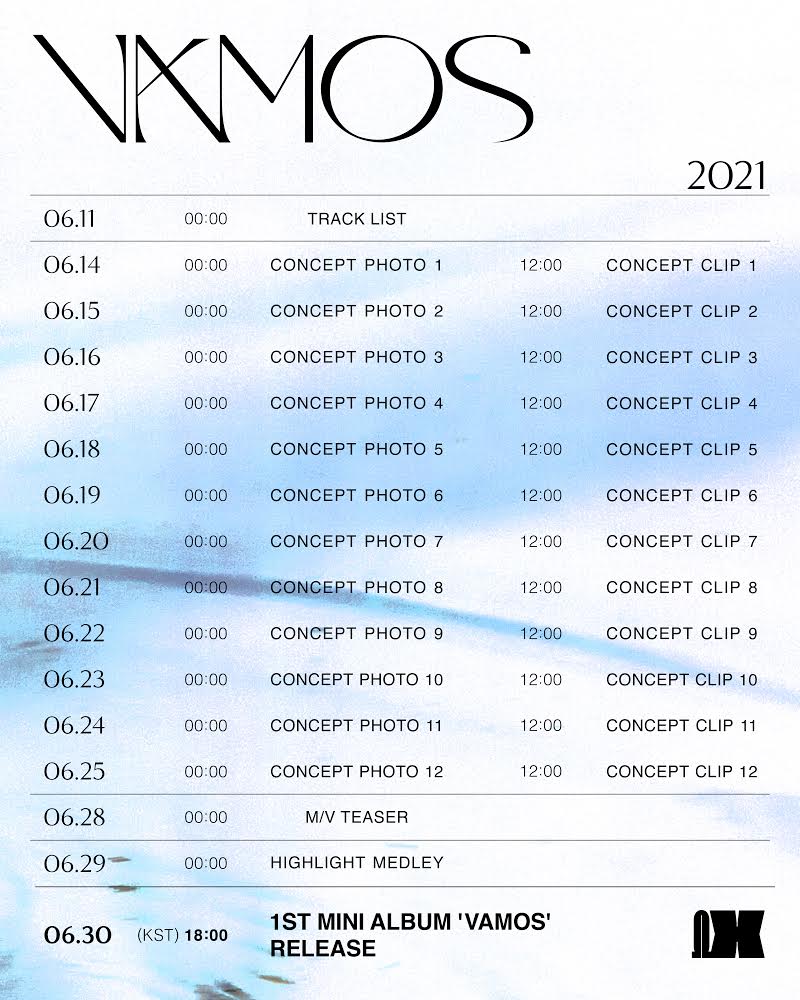 OMEGA X has finally announced the date for their highly-anticipated debut!

Back in March, SPIRE Entertainment officially revealed the 11-member lineup for its new project group OMEGA X, which will consist entirely of idols who have already debuted in other groups (most of which have disbanded). Additionally, eight of the group’s 11 members have appeared on audition programs or survival shows such as Mnet’s “Produce 101 Season 2,” KBS 2TV’s “The Unit,” JTBC’s “MIXNINE,” and MBC’s “Under 19.”

Although OMEGA X previously released a debut trailer and profile photos of the members, the group has now officially announced their debut date—and dropped their first teasers for their upcoming release.

OMEGA X will be debuting with their first mini album “VAMOS” on June 30 at 6 p.m. KST. Check out their first teasers for the album below! 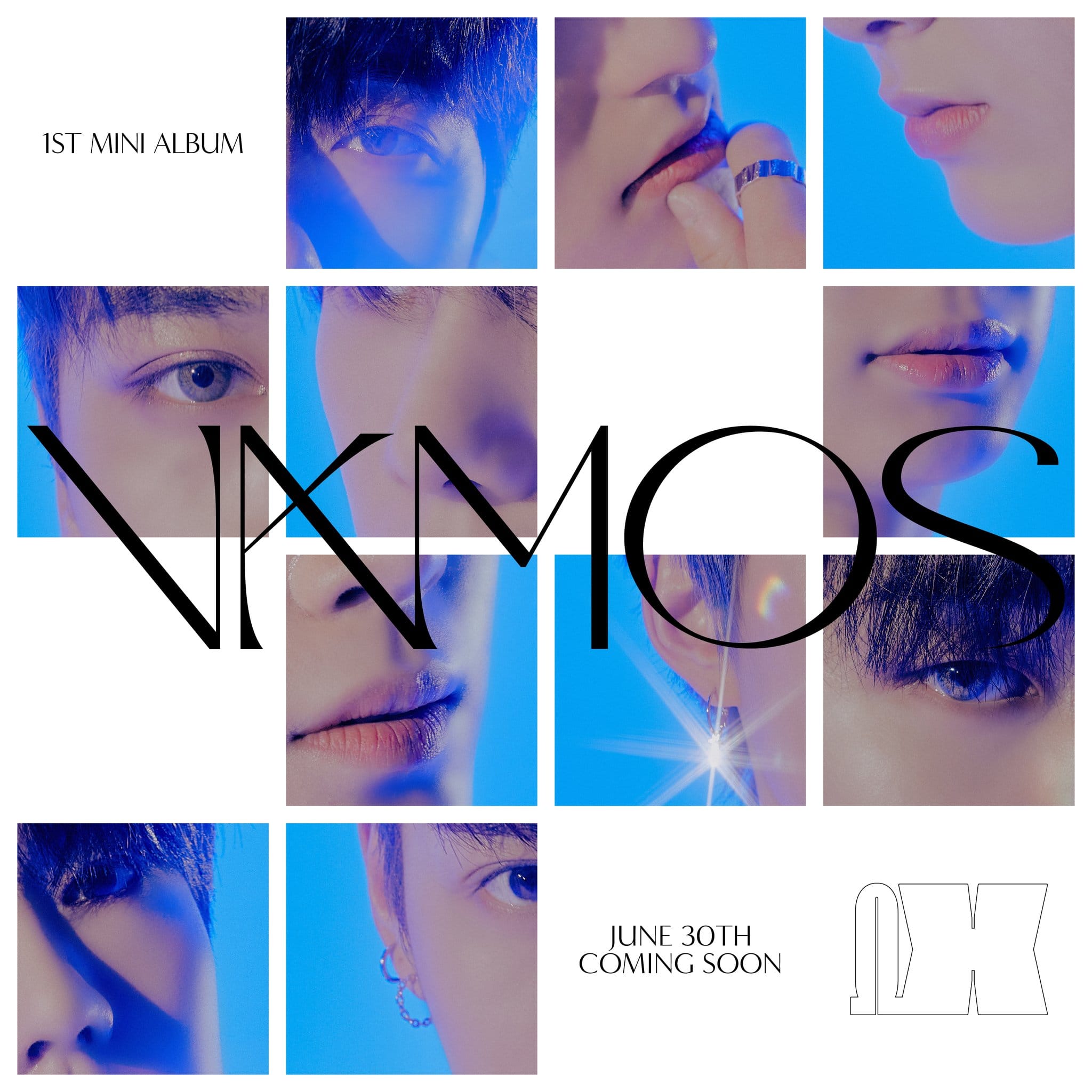 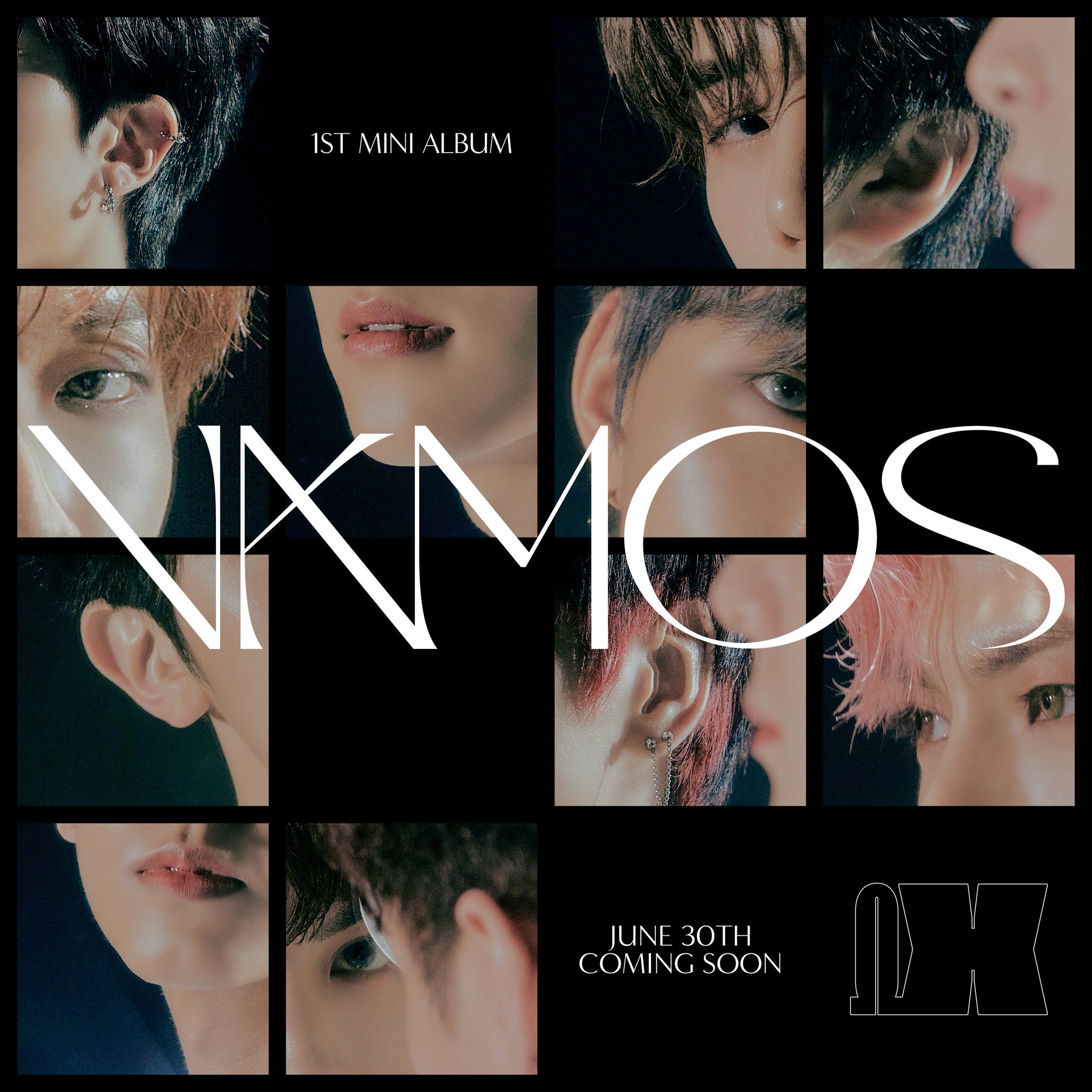 Are you excited for OMEGA X’s debut? Stay tuned for updates!

In the meantime, watch “Under 19” with English subtitles here…