Various idols have been confirmed to star in an upcoming web drama!

SF9’s Jaeyoon, BAE173’s Hangyul and Doha, WJSN’s SeolA, DIA’s Ki Huihyeon, and more have been cast in the fantasy romance web drama “Love in Black Hole” (literal title). The story follows the happenings that surround the main character Eunha after she receives a love letter from a secret admirer through a white hole.

Eunha will be played by SeolA, who has previously showcased her acting talent through web dramas “Good Morning Double-Decker Bus,” “In-Out Sider,” and “Goedam.” After discovering the white hole in her room, she sets out to discover the identity of her secret admirer. Eunha is currently studying astronomy and cosmology in hopes of finding a star in her name.

Hangyul will make his acting debut as Taeyang, a longtime childhood friend of Eunha. He is described as a cheerful character who attends university for his degree, but is much more interested in singing, dancing, and drinking, over his studies.

Jaeyoon will transform into Sung Woon, the school’s most popular student, who has trouble opening up due to his last relationship. This will be Jaeyoon’s first acting role in five years, having last appeared in the 2016 web drama “Click Your Heart.”

Doha will act as Hae Myung, a younger student known for his funny, chaotic, and positive energy. Ki Huihyeon will play Anna, a student in the department of history who puts aside her dream of music because of her parents’ disapproval. Also joining the cast is Kwon Oh Joong, Moon Su In, and comedian Lee Sang Joon. 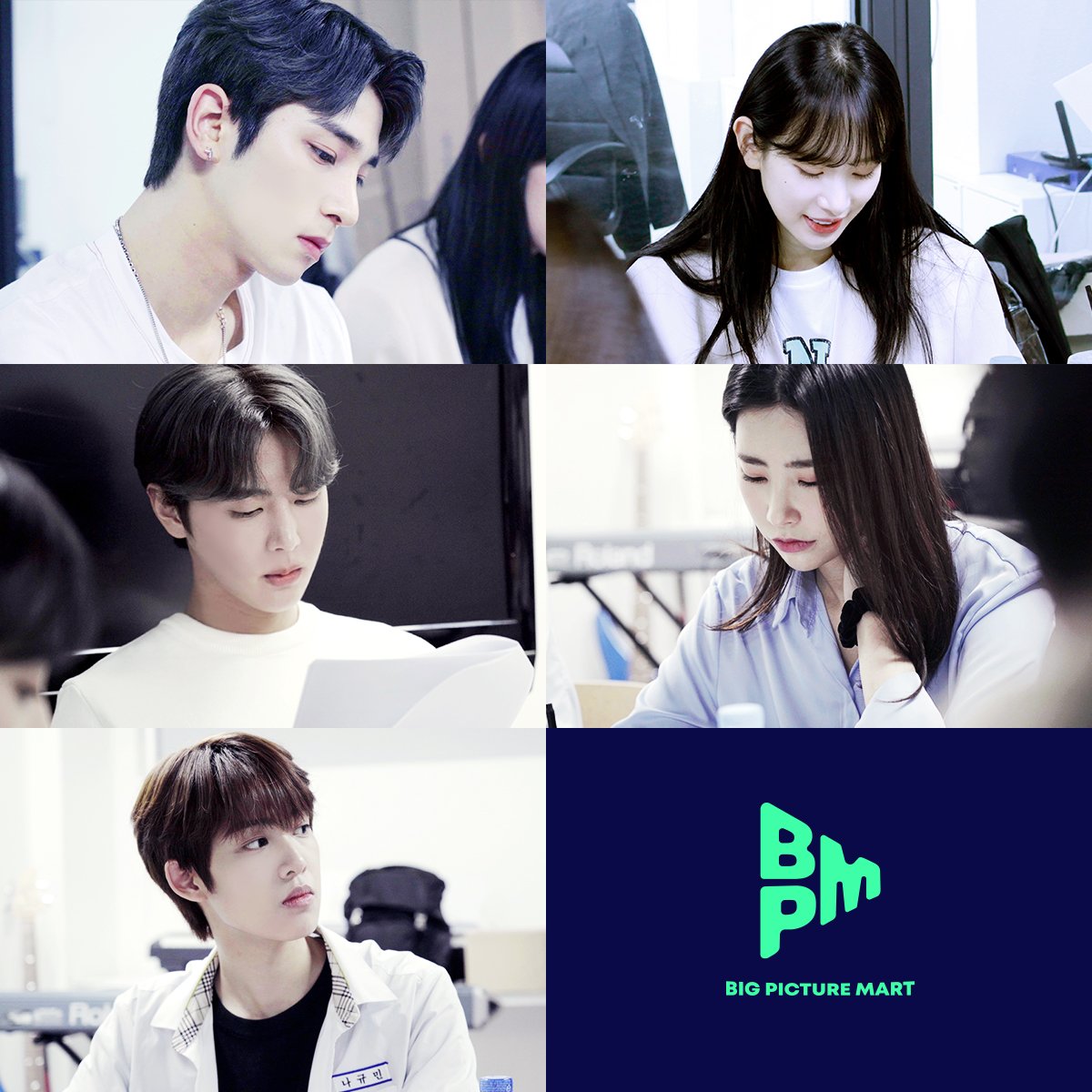 Ahead of filming, the cast gathered for a script reading where they showed off their bright smiles, passion, and energy. Despite it being their first meeting, the cast and crew were impressed by the comfortable atmosphere, as if they had known one another for a long time.

“Love in Black Hole” plans to begin filming this month in the city of Wonju in Gangwon Province. The drama will aim to shed light on lesser known natural areas, local attractions, and food.