In a recent interview and pictorial for Cosmopolitan magazine, MONSTA X’s I.M reflected on his career and the group’s latest album.

Describing the pressure that comes with trying out different music styles and concepts for each comeback, I.M remarked, “I’d be lying if I said that there isn’t any pressure at all. But I’m used to it now. And that kind of pressure and stress also helps you grow and improve.”

“I’ve gone through a lot of different concepts and songs up until now,” he continued, “and I’ve tried things that didn’t suit me and things that weren’t my color. But that doesn’t mean those things weren’t me, so I don’t really mind.” 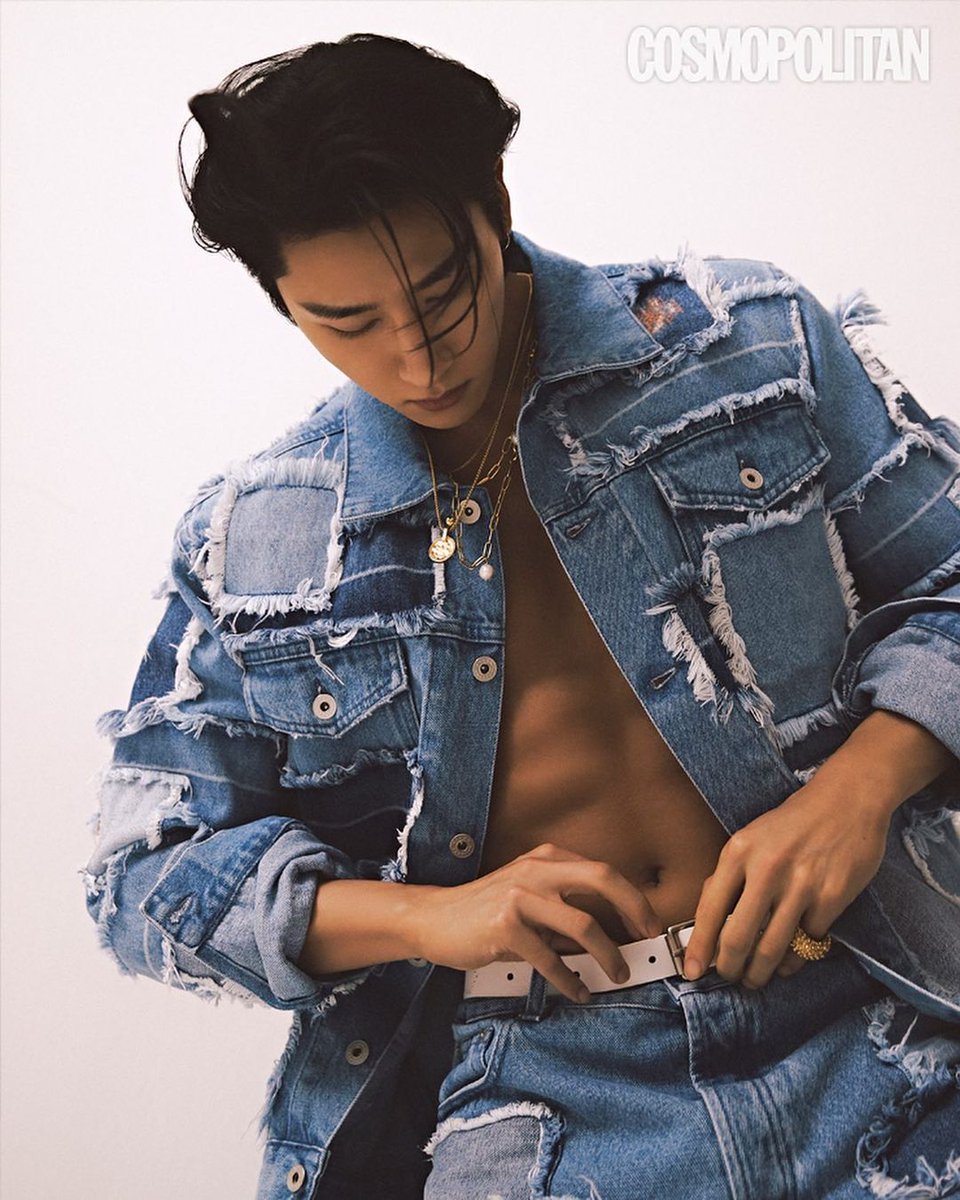 I.M also expressed confidence in MONSTA X’s new mini album “One of a Kind,” which features the title track “GAMBLER.”

“Joohoney produced our title track ‘GAMBLER,’ and it’s an album for which we participated in [writing] all of the songs,” said I.M. “It includes my self-composed track ‘Rotate,’ and Hyungwon also wrote the lyrics for ‘BEBE,’ a song dedicated to our fans. The members really participated a lot in the creation of this album.”

He added, “I hope that there will be many articles calling it a ‘high-quality album.'” 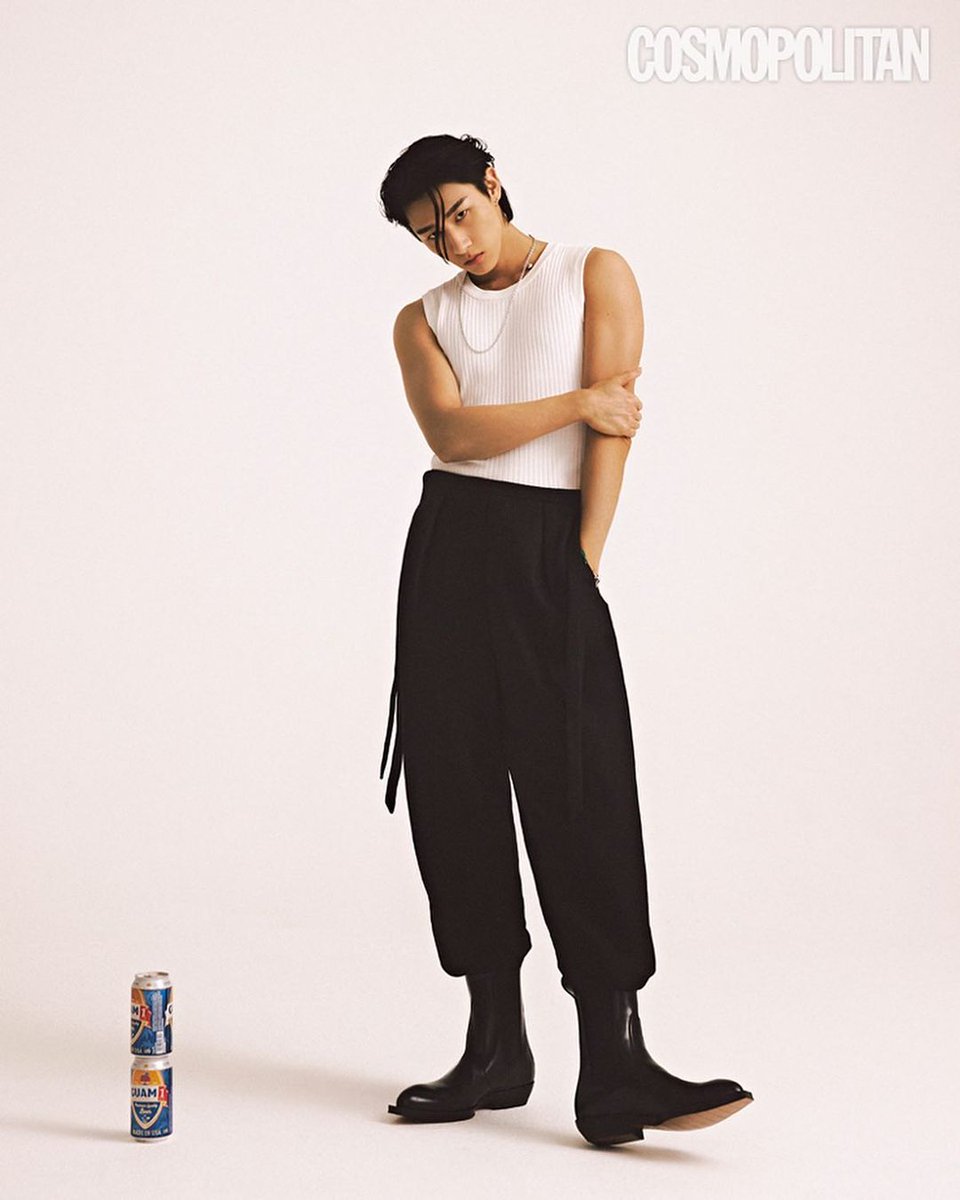 Finally, I.M came to the realization that he was ambidextrous while describing the different situations in which he used his left hand versus his right.