“Voice,” which first began airing in 2017, is a multi-season drama about an emergency call center and the employees there who fight crime using the limited information from the calls they receive. Lee Ha Na has starred in all four seasons as the ace voice profiler Kang Kwon Joo, while Song Seung Heon joins the fourth season as Derek Jo, a unit leader at the Los Angeles Police Department.

This season will also feature a new villain who uses the same extraordinary hearing abilities as Kang Kwon Joo to commit crimes instead of saving people. Producing director (PD) Shin Yong Hwi said, “The villains of the previous seasons were strong and powerful. The villains that the screenwriter wrote about were based on things that happen in real life, so they were realistic as well as strong. This season is about the dissolution of the family, which forms the foundation for social order. The villain is strong in this one too, but they’re a by-product of the dissolution of a family.”

Song Seung Heon talked about joining the drama for the first time. “I was really happy to get the casting offer, but I also felt pressure because of how many fans the show had,” he said. “I thought a lot about how to mix well with the rest of the team, as well as how to set myself apart from the previous season’s actors like Jang Hyuk and Lee Jin Wook.”

He continued, “I think that my character will also receive love as long as I properly express what is in the thrilling script. The start of the drama will show how Derek Jo ends up collaborating with the Golden Time Team in Korea, so I hope viewers will look forward to that storyline. I felt pressured because the previous actors did really well, but I tried to bring out Derek Jo’s individuality.” 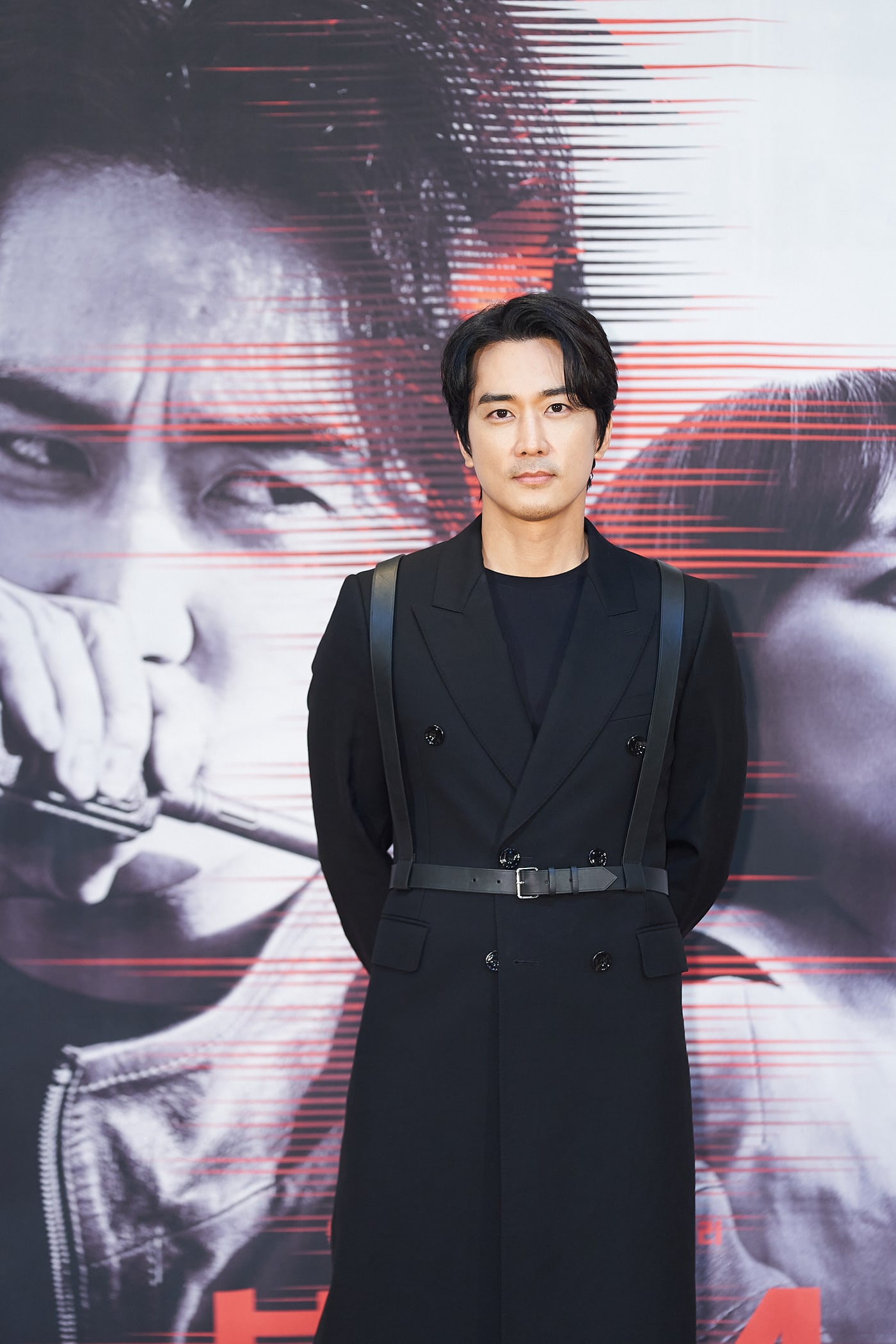 Lee Ha Na’s said, “At this point, I’m so close with Kang Kwon Joo that I can’t imagine my life without her. I felt pressure at first, but when I read the script, that feeling changed to excitement. This is my fourth time, so there’s a lot that I’d become accustomed to, but with Song Seung Heon and Kang Seung Yoon joining us for the first time, I also returned to the mindset of starting over. You can feel Song Seung Heon’s passion just by looking at his script. It was all worn to pieces. Kang Seung Yoon also worked really hard to avoid being a liability to others, and watching him apologize for messing up a scene made me think, ‘I was like that too.'” 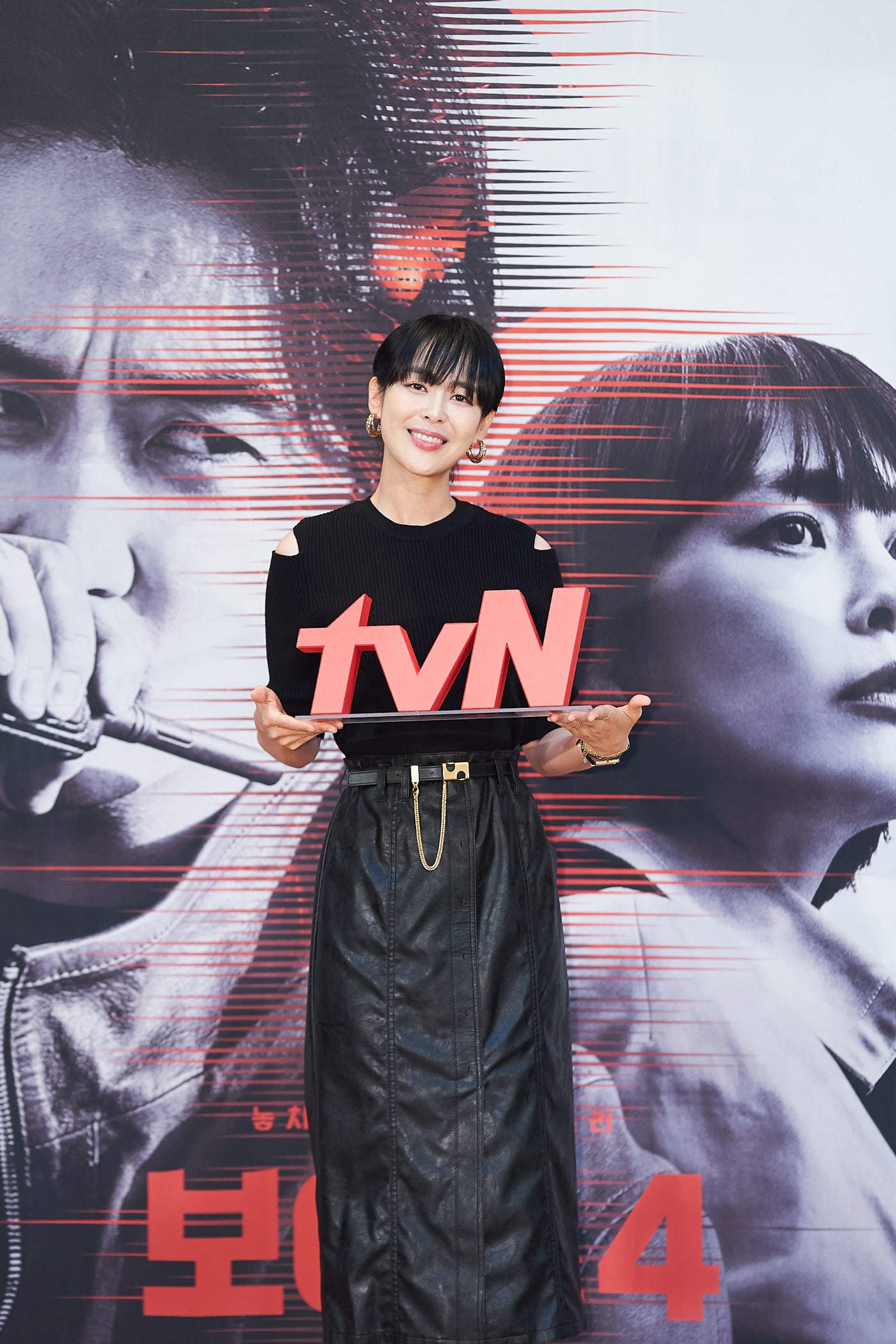 Kang Seung Yoon said, “It’s a series that’s received so much love and praise that I was really happy to work on it. I think the fact that I worked on ‘Voice 4’ will be a major stepping stone in my future path as an actor. After I was cast, I binge-watched all three seasons.” 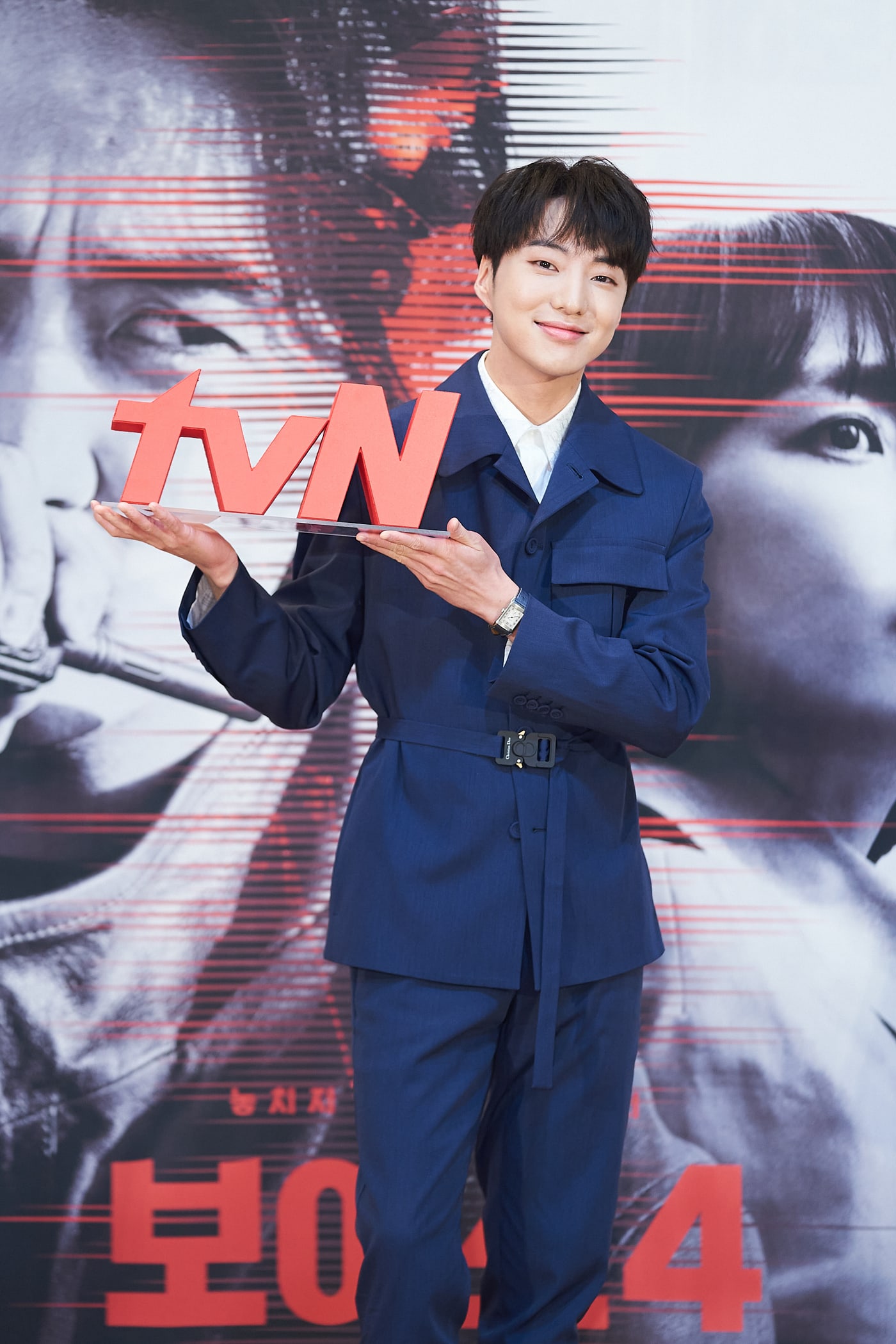 Son Eun Seo said, “I appeared in season 3 and was on hiatus for around a year. I had a lot of anticipation for the fourth season, and now that we’ve filmed it and viewers are ready to see it, I’m really excited. I thought a lot about how to get along with our new cast members as well.” 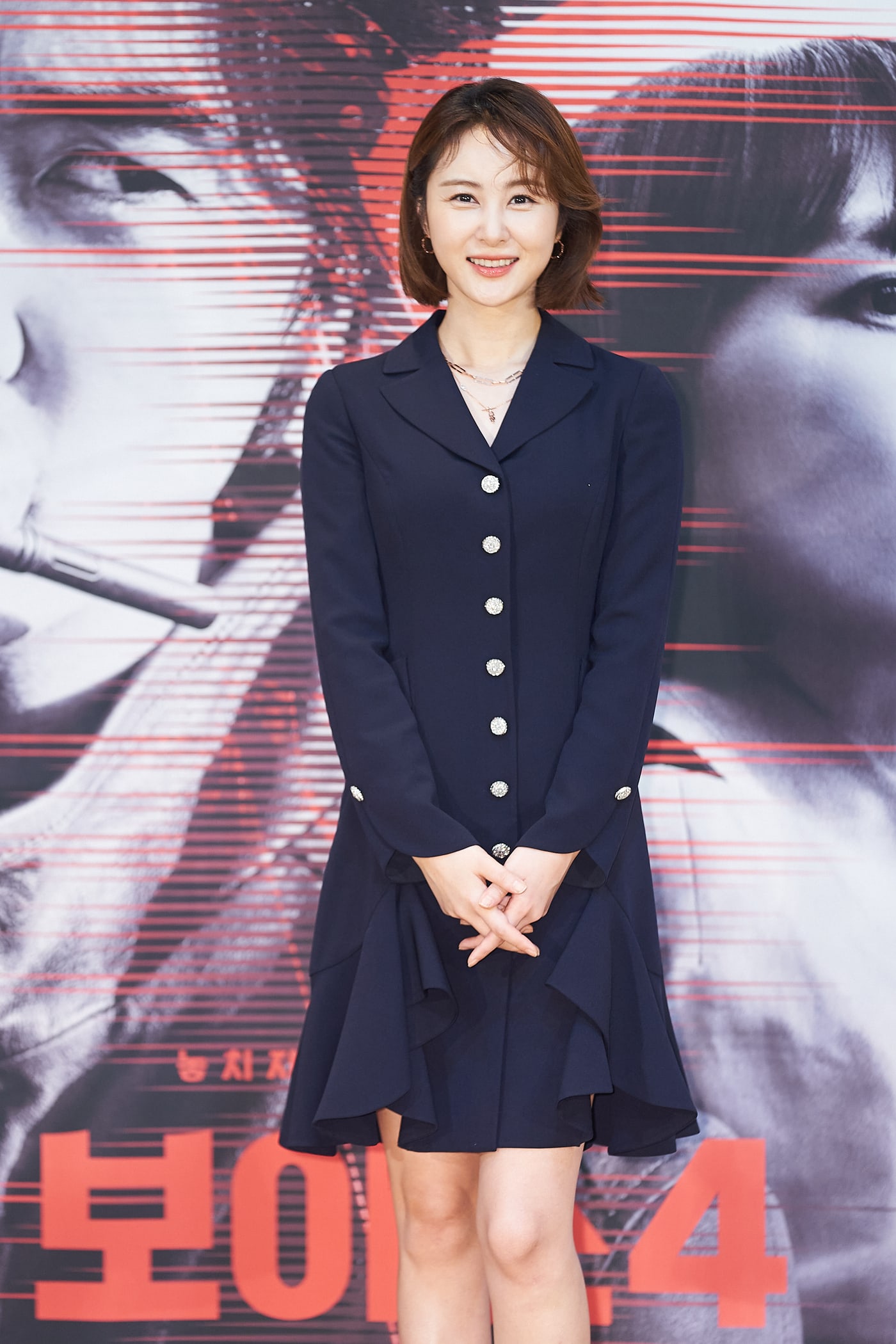