“Police University” has given a look into their cast’s first script reading!

KBS 2TV’s “Police University” stars Cha Tae Hyun as professor Yoo Dong Man and B1A4’s Jinyoung as student Kang Sun Ho at a police university. As Yoo Dong Man is an experienced detective and Kang Sun Ho is a former hacker, the two combine their skills to investigate a case together.

Present at the script reading was director Yoo Kwan Mo, writer Min Jung, with actors Cha Tae Hyun, Jinyoung, Lee Jong Hyuk, Hong Soo Hyun, and more. At the start, the director shared, “For our journey that starts in the spring and continues until the fall, I hope no one gets hurt and that we’re all healthy. More than anything, I hope everyone is happy. With the thought that this project could be my last, I’ll do my best and dedicate my soul.”

As soon as the reading began, the actors immersed perfectly into their roles and worked well with one another. As detective Yoo Dong Man, Cha Tae Hyun showcased his funny and skillful ways, brightening up the atmosphere.

Jinyoung was able to convey his pure image as he transformed into genius hacker and brainiac student Kang Sun Ho. At the same time, he was able to balance his gaze, voice, and tone to perfectly express Kang Sun Ho’s feelings for his first love. 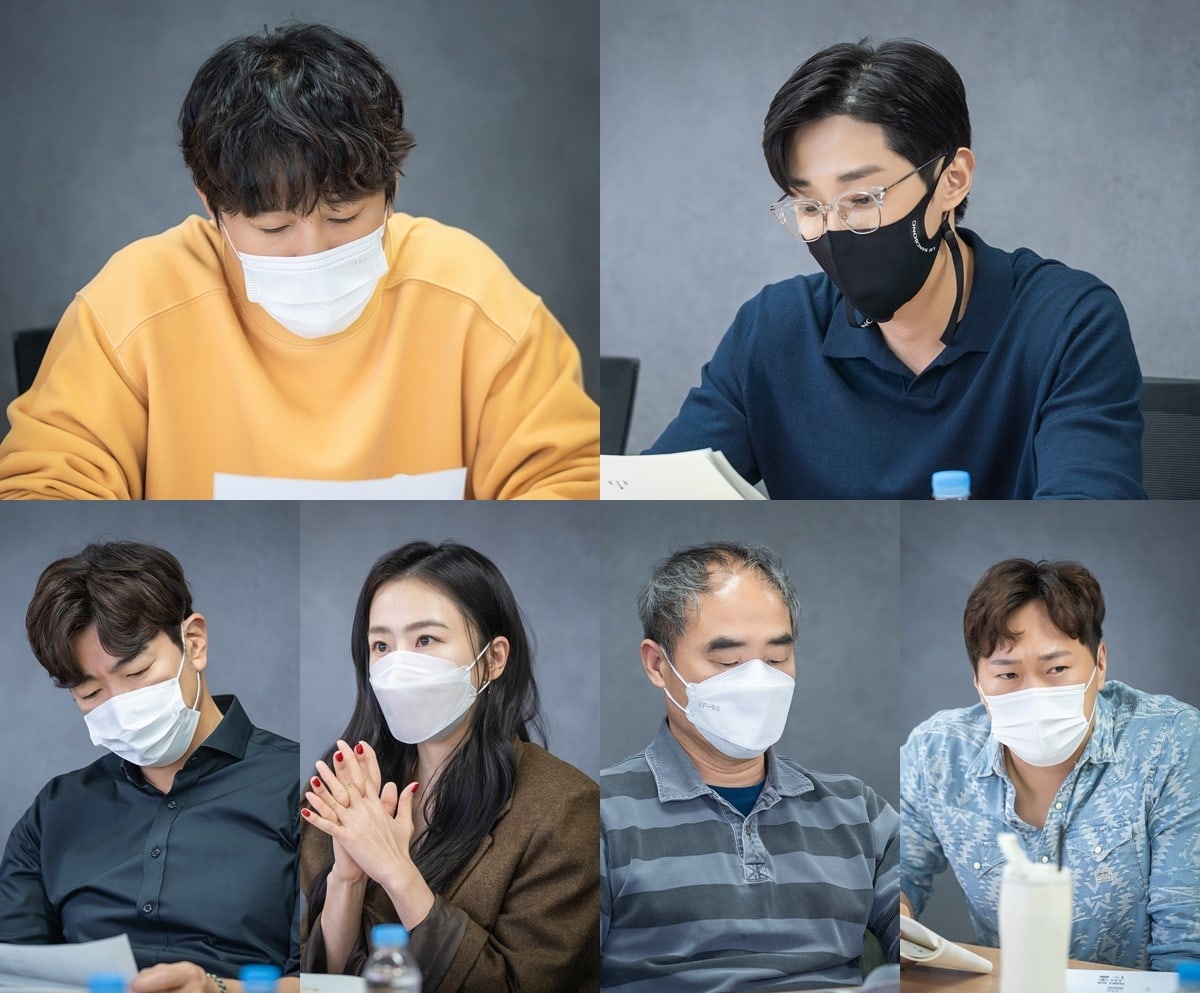 Although not present at the reading, f(x)’s Krystal will be playing the wise and righteous Oh Kang Hee, a first year student at the police university who has no pretense, secrets, or grudges.

Song Jin Woo will have a funny back-and-forth relationship with Cha Tae Hyun in his role as Park Chul Jin, the inspector of the detective team. Oh Kang Hee’s mother will be portrayed by Kim Young Sun. Other bright Police University students will be played by Lee Dal, B.A.P.’s Yoo Young Jae, and Chu Young Woo. 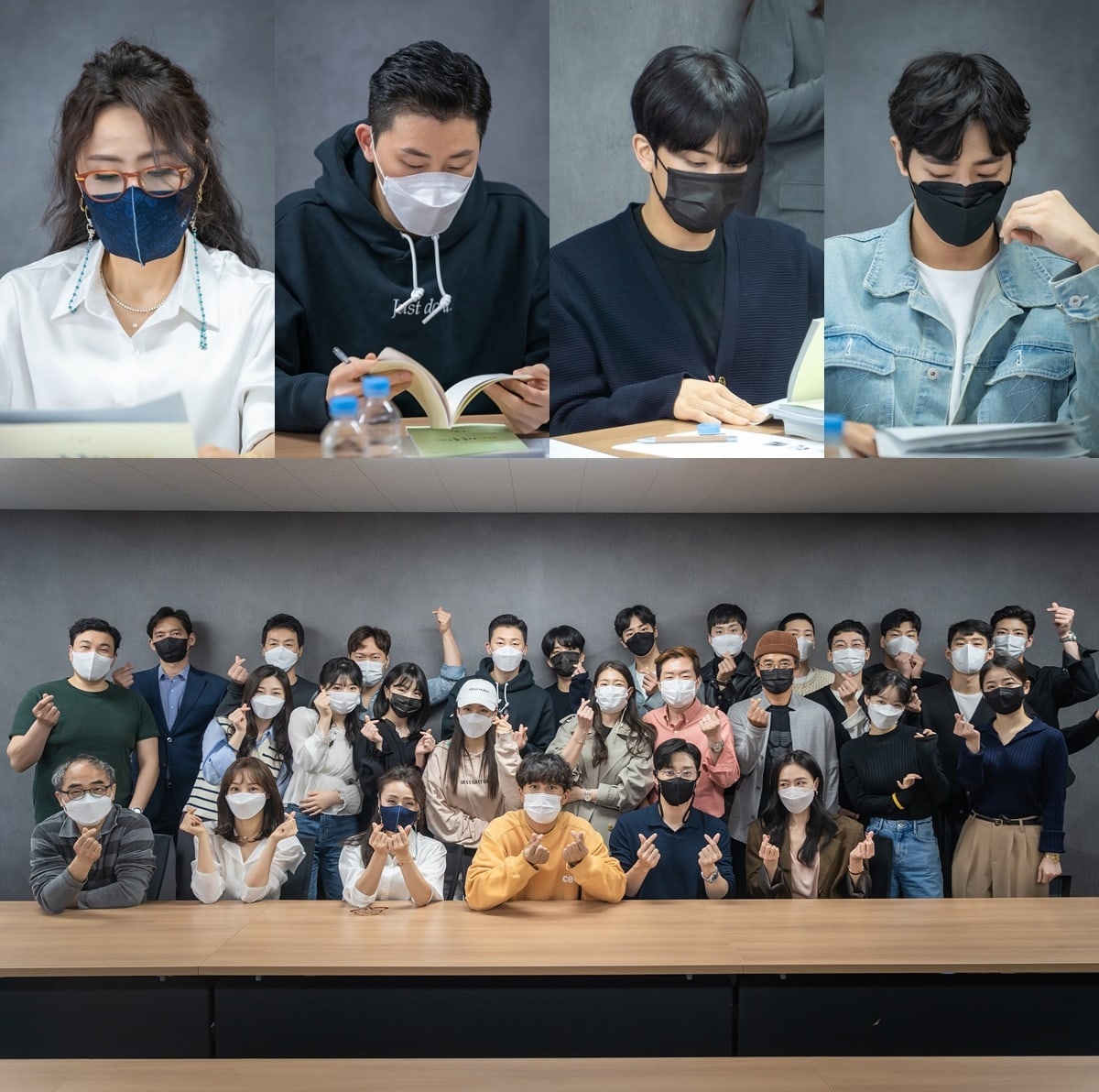 “Police University” will air after “At a Distance Spring is Green” in the second half of the year.

In the meantime, watch Jinyoung in “The Dude in Me” below!