KBS’s “Sell Your Haunted House” is a drama about a real estate agent and a con artist who team up to exorcise spirits and evil auras from haunted properties. Jang Nara played Hong Ji Ah, the hot-tempered exorcist and the boss of Daebak Real Estate, while Jung Yong Hwa played Oh In Bum, a conman who pretends to believe in ghosts to make a living.

After maintaining a relatively stable five percent viewership rating throughout the series, the June 9 finale of the drama ended on solid ratings. Regarding her decision to join the show, Jang Nara commented, “The role of an exorcist was a role I wondered whether I’d ever play in my life. I was drawn to that role and I liked the script. Rather than an intense transformation, I joined with the thought that I’ve always wanted to do something like this. I worked hard for the result and I’m satisfied.”

She continued, “I thought that I’d have to show a new image in terms of visuals and acting. Rather than say I referred to something [for my character], I tried to stay true to the script.” Jang Nara added, “I especially wanted to create a sharp expression. I wanted the expression to have raised eyes, so I constantly practiced at home.” 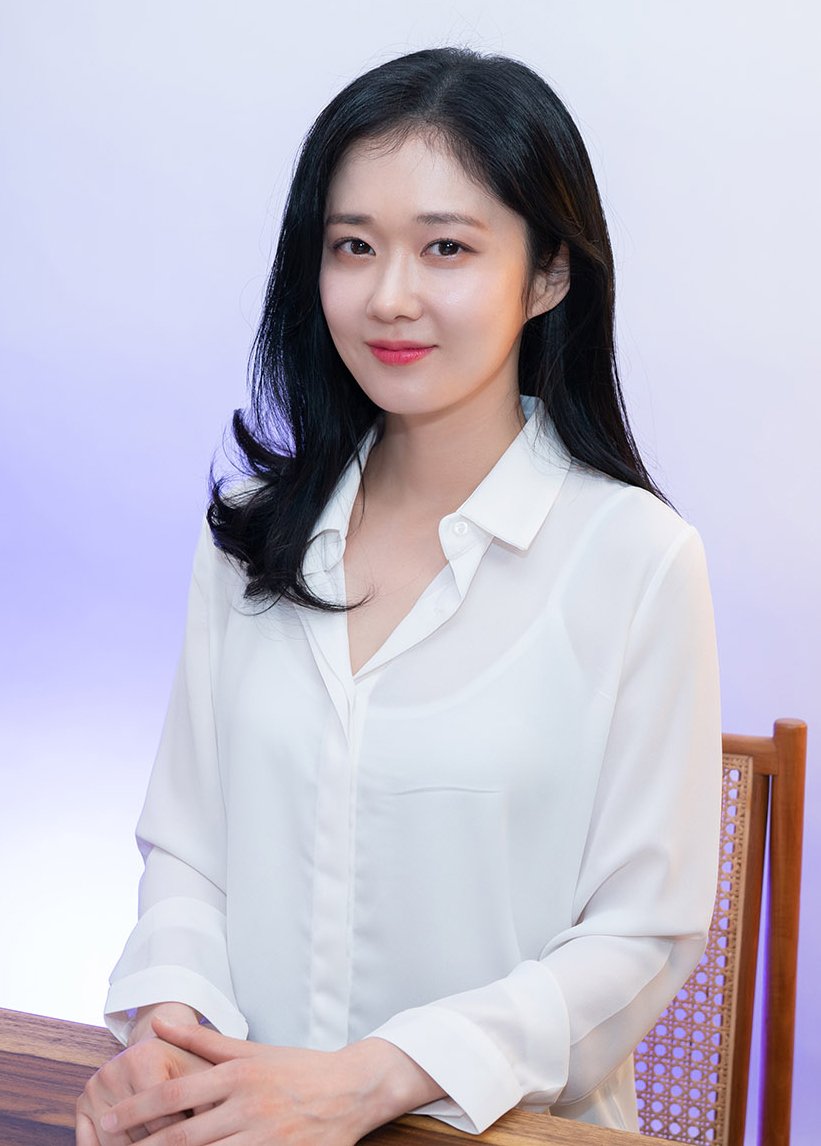 Jang Nara also spoke about her working with CNBLUE’s Jung Yong Hwa. In a previous interview, Jung Yong Hwa shared that he had learned a lot from her. She responded, “Even though we had a pretty big age gap, he was so professional. He tried really hard to brighten the mood on set while we were filming.”

She continued praising the actor, sharing, “Jung Yong Hwa has a lot of talent and is really good at imitations. He does imitations without rest. He acts very seriously and is the type to evolve quickly. I thought that he worked hard and well. He seemed like a smart person.”

Regarding a potential second season to “Sell Your Haunted House,” Jang Nara commented, “I like telling universal stories in a unique way. There are quite a lot of housing issues these days. That’s why I think a lot of people can relate. Although it’s not something I can do anything about, it would be nice to do it.”

This year, Jang Nara celebrated her 20th debut anniversary. Although she initially entered the entertainment industry as a singer, she quickly ventured into acting only a year later. She commented, “What else does an actor have to do other than act? I enjoy acting.”

Jang Nara continued, “Like I said earlier, I’m thankful to my fans. I’m not very fun but they look over me prettily. I believe that’ll become the driving force that makes me work harder, grow, and want to hear compliments. Being able to work for 20 years is a thankful life. Although ‘Sell Your Haunted House’ was a difficult project, it was meaningful. I hope it can become a starting point for various other projects.”

Check out “Sell Your Haunted House” with subtitles below: