Get ready for an adorable cameo by the Hammington family in the next episode of “Revolutionary Sisters”!

The previous episode signaled new developments in the lives of Lee Gwang Nam (Hong Eun Hee) and Bae Byun Ho (Choi Dae Chul). Bae Byun Ho went on a trip with his current wife Shin Maria (Ha Jae Sook) for the first time, but things went downhill when she didn’t come out from the bathroom. No matter how many times he called her and banged his fists on the door, she didn’t answer, and viewers are keen to find out what happened to her. 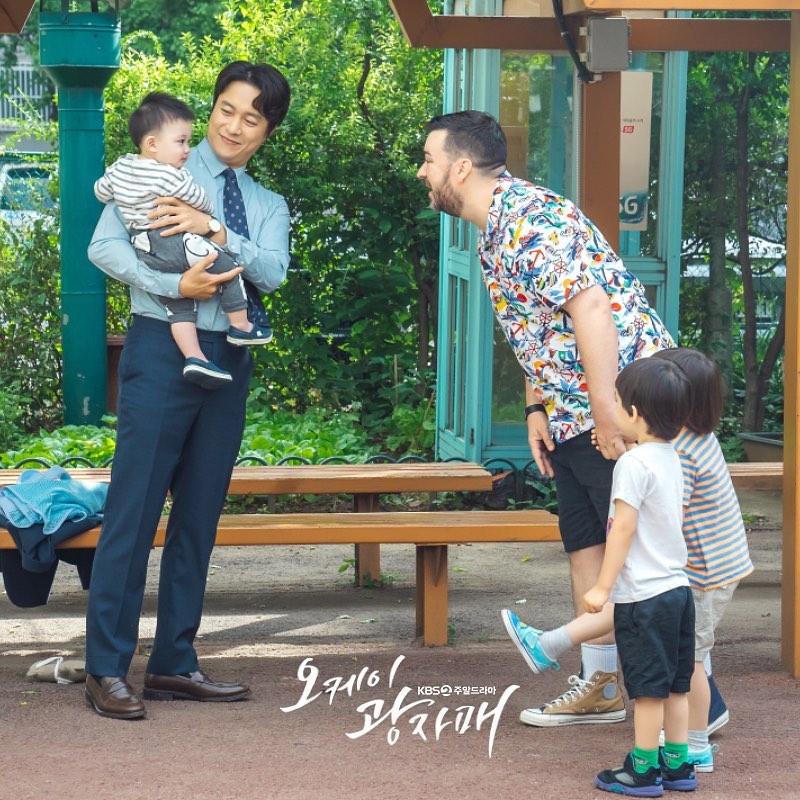 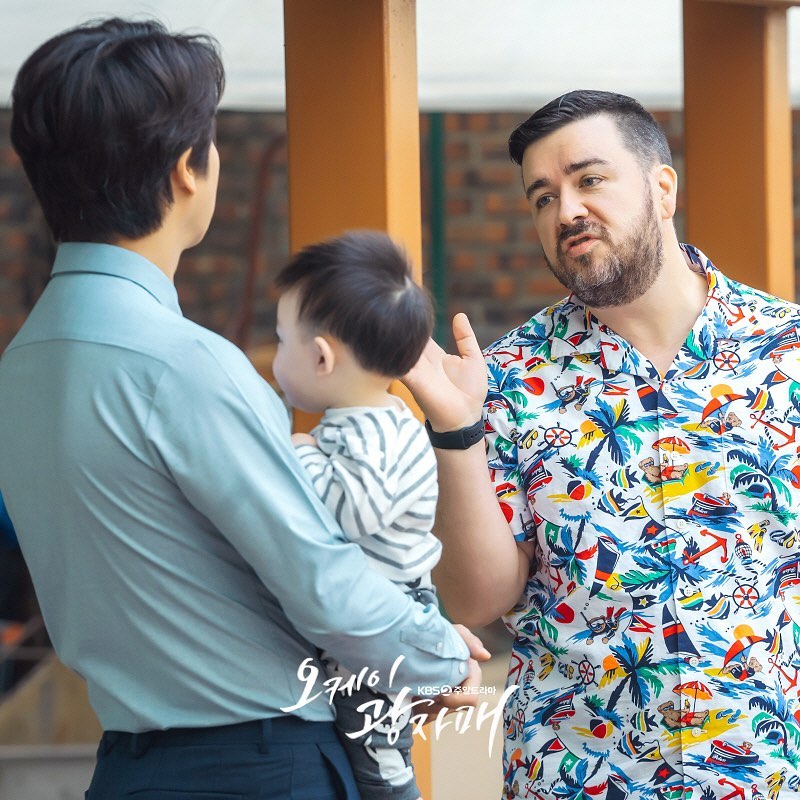 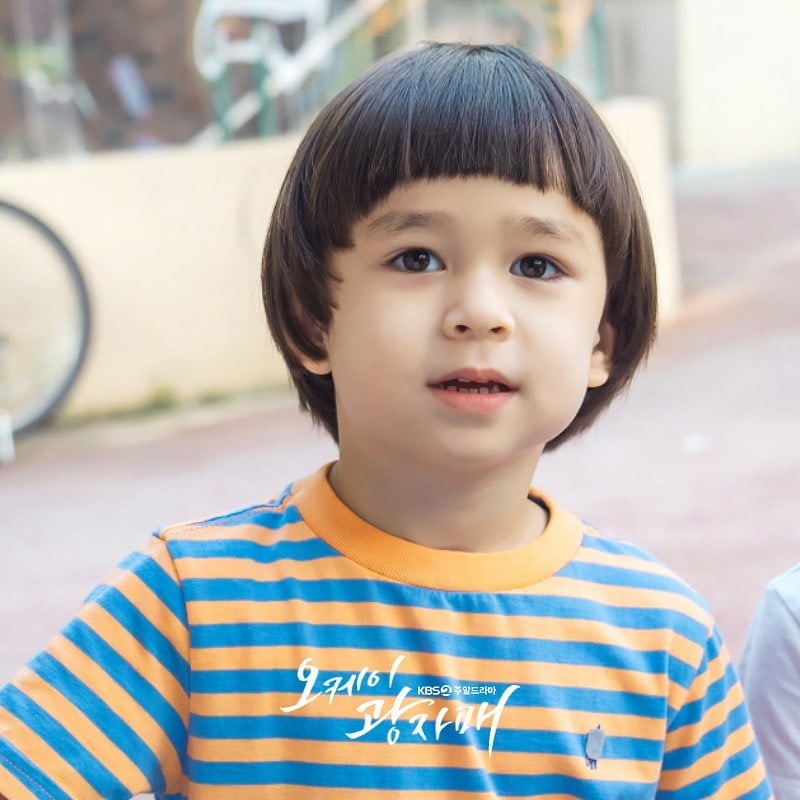 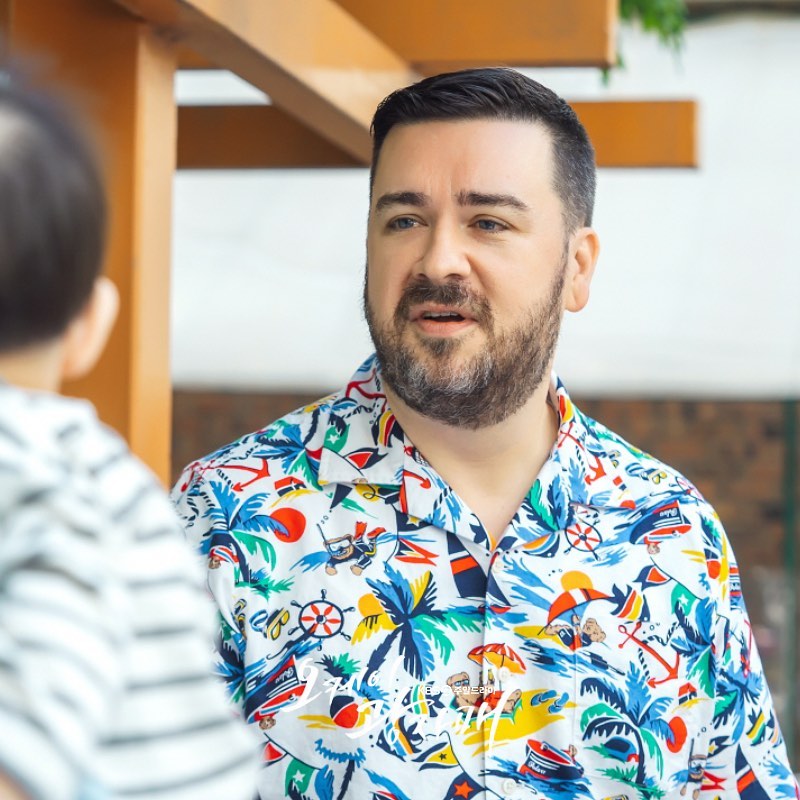 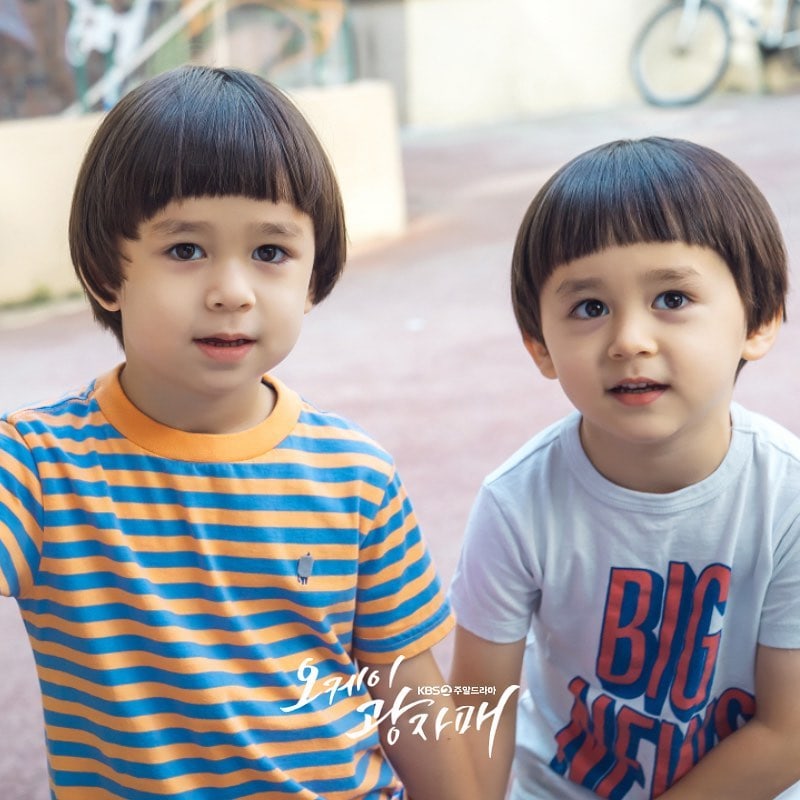 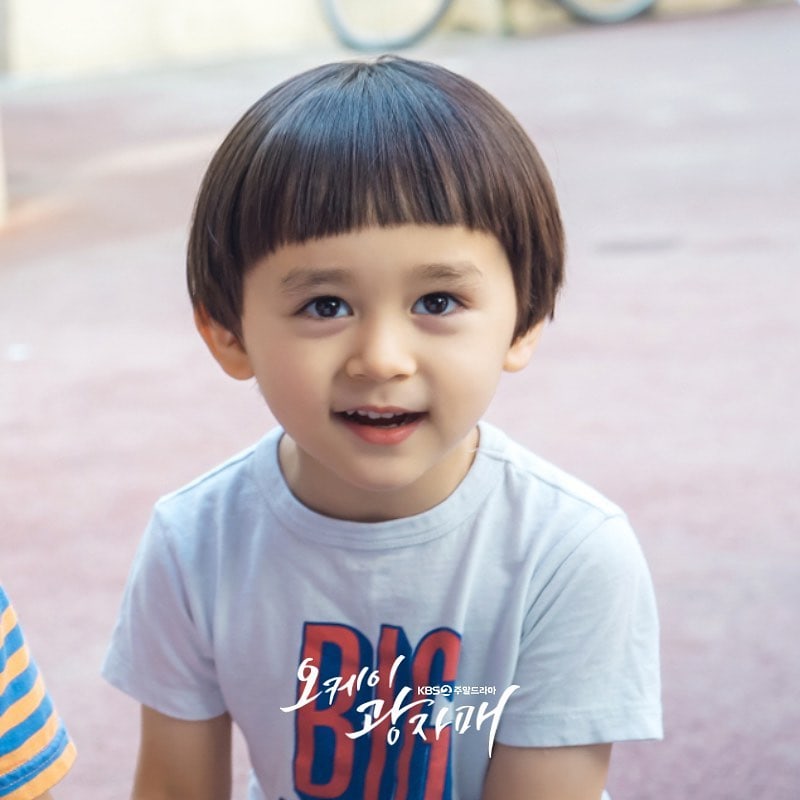 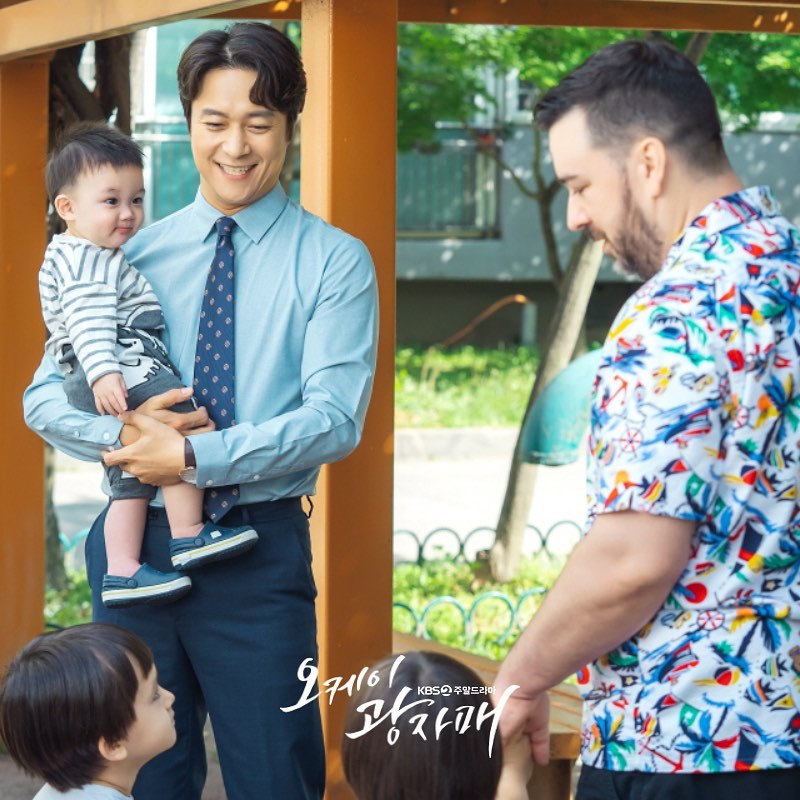 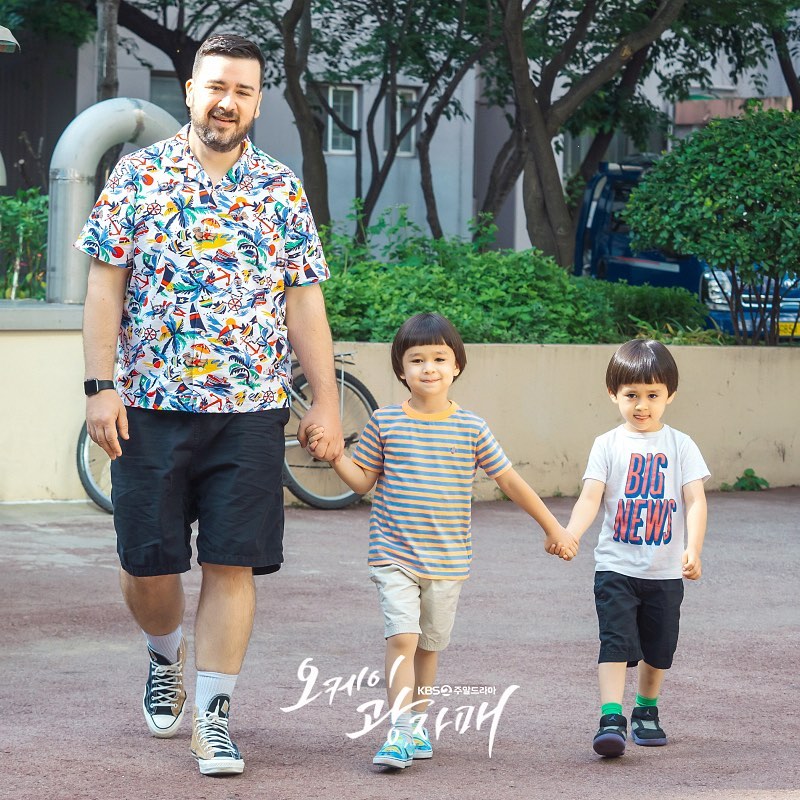 The Hammington family filled the set with warm energy and laughter. The crew members couldn’t take their eyes off of William and Bentley and their adorable charms. The two listened very carefully to the director’s suggestions during rehearsal, but while filming, they suddenly went off position and ran away, which made everyone burst into laughter. During break, Sam hugged the baby playing Bae Byung Ho’s son, while Choi Dae Chul enjoyed joking around with William and Bentley.

The drama’s production team thanked the Hammington family for accepting the offer to make a cameo in the drama and hinted that viewers will be able to enjoy “Revolutionary Sisters” even more with their appearance.