Jinyoung will take on the role of Kang Sun Ho, a former hacker who eventually becomes a first year student at the police university. Kang Sun Ho is a character without ambition or emotions, but he undergoes major changes and growth as he meets the “real” youths of the police university, becomes intertwined with the veteran detective Yoo Dong Man (Cha Tae Hyun), and unexpectedly falls in love for the first time with Oh Kang Hee (Krystal).

In the two new stills, Jinyoung shows contrasting appearances. Wearing a school uniform, Kang Sun Ho sits in front of his laptop with the sharp gaze of a genius hacker. His dull and emotionless expression creates a somewhat lonely atmosphere. 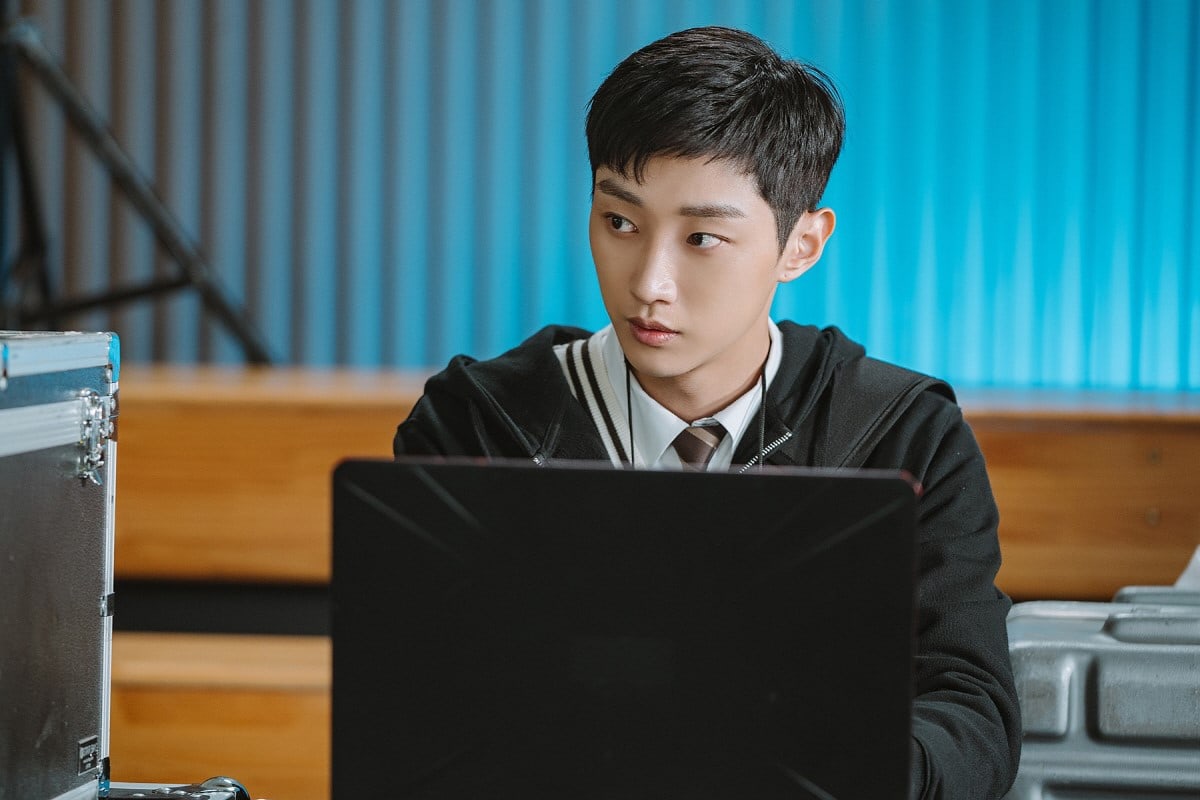 The second still depicts Kang Sun Ho looking handsome in police uniform, exuding a determined charisma. His deep gaze and resolute expression highlights his strengthened presence and aura. Viewers are excited to tune in to the drama to discover how Kang Sun Ho will go from a genius hacker to a student at the police university. 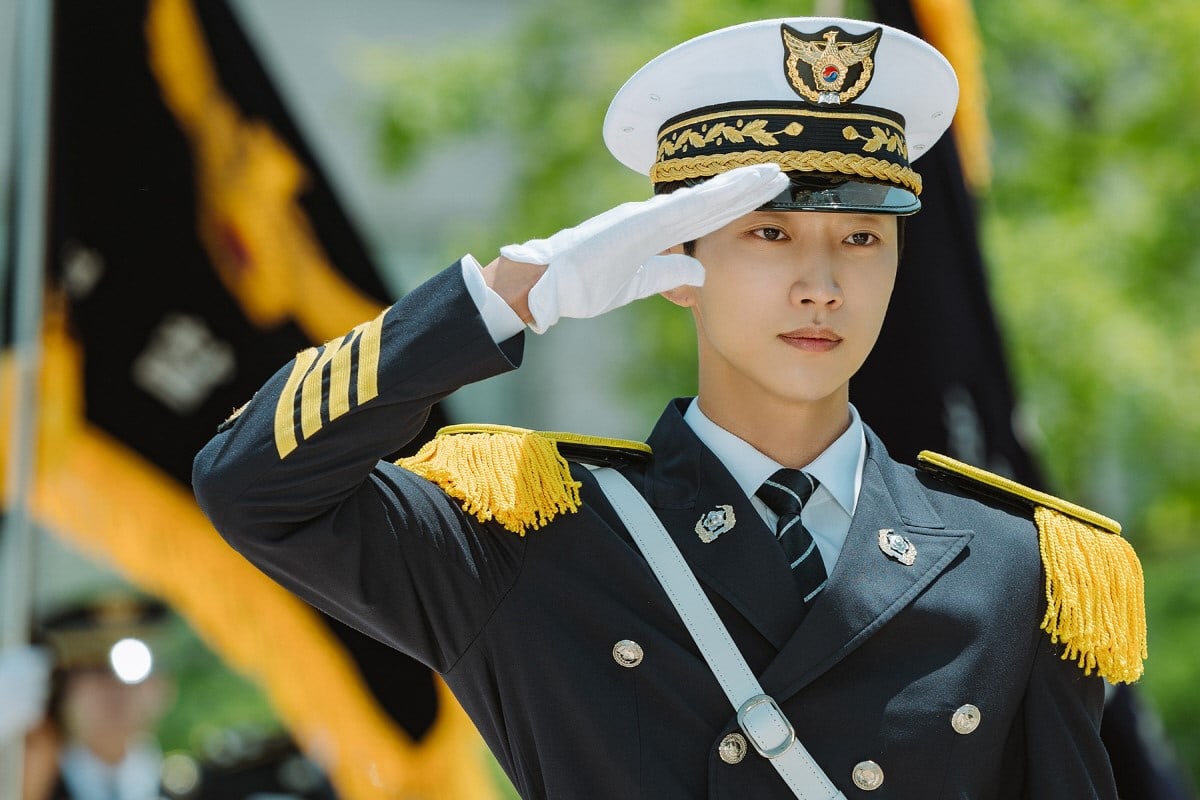 The production team shared, “Jinyoung has the special ability to draw people’s gazes to him. From purity to toughness, the way he transforms while adding on his own colors is exactly like the character Kang Sun Ho, who represents the current young generation. That’s why viewers won’t be able to help but relate more to and listen more carefully to Kang Sun Ho’s story. Please check it out through ‘Police University.'”

“Police University” is currently slated to premiere in July, following the conclusion of “At a Distance Spring is Green.”

While you wait, watch Jinyoung in “The Dude in Me” below:

B1A4
Jung Jinyoung
Police University
How does this article make you feel?