In a recent interview and pictorial for Dazed magazine, TXT shared their thoughts on their new album and being called the “4th-generation it boys” of K-pop.

TXT posed for the magazine right before making their comeback with their latest album “The Chaos Chapter: FREEZE,” featuring the title track “0X1=LOVESONG (I Know I Love You).”

Expressing pride in their new music, the TXT members remarked, “The members personally participated in producing the album, and the album is made up of songs for which we personally wrote music and lyrics. We can confidently say that we put a great deal of effort into preparing this album.”

TXT also revealed that they were particularly confident in both the album and their performances for their latest comeback.

“We’ve always done this to a certain extent, but we’re especially paying more attention to our performances for this round of promotions,” explained the members, “and despite being serious about our performances, we’re also trying to show ourselves having fun on stage. It’s a comeback for which we’re full of anticipation and excitement, without worries or nervousness.” 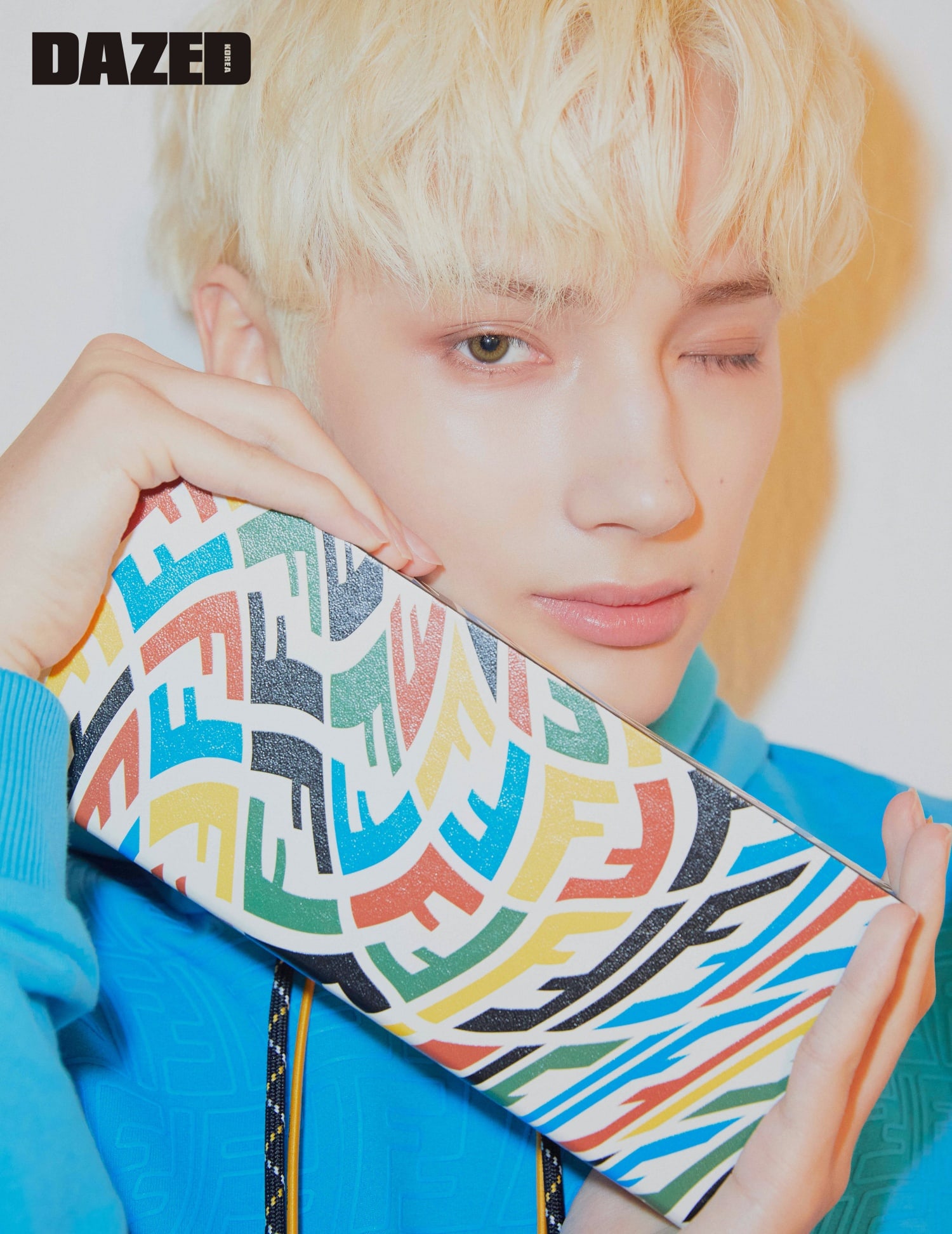 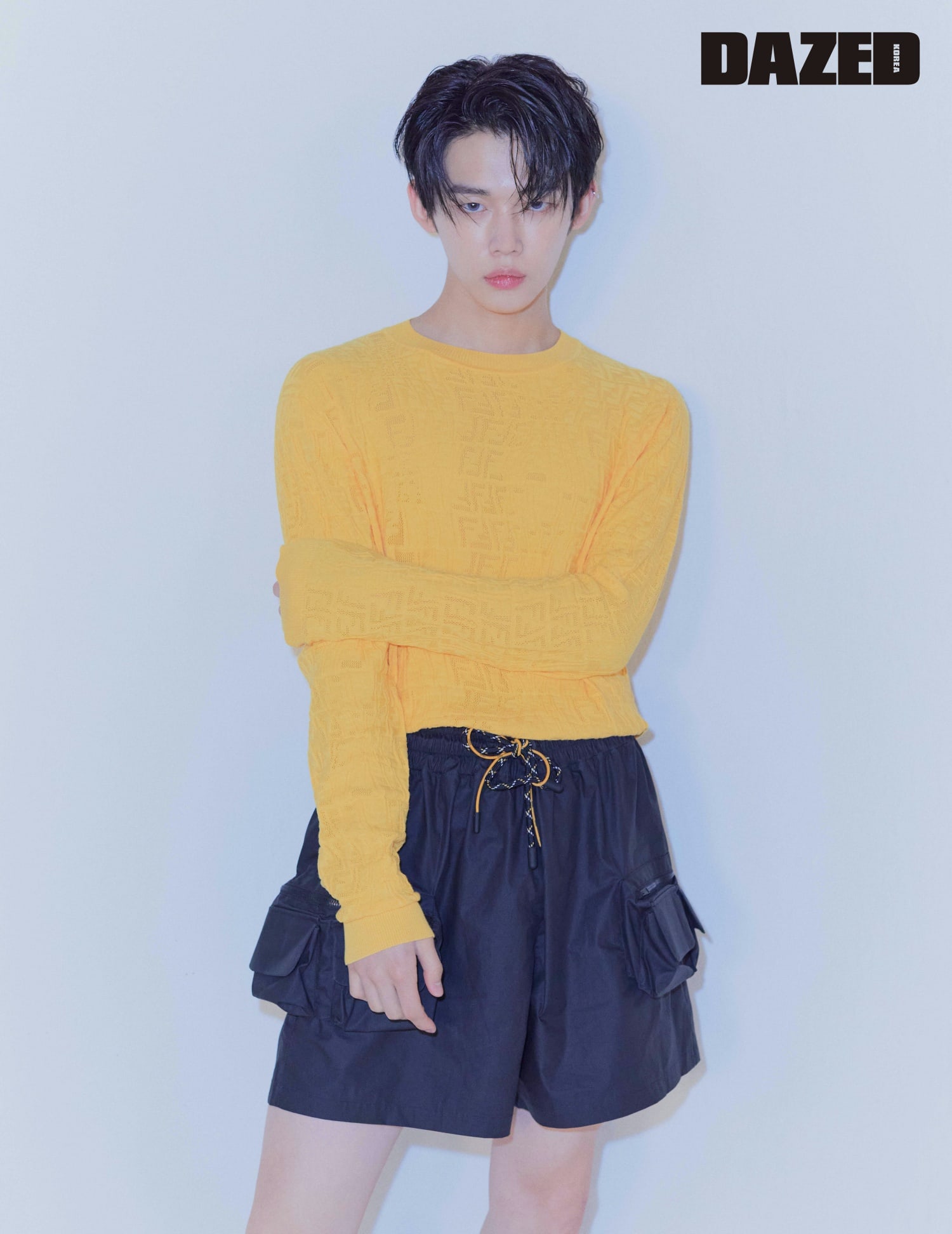 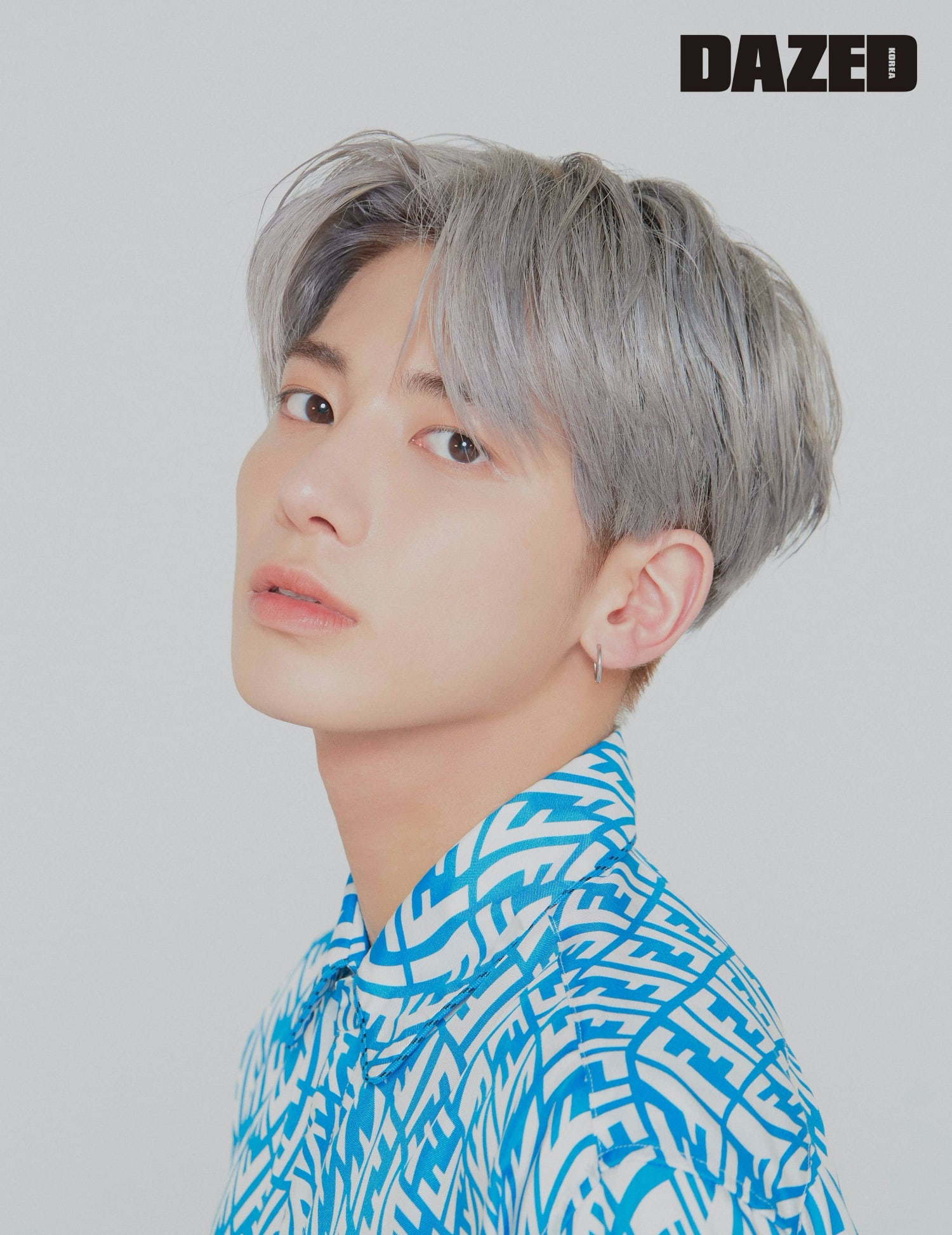 TXT has often been referred to as the “4th-generation it boys” of K-pop, and each of the members took turns sharing his thoughts on the title.

Soobin commented, “It’s a title that’s more than we deserve, and we’re grateful for it. The idea that we’re representing a generation makes me feel really proud, and it also makes me think that I need to work even harder.”

Beomgyu chimed in, “We need to work even harder for MOA [TXT’s fandom], who gave us this kind of title,” and Taehyun added, “We’ll work hard to keep that title.” 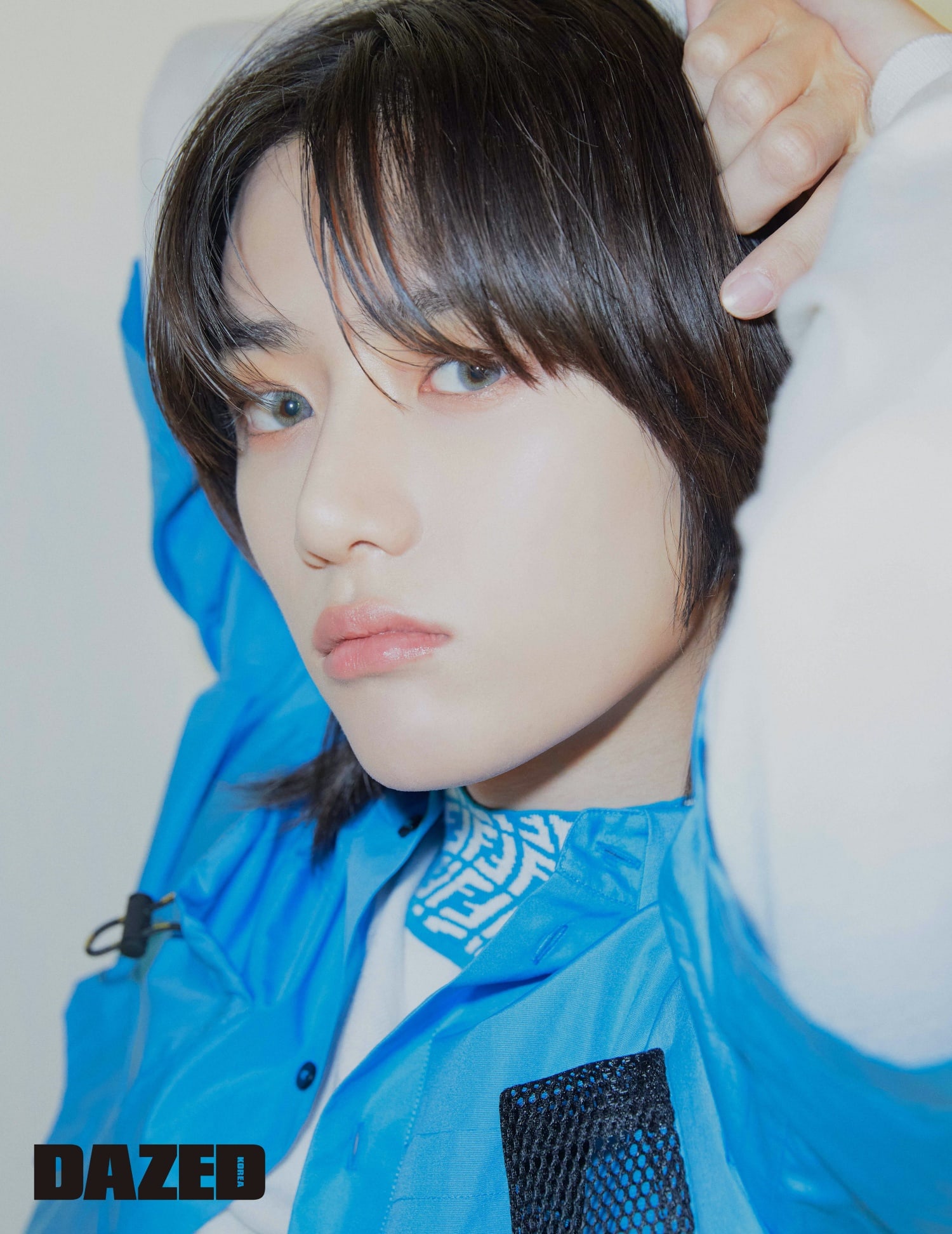 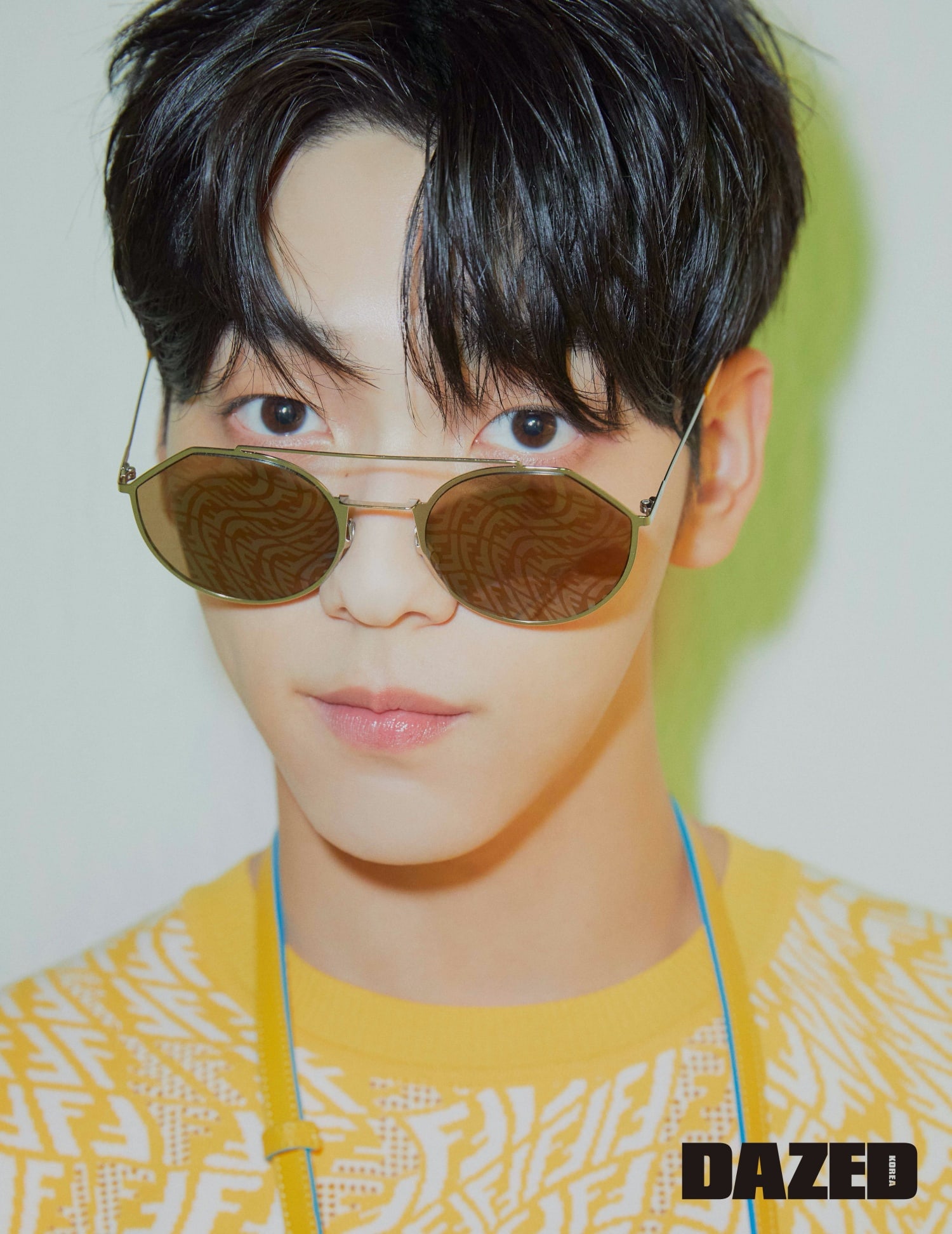 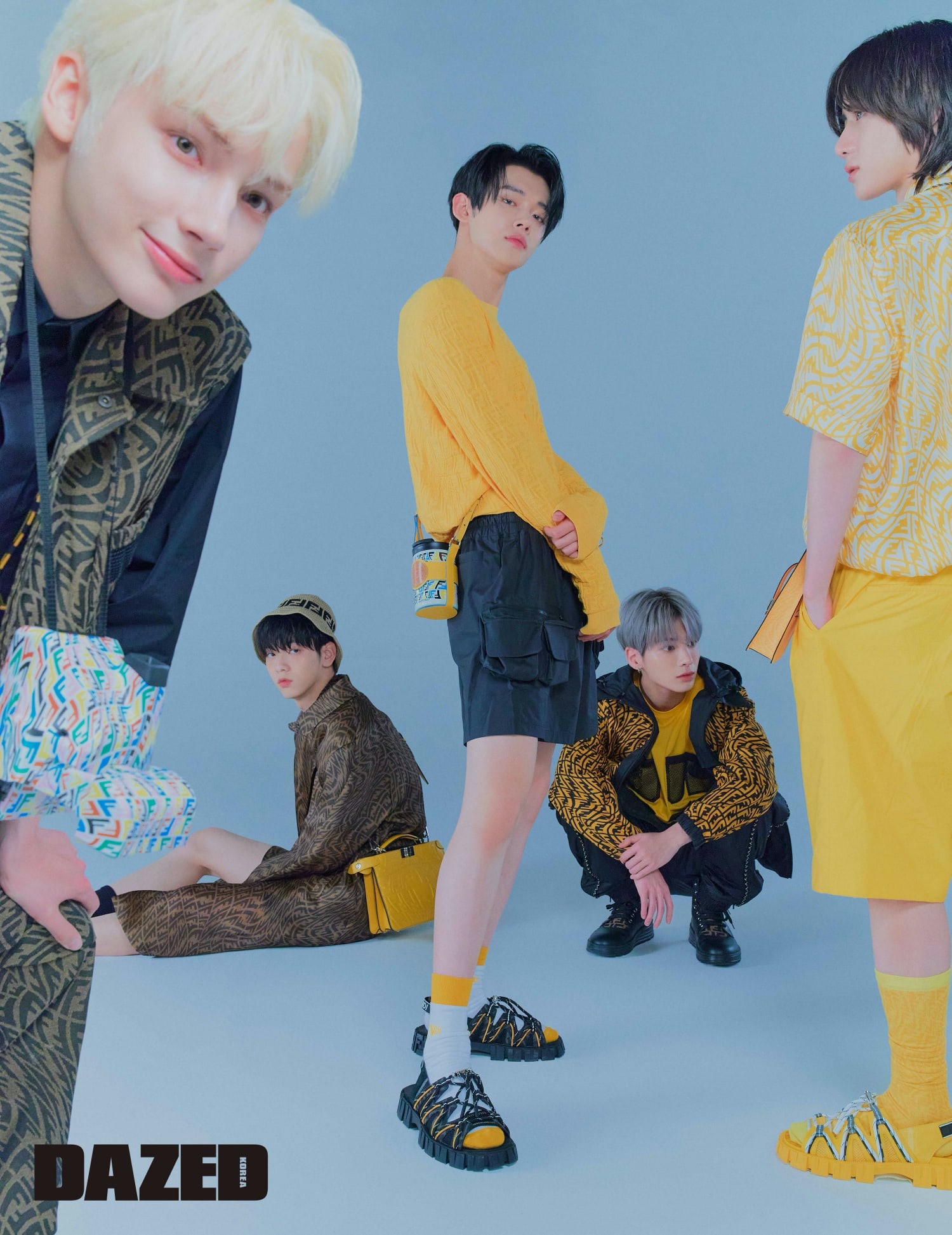 TXT is currently gearing up to release a new version of their title track “0X1=LOVESONG (I Know I Love You).” Check out their teaser for the upcoming collaboration here!