CIX released an intriguing concept film titled “The End of Infinity” for their upcoming song “TESSERACT” for the K-pop platform UNIVERSE. The song is produced by PENTAGON’s Hui and Minit.

Get ready for an exciting collaboration between CIX and PENTAGON’s Hui!

CIX is gearing up to release a brand-new single entitled “TESSERACT” for the K-pop platform UNIVERSE, and the upcoming song will be produced by PENTAGON’s Hui and Minit.

On June 26, CIX unveiled a stylish set of concept photos for the single, which will be released online—along with an accompanying music video—on July 1 at 6 p.m. KST. 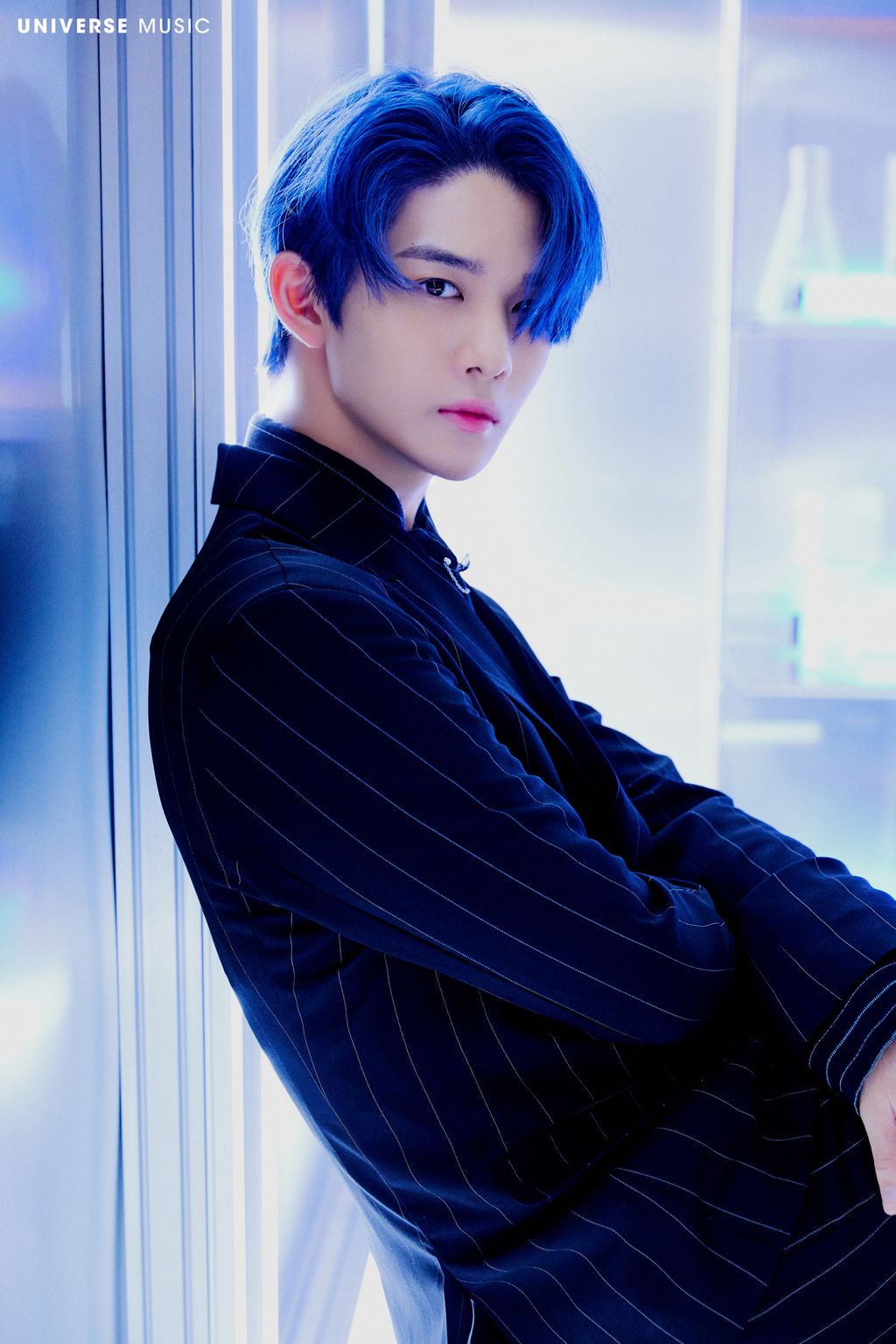 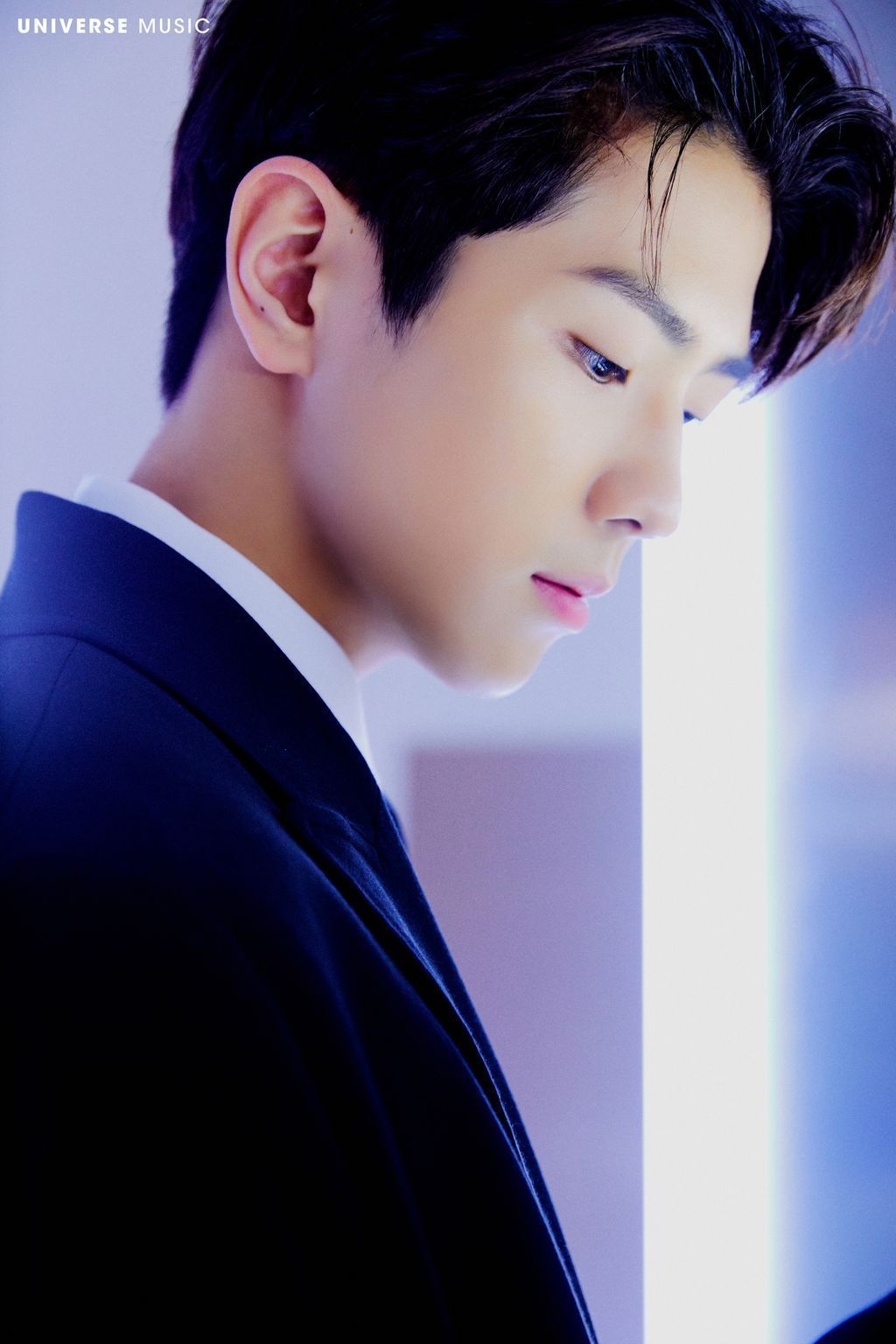 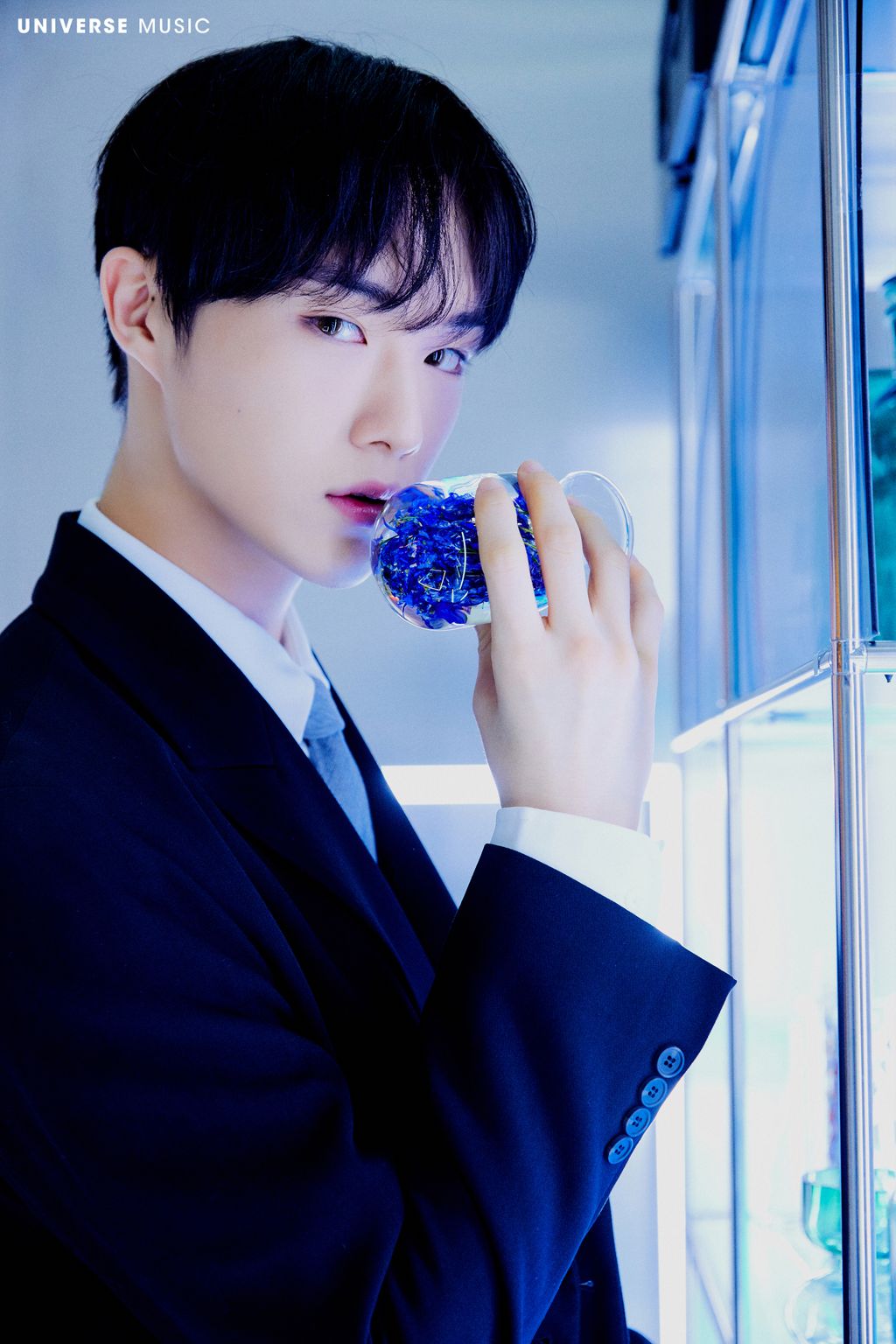 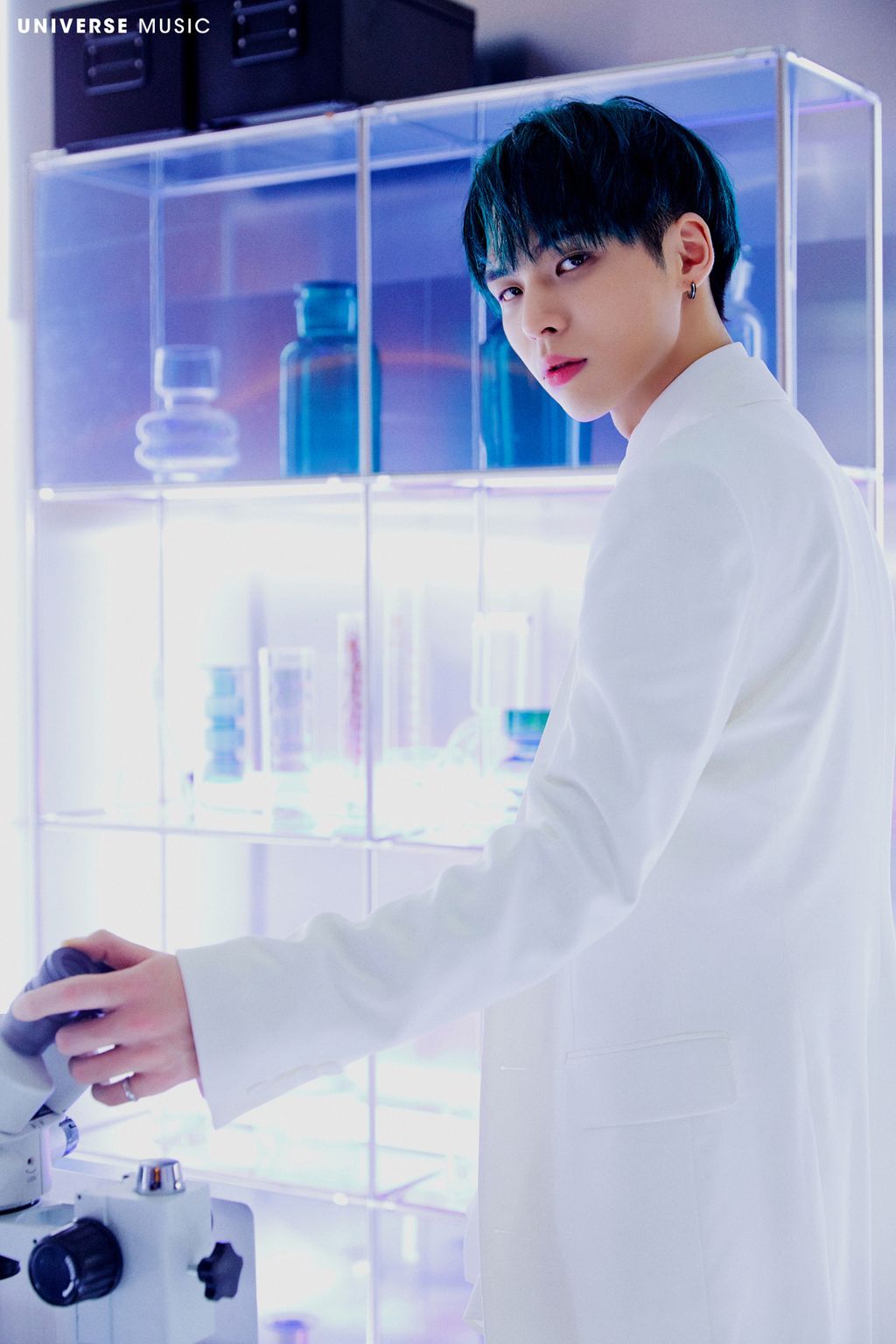 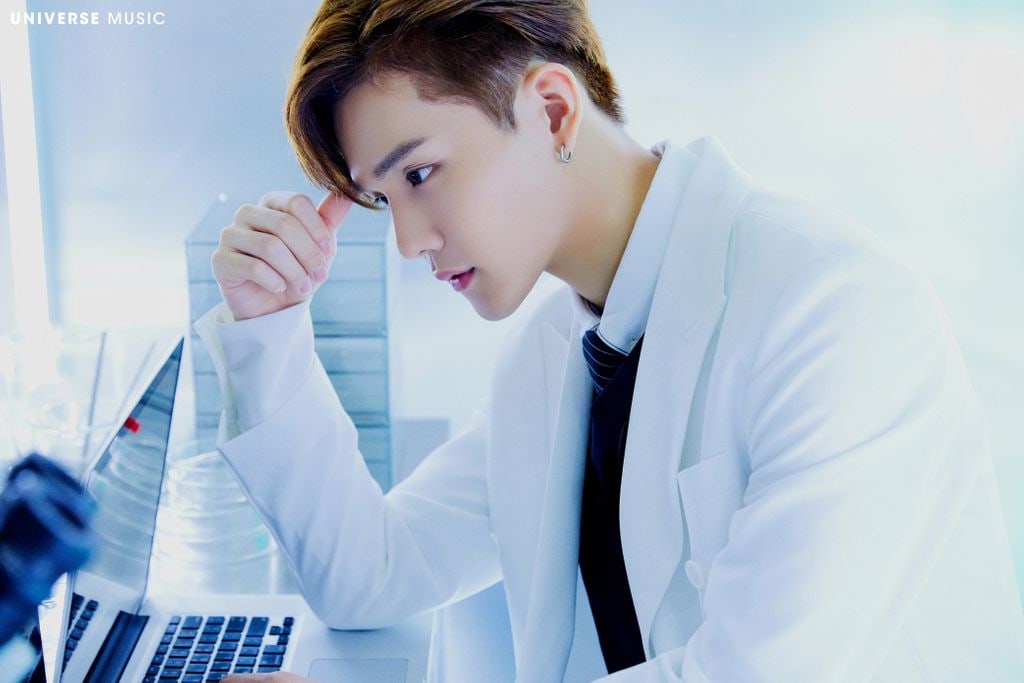 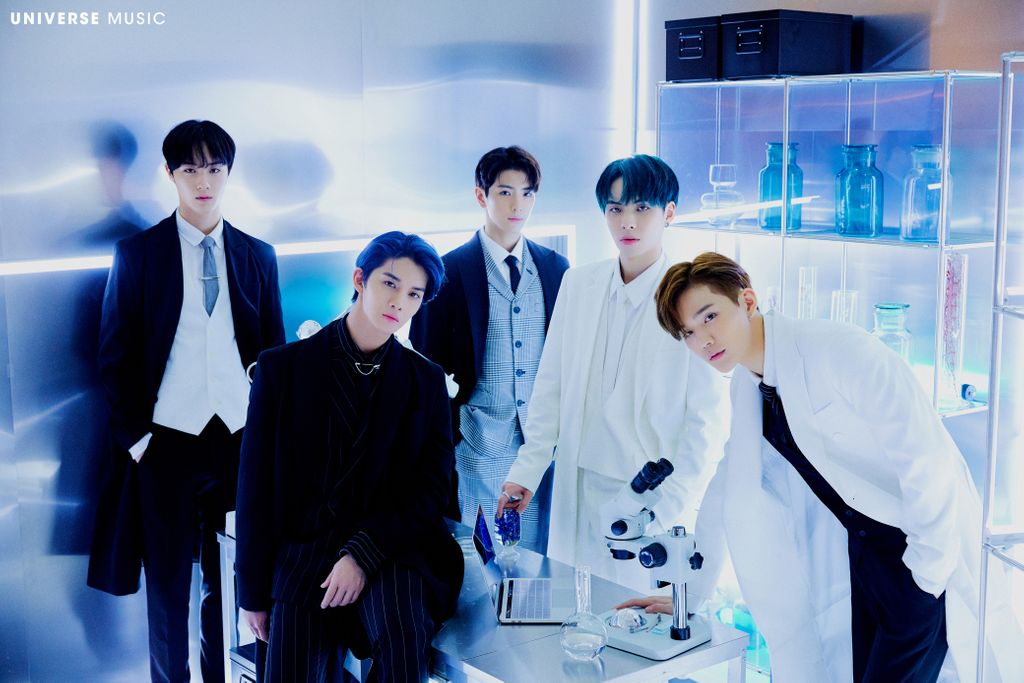 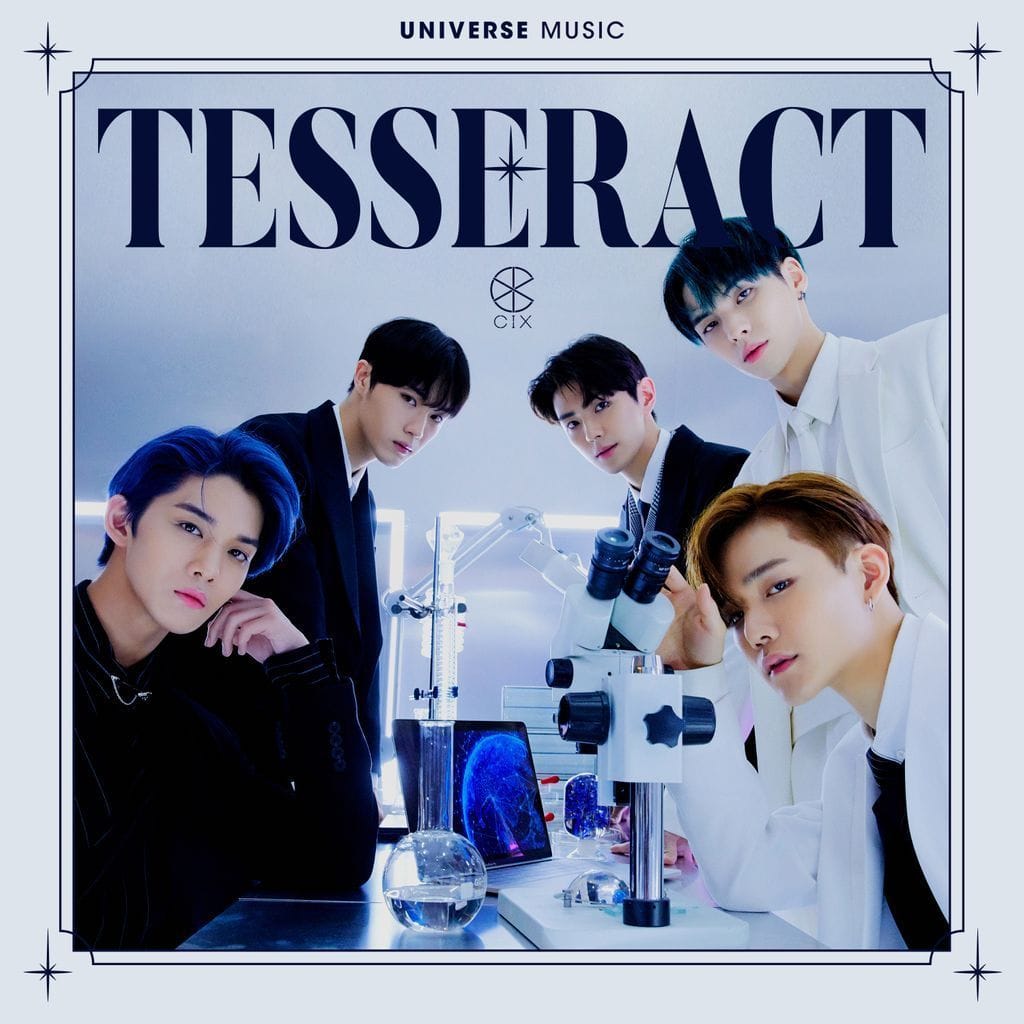 Are you excited for CIX’s new single? Stay tuned for further updates!

In the meantime, watch Hui on “Hyena on the Keyboard” with subtitles below:

PENTAGON
Hui
CIX
How does this article make you feel?