On June 26, Lee Hong Ki revealed on Instagram that D.O. had come to see him perform in his musical “1976 Harlan County.”

Sharing two photos of himself and D.O. posing together, Lee Hong Ki playfully explained why he was squinting with a confused expression in one of the shots. He jokingly wrote, “It turns out I took the photo just when I was asking, ‘Did I actually take the photo…?’ Ugh, really!!”

Lee Hong Ki went on to show love for D.O. by promoting his friend’s upcoming projects, writing, “Thank you for coming to my show today as well!! See you tomorrow!! P.S. Kyungsoo [D.O.’s given name] is filming a movie these days, and he says he’s almost finished with his album preparations as well!!” 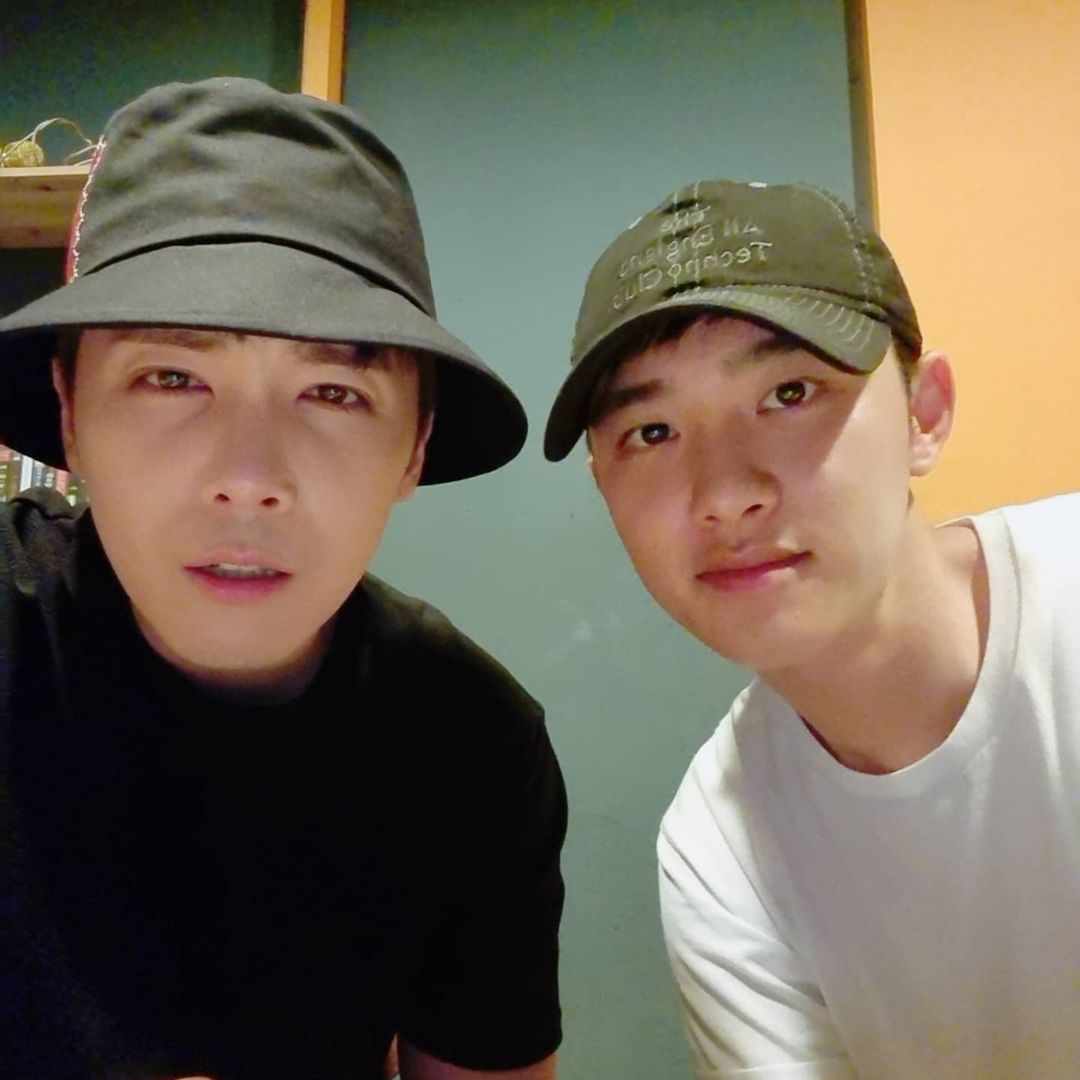 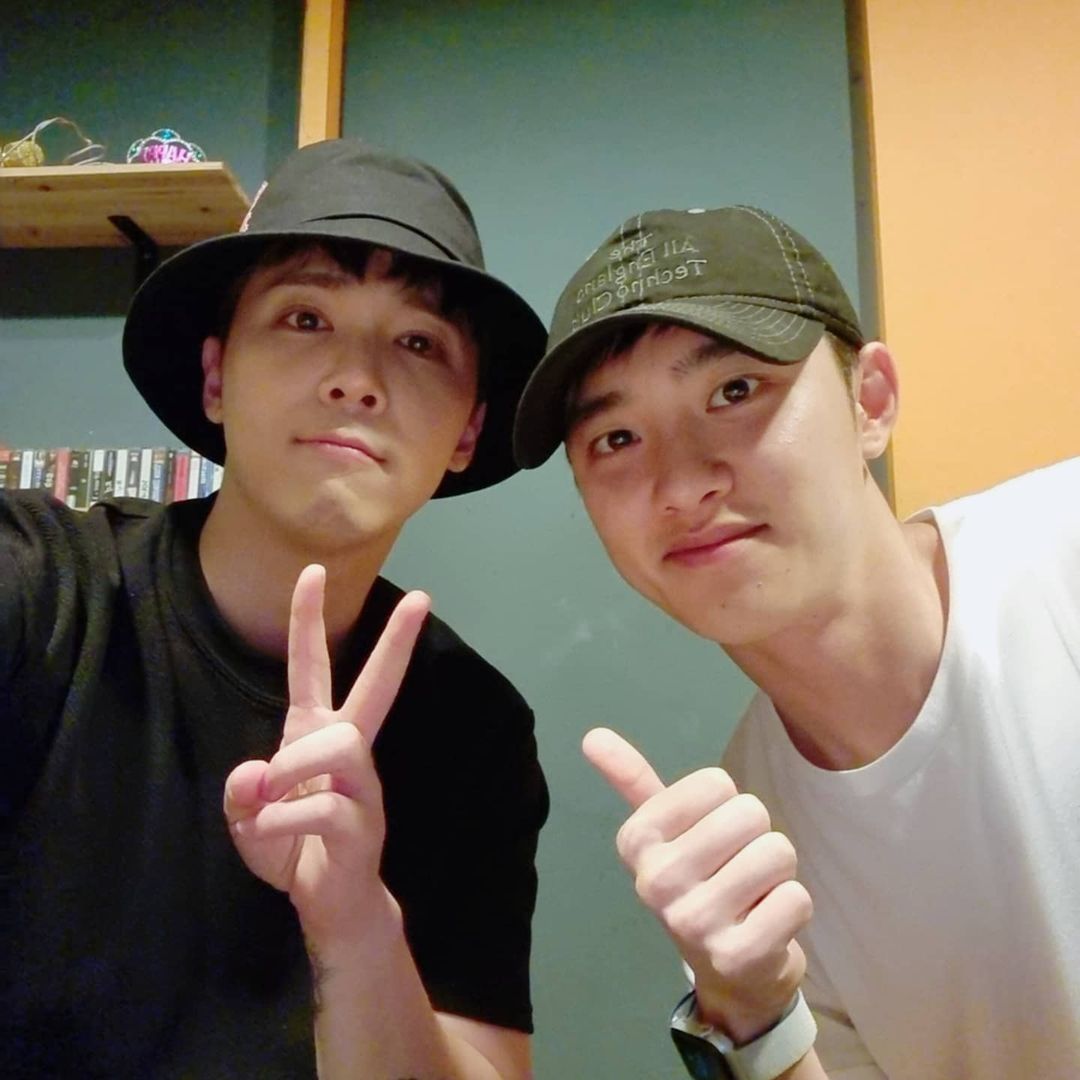 Lee Hong Ki and D.O. became friends while working together on the military musical “Return: The Promise of the Day,” and the two are so close that Lee Hong Ki once even jokingly referred to D.O. as his girlfriend in an Instagram comment.

Meanwhile, SM Entertainment confirmed earlier this week that D.O. is preparing to release his first solo album in late July.

EXO
FTISLAND
D.O.
Lee Hong Ki
How does this article make you feel?