In a recent interview and pictorial for Arena Homme Plus magazine, MONSTA X’s Minhyuk opened up about his personal philosophy.

After posing for a rose-themed pictorial for the magazine’s July issue, Minhyuk remarked, “I especially like roses because they’re a flower that symbolizes love. I think my fans will really like the shots from today where I’m surrounded by roses.”

During his post-shoot interview, Minhyuk revealed that he wants to help aspiring idols who don’t know where to start. “I started training to become an idol later than most people, and there was no one around me who could teach me about becoming a trainee,” he recalled. “I want to help people who are like me.”

Minhyuk added that if possible, he’d like to give free lectures to aspiring idols who are in the same situation he was back then. 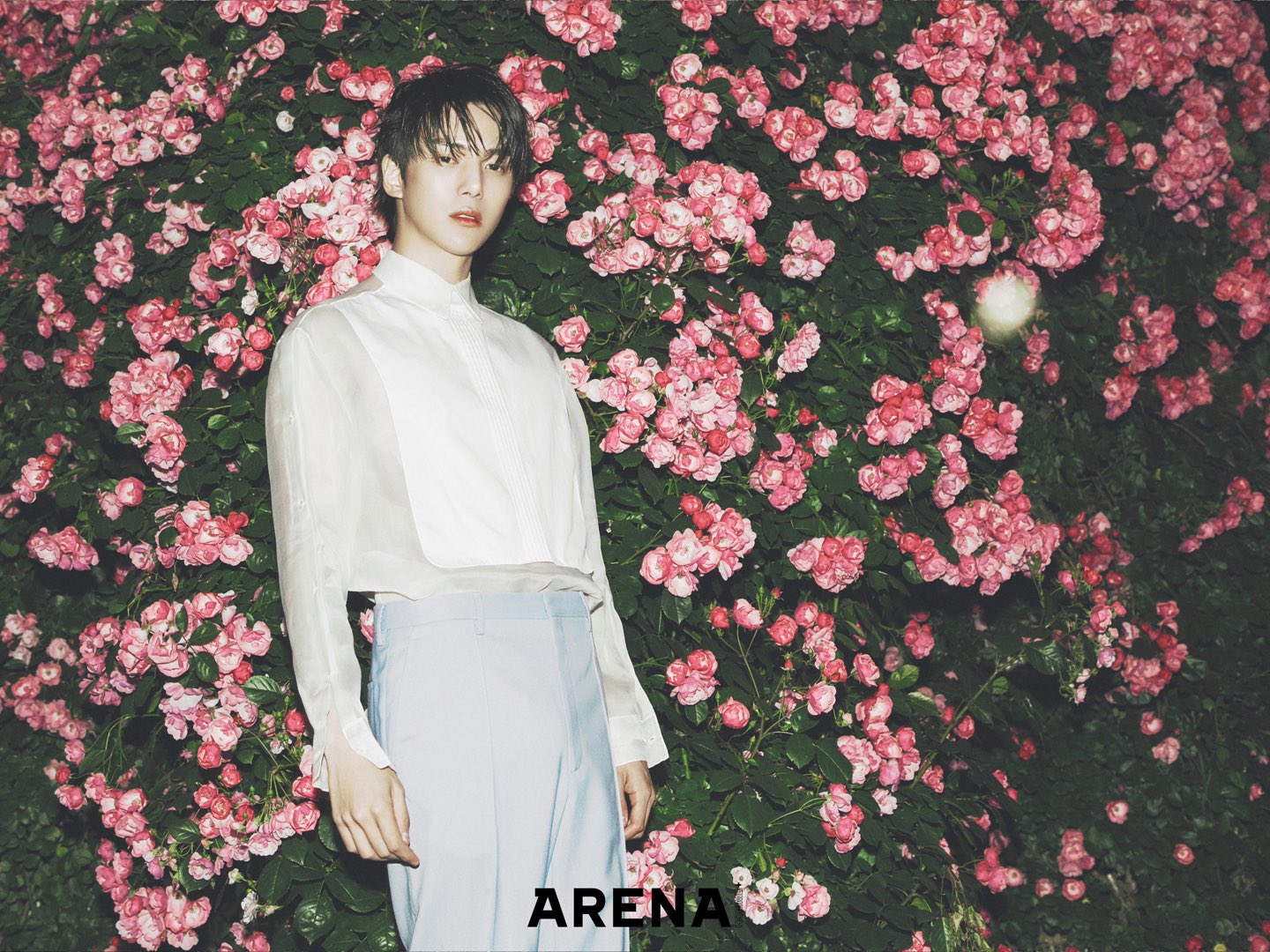 Minhyuk is famous for his tireless efforts to communicate with his fans—and when asked about his reputation as a “fan service expert,” the idol emphasized that he thinks it’s important to always remember how precious one’s fans are.

“Fans are the reason I got to where I am today,” he humbly remarked. “I chose this profession because I wanted to stand on stage, but I now have people who like me. I’m not only doing the work I wanted to do, but I’m even receiving love as well. Of course I should work hard to [interact with my fans]. It’s important not to forget that.”

Minhyuk went on to share, “I don’t believe in religion, fortune-telling, others, or even myself. If I know and believe in myself 100 percent, there’s no reason for me to exert self-control. That’s why we’re always making efforts to improve and to control ourselves. Is there really anyone in the world who believes in themselves completely?”

He added, “I work hard because I don’t believe in myself.” 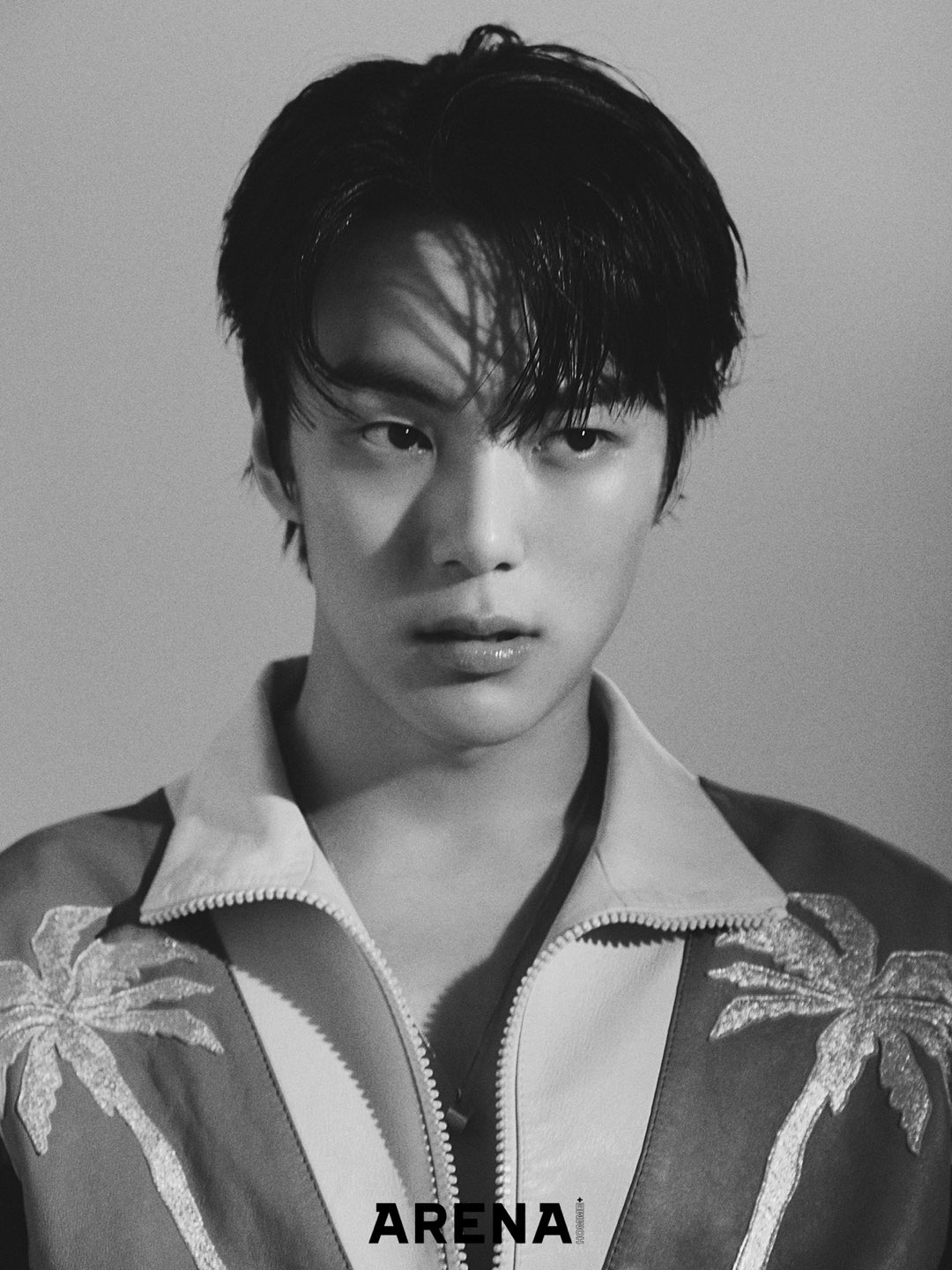 “I pushed for the title track that my fellow member Joohoney produced to become the title track,” he shared. “The song has a heavy taste that’s worth savoring, so please listen to it a lot.” 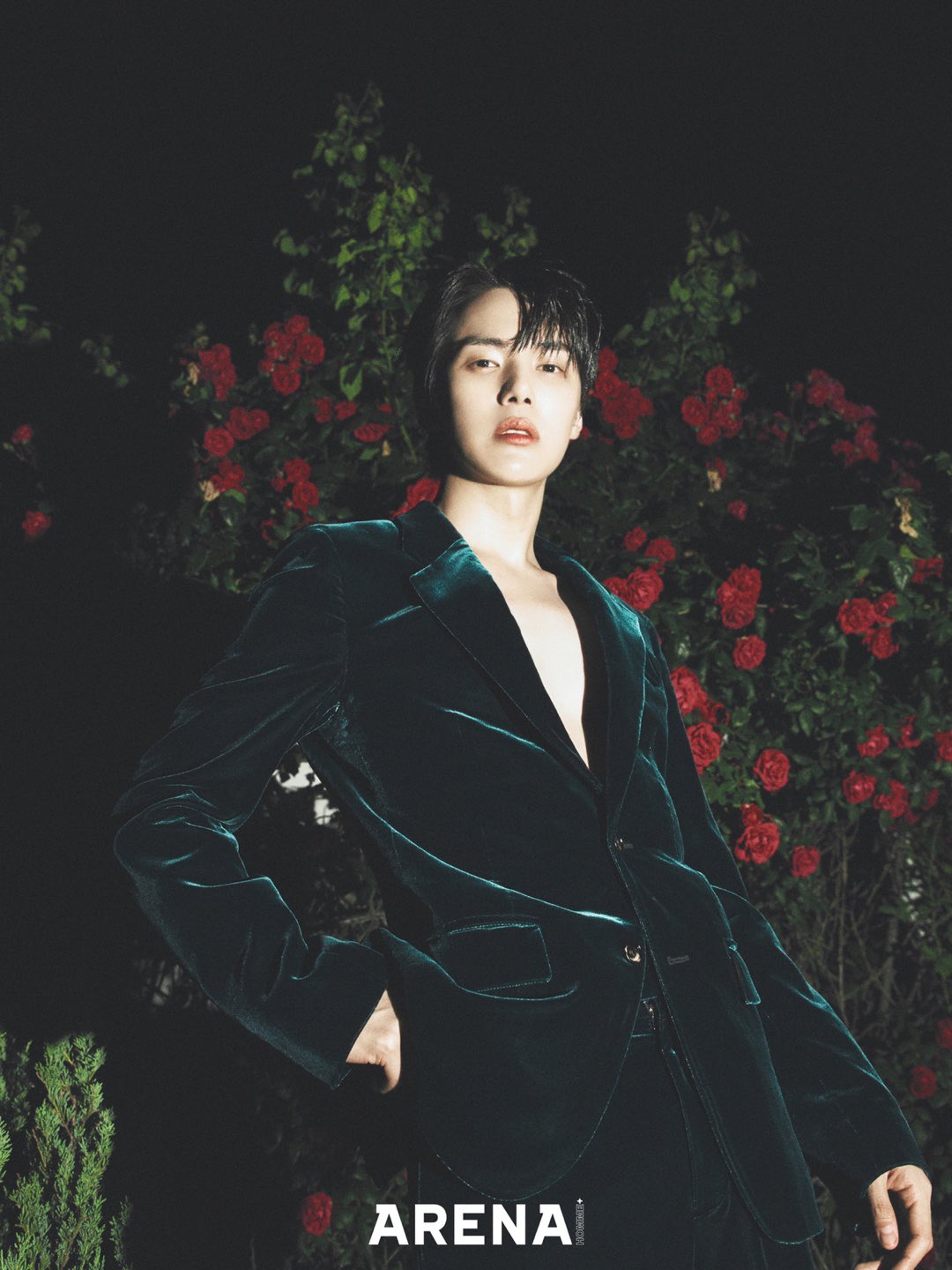 MONSTA X
Minhyuk (MONSTA X)
How does this article make you feel?