Not only will the special will reveal the backstory of the mysterious Ashin, but it will also tell the origin story of the resurrection plant, which was discovered by the young Ashin (played by Kim Si Ah).

Ashin is a character from the end of Northern Joseon who knows the truth about the resurrection plant. She isn’t affiliated with any group, and as an outsider, she is scorned and treated with contempt. One day, she wanders into a prohibited forest and coincidentally stumbles across the resurrection plant and a mural containing its secrets. One day, she loses her family in a sudden attack, and ever since then, she dreams of getting revenge.

The newly released stills show the various emotions and situations that Ashin experiences. Some photos depict her charismatic side, and her sharp eyes are filled with determination. Other stills reveal her more vulnerable side, and her expressions are filled with sorrow. Drama fans are eager to find out more about Ashin’s rough fate and her link to the resurrection plant. 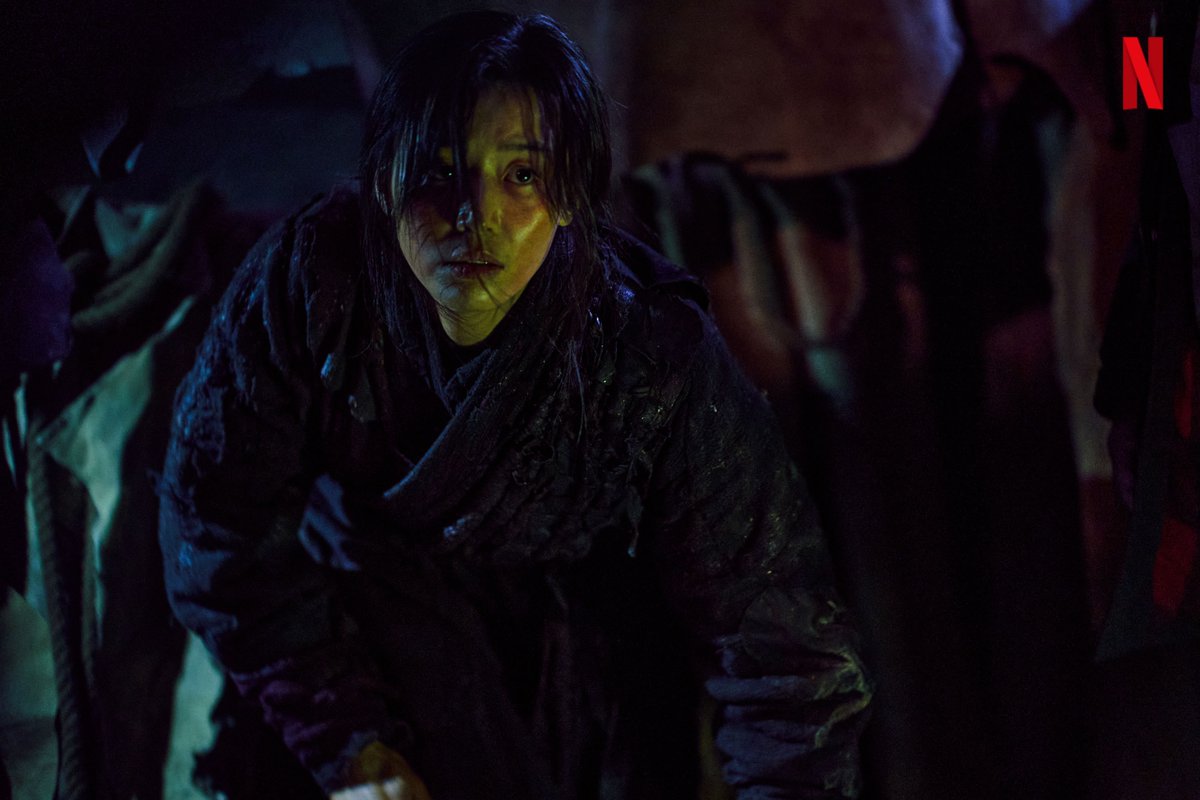 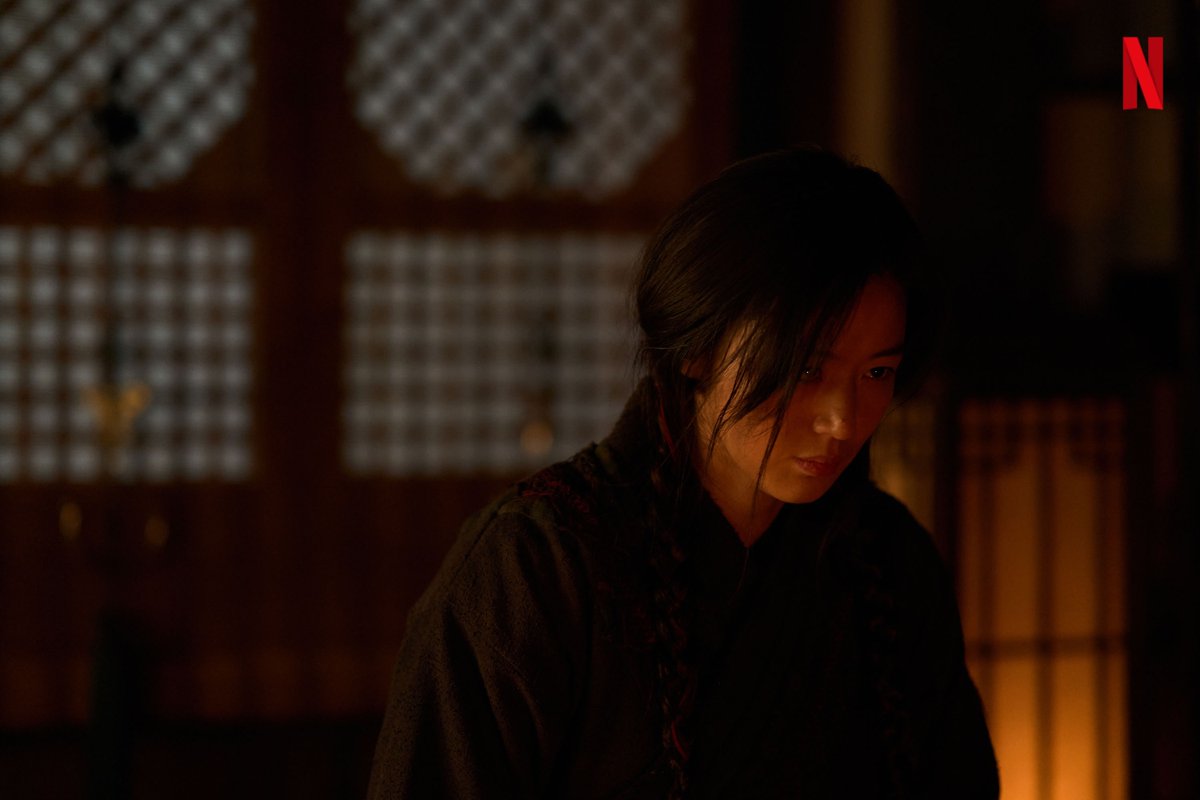 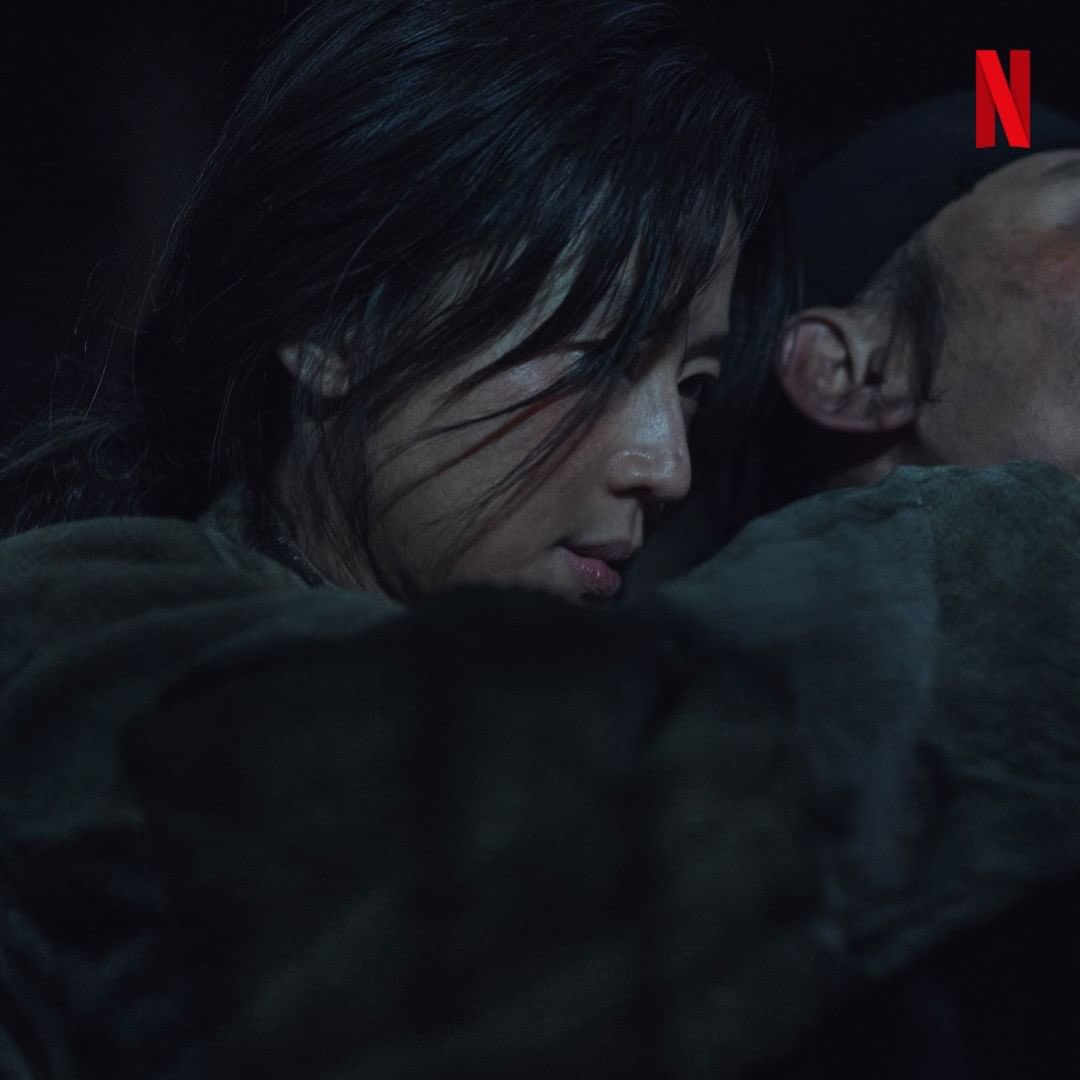 Director Kim Sung Hoon expressed admiration for Jun Ji Hyun’s extraordinary acting skills, saying, “The moment we filmed the first scene, all the staff members on the drama set could see why Jun Ji Hyun received so much love for the past 20 years.”

Writer Kim Eun Hee added, “Jun Ji Hyun is an actress who can express Ashin’s inner pain. Is there another actress who is more suitable for this role than Jun Ji Hyun?”

During filming, Jun Ji Hyun expressed Ashin’s sadness and anger for losing everything and showed both intense action scenes and restrained emotions. Expectations are high for the actress’s performance as she becomes one with her character. 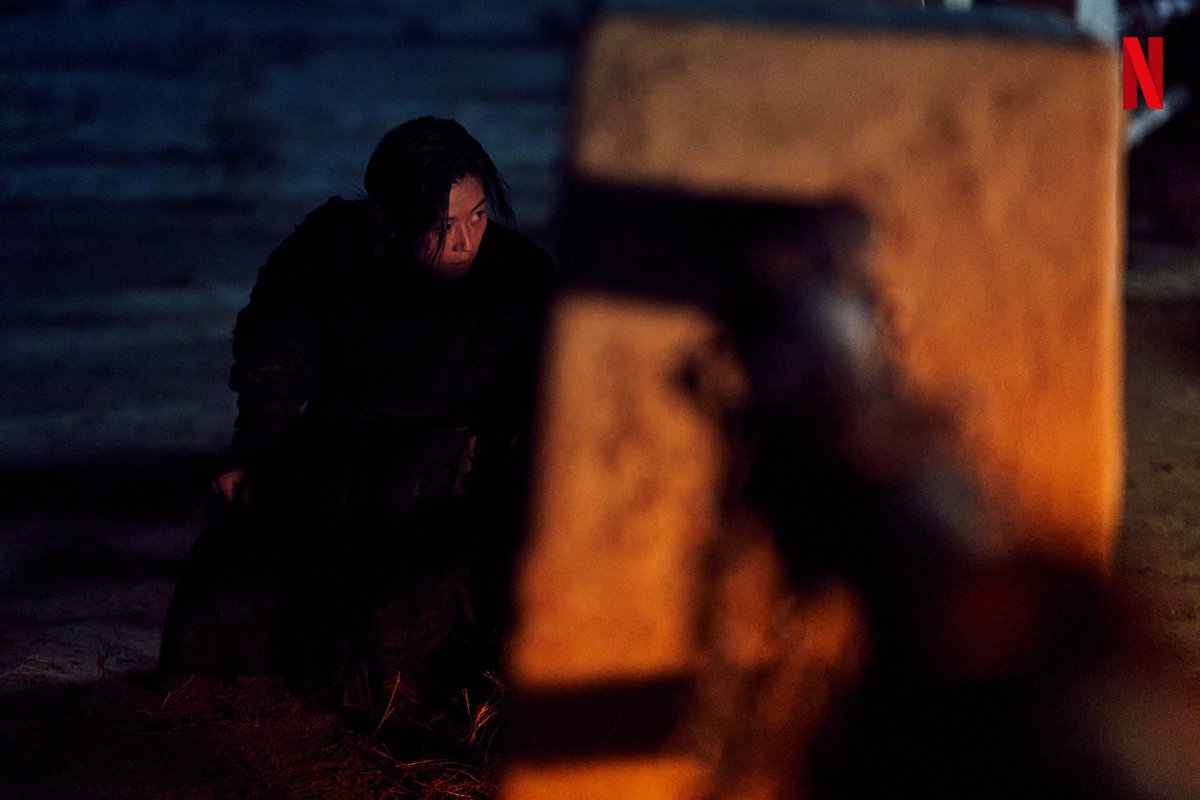 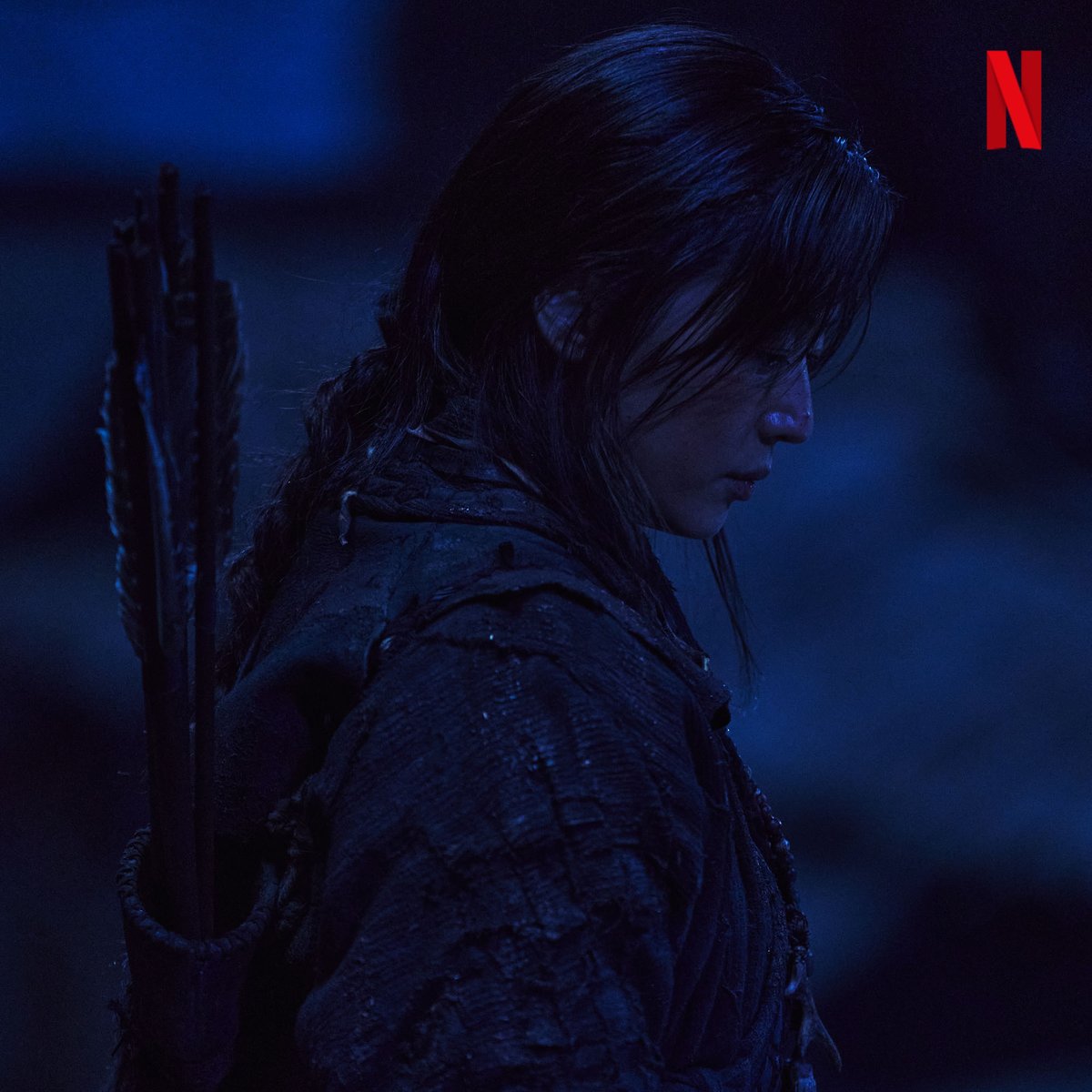 Jun Ji Hyun
Kingdom: Ashin of the North
How does this article make you feel?