JTBC’s “Nevertheless” shared new stills ahead of the upcoming episode!

Previously on “Nevertheless,” Yoo Na Bi ignored the red flags surrounding Park Jae Uhn and became drawn to his irresistible charms. Despite his mixed signals, she continued to give him the benefit of the doubt, and the episode ended with them sharing a heated kiss that heralded a change in their relationship.

The newly released stills depict Yoo Na Bi and Park Jae Uhn’s relationship growing complicated with the entrance of Yoon Seol Ah (Lee Yul Eum), Park Jae Uhn’s ex-girlfriend, and Kim Eun Han (Lee Jeong Ha), the guy who straightforwardly expressed his interest in Yoo Na Bi. First off, Park Jae Uhn reunites with Yoon Seol Ah, who unexpectedly shows up to see him, and gazes at her with a warm smile. Yoo Na Bi watches them from a close distance, and her face darkens with complex emotions. 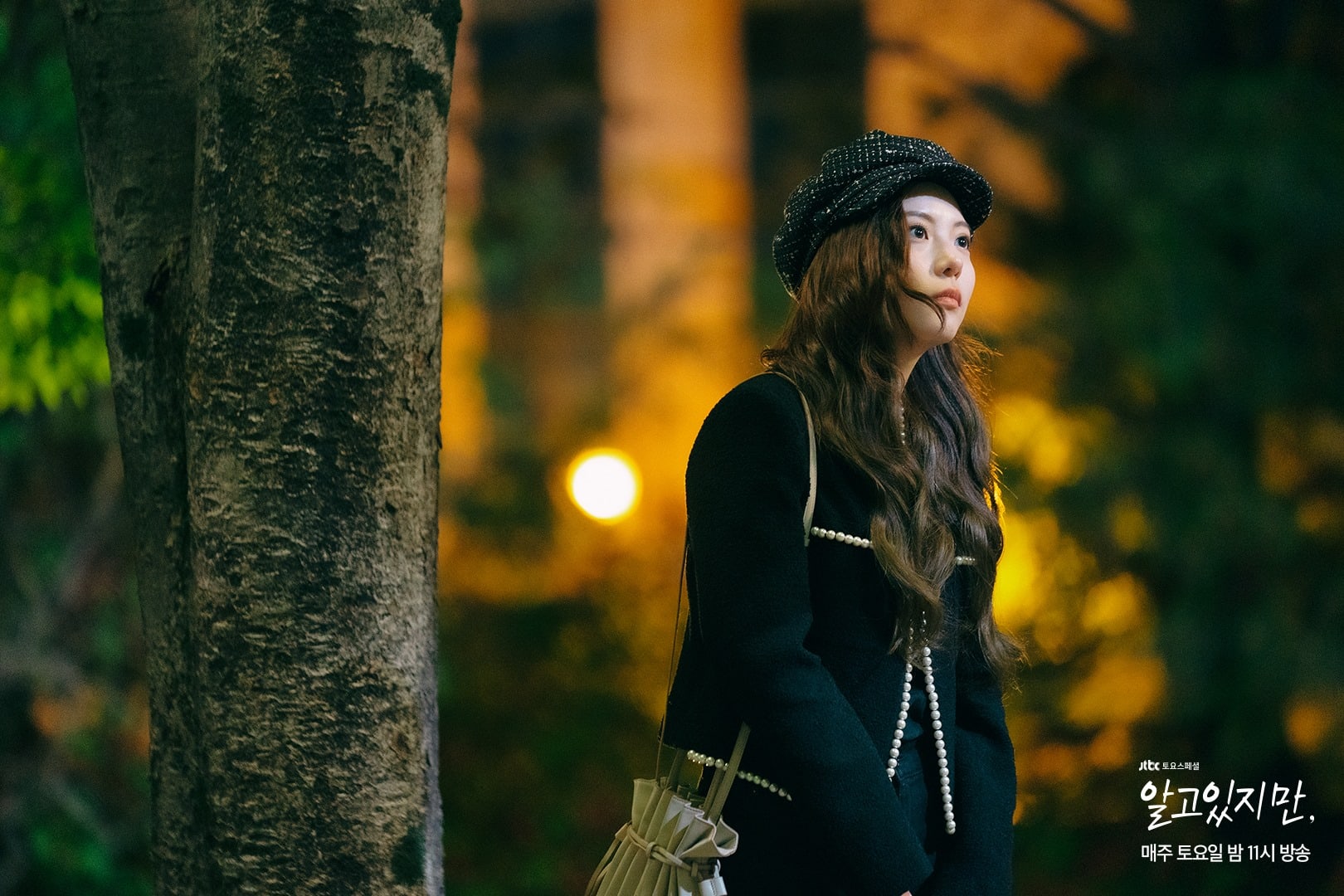 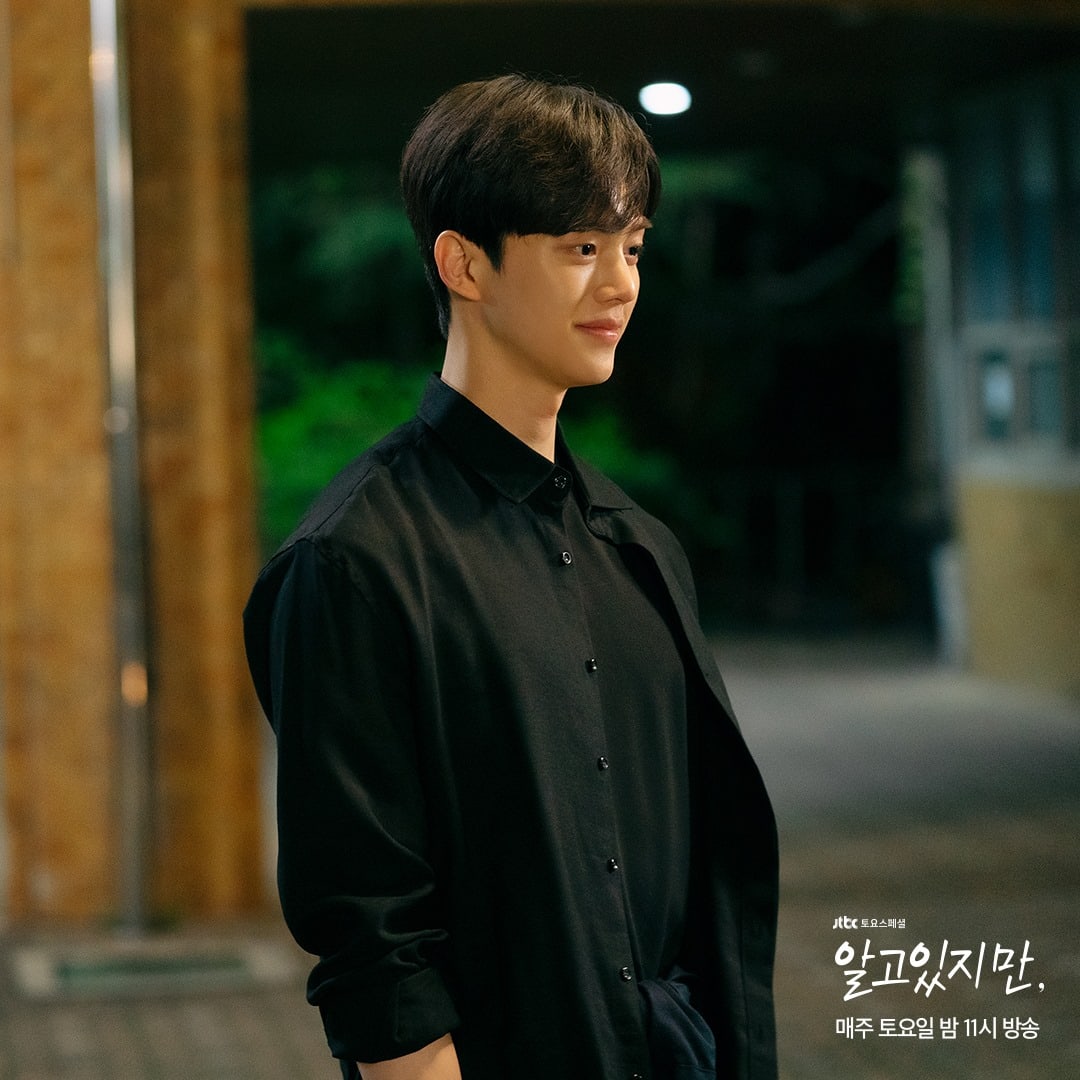 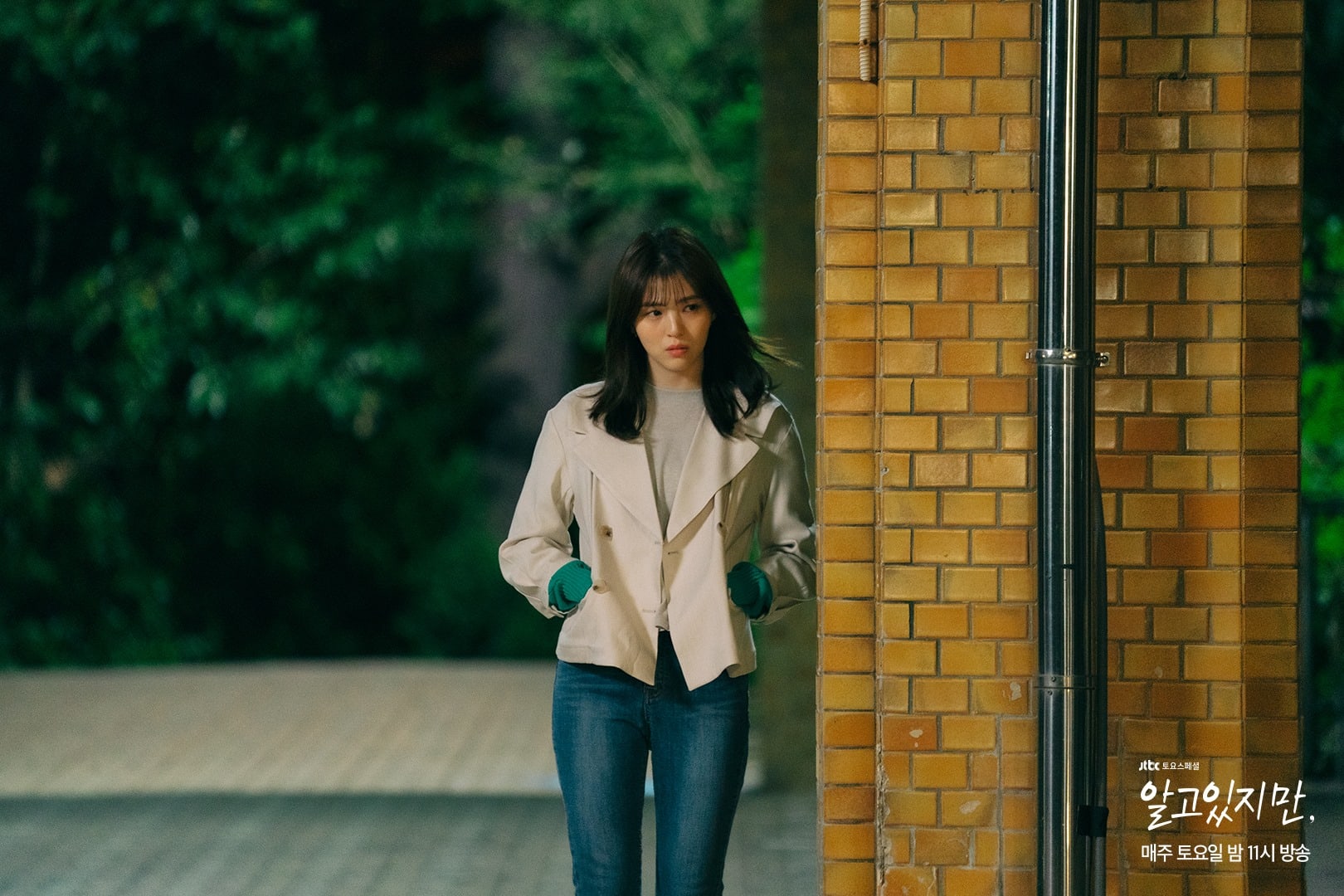 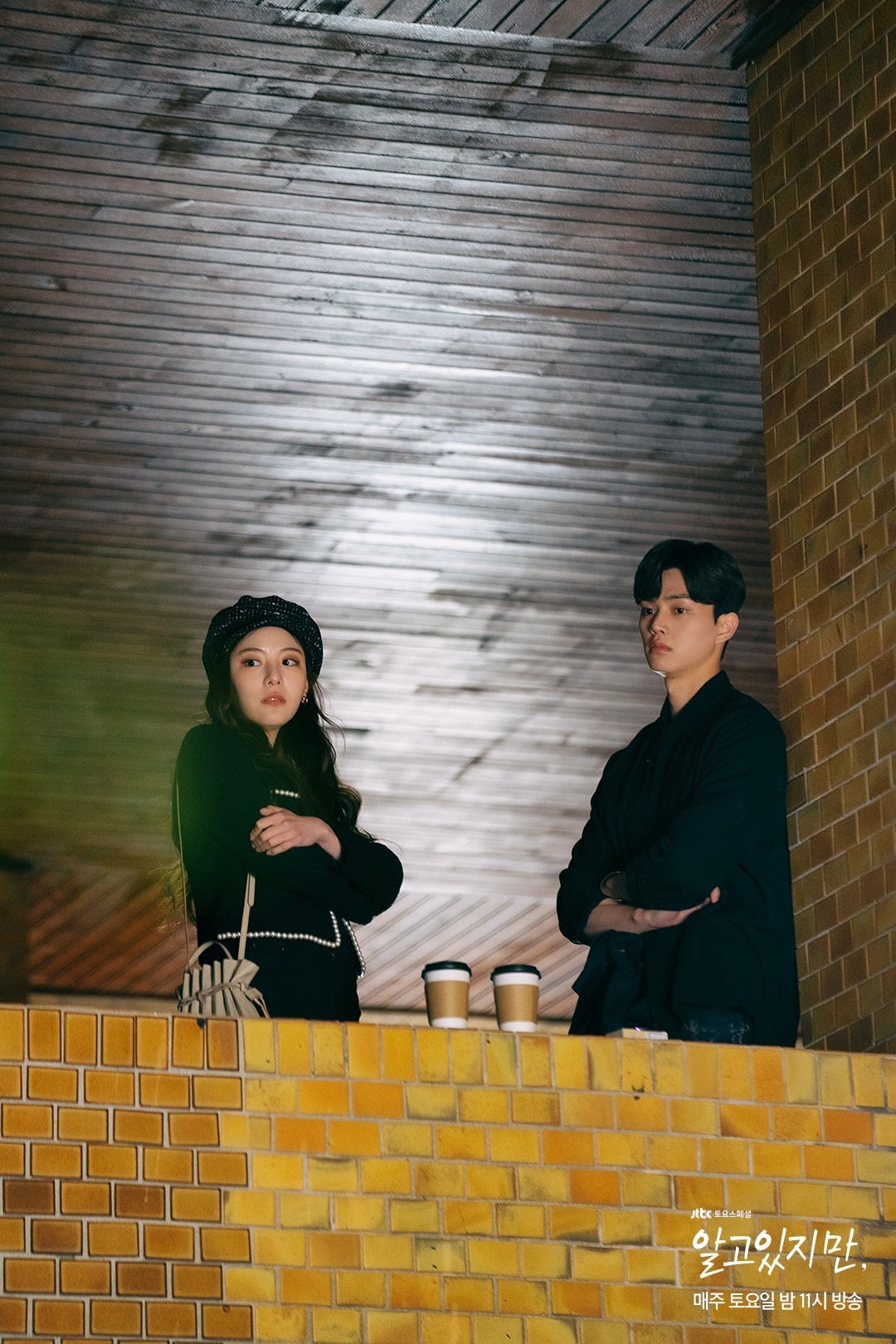 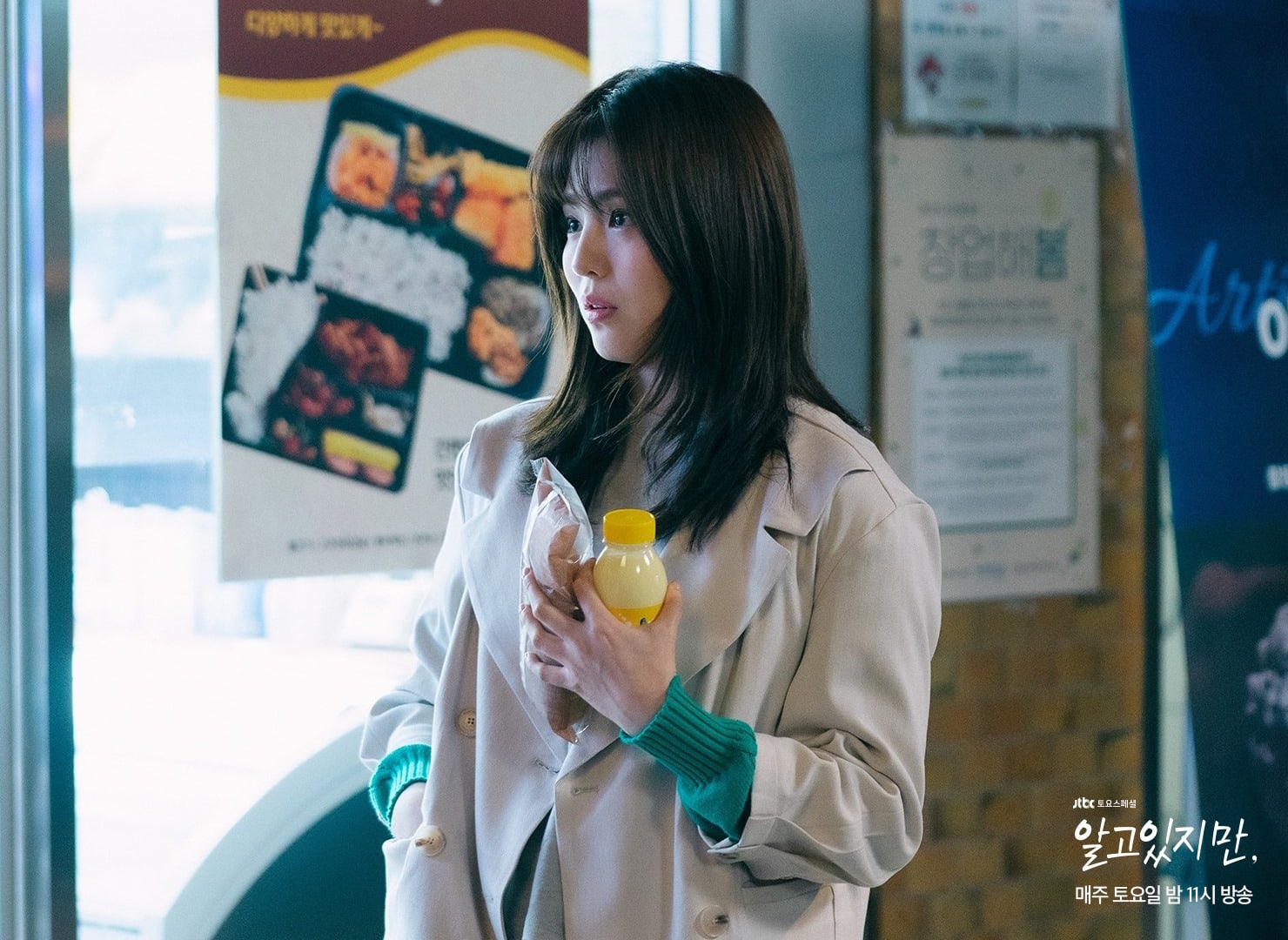 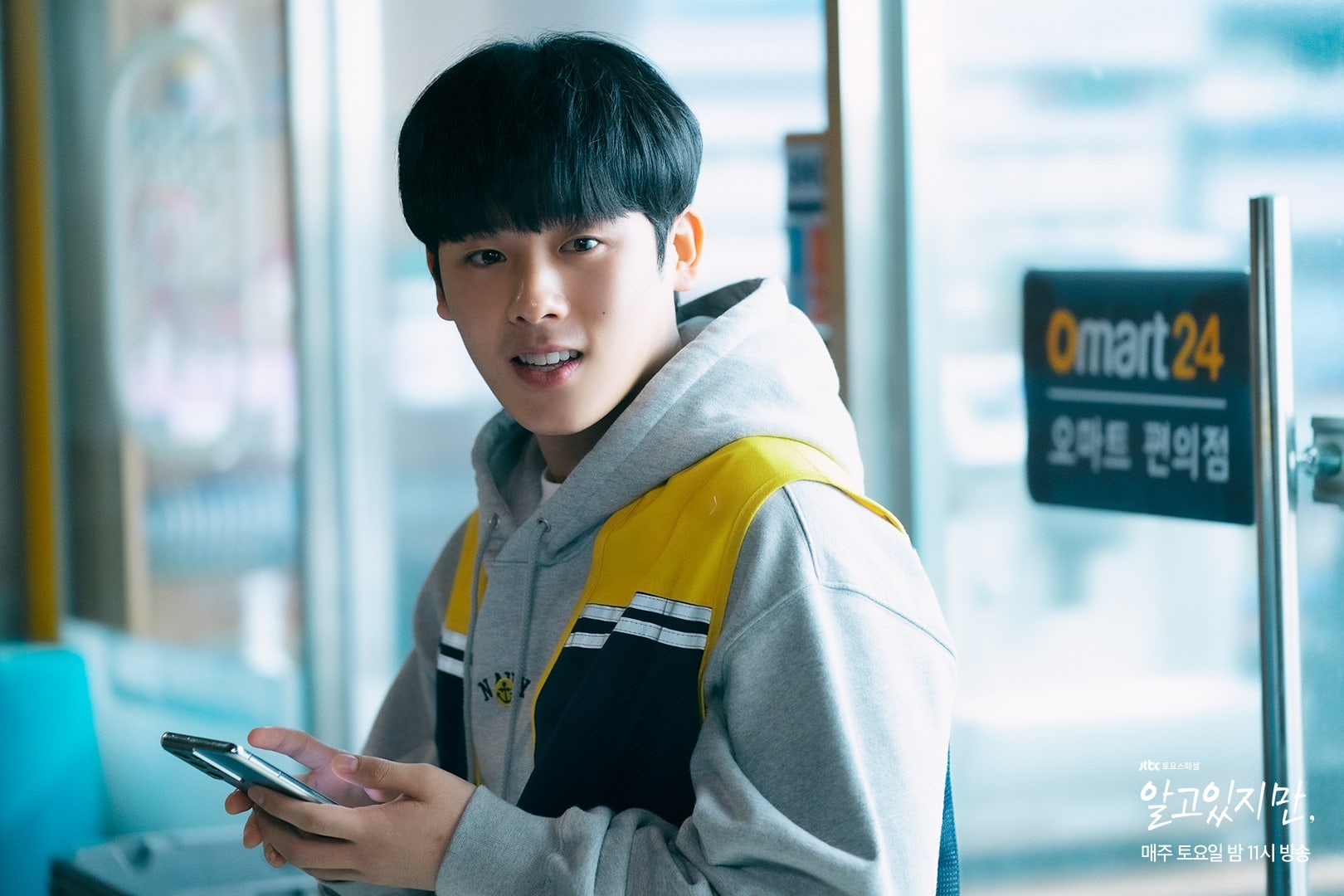 The production team commented, “Park Jae Uhn and Yoo Na Bi’s first kiss will cause changes to stir within them. The sight of two people being swept away by unfamiliar feelings for the first time will add excitement to their tense romance.”

Lee Yul Eum
Song Kang
Han So Hee
Nevertheless
How does this article make you feel?