On the latest episode of “Running Man,” Song Ji Hyo shared the story of a misunderstanding she once had with Lee Kwang Soo!

During the July 4 broadcast of the SBS variety show, the cast members’ mission was to keep chatting nonstop for the entire episode. As they looked back on days gone by, Ji Suk Jin remarked, “[Until ‘Running Man’], I didn’t know how important camaraderie between members was. Because I’d never done a program like this before. For my other programs, as soon as our work ended, I went straight home.”

Recalling an incident from the early days of “Running Man,” Ji Suk Jin continued, “You know what I regret most? Kim Jong Kook and HaHa once called me at 5 in the morning. This was back when I lived in the Cheongdam neighborhood, and I had just arrived in front of my house. They called and asked me, ‘Hyung, do you want to go grab a bite to eat?’ It was 5 a.m., and I said, ‘I’m so tired, I’m just going to go home.’ But I regret that so much.”

HaHa jokingly replied, “I remember it too, when we called you at 5 in the morning. I knew back then that you didn’t like me.” 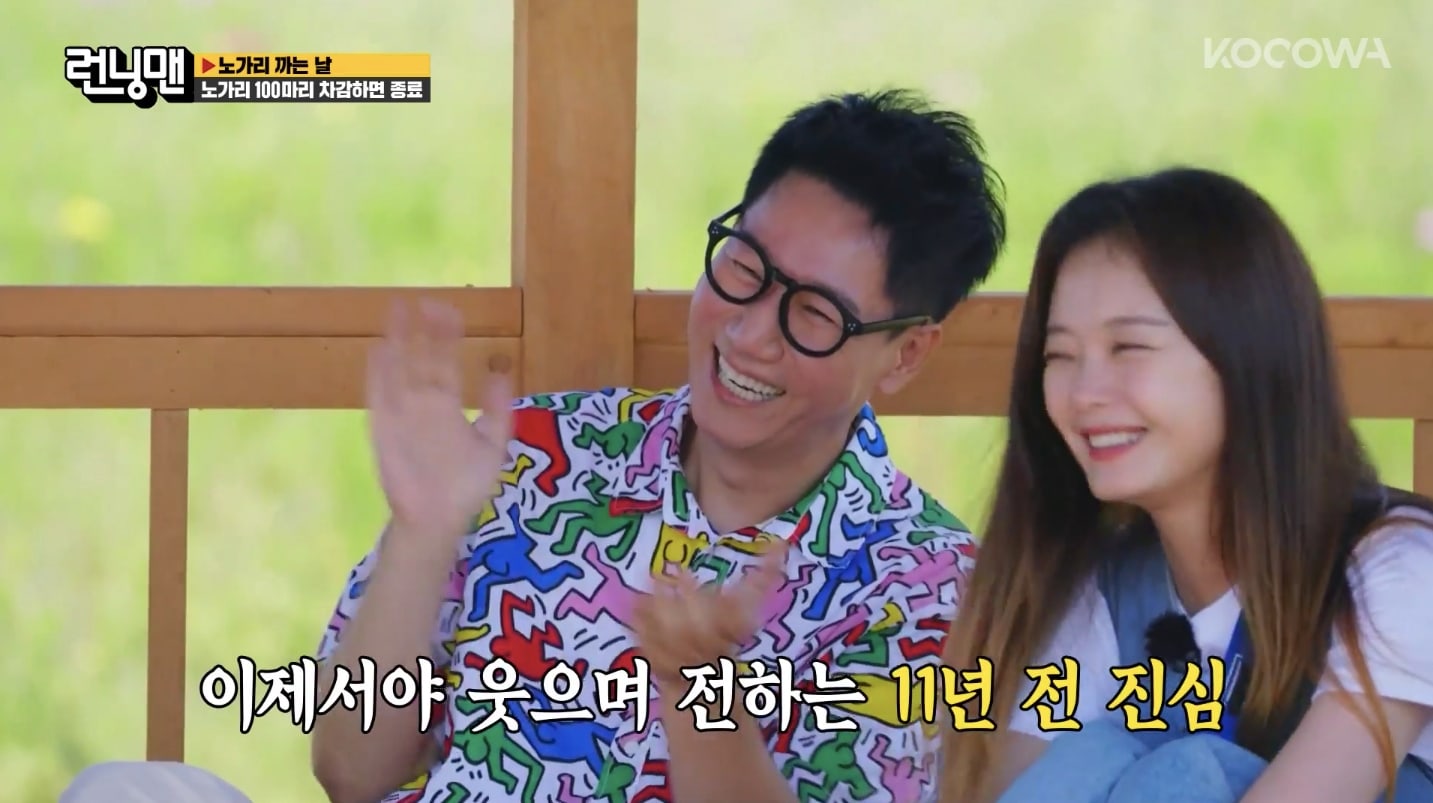 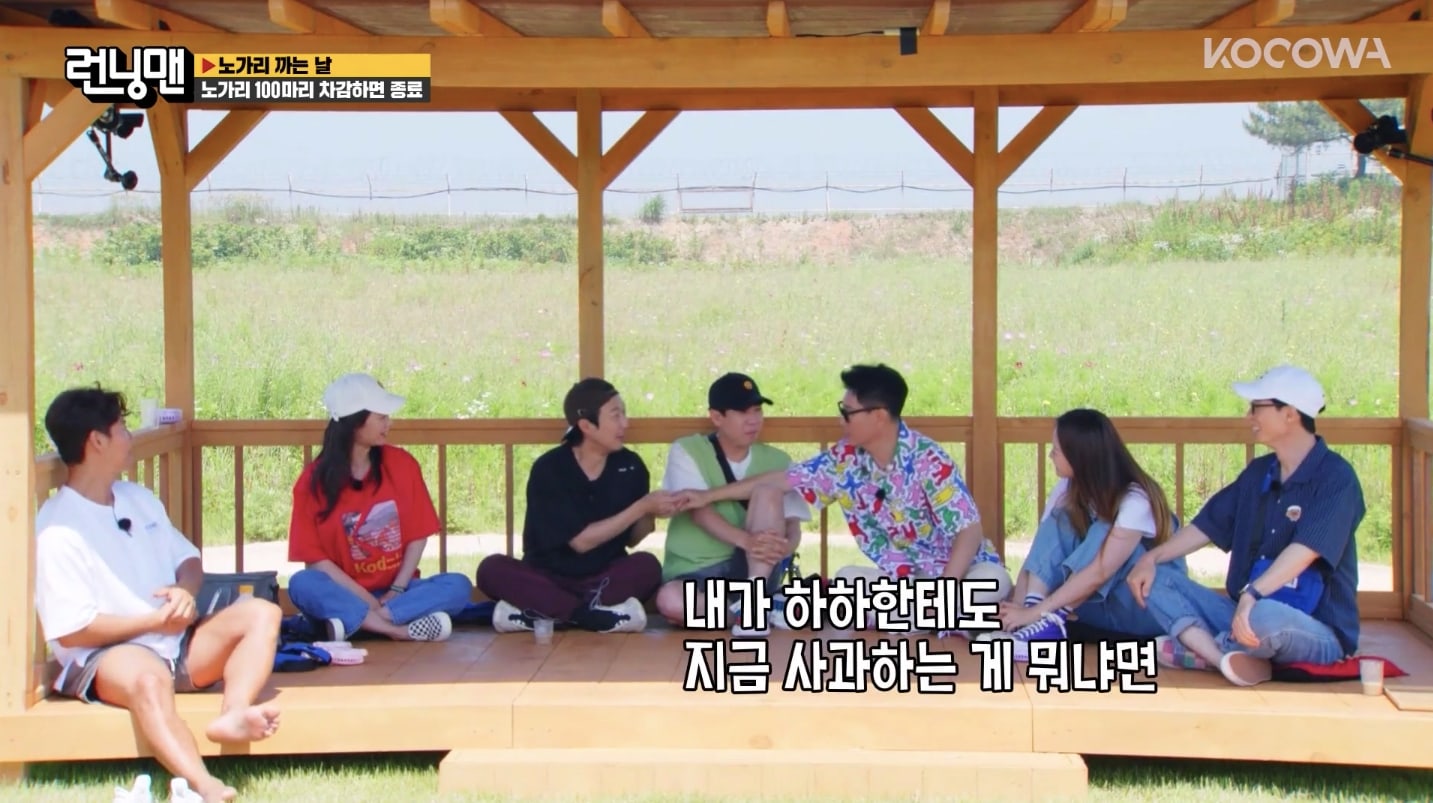 As Ji Suk Jin and HaHa held hands and talked about how they had resolved their misunderstandings, Song Ji Hyo chimed in, “I actually had a similar experience. Back in the early days of [‘Running Man’], when the other members often got together to hang out, they never included me.”

As everyone cracked up, several of the other “Running Man” members agreed with a laugh, “That makes sense.”

Song Ji Hyo continued, “I got so annoyed that I eventually told him, ‘Stop calling me all the time like this,’ and I hung up on him. But after that, he really stopped calling me.” 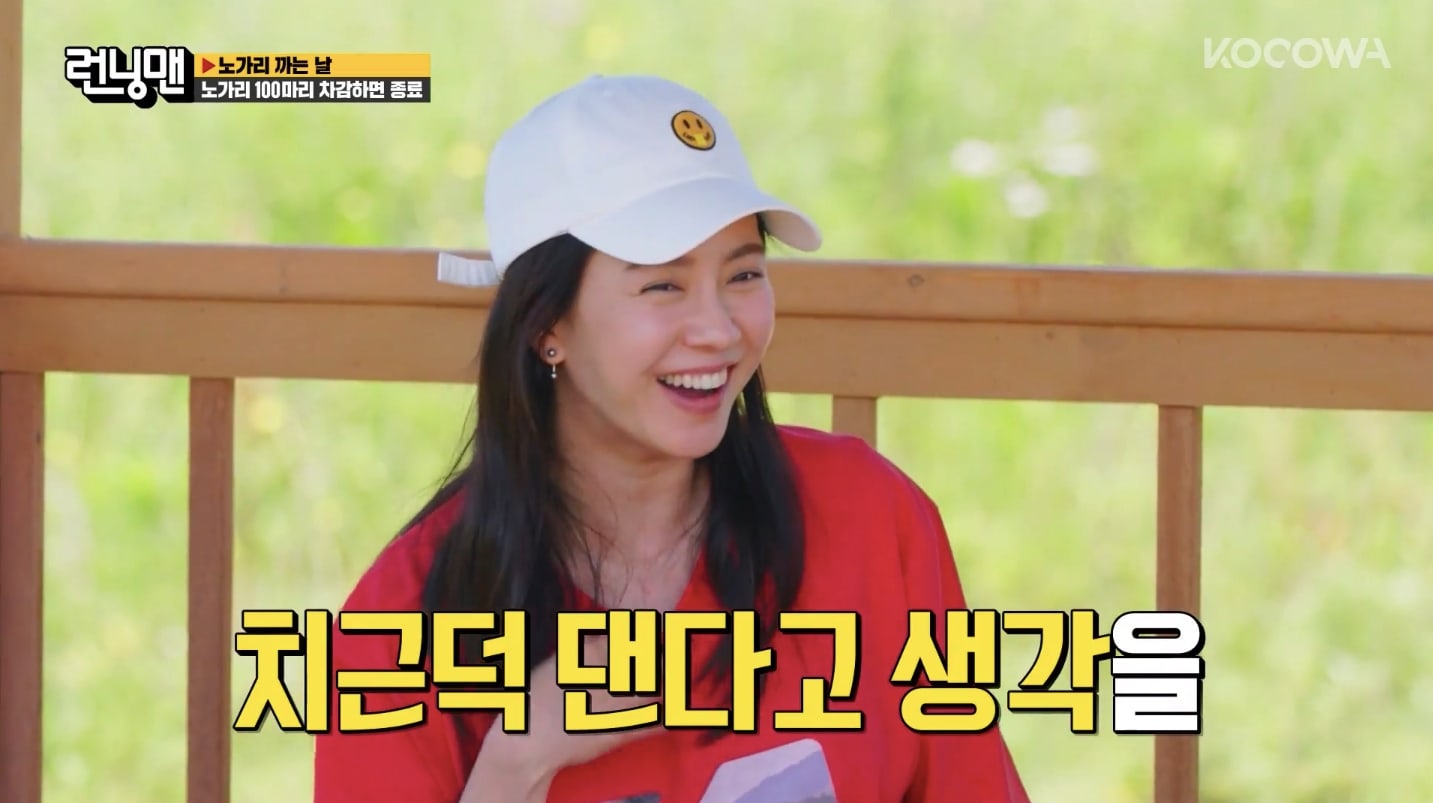 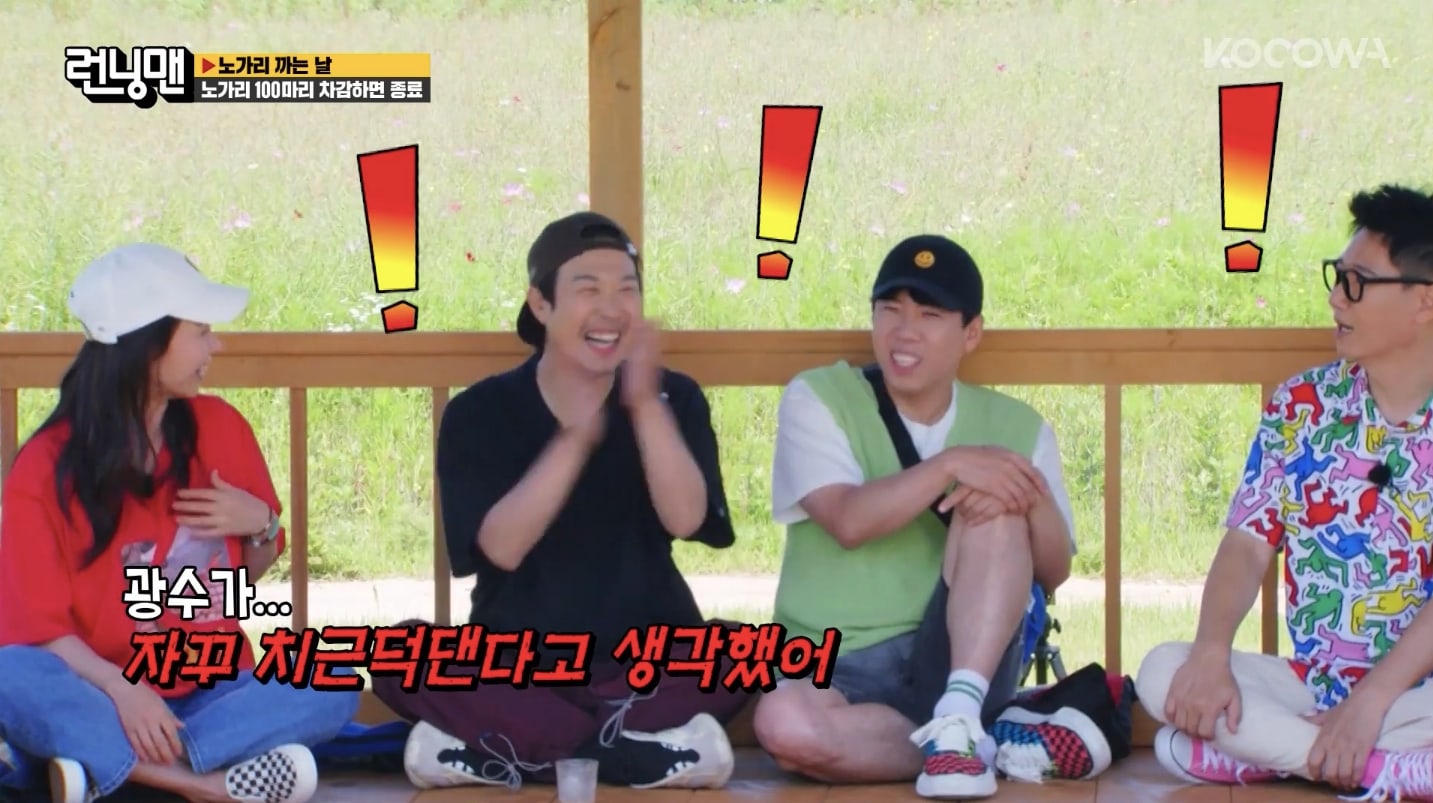