SF9 Talks About Finding Themselves Through “Kingdom,” Renewing Contracts, And Wanting To Be Role Models

On July 5, SF9 held a showcase for the release of their ninth mini album “Turn Over.”

This is SF9’s first official comeback in a year since the release of their eight mini album “9loryUS” in July 2020. Since then, the group has released a special album for their fourth anniversary, renewed their contracts with FNC Entertainment, and competed on Mnet’s “Kingdom: Legendary War.”

Leader Youngbin said, “It’s been exactly a year since we’ve stood onstage for a showcase, so we’re both nervous and excited, but since this is our first time standing before the public since ‘Kingdom,’ the members have a different mindset.” Chani added, “What I learned through ‘Kingdom’ is that SF9 has no limits.” 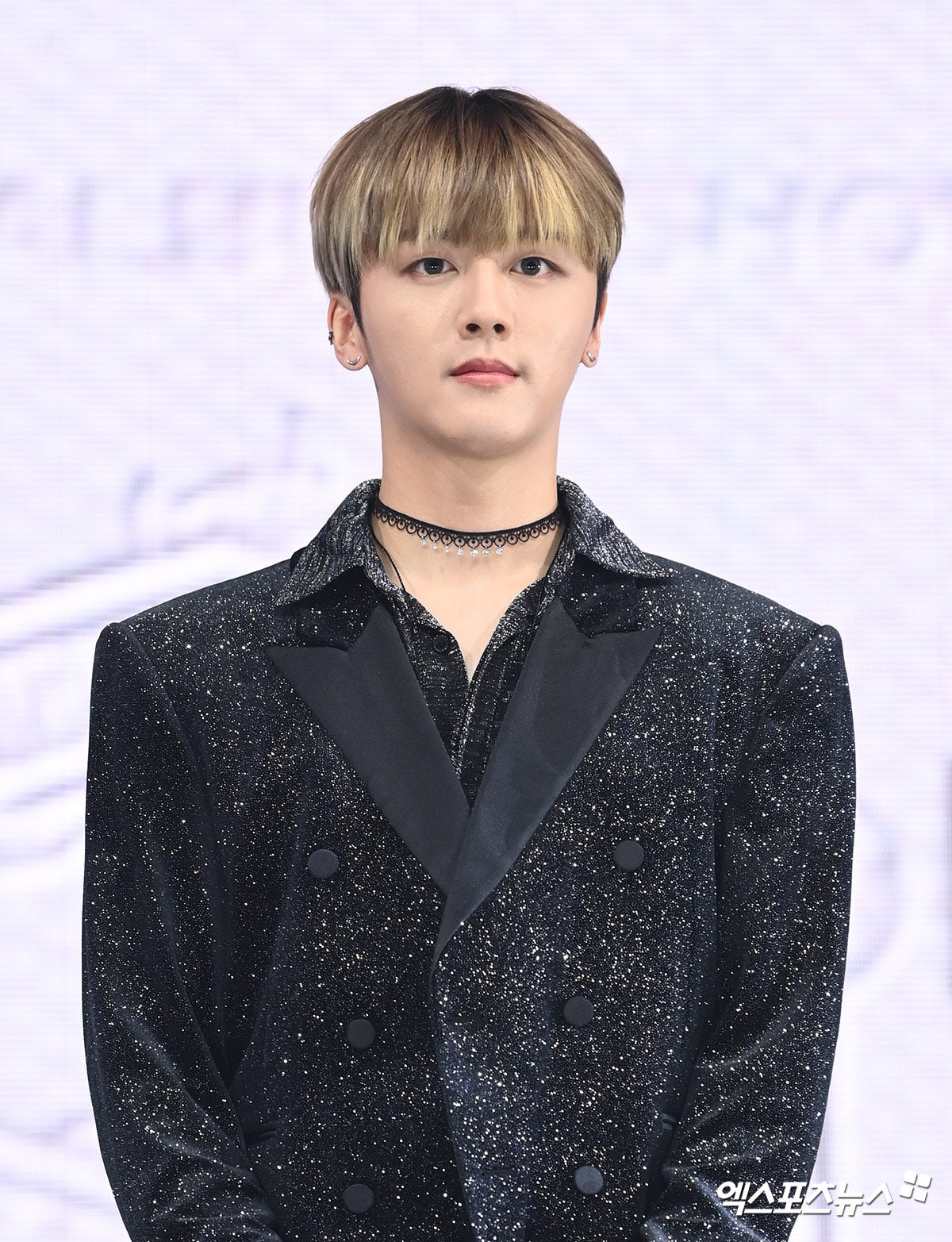 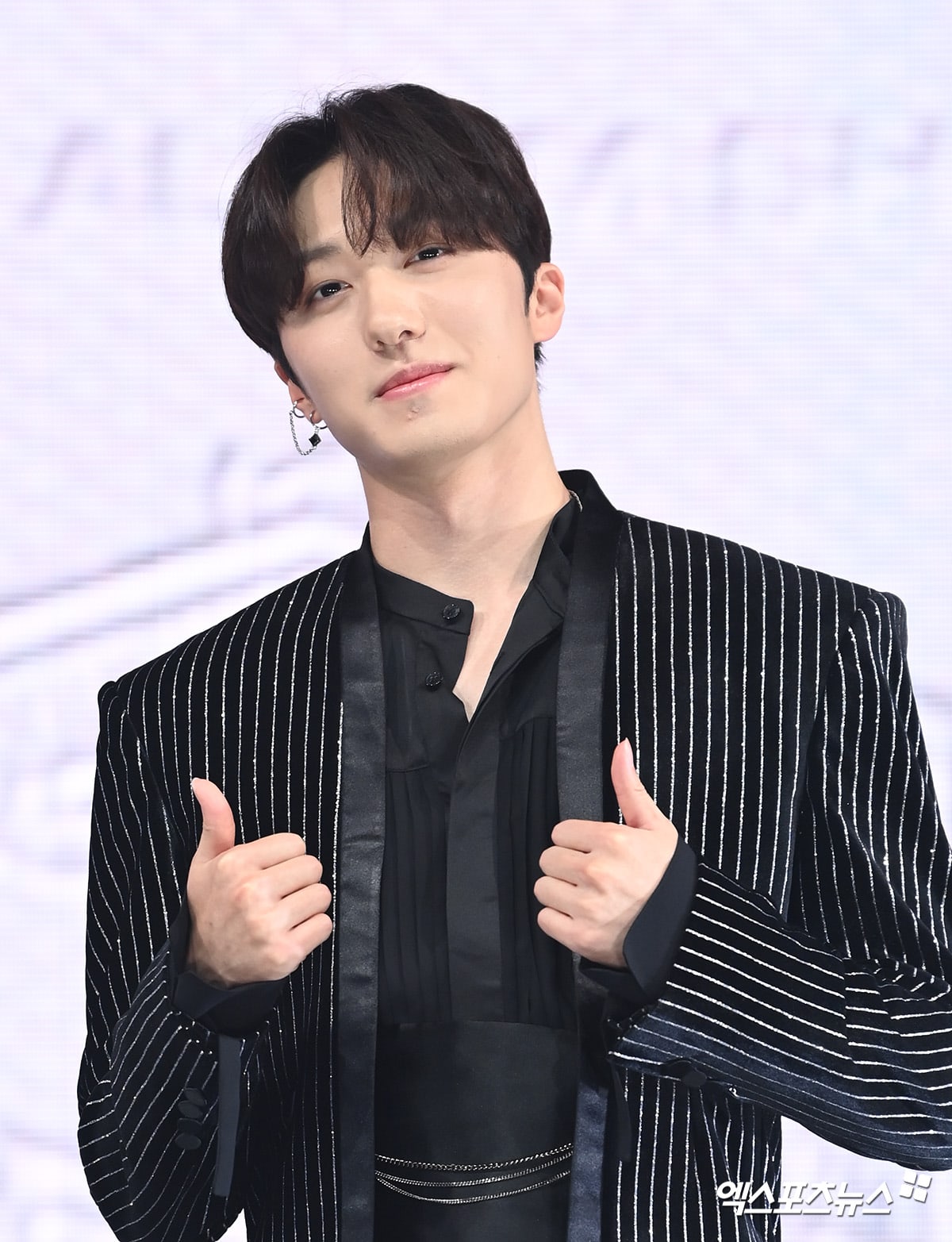 Inseong tested negative for COVID-19 after coming into contact with actress Cha Ji Yeon, but out of precaution, he was not present for SF9’s showcase. Youngbin explained, “Fortunately, Inseong received a negative test result, but for everyone’s health and safety, he was not able to be with us. However, we strongly intend to show fans the nine of us promoting together.”

About their new album, “Turn Over,” Zuho said, “We put out a lot of albums with the intent of finding our own color, but I think that we were able to find it on ‘Kingdom.’ This album has come out after we’ve found our own color. It’s a minimalist sound, so it’s easy to listen to, and there’s a performance aspect of it as well.” 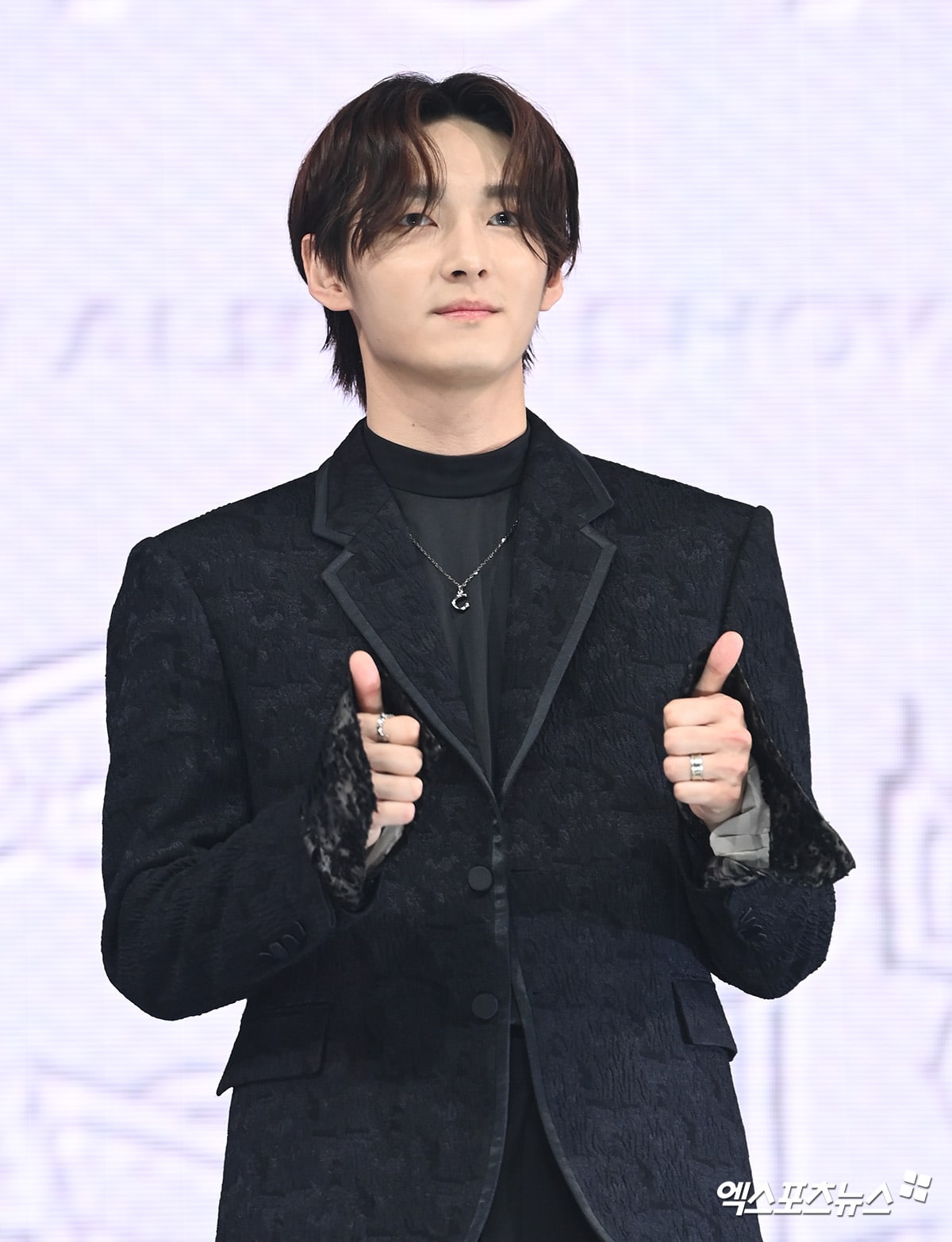 Taeyang said, “Our focus was on breaking free of the things we had done before. We approached it with a more flexible, genderless feeling. I think that this kind of sophisticated performance is our color. Because ‘Kingdom’ gave us the chance to challenge ourselves, we were able to find that color.” 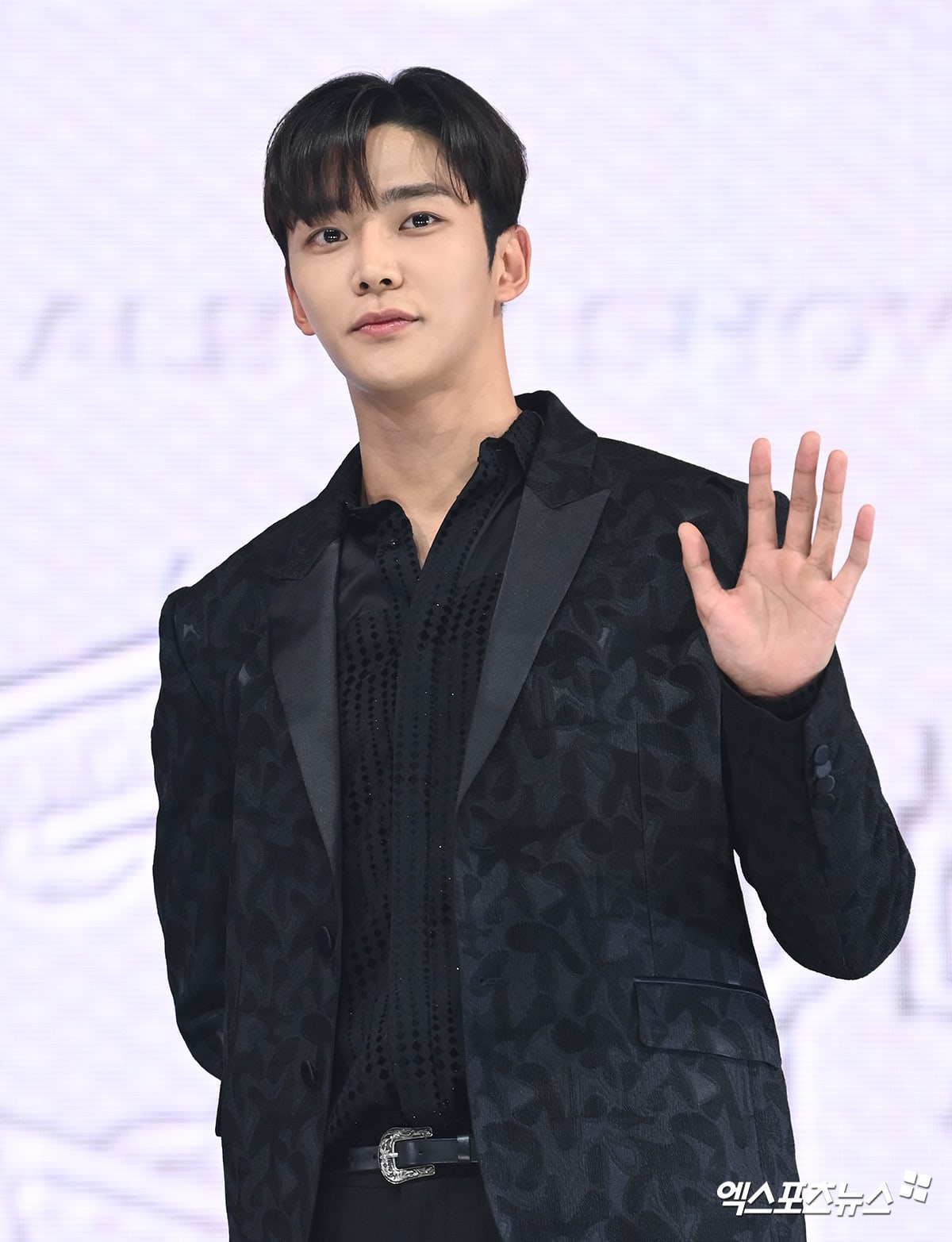 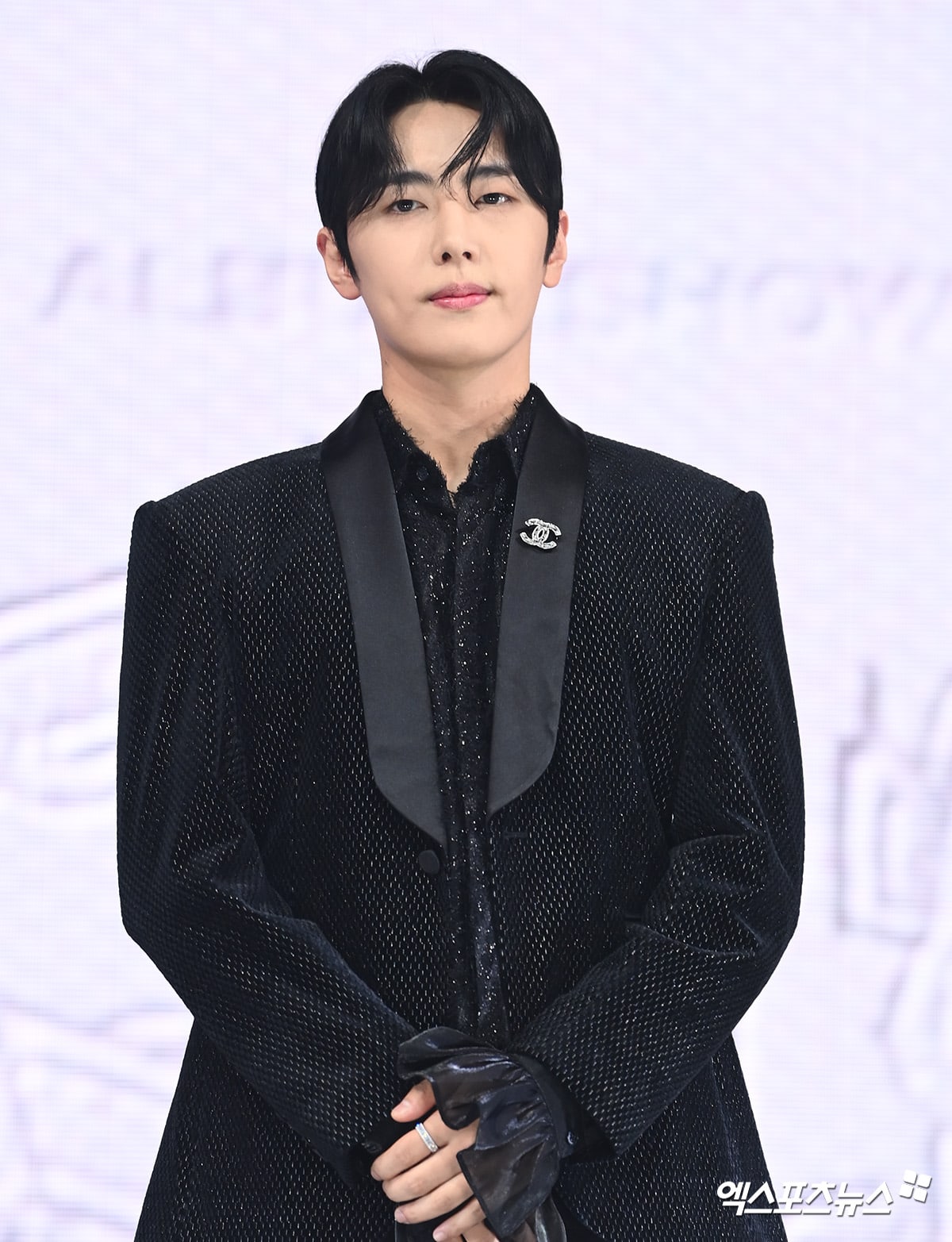 About all nine members renewing their contracts with FNC Entertainment, Hwiyoung said, “The biggest reason was that when the members discussed it among ourselves, there was still so much we wanted to achieve. We’ve each done a lot of solo activities, and this was a chance for us to regroup together, so we renewed without hesitation.” Youngbin added, “Hwiyoung was the member who most actively appealed the other members to renew.”

Hwiyoung went on, “When we spoke with the CEO, he said that he would push us forward as long as we worked hard. We’d like it if our team went on for a long time, but we also have our own dreams we want to achieve, so each of us shared our own thoughts and he said he would help us on our path to achieve them. Personally, I want to keep going as long as I can walk, as long as I can speak, or even if I can’t.” 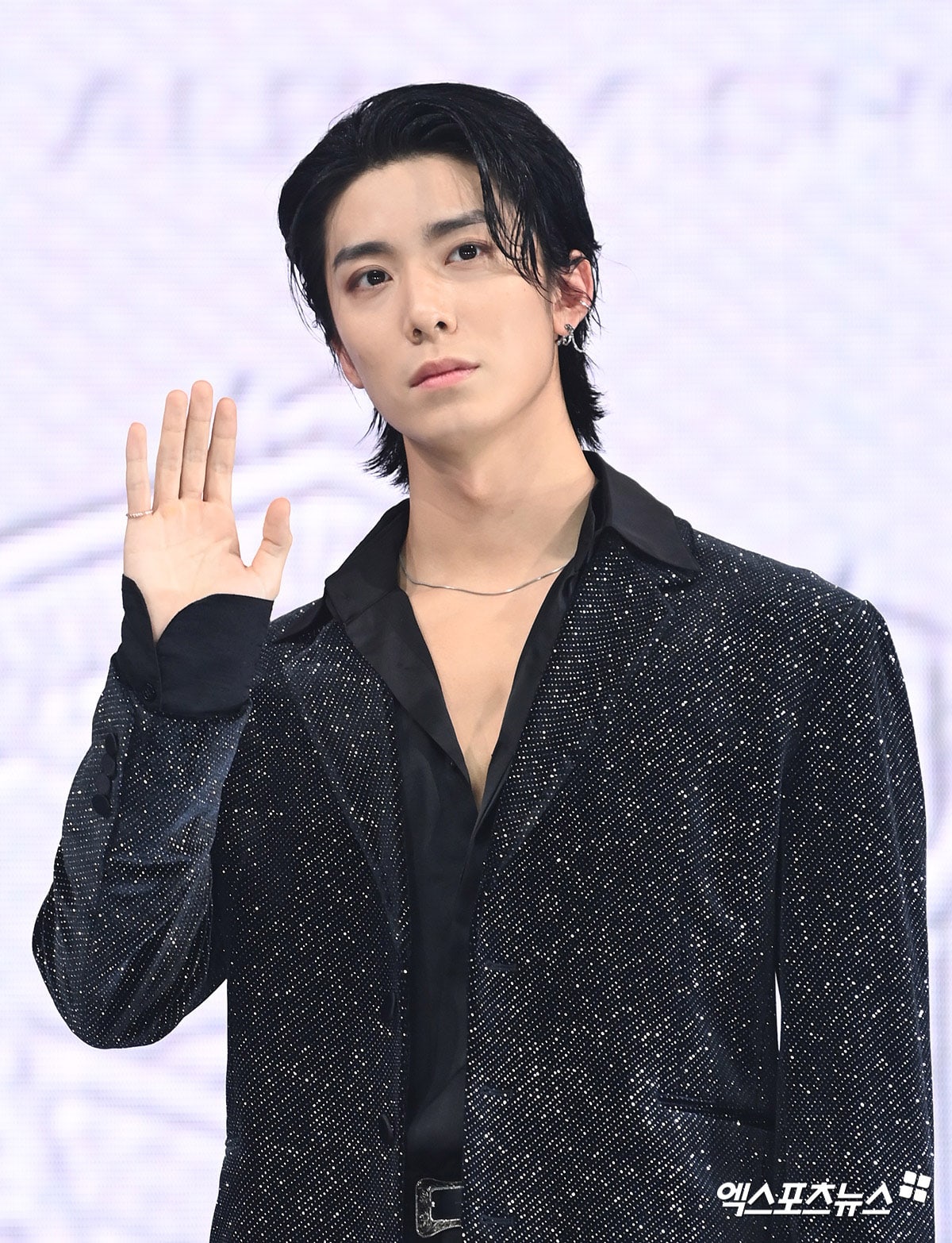 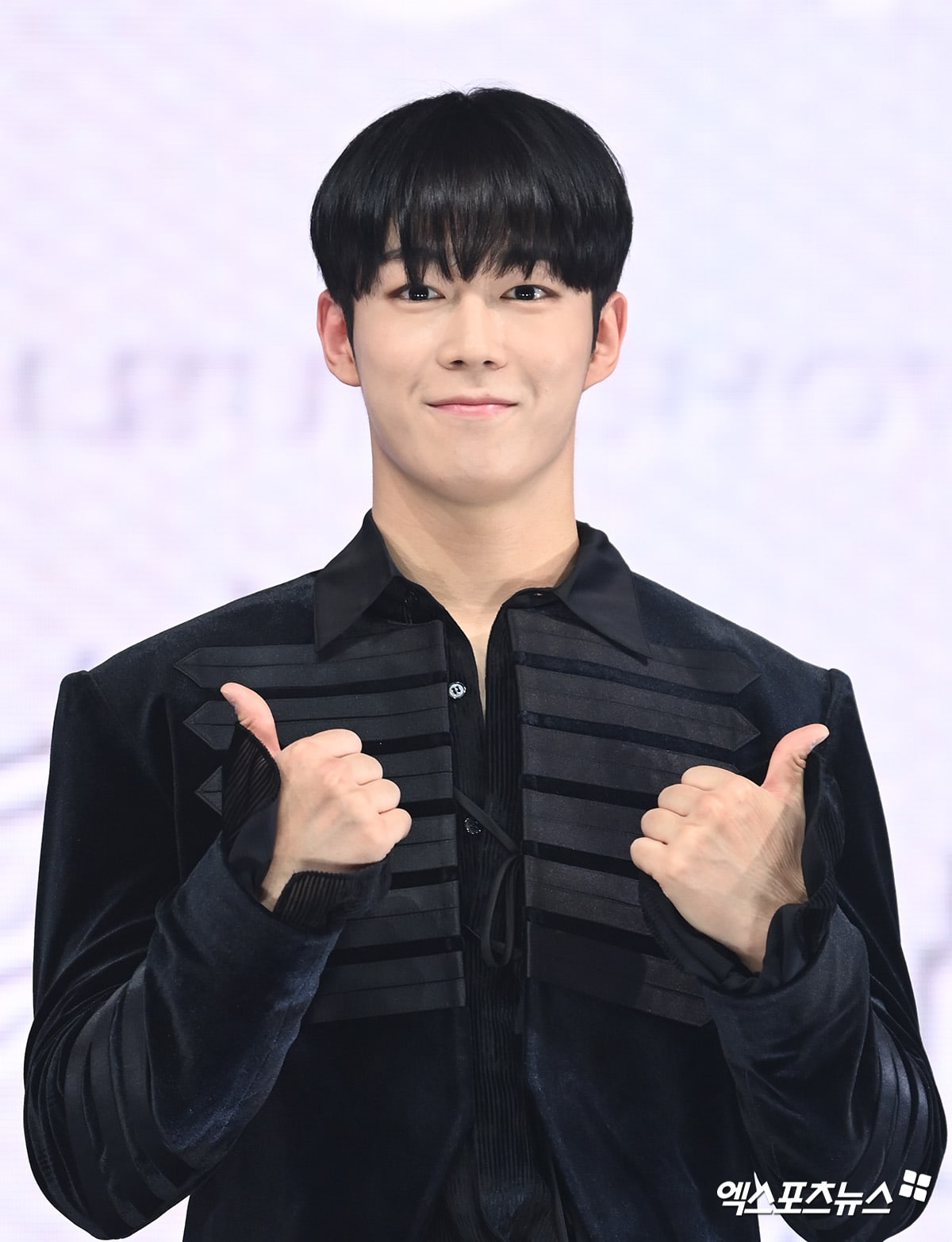 Referencing “Kingdom” again, Taeyang said, “It was a big opportunity and challenge for us. We broke out of our usual process of preparing an album and tried something new in the form of competing and performing with other artists. Since it was a chance for us to break free of what we usually did, we were able to try different things. We did powerful, strong performances in the first couple of rounds and also did a unisex performance for ‘Move.’ At the end, I developed a strong sense of will that we were a team that could break free of the boundaries we’d set for ourselves and do shocking and unconventional things. I also wanted to highlight our choreography as one of our best weapons.” 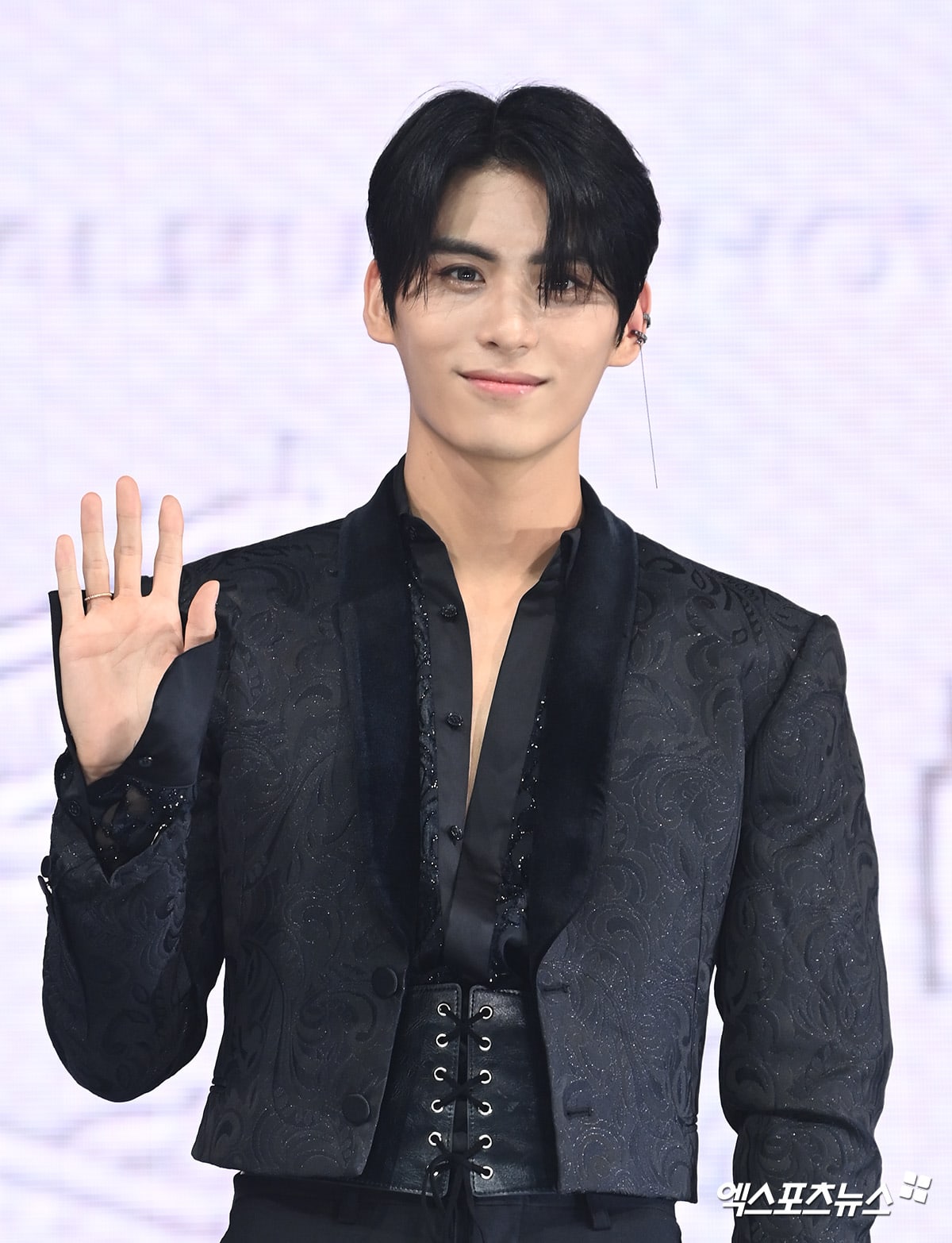 SF9 said that their goal for this comeback was, “We’ve taken No. 1 on music shows before, but we want to receive more love and recognition from the public as a team on music charts and music shows.”

Zuho added, “I think that it’s so cool that so many of our senior artists are promoting again after completing their military service. We also want to be a team that will be remembered as role models for our junior artists, who will think, ‘I want to be like them.’ It was with this mindset that we renewed our contracts, so we will continue to stay together and work hard.” 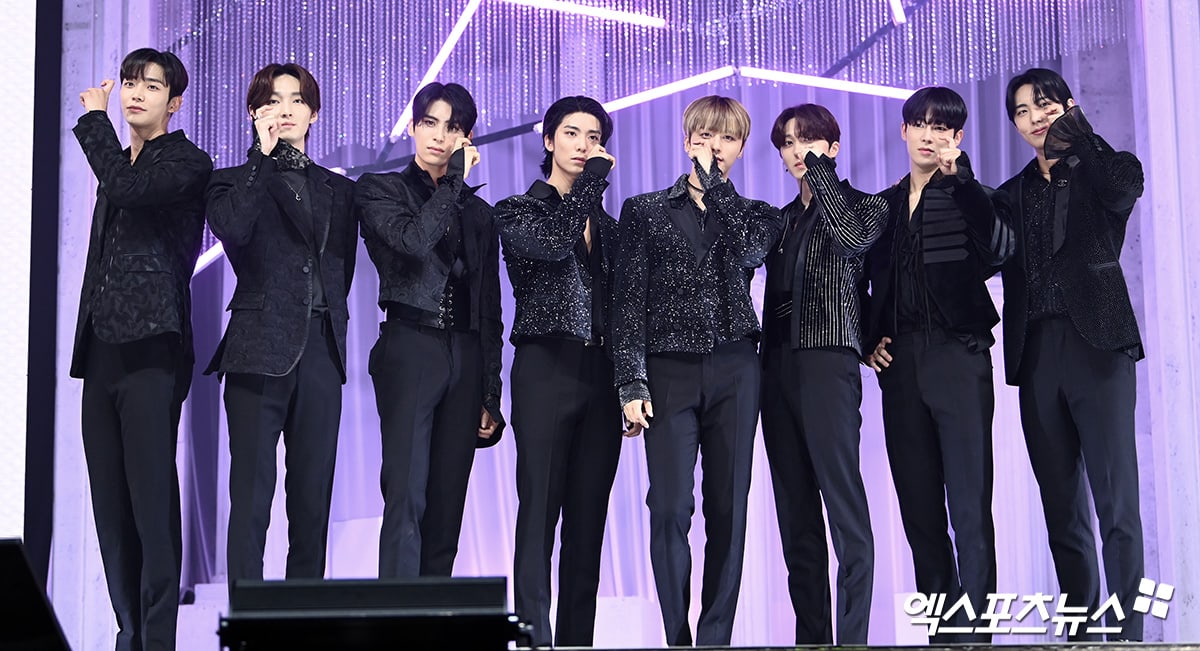 SF9
Kingdom: Legendary War
How does this article make you feel?