On the latest episode of “Yoo Hee Yeol’s Sketchbook,” DAY6 shared their thoughts on being asked to classify themselves as an idol group versus musicians.

During the July 9 broadcast of the KBS music talk show, DAY6 (Even of Day) made a guest appearance to promote their new mini album “Right Through Me.”

At one point during the show, host Yoo Hee Yeol remarked, “When DAY6 first debuted, I think many people—including some of the people here today—may have had prejudices about them. Because they were the first band from JYP, and people can be prejudiced against the title of ‘idol band.'”

Turning to the DAY6 members, he asked, “Did you ever personally feel that [kind of prejudice]?”

Young K replied, “‘Are you an idol group or a band?’ ‘Are you idols or artists, are you idols or musicians?’ We got these kinds of questions all the time, and they were very difficult to answer. We kept pondering [our answers to these questions], and I eventually asked myself, ‘What is an idol, anyway?’ So I looked into it, and the dictionary definition of ‘idol’ is someone that you admire or look up to.”

“My idol is Coldplay,” he continued. “So that means they’re both idols and musicians. So I thought: we’ll just keep doing our best to make good music, and if we keep doing that, wouldn’t we be all right?” 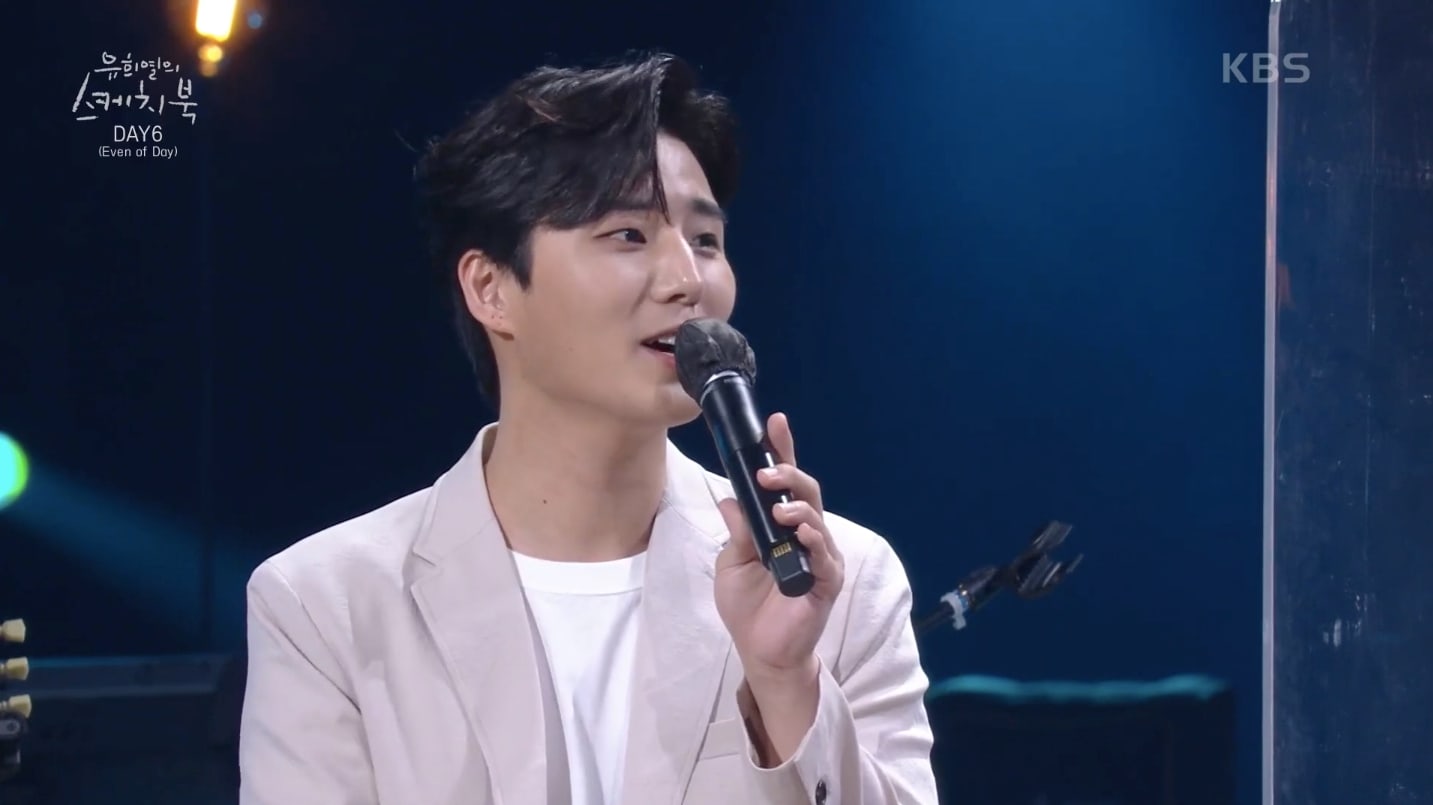 Praising the clarity of Young K’s answer, Yoo Hee Yeol agreed, mentioning that he considered The Beatles the most successful idol group in history.

Describing the passion of The Beatles’ fandom back in the day, Yoo Hee Yeol went on, “The term ‘idol’ came from the idea of people admiring someone, and I don’t think ‘idol’ actually defines the essence [of an artist].”

He added, “I don’t think it’s about training or dancing, but about bringing lots of people joy through music—doing everything you can to communicate and be with those people. I think we should define ‘idol’ like that these days.” 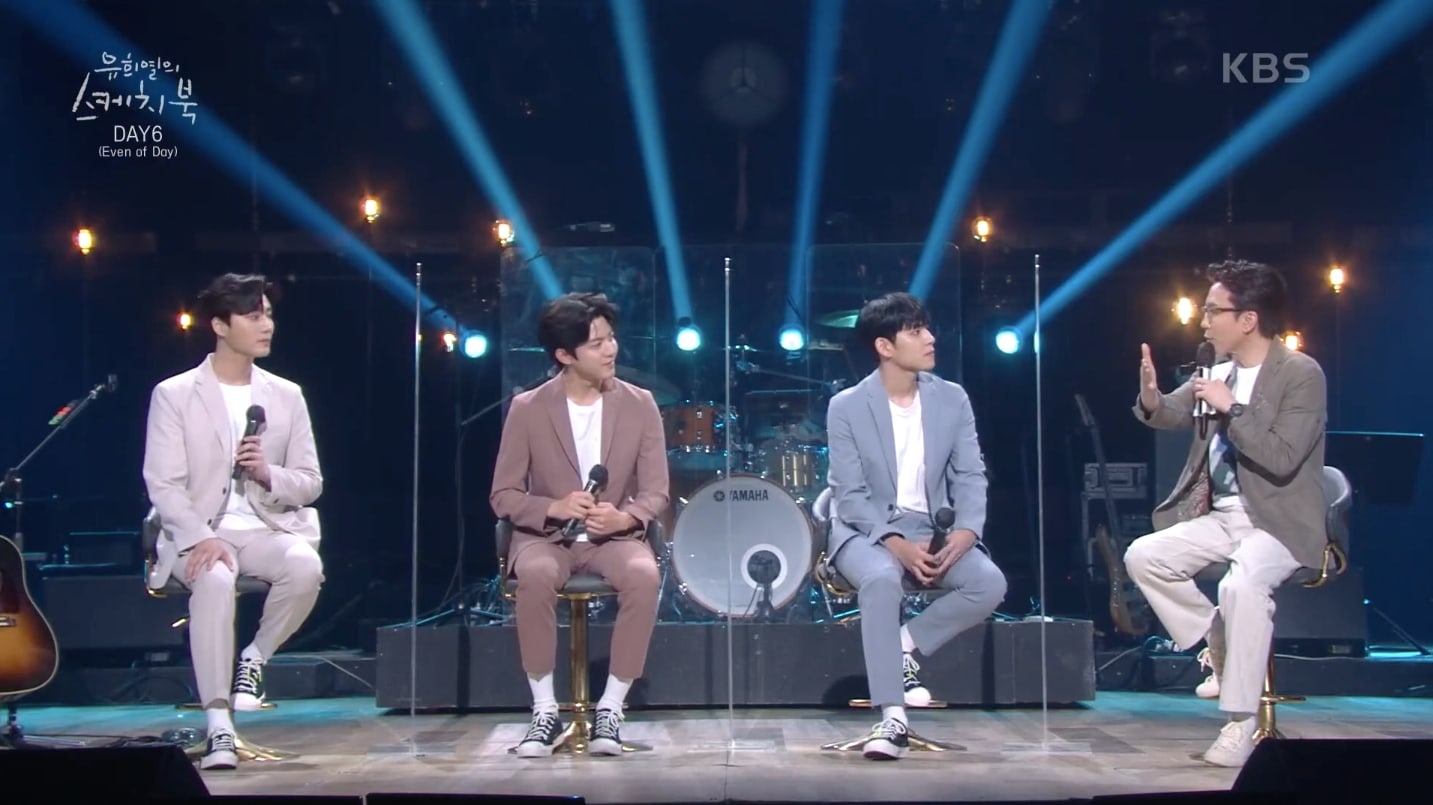 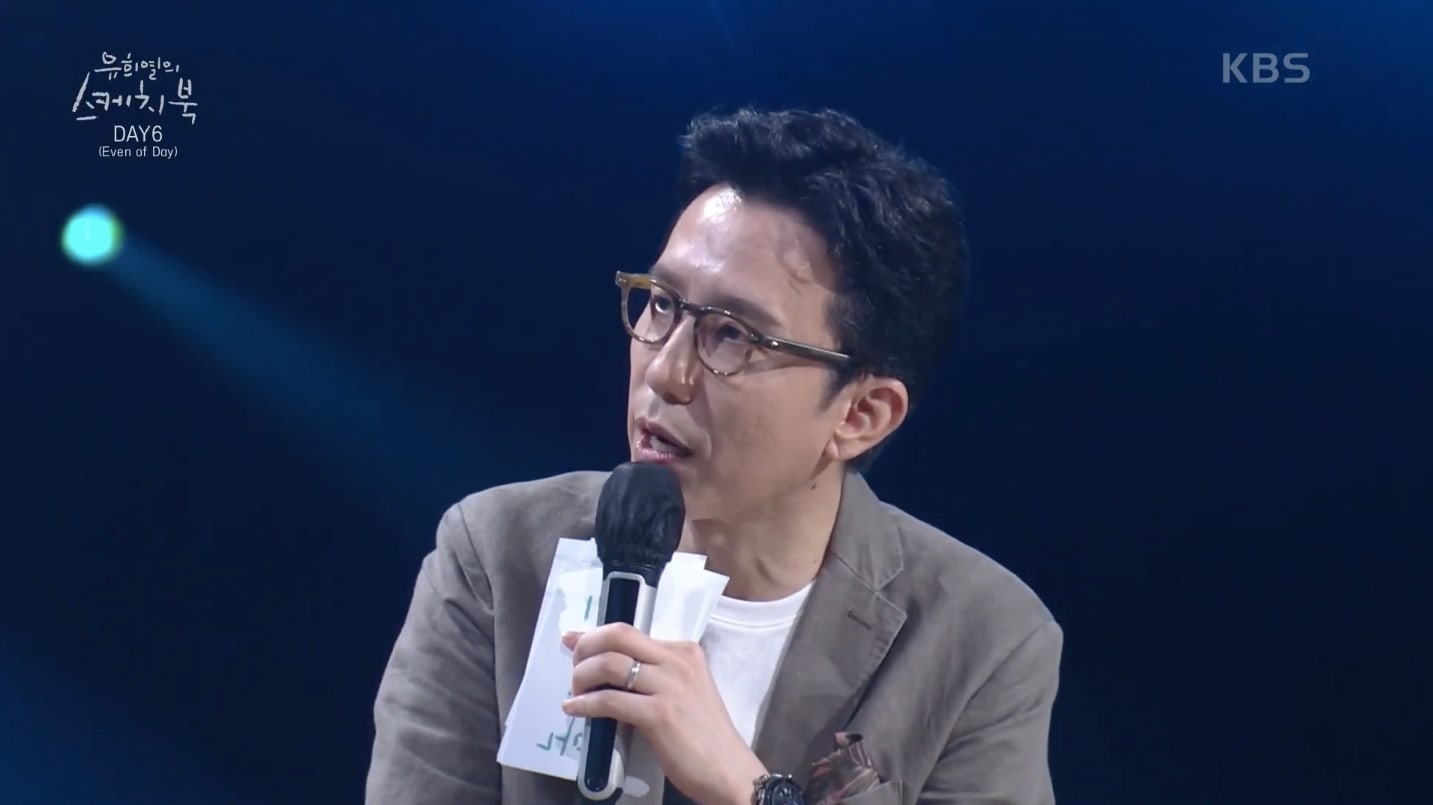