“Blue Birthday” is a fantasy romance thriller produced by Playlist, the studio behind hit web dramas like “A-TEEN” and “Love Playlist.” Yeri stars as Oh Ha Rin, a 28-year-old whose first love died on her 18th birthday 10 years ago. On that day, she had finally resolved to confess her feelings for her friend, Ji Seo Jun (Hongseok), but to her shock and horror, he ended up taking his own life.

The new trailer begins with Oh Ha Rin confessing to Ji Seo Jun and him accepting her confession. This turns out to be a dream that Oh Ha Rin is having on her 28th birthday, which she is celebrating with her old friends from Seoyeon High School: Cha Eun Sung (Lee Sang Joon), Do Soo Jin (Kim Kyul Yoo), and Kim Eui Young (Park Ju Hyun).

Oh Ha Rin still misses Ji Seo Jun to the point that she hallucinates him coming back to wish her happy birthday in the present. But in the hallucination, Seo Jun still looks like a high school student, a stark contrast to Ha Rin and her friends, who have all grown up.

Remembering the tragic events of a decade before, when she found him dead on the day that she’d intended to confess to him, Ha Rin makes a fateful wish: “My wish is that you didn’t die. On my 18th birthday.”

The new stills show happier times between Seo Jun and Ha Rin when they were still carefree high school students with a special love of photography. 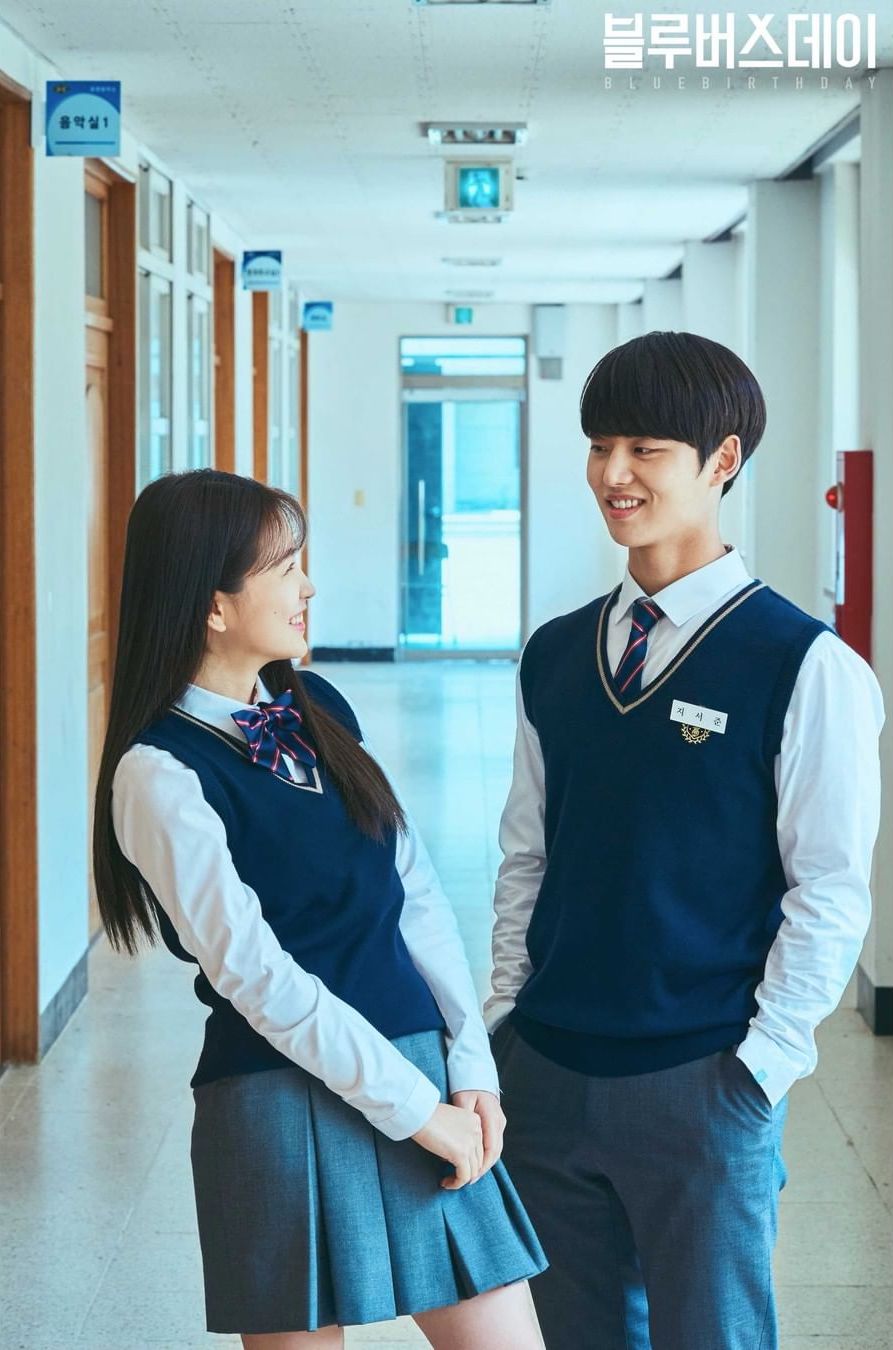 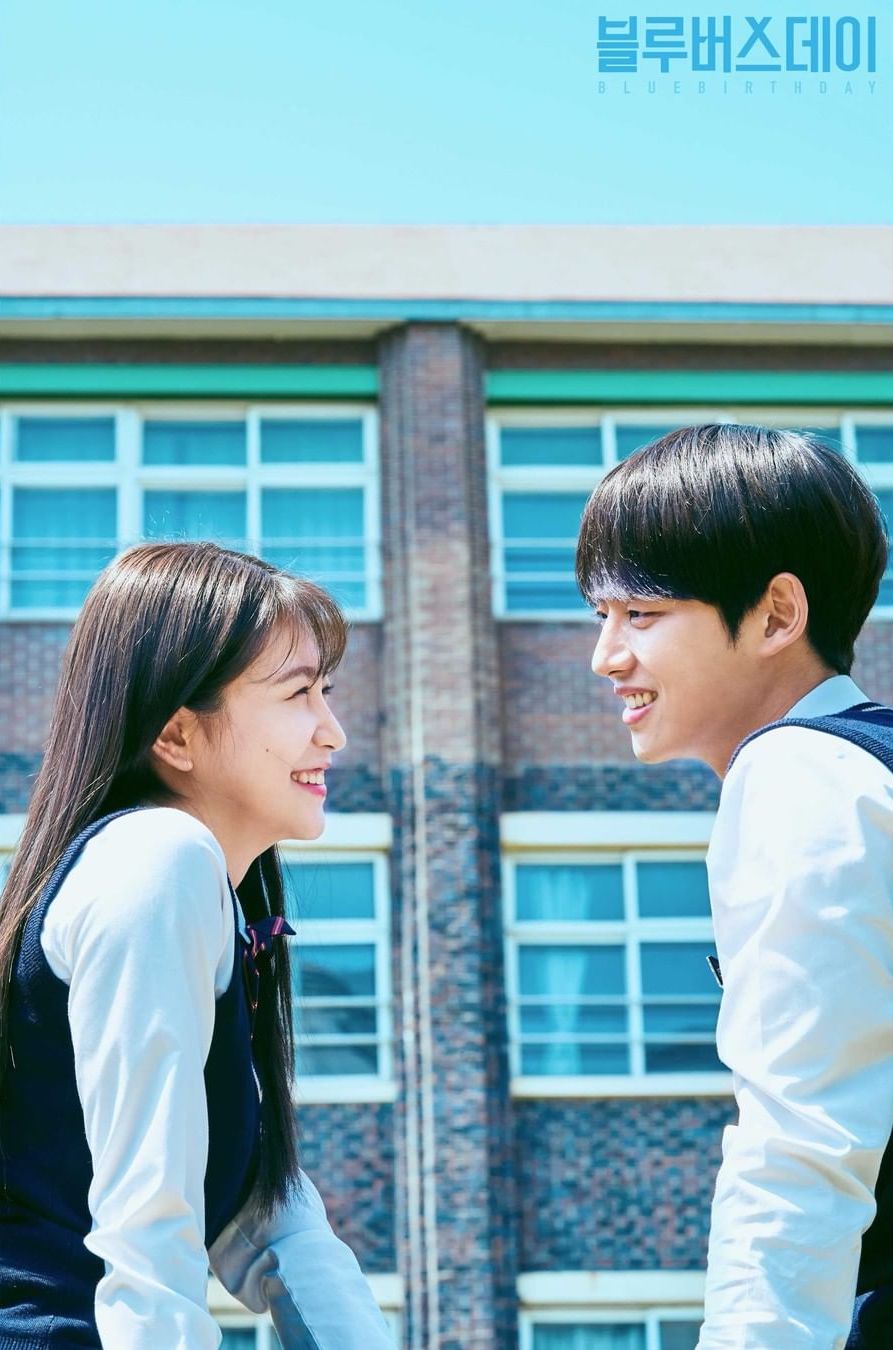 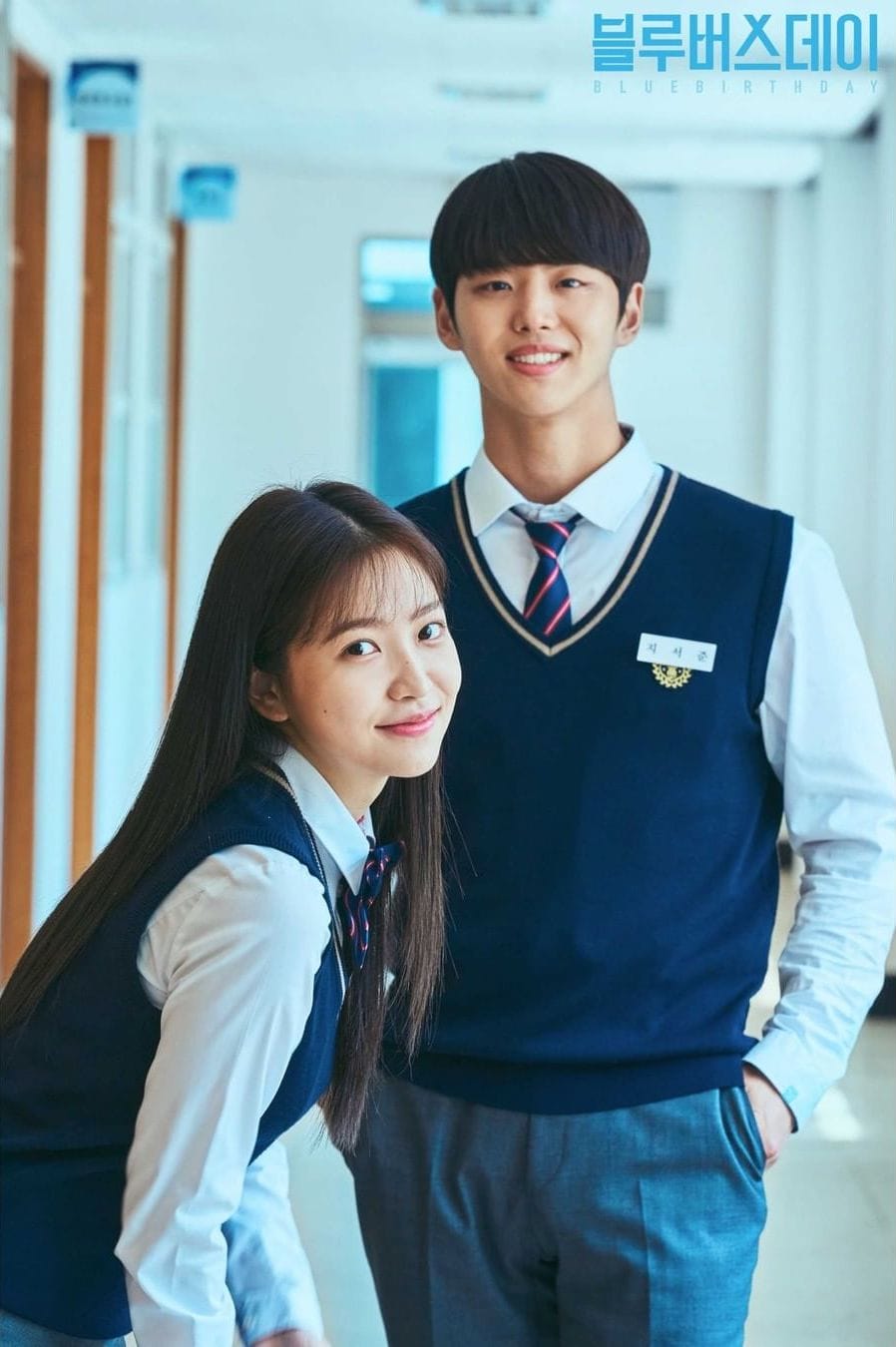 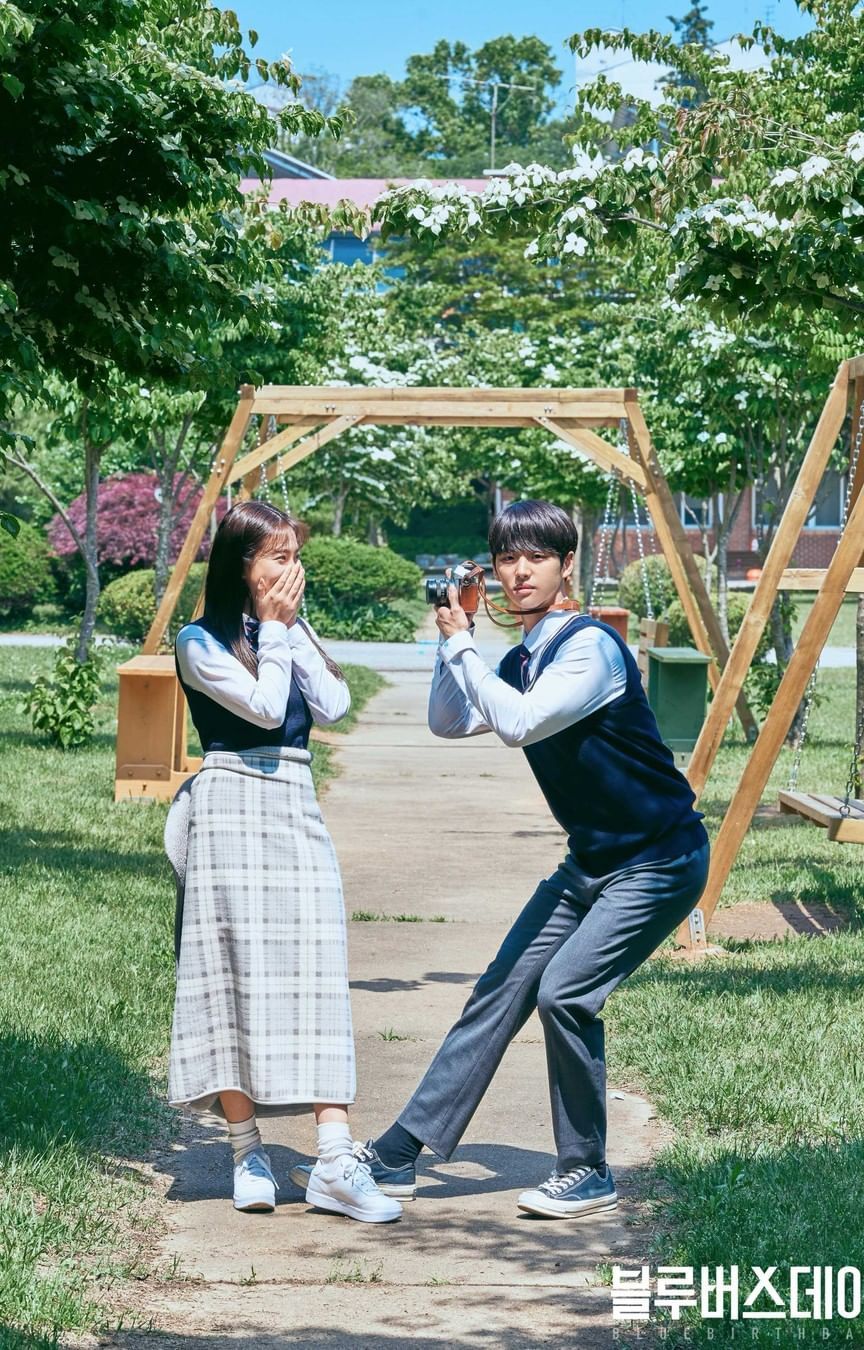 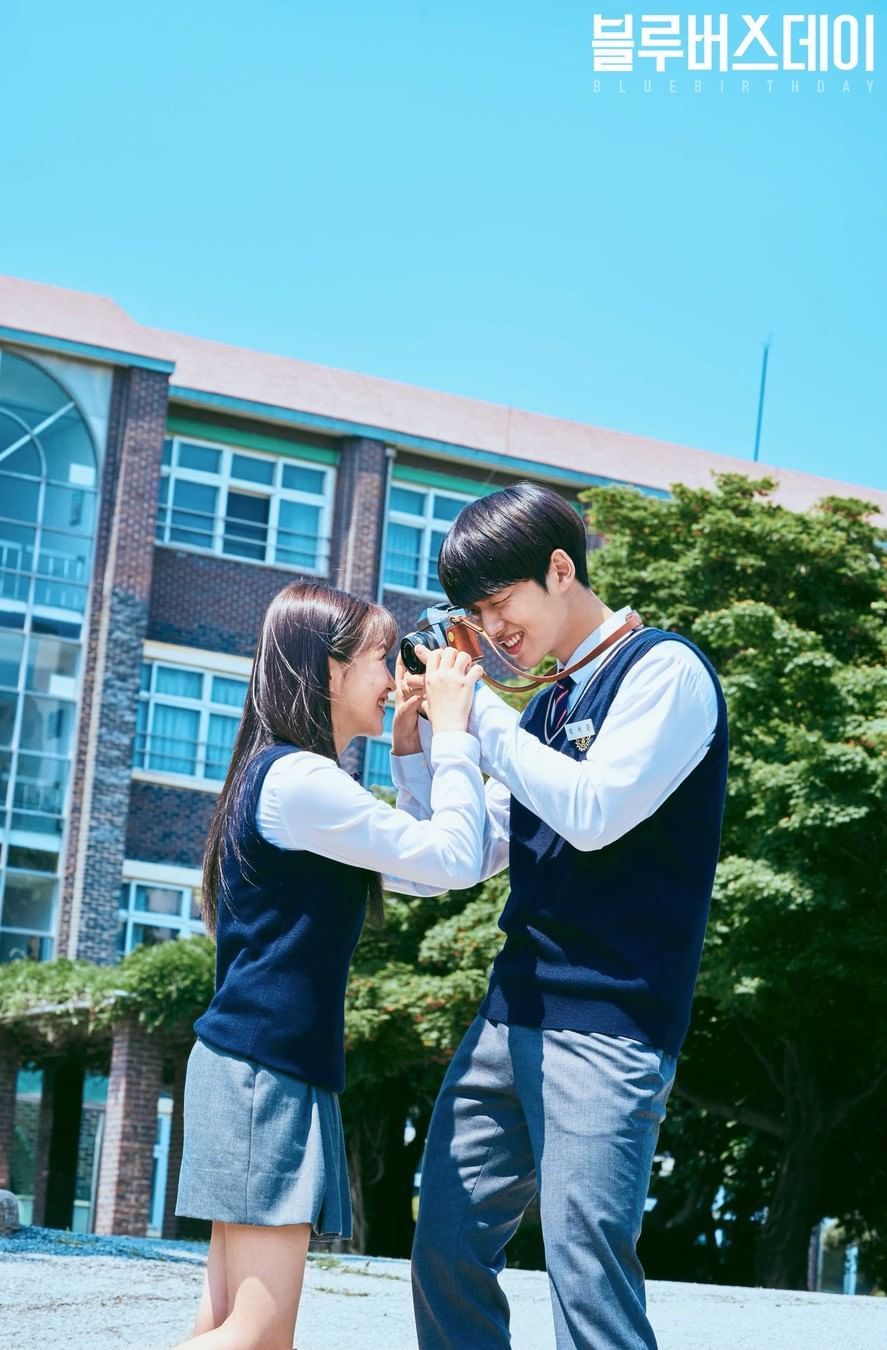