After confessing their feelings at the end of episode 8, Na Young Won and Yoo Ja Sung begin a romantic relationship. However, the two work at the same magazine as an editor and CEO, meaning that they have to keep their romance a secret from the rest of their colleagues. In the new stills, the couple go out to research report material like usual, but the atmosphere is completely different from before. Simple actions like taking photos together and subtly brushing against each other now make it seem like the two are on a date. 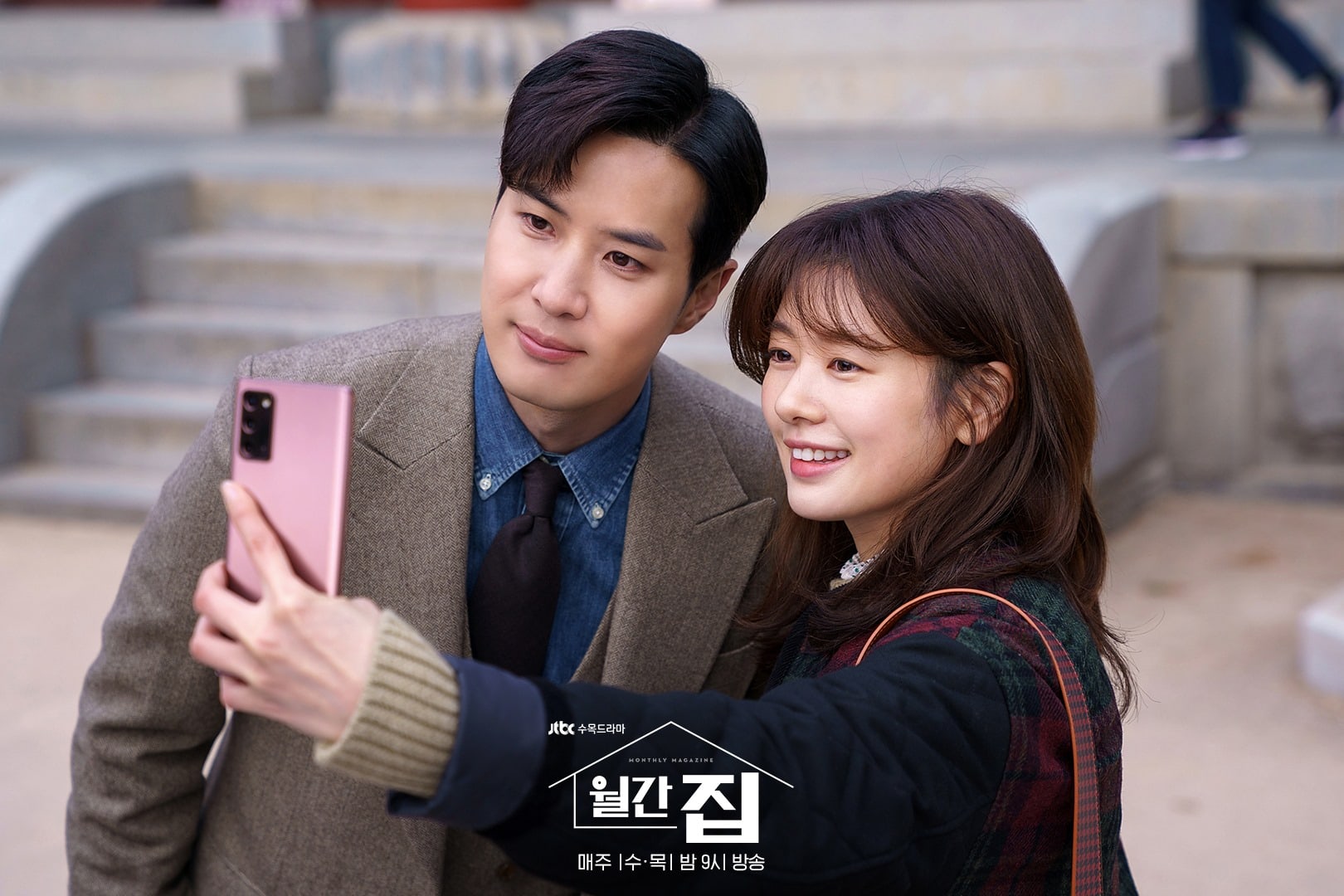 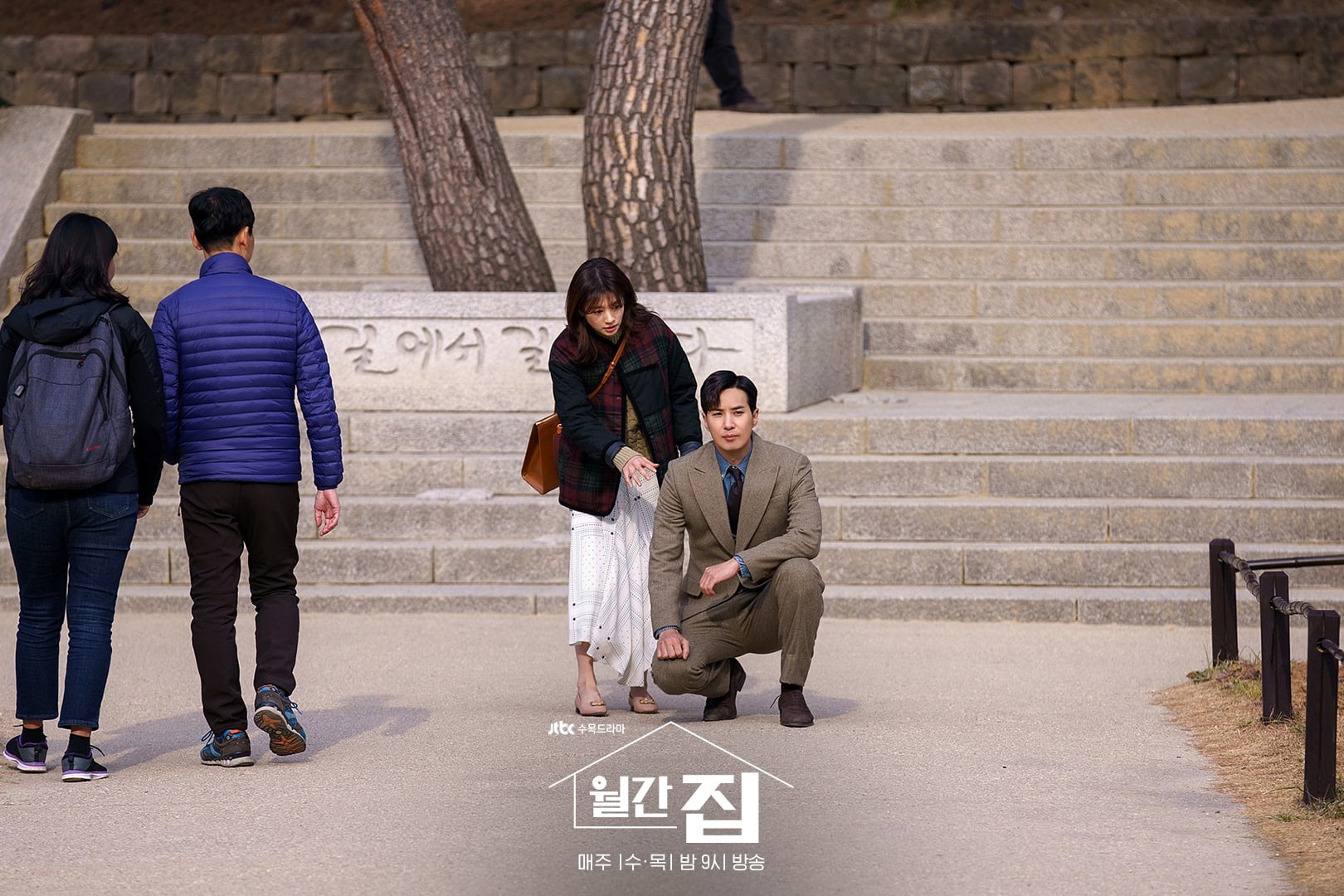 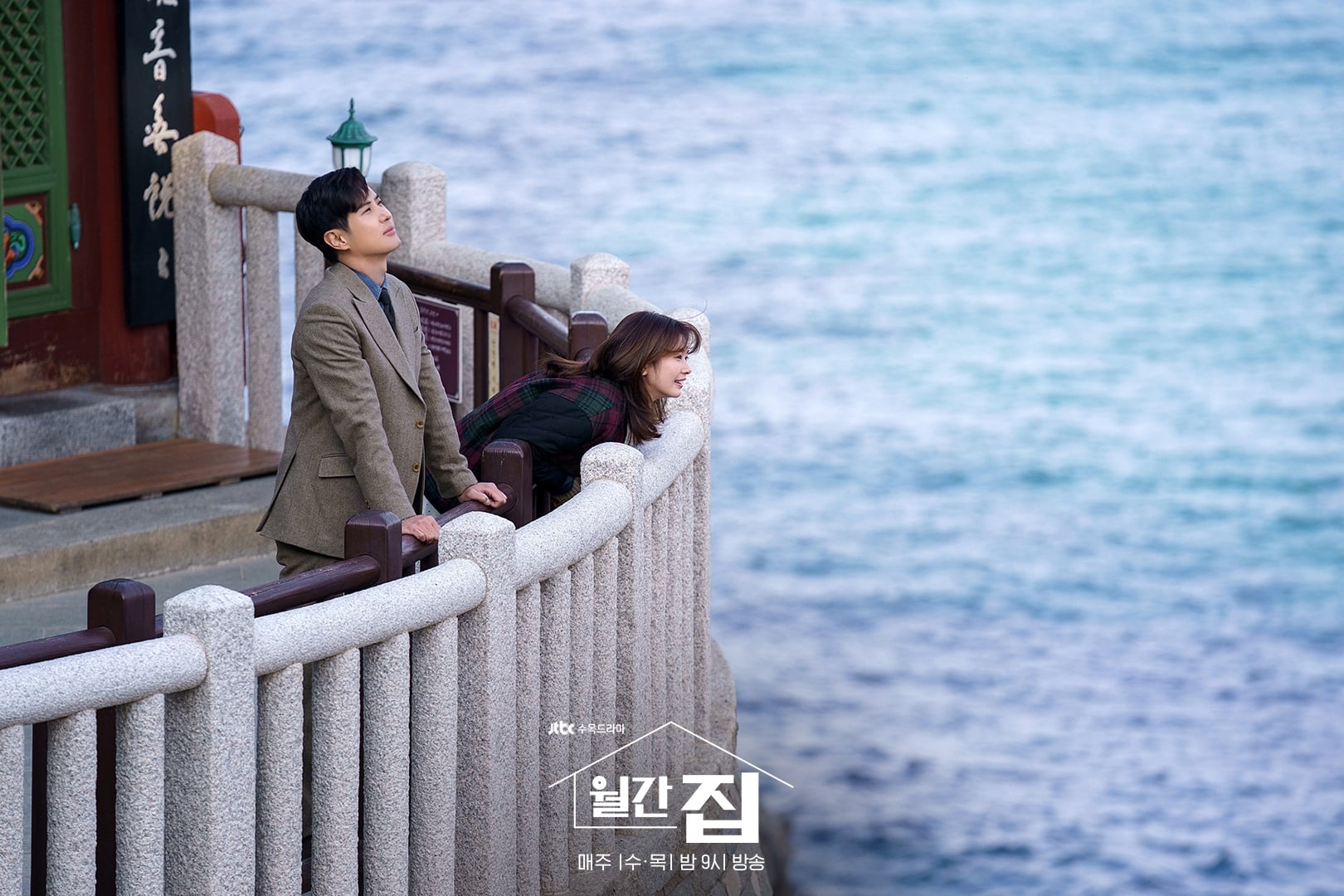 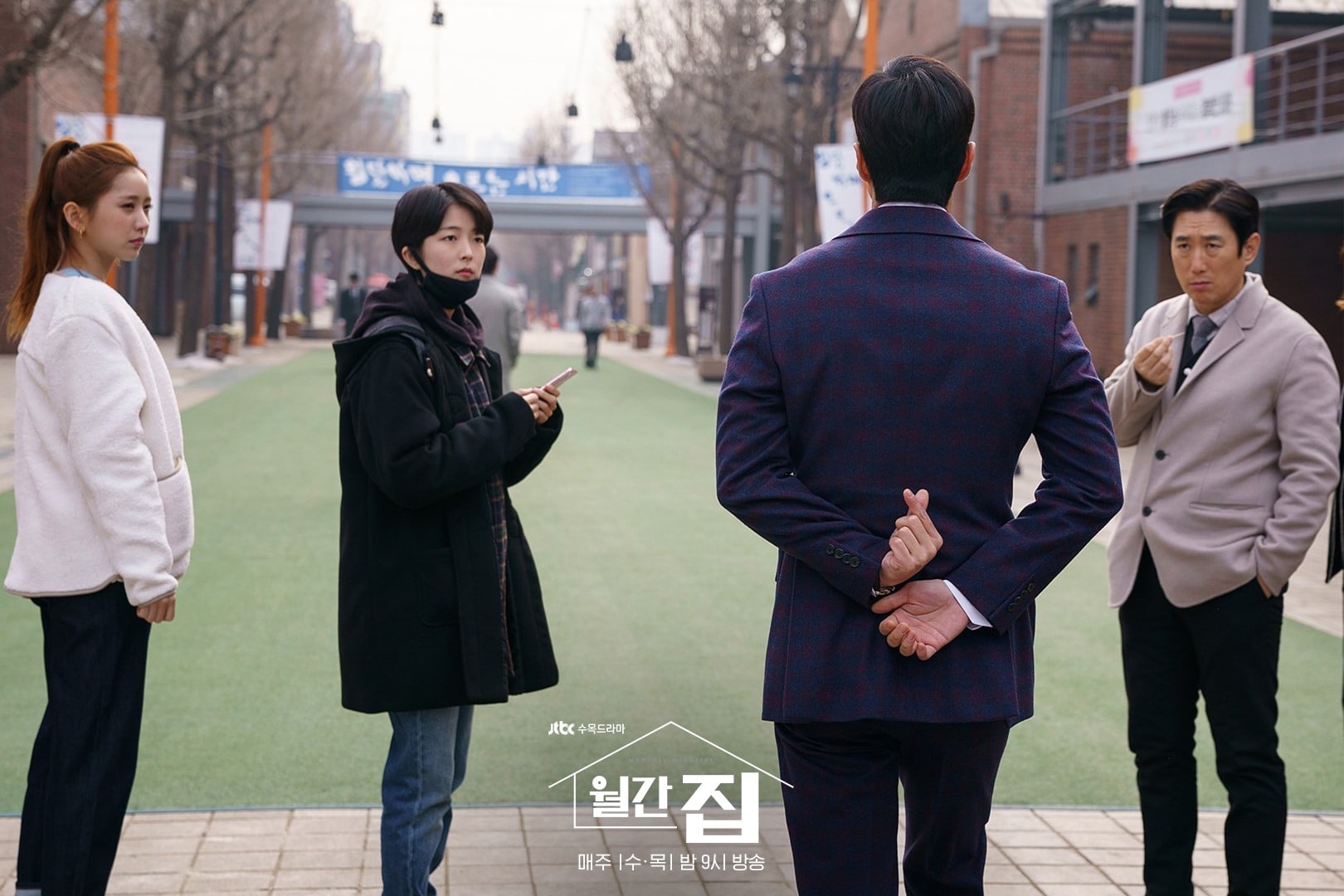 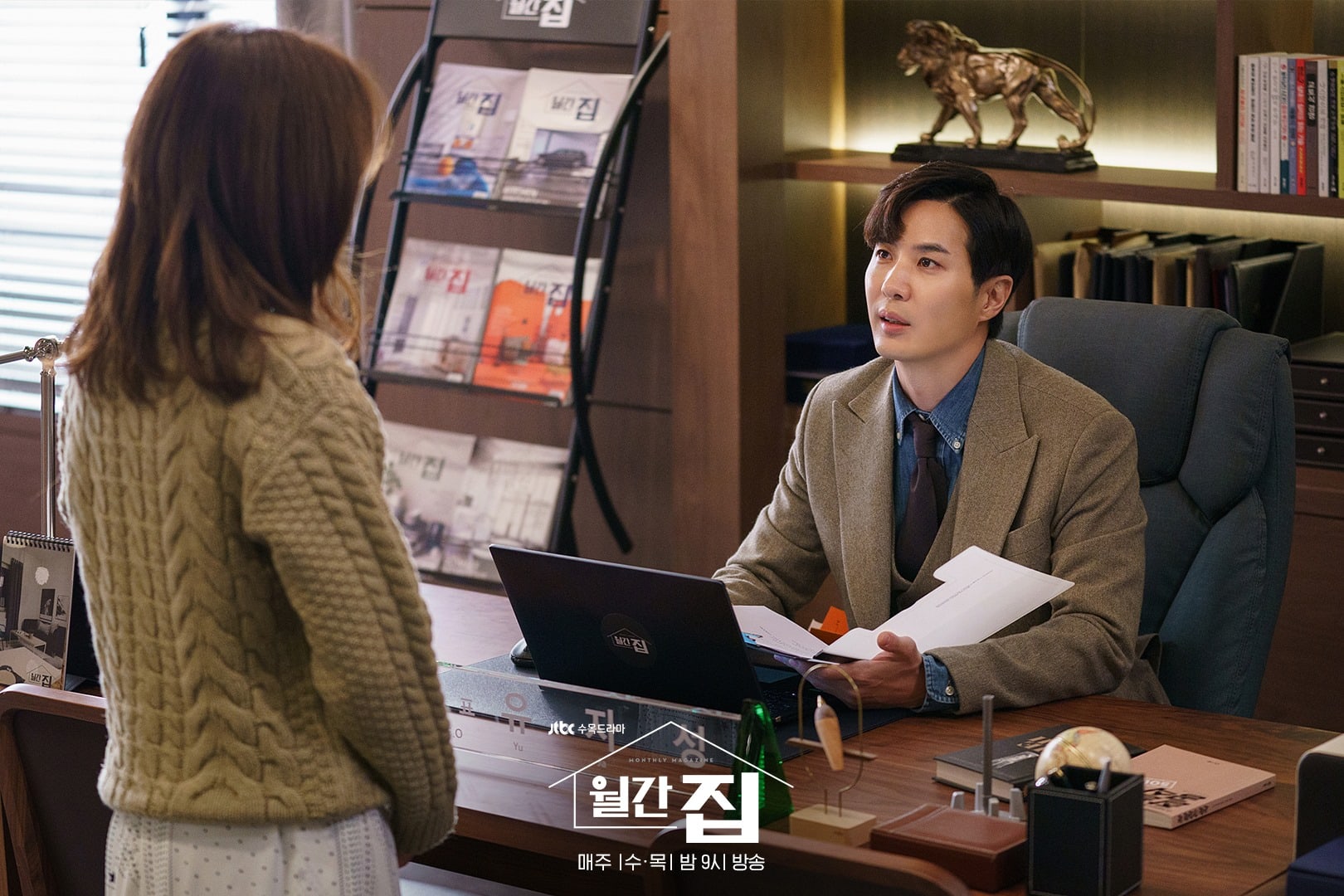 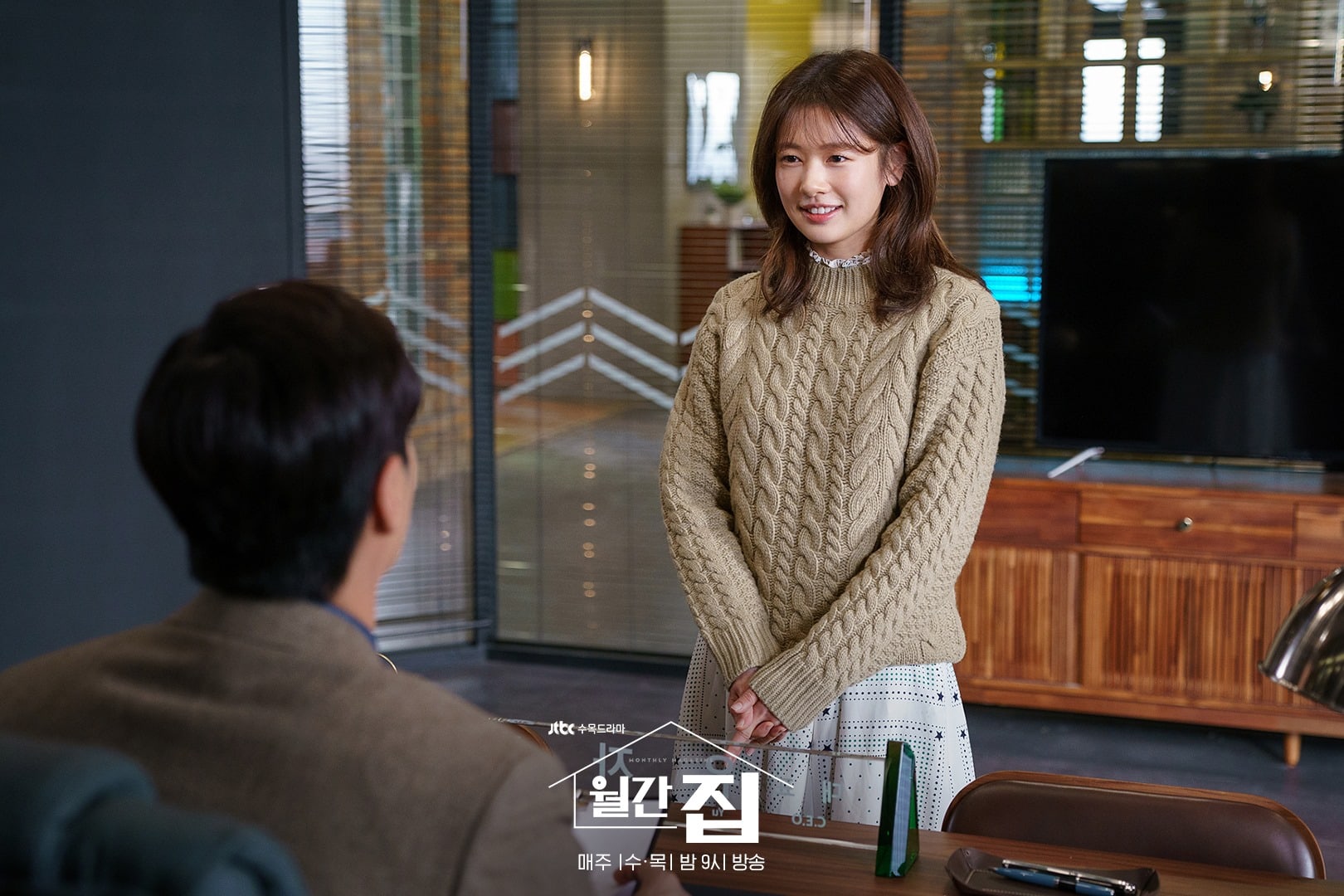 But their secret is put in danger when the magazine staff go volunteering together. Na Young Won and Yeo Eui Joo (Chae Jung An) roll up their sleeves to clean someone’s house, while Yoo Ja Sung moves a large jar across the yard. Na Young Won also shares a snack with Shin Kyum (Jung Gun Joo), and Choi Go (Kim Won Hae) keeps popping out of nowhere to spy on everyone with a beady eye. To make things more complicated, Shin Kyum still hasn’t let go of his crush on Na Young Won, making it even more awkward that no one at work knows about Young Won and Ja Sung’s relationship. 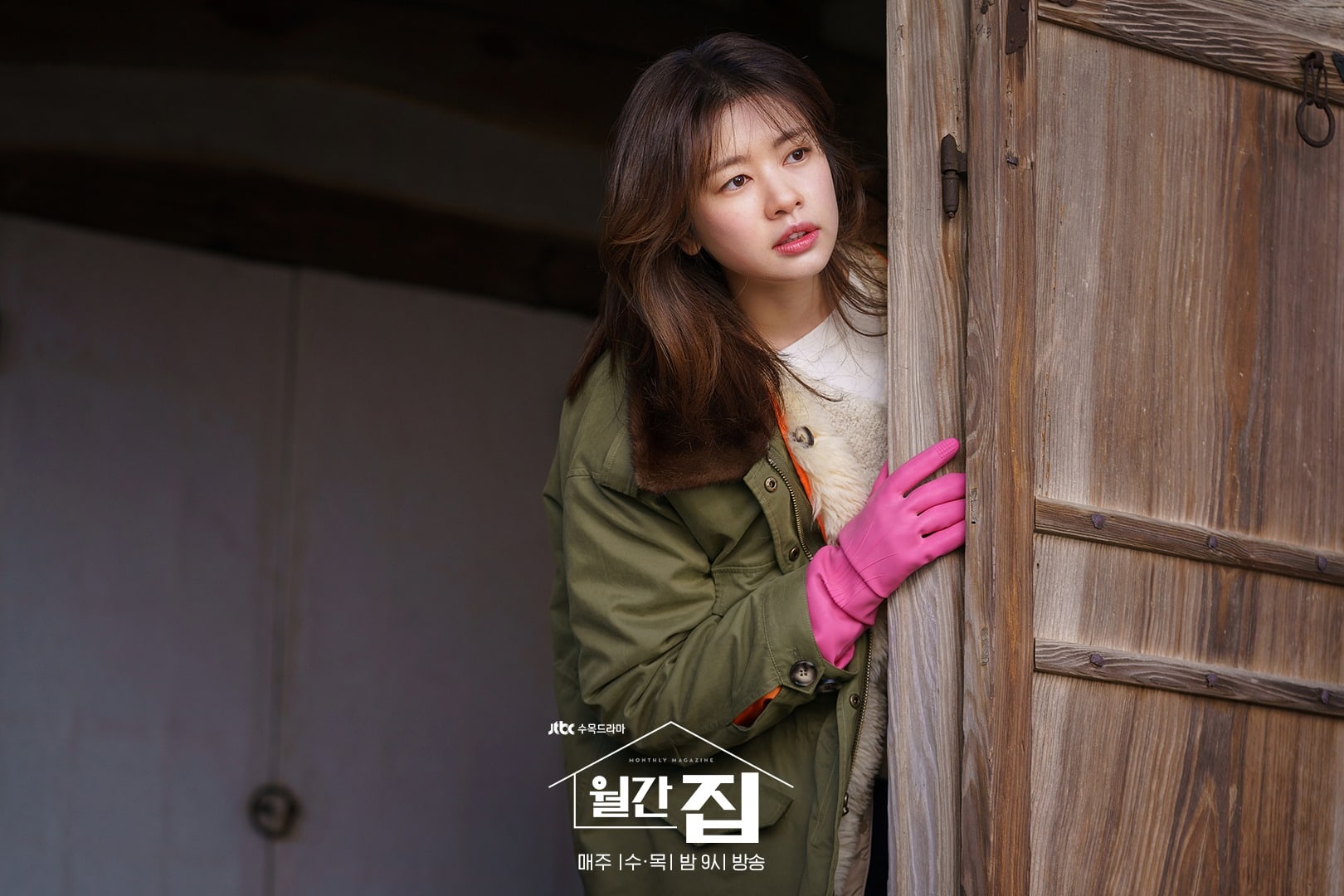 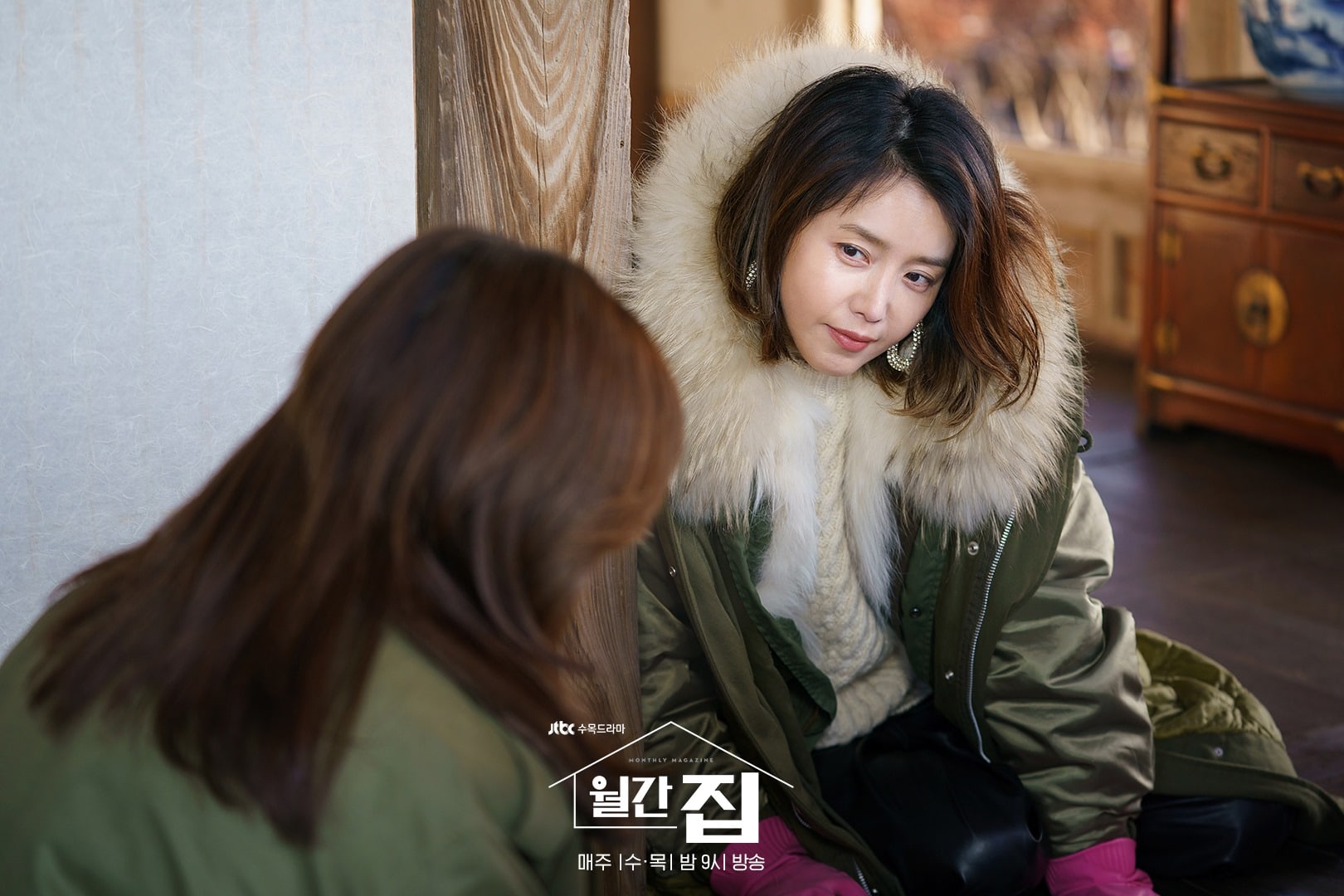 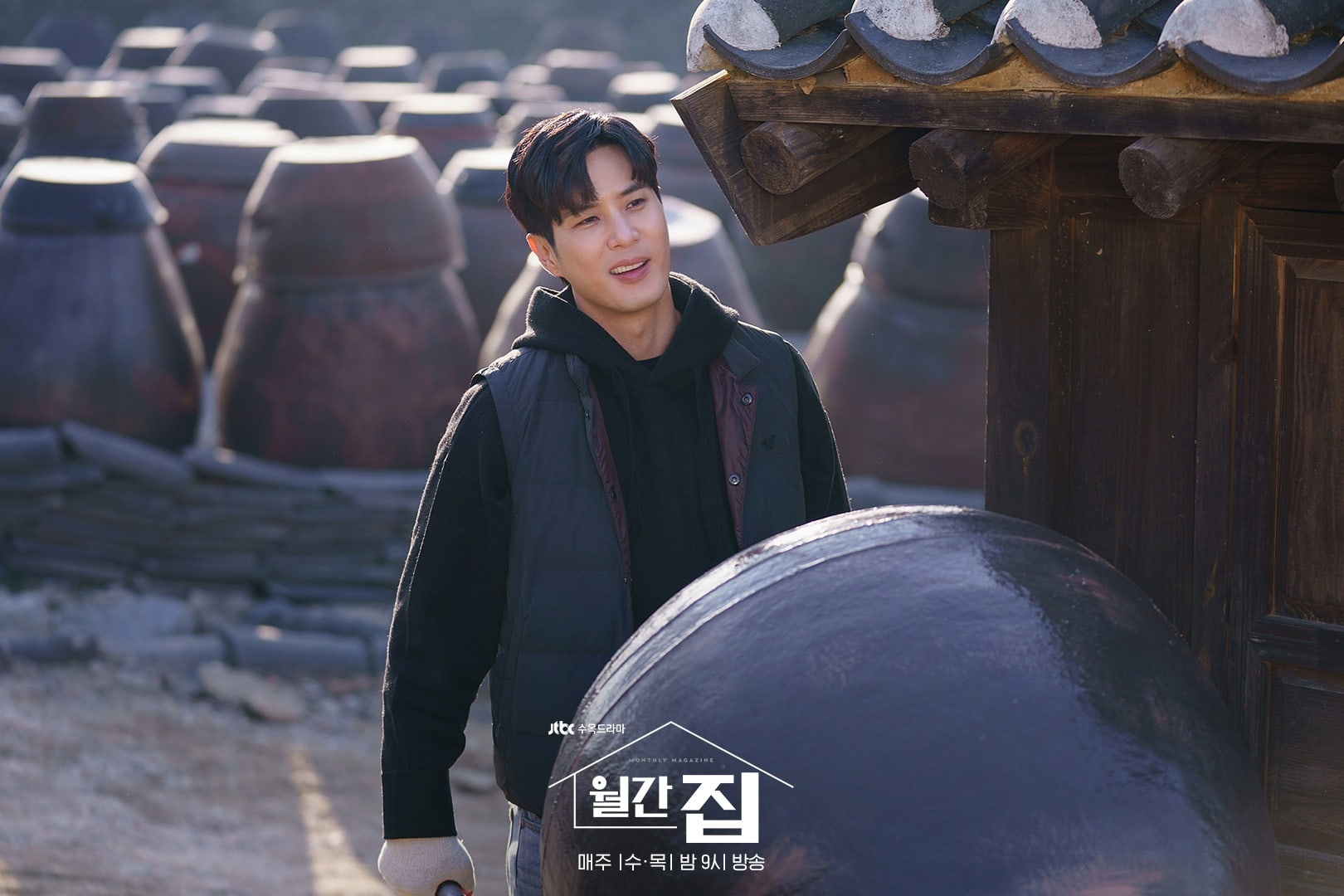 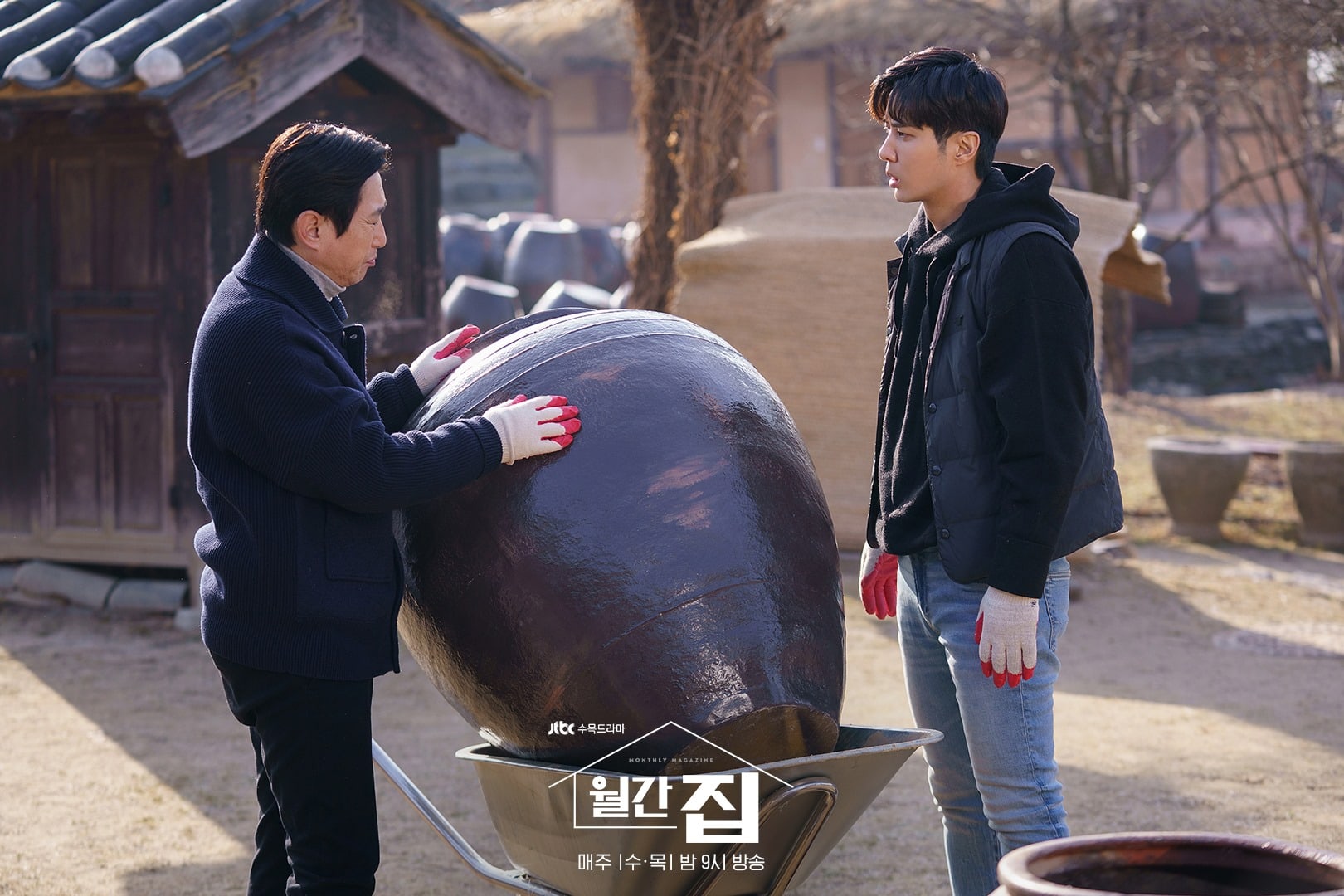 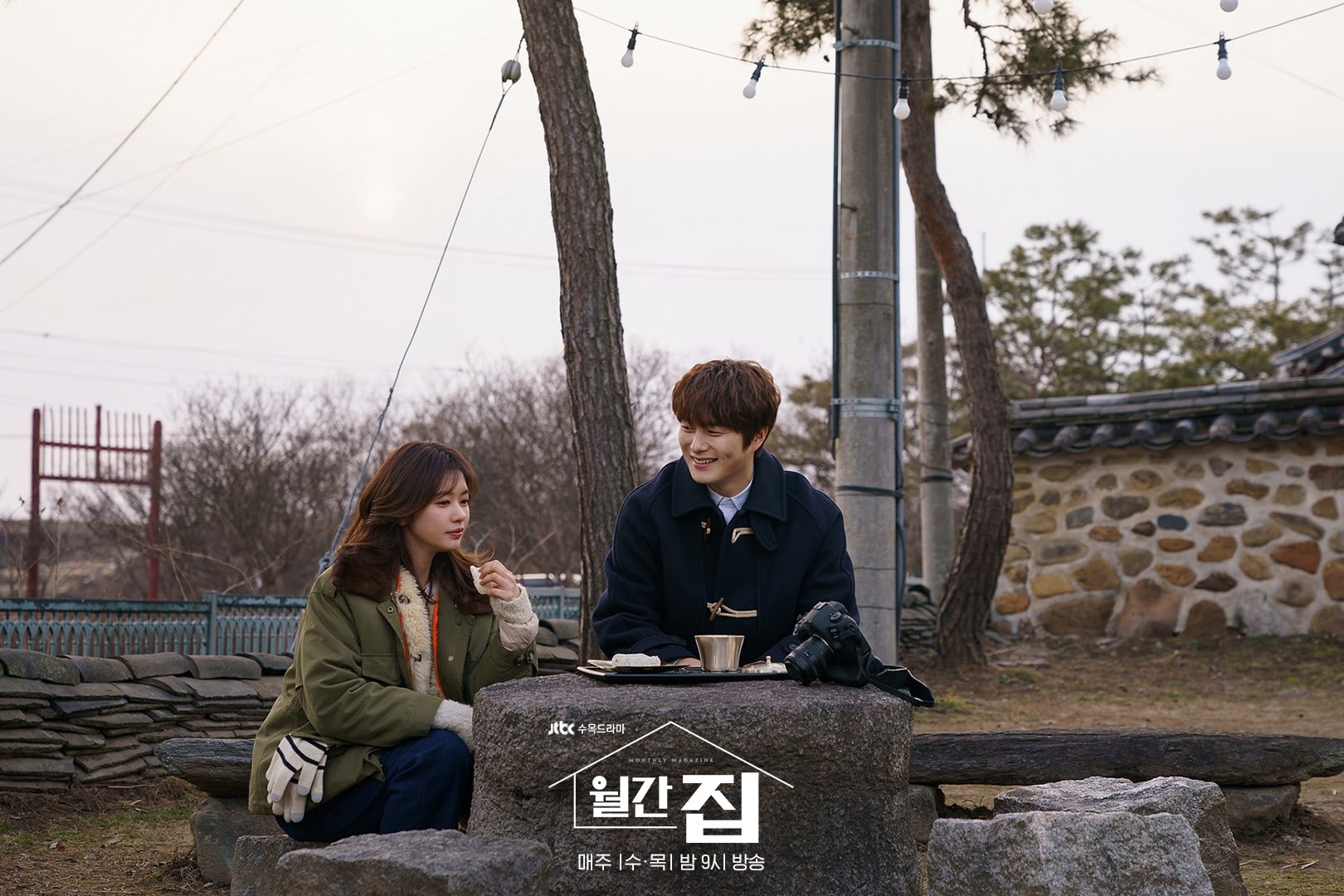 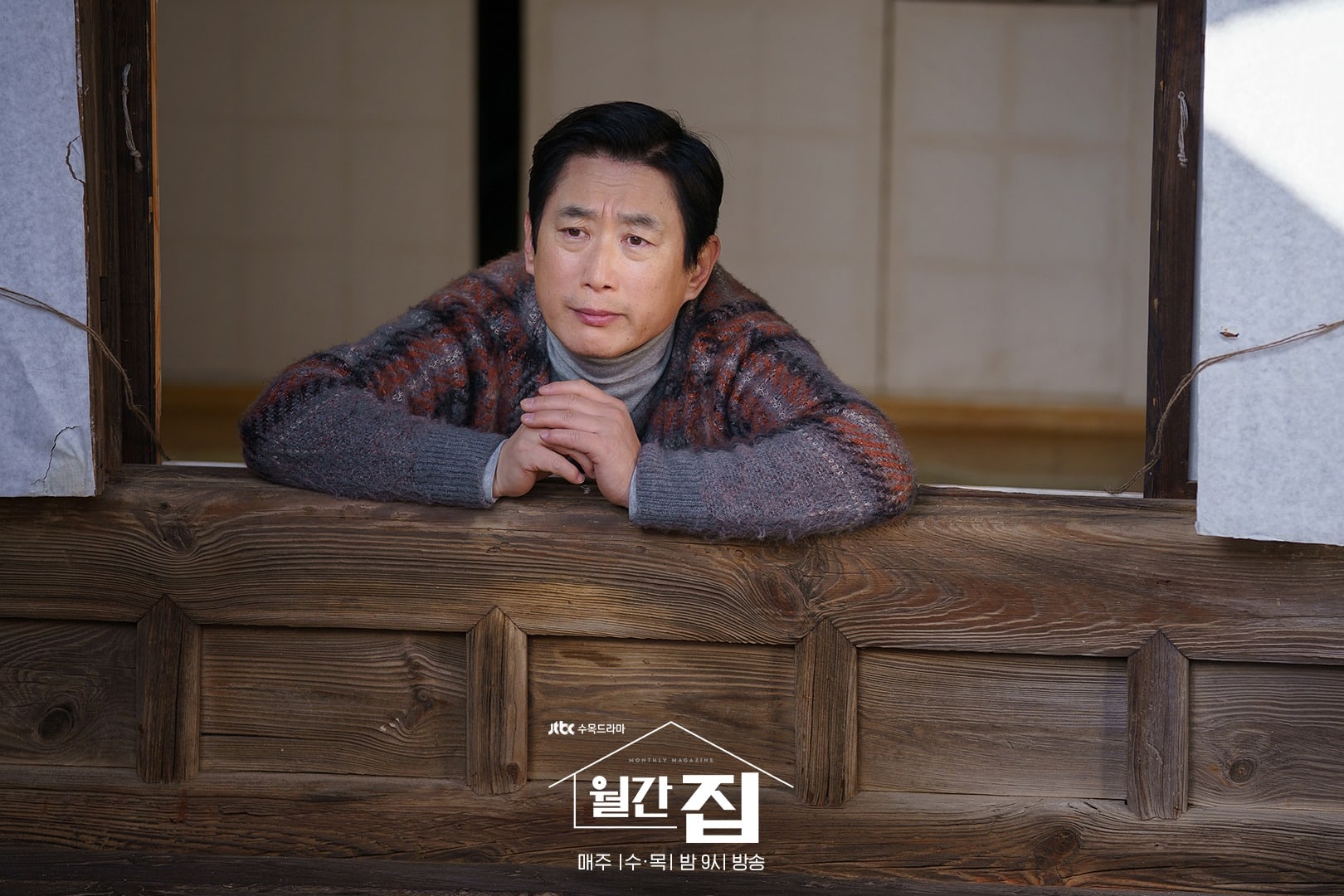