“Sinkhole” is a comedy disaster film starring Kim Sung Kyun as Park Dong Won, a man who has saved up for 11 years to buy his own house only to have it disappear down a gigantic sinkhole in less than a minute. Cha Seung Won co-stars as Jung Man Soo, Park Dong Won’s neighbor and a single father who works three jobs. Lee Kwang Soo plays Deputy Kim, one of Park Dong Won’s colleagues at work, who gets stuck in the sinkhole when he goes to Park Dong Won’s housewarming party.

Lee Kwang Soo’s character, Deputy Kim, is described as a pitiful but very human and refreshing character who has no self-confidence and no luck. He had dreamed of finding love at work, but after he kept comparing himself to romantic rivals who already owned houses, he lost the confidence even to speak to his crushes. He is too busy getting by that he doesn’t care that other people see him as selfish, but everything changes when he attends his boss’s housewarming party and falls into a sinkhole. Although he is indignant at first at the injustice of the situation, he soon teams up with Jung Man Soo, Park Dong Won, and intern Eun Joo (Kim Hye Joon) to escape their crisis. 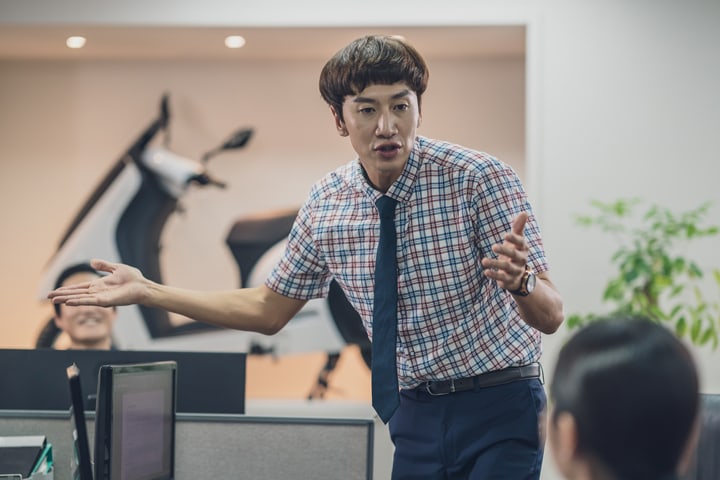 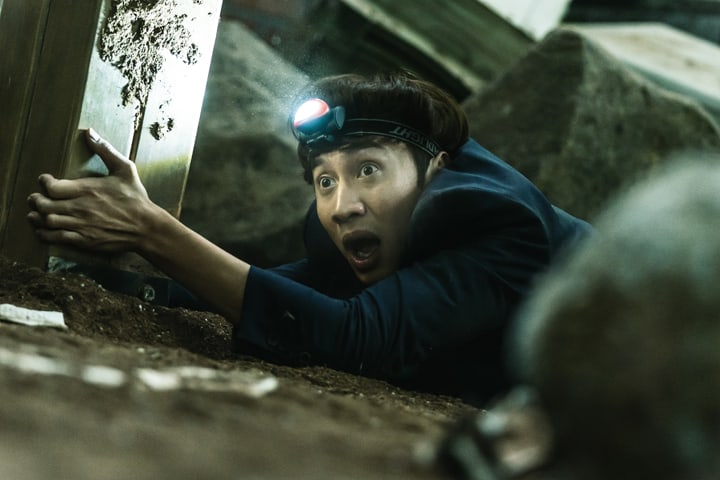 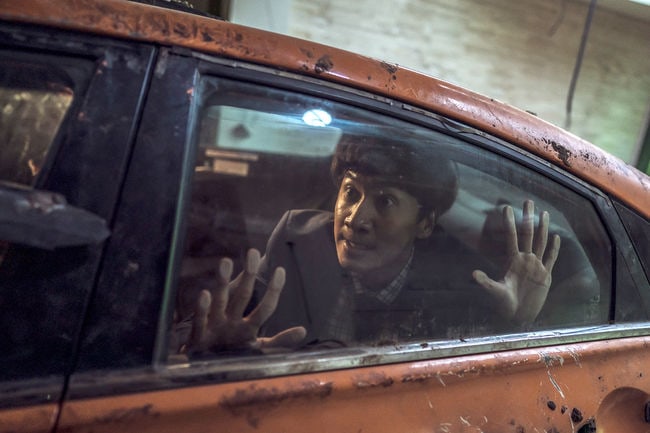 Lee Kwang Soo said, “Deputy Kim is such a luckless character that he goes to visit his boss’s house and ends up falling in a sinkhole. He’s a selfish character, but in a disaster situation, he learns how to work with the people around him and help other people. He’s an attractive character who shows a lot of growth.”

Lee Kwang Soo
Sinkhole
How does this article make you feel?