“Blue Birthday” is a fantasy romance thriller produced by Playlist, the studio behind the hit web dramas “A-TEEN” and “Love Playlist.” Red Velvet’s Yeri will star as Oh Ha Rin, a 28-year-old whose first love died on her 18th birthday 10 years ago. She had finally resolved to confess her feelings to her friend Ji Seo Jun (played by PENTAGON’s Hongseok) that day, but to her shock and horror, he ended up taking his own life.

Meanwhile, unbeknownst to Oh Ha Rin, Ji Seo Jun was also planning to confess his own feelings to her that same day—until he met his tragic fate in the school’s darkroom.

In the newly released posters for the upcoming web drama, the two leads make an adorable couple, looking every bit like innocent students in the heart-fluttering throes of first love. 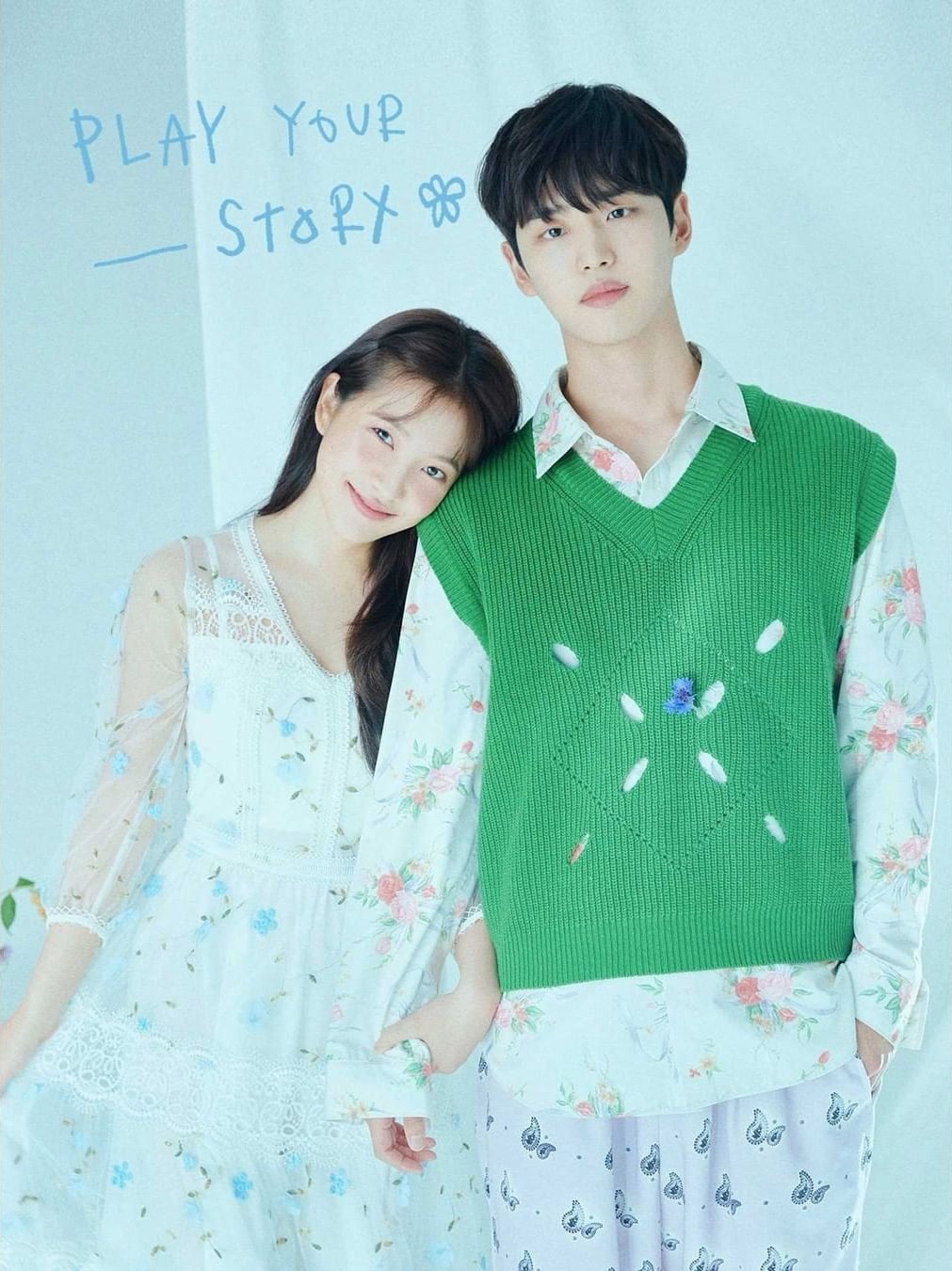 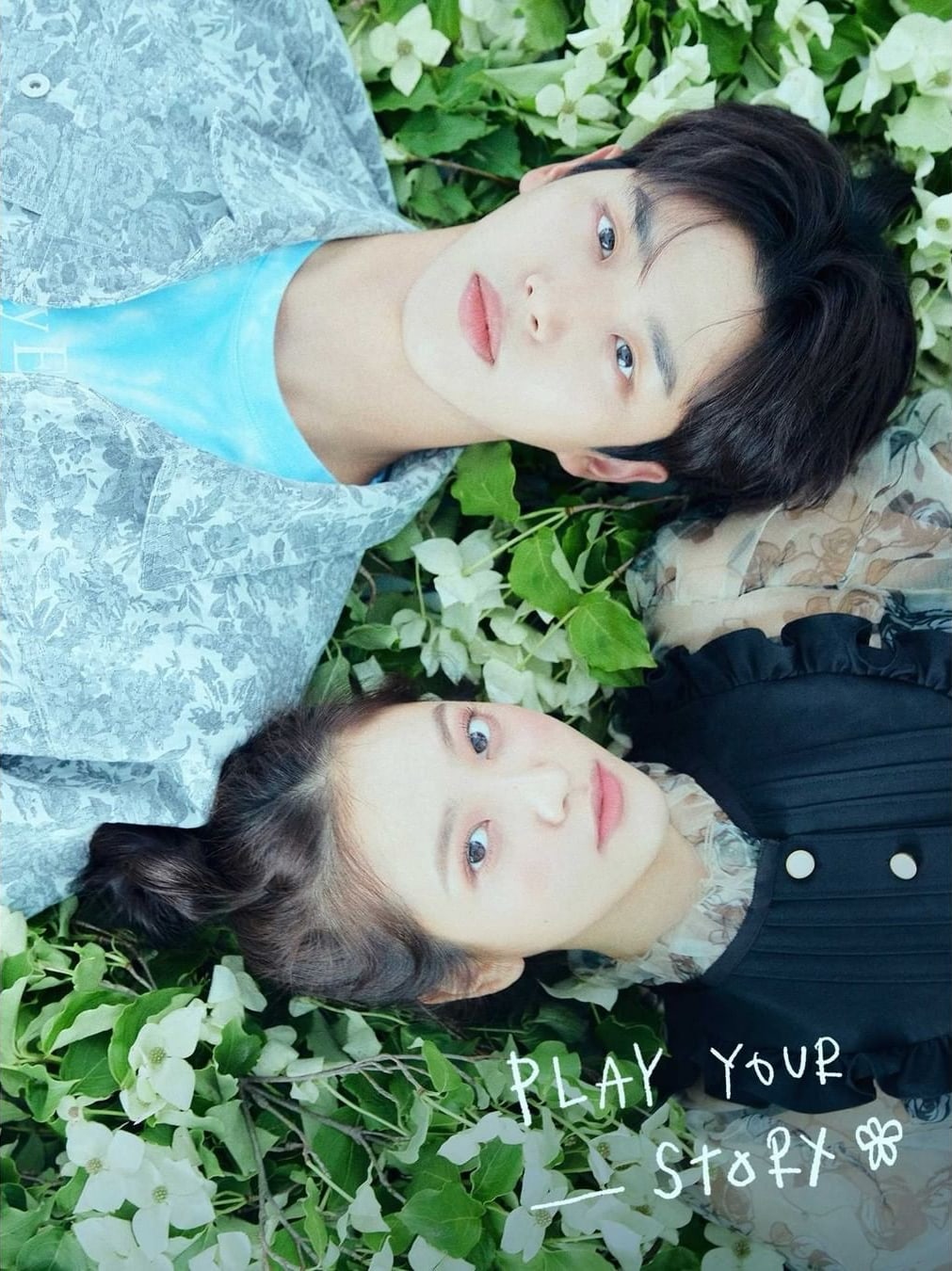 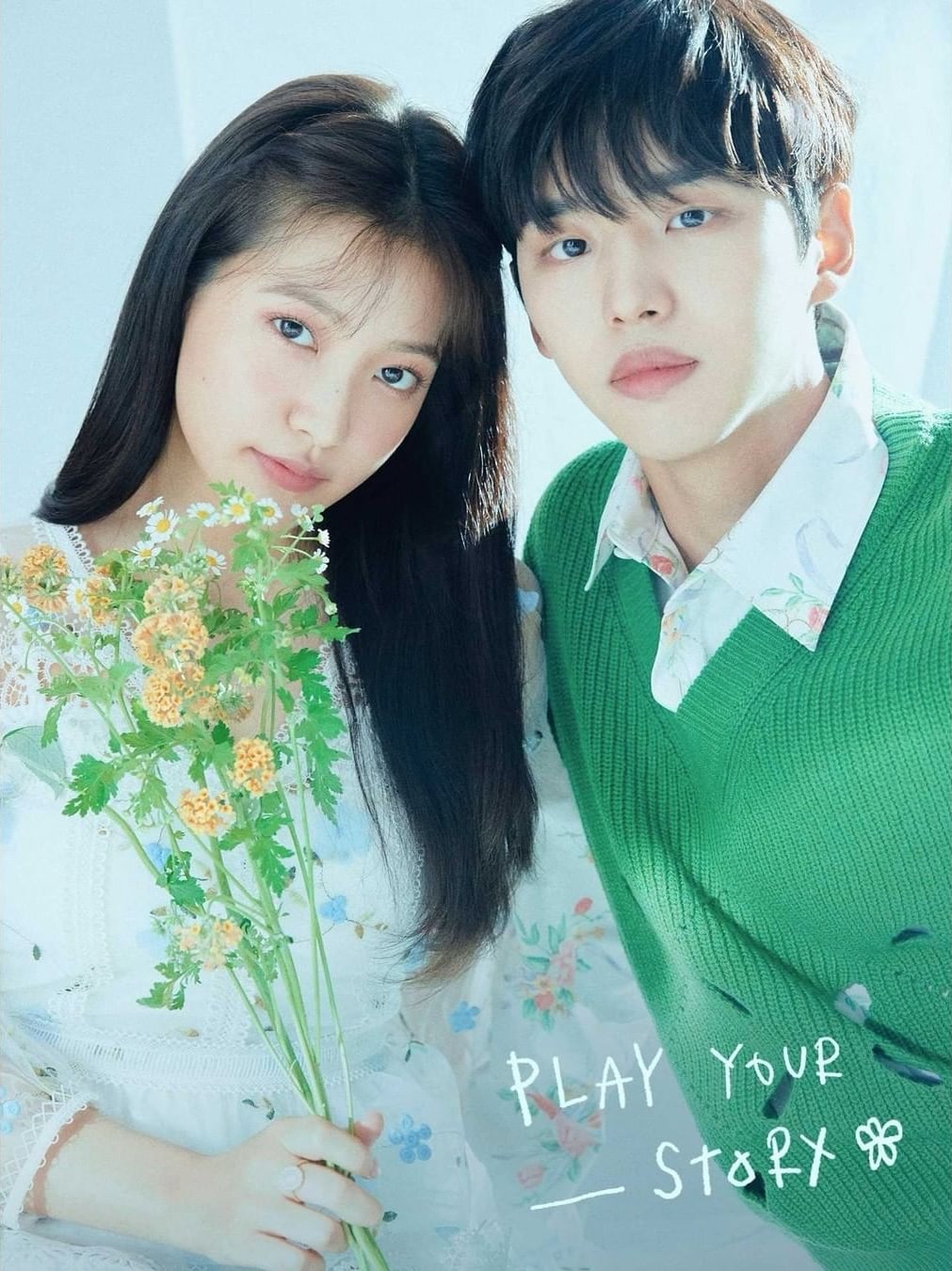 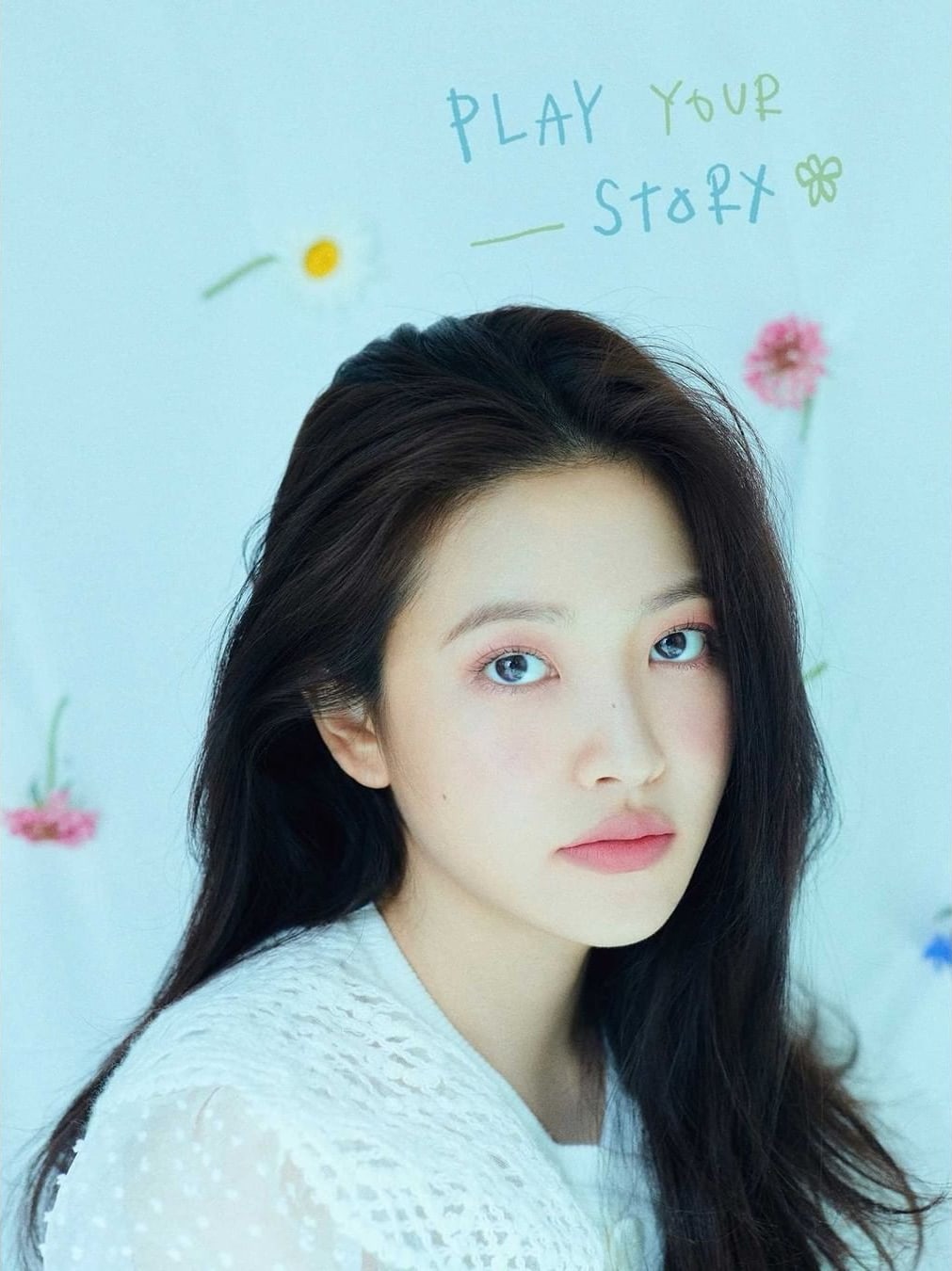 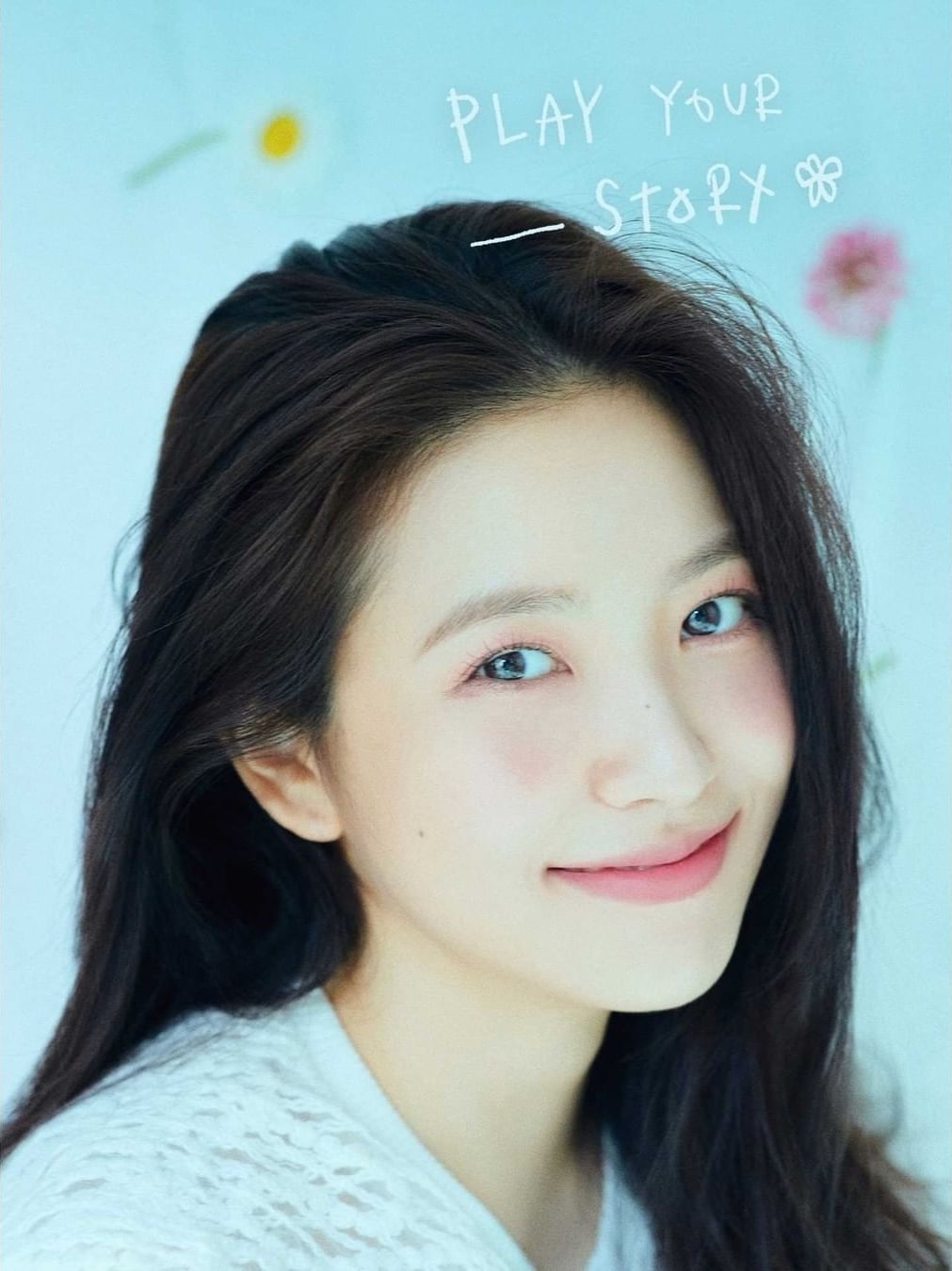 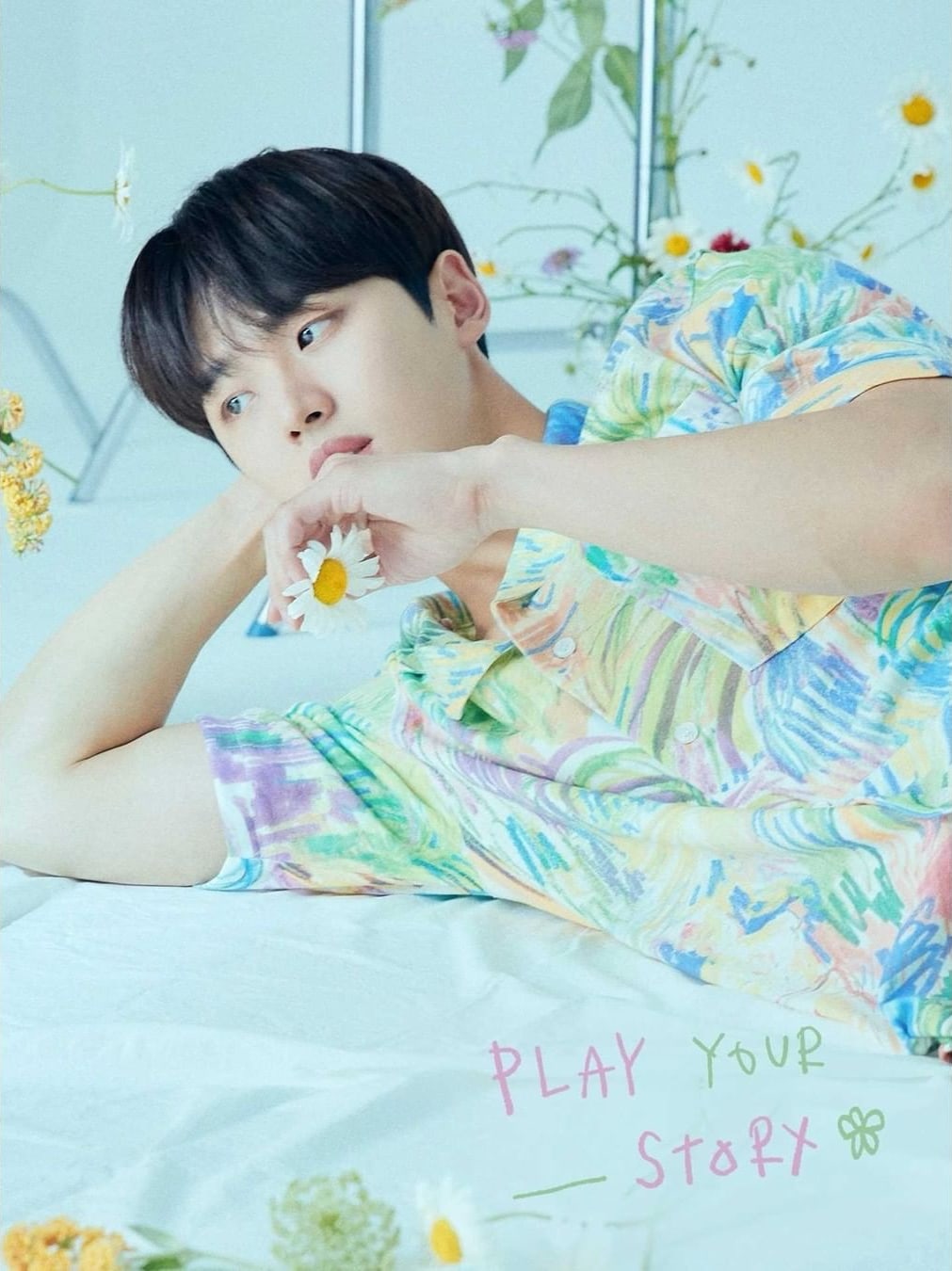 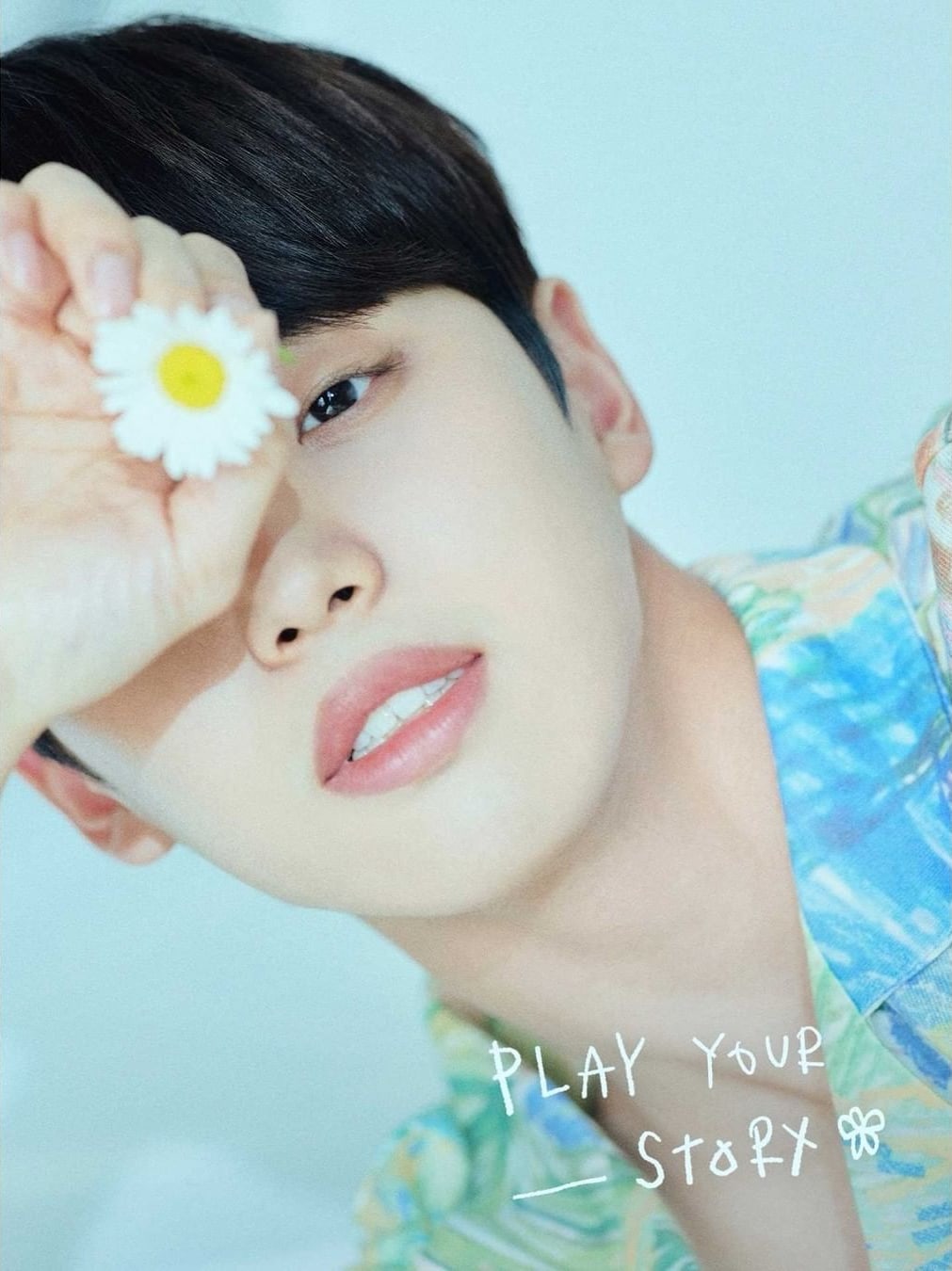 “Blue Birthday” will premiere on Naver TV on July 23 at 7 p.m. KST, and it will also be released on YouTube on August 6 at 7 p.m. KST. In the meantime, check out the latest teaser for the drama here!

While you wait for “Blue Birthday,” watch Hongseok in “The Best Chicken” with subtitles below: