SF9’s Inseong Talks About Debuting Later Than His Peers, Taking On Challenges In His Acting Career, And More

In a recent interview with Xportsnews, Inseong expressed his thoughts on the musical side of his career. He shared, “When I lived in England for a brief period, I saw ‘The Phantom of the Opera.’ I didn’t understand over half of the lyrics, but I remember crying my eyes out. While also watching idol seniors and juniors as well as singers promoting through musicals, I got the thought that I want to do musicals because it’s something I portray entirely as myself. It’s a blessing that good opportunities (‘The Days‘ and ‘Red Book’) came to me one after another.”

Along with the musicals, Inseong also starred in the web dramas “Dok Go Bin is Updating” and “Click Your Heart” and the drama “20th Century Boy and Girl.” Inseong shared, “I have to study more, but I want to continue to try acting in the future. I’m definitely not at the stage where I can choose. I’ll work harder to showcase myself even more, and I want to do my best at what I’m given and do a good job.” 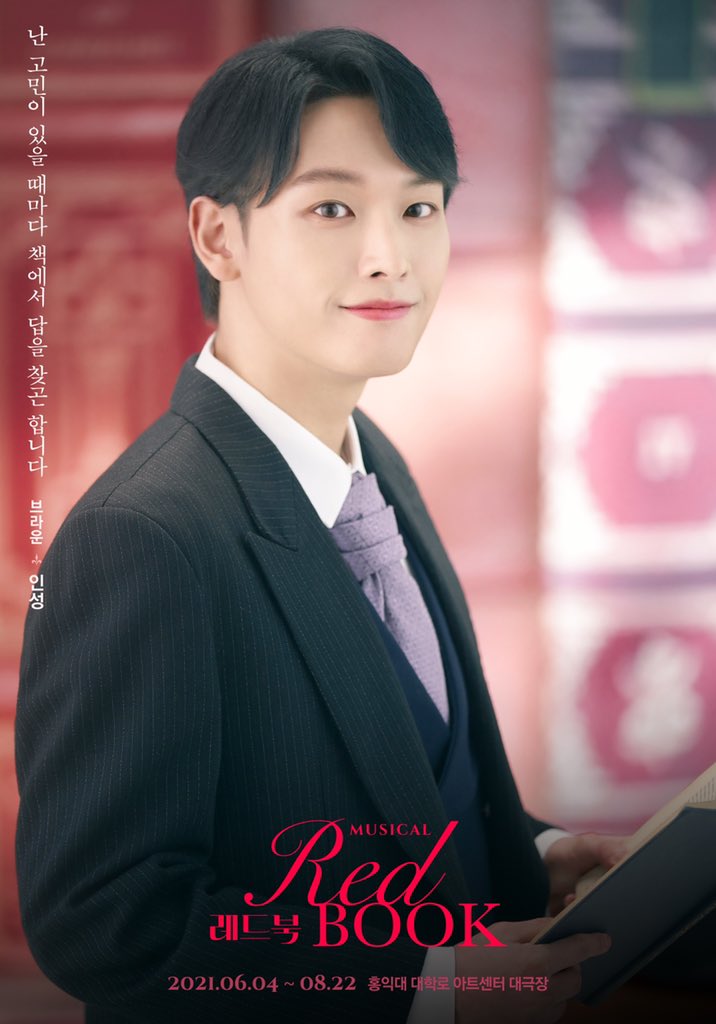 He added, “Since I’ve taken on a lot of happy roles, I sometimes want to try a wounded role or a very evil role. I’ll have to build my skills even more.” Inseong explained that although being a singer comes first to him, his affection for musicals is very strong. He added, “I’m grateful to be able to communicate with the audience on stage during these times. I got the thought that acting is a process of breaking one’s limits. Speaking honestly, there was a time I thought comfortably that it would be fine to just sing well enough to a certain extent and meet the standards to some degree as an artist. However, while practicing for musicals, my outlook on singing and acting broadened and opened up. I thought, ‘I can even do something like this,’ and broke past the limit I didn’t know I had, and that helped me improve myself.” 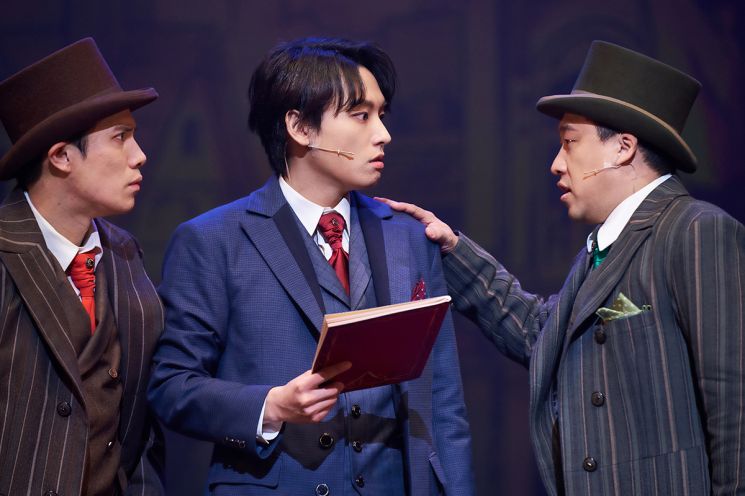 Inseong made his debut in 2016 as a member of SF9. Looking back on his career, Inseong shared that his singing had improved a lot after starring in musicals because he wasn’t as confident and detailed while singing in the past. He added with a laugh, “In the past, I had a sharp image, but now I wonder why I’ve become so cute. I’m just joking.”

Regarding his group, Inseong shared, “I wish to share the team’s charm to even more people. I think that releasing a lot of albums in a short period of time shows that we’ve worked hard to that extent, and there’s a lot we can be known for. We have a lot of talented members, but they’re not all well known yet. I want to let people know about SF9’s music and performances a lot.” He added, “My Instagram follower count isn’t growing as I expected, so I’m obsessing over it. I’m hoping for the people who read this article to follow me.” 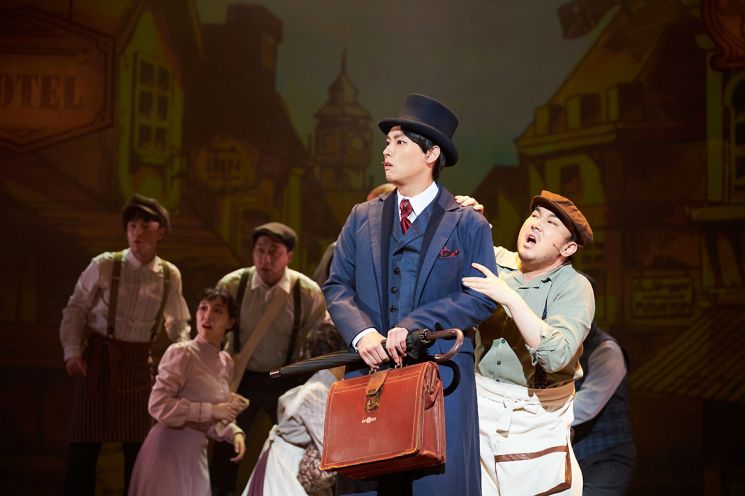 The artist also talked about his debut, which was a bit late compared to his peers. Inseong shared, “I debuted when I was 24 years old, but as long as you live busily, there’s no rule saying that your results will be also late if your start is late. My friends are also jealous of me, saying that I’ve found my calling early. Since it’s rare to find trainees in college, my friends all thought it was interesting when I was a trainee. In the early days of my debut, we actually performed as a team at the entrance ceremony for Kyung Hee University [Inseong’s university], and my [college] juniors thought it was amazing. I also have a lot of friends working in the entertainment industry. They meet me as a camera director, a producing director, or an assistant director. We’re proud of each other.” 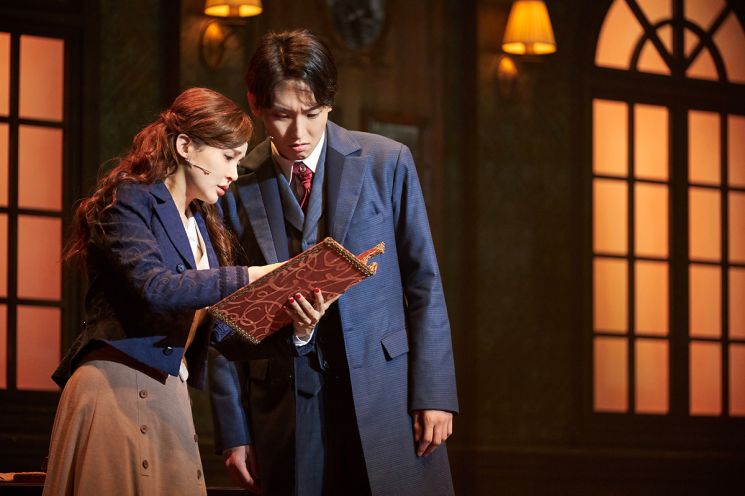 Inseong also added that he thinks age is just a number, as exemplified by senior musical actors living their lives splendidly regardless of their age. As his goal, Inseong shared, “It’s to become a person who does well as a singer and as an actor.”

He continued, “There are so many people who are talented. Rather than express what kind of person I want to become abstractly, I want to be someone who objectively does well. I’ve taken on more challenges than I had expected. I entered college to study, became a trainee in the middle, and I’ve done performances, musicals, and broadcasts. My goal is to take on challenges when I can. I got to try musicals, and there will be new challenges in the future, so my life goal is to fill my life with challenges. I think my life is going as planned so far. I hope to promote even more busily in the future.”

Watch Inseong in “20th Century Boy and Girl” below:

SF9
Inseong
How does this article make you feel?