Yoo Yeon Seok talked about taking on new challenges in his pictorial for Arena Homme Plus!

In the pictorial where he models Tag Heuer’s Aquaracer Professional 300 watch, Yoo Yeon Seok delivered a fiercer and more powerful look compared to his usual gentle appearance. In particular, the photo of him in the water highlights his sharp features. 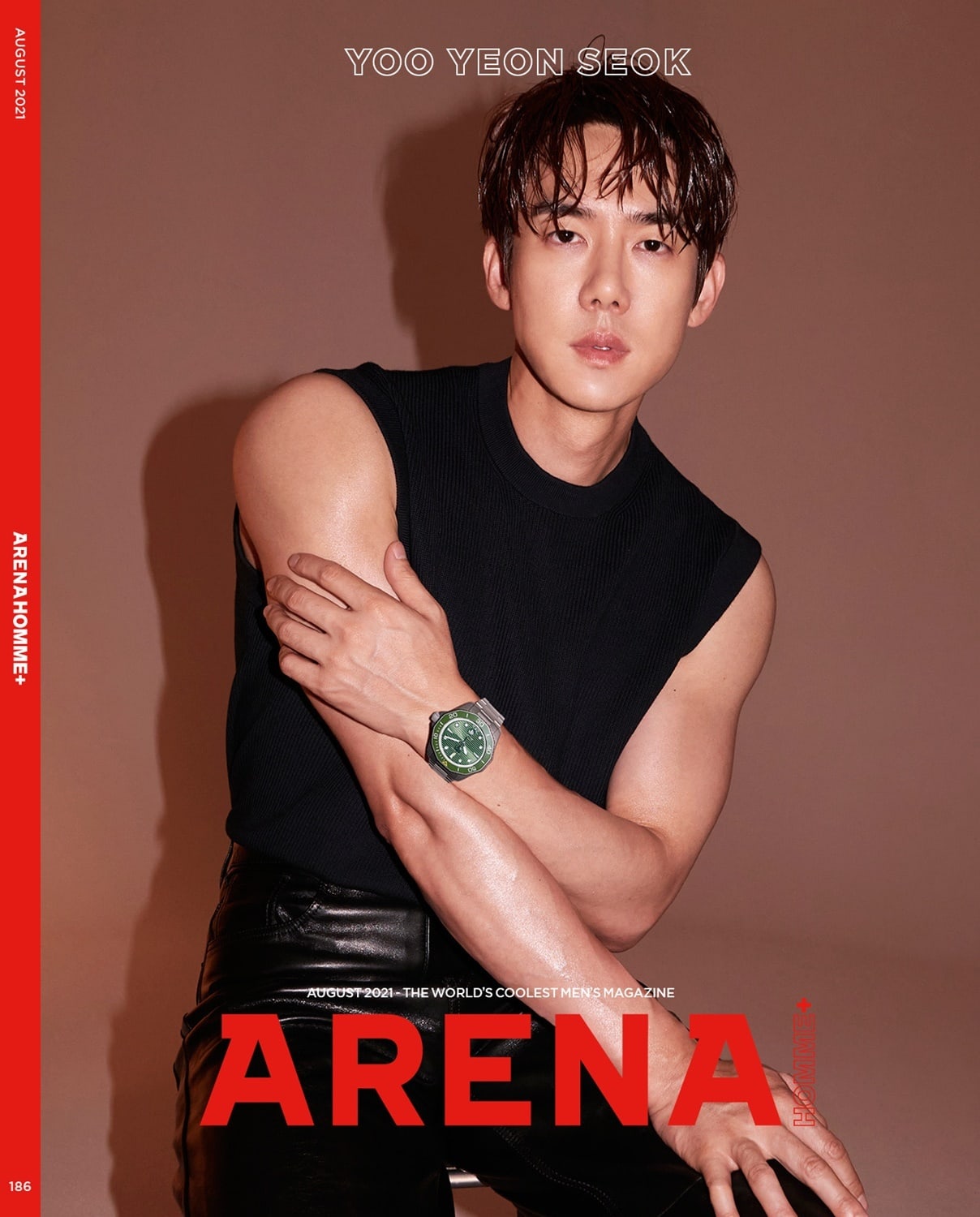 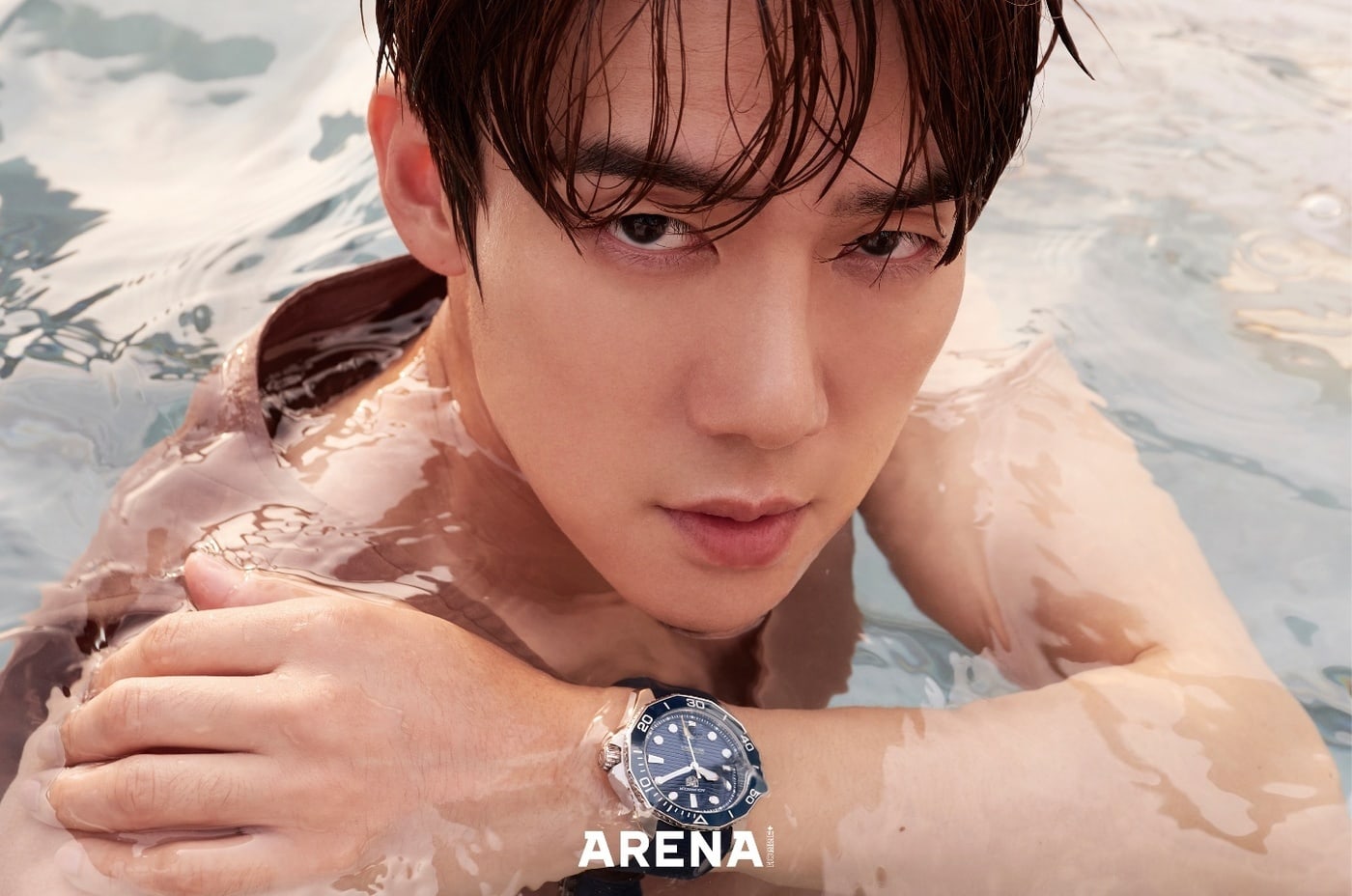 During the interview that followed the pictorial, Yoo Yeon Seok talked about the experiences and challenges he had taken on until now. The actor shared, “I’m the type to have a lot of curiosity. I’m curious about things I haven’t done, places I haven’t been to, and experiences I haven’t had. I’m also greedy for new experiences. Perhaps because of that, I look for and take on the challenge of doing things I don’t do normally and activities I have to take the time out to do.” 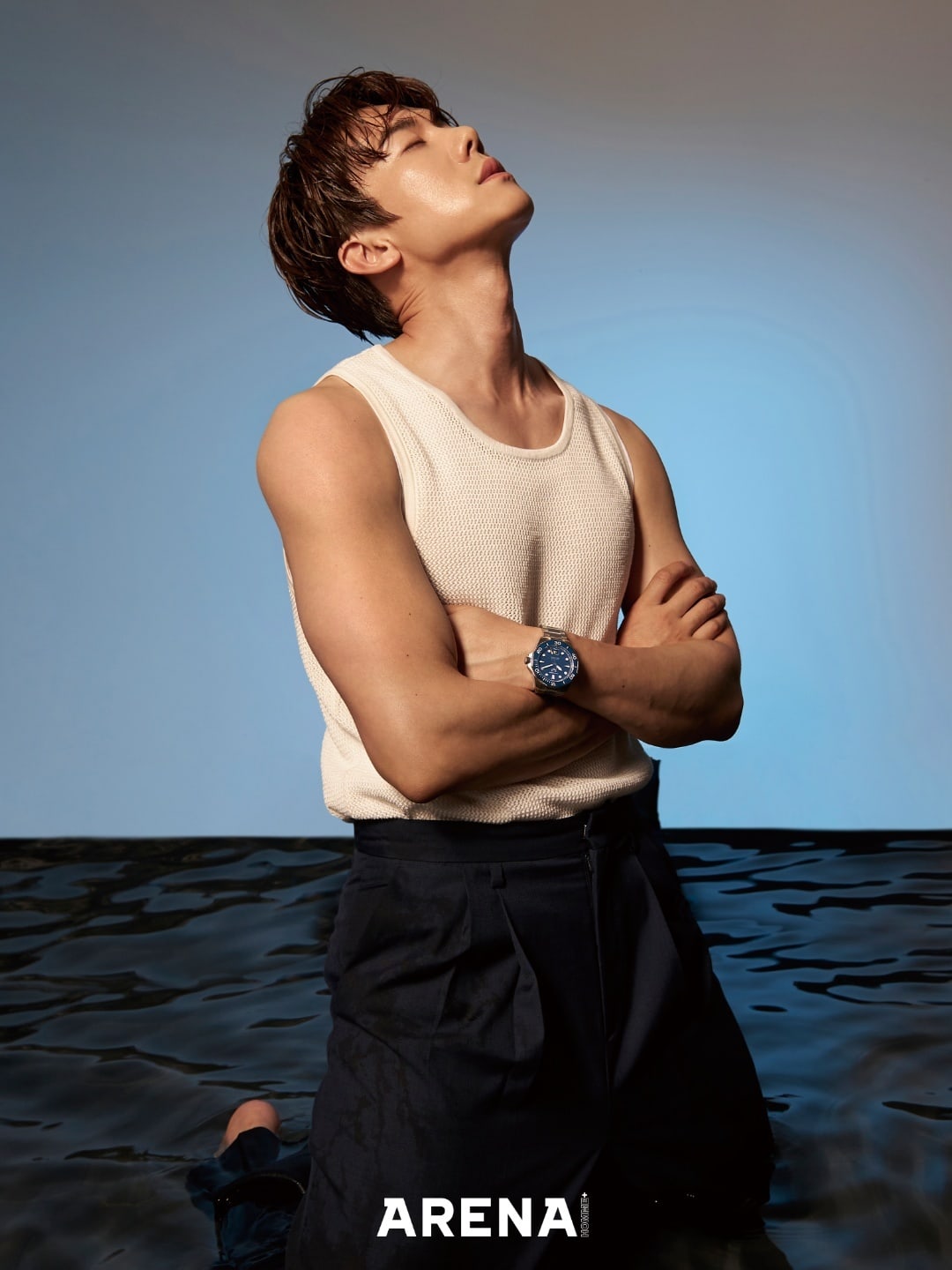 Yoo Yeon Seok also emphasized that acting has been a continuous adventure for him. Talking about his enthusiasm for taking on new roles, he shared, “Acting is an adventure that I’ve taken on for the longest time consistently. Every time I meet a project and every time I receive a script, I feel like I’m going on an adventure. As an actor, there’s no definite answer as to how I should act. An adventure is like that. There’s only a final destination, and the method of getting there isn’t fixed.” 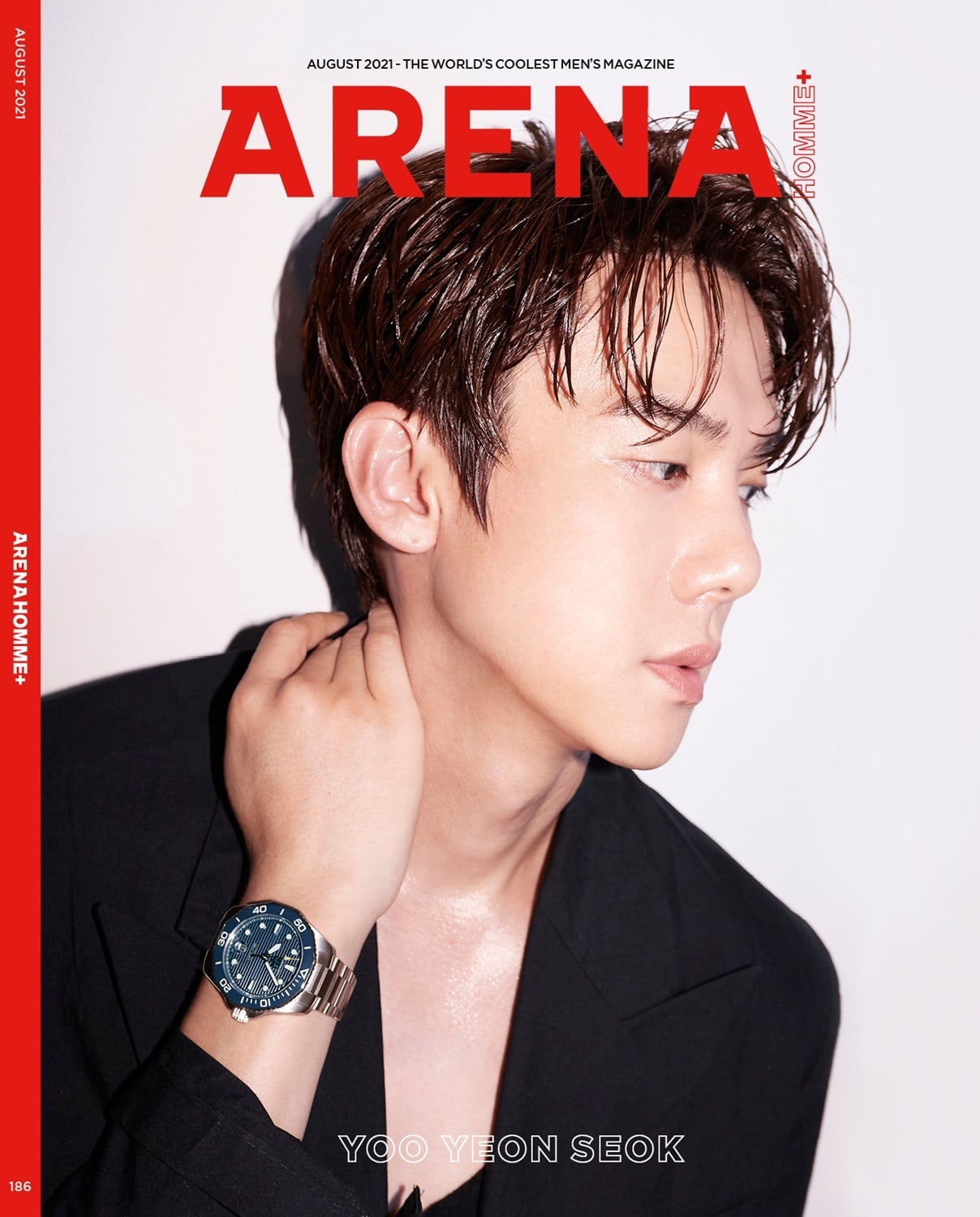 Yoo Yeon Seok is currently starring in “Hospital Playlist 2,” which airs every Thursday at 9 p.m. KST.

Yoo Yeon Seok
Arena Homme Plus
How does this article make you feel?