MBC’s upcoming drama “The Veil” has shared a new sneak peek of Namgoong Min in his starring role!

“The Veil” is a blockbuster action drama starring Namgoong Min as Han Ji Hyuk, an elite field agent at the NIS (National Intelligence Service). Due to his perfect record and skill at completing missions, Han Ji Hyuk is a top agent who is held in high esteem by his colleagues.

However, just when he seemed to have finally succeeded in driving an organized crime syndicate into a corner, Han Ji Hyuk suddenly vanishes off the face of the earth. After going missing for a year, he makes a bold return by joining a crime syndicate to find the NIS traitor responsible for his downfall.

While Han Ji Hyuk is a living legend at the NIS, he gradually becomes overly invested in his missions over time, and his ruthlessness strikes up a mix of both terror and awe in his fellow agents. His notoriety eventually earns him the nickname “The Grim Reaper,” which follows him around wherever he goes.

In newly released stills from the upcoming drama, Han Ji Hyuk seems to constantly be sporting a relaxed, indecipherable expression that makes him utterly unpredictable. Whether taking a leisurely stroll through blazing flames or casually holding up a lighter while staring someone in the eye, Han Ji Hyuk is clearly dangerous, but impossible to read. 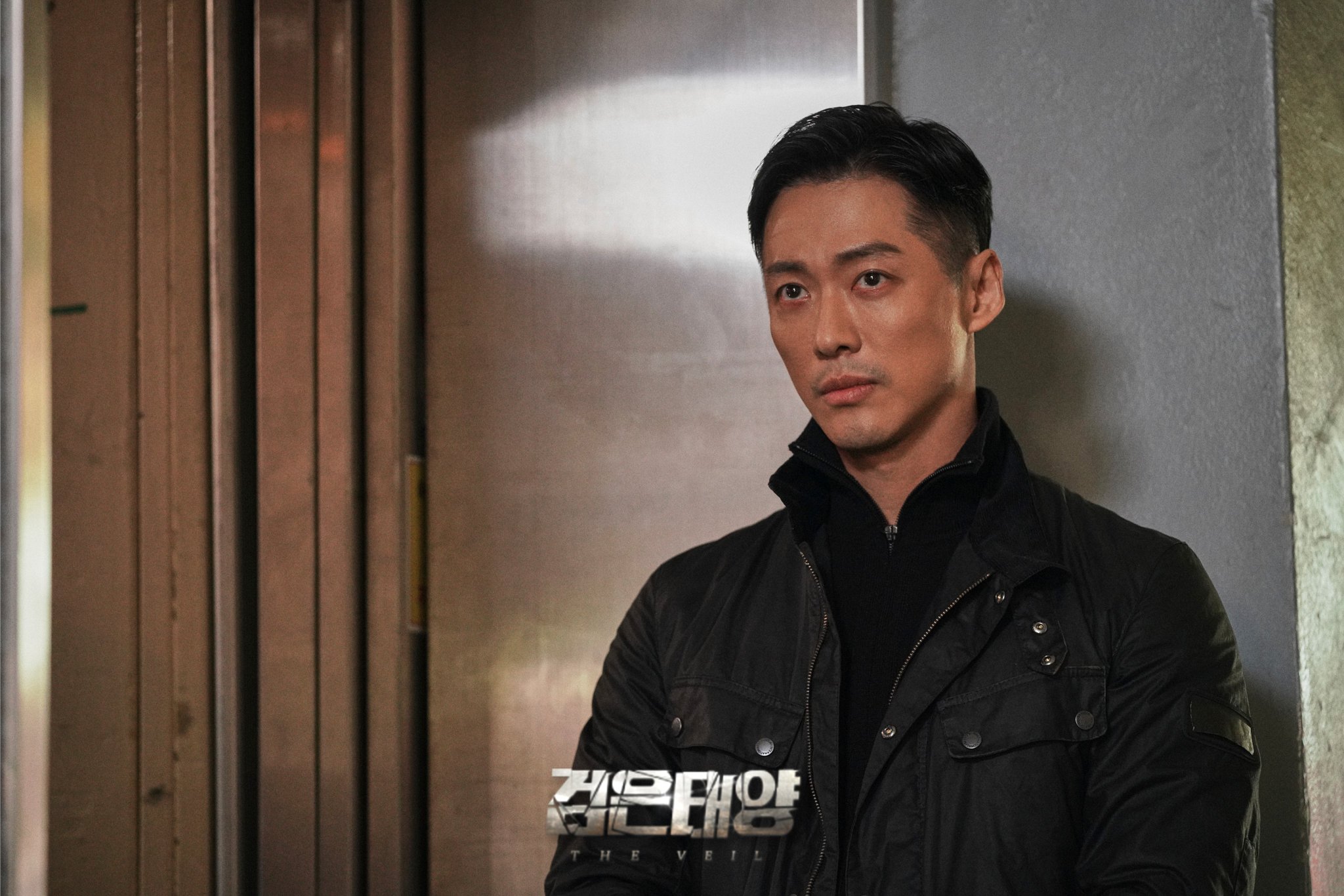 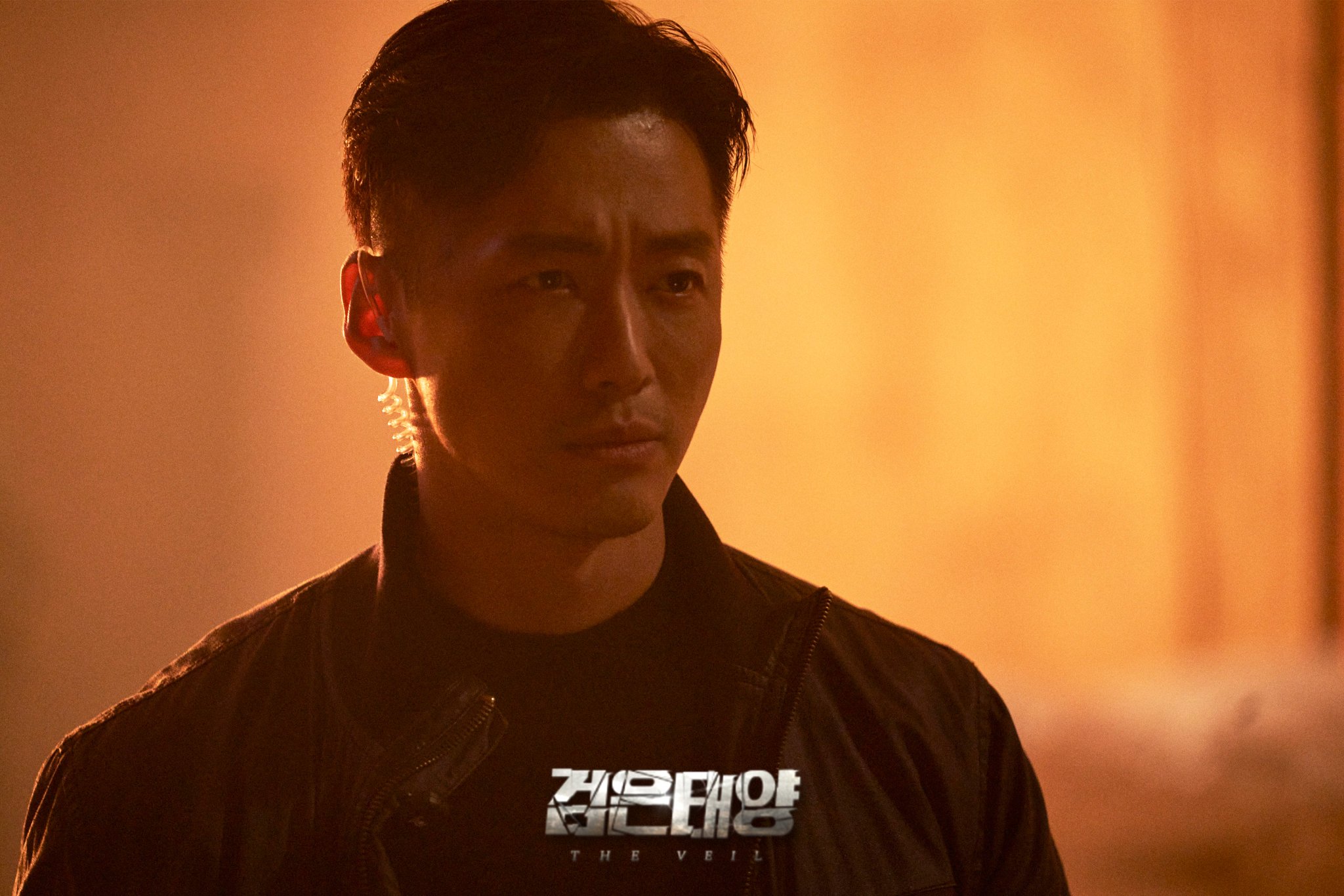 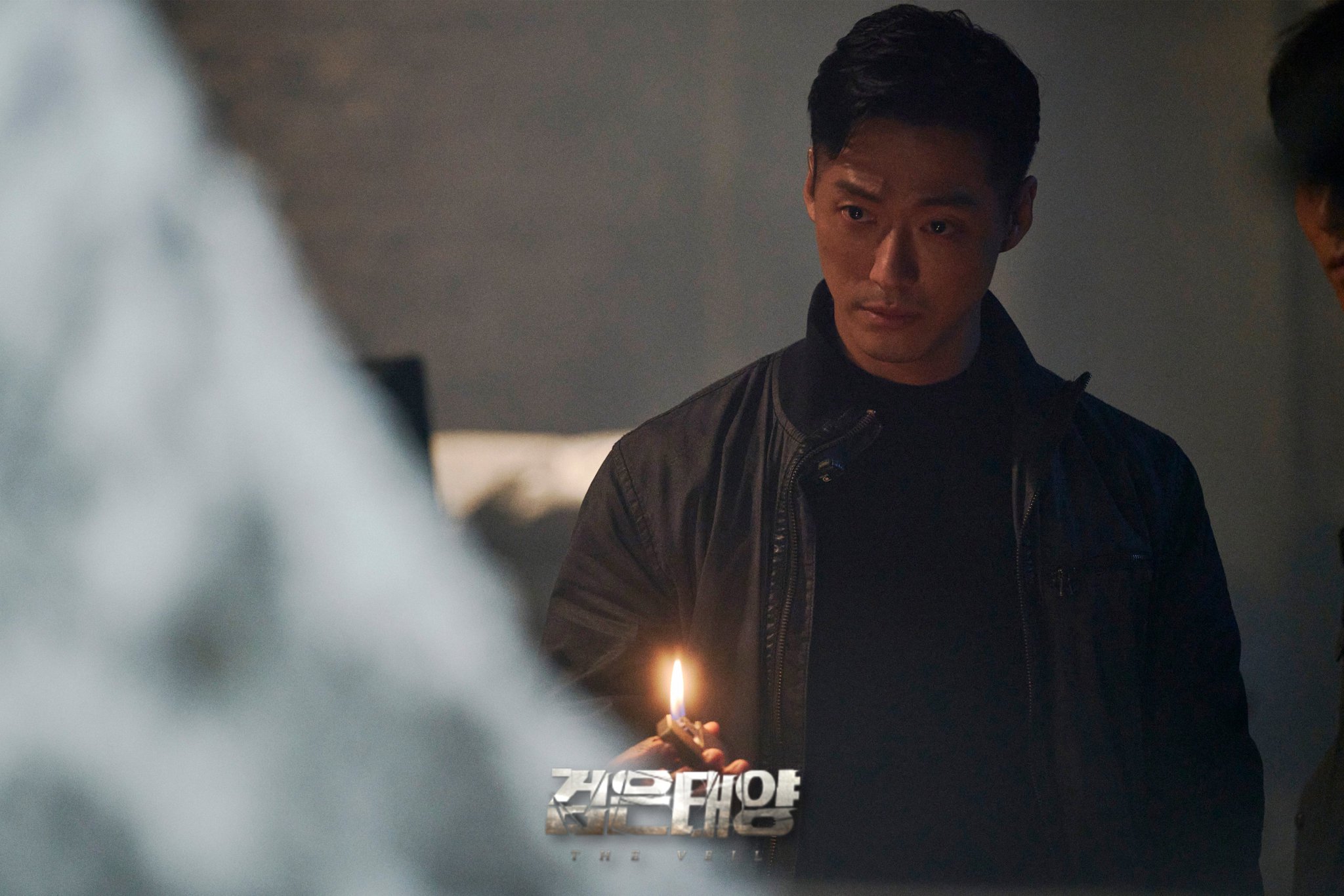 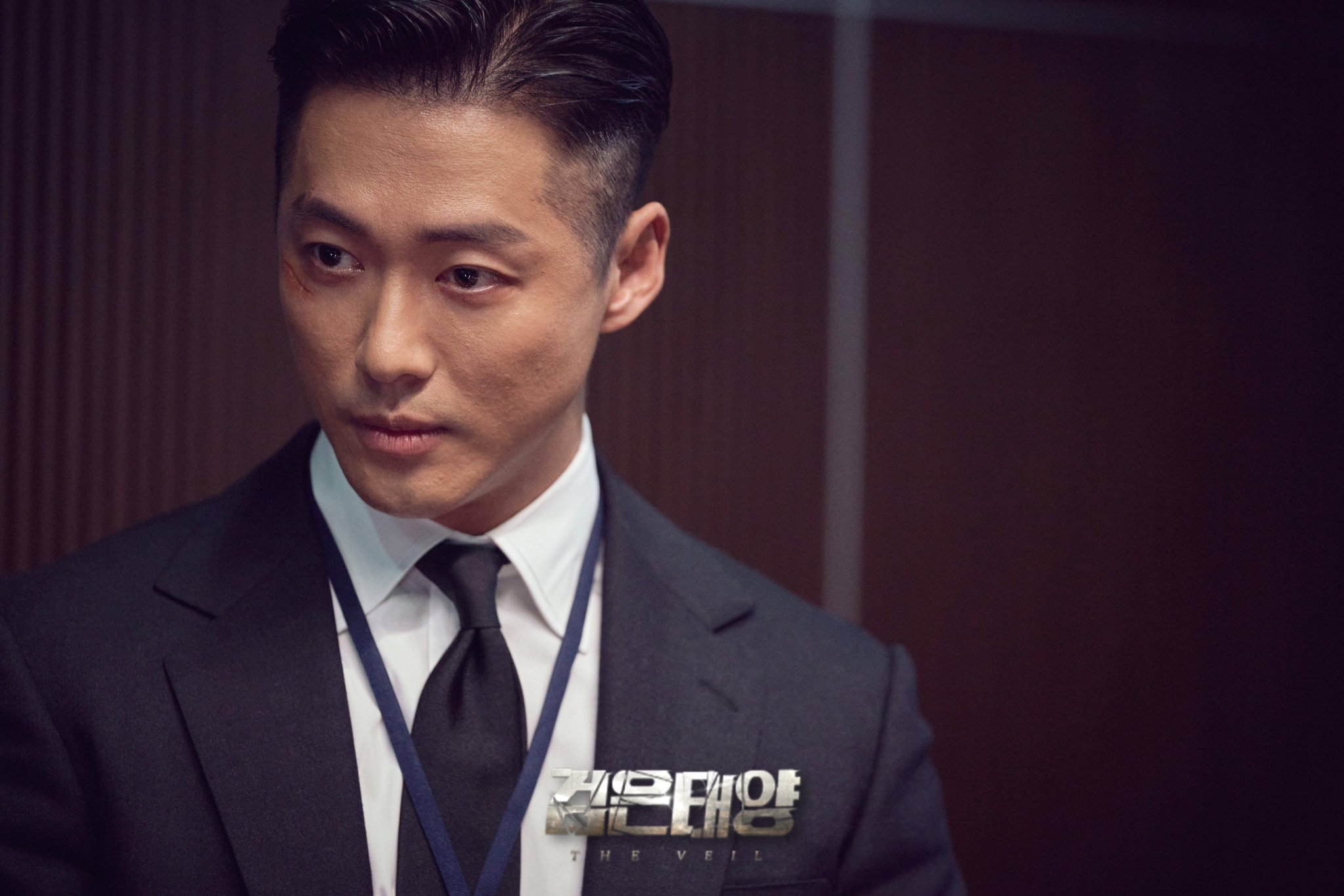 The producers of “The Veil” commented, “Namgoong Min is the very essence of Han Ji Hyuk, from his gaze to his tone of voice and his actions. We think that only Namgoong Min, who always immerses himself in every role he plays, is capable of this kind of acting. Please be sure to tune in to ‘The Veil,’ which will not only feature Namgoong Min’s flawless acting as Han Ji Hyuk, but also a wide variety of other entertaining elements. The drama will exceed your expectations.”

“The Veil” will premiere sometime in the second half of 2021. Check out a trailer for the drama here!

In the meantime, watch Namgoong Min in his previous drama “Awaken” below: