Lee Kwang Soo, Cha Seung Won, And More Find Their Lives Changed In Blink Of An Eye In “Sinkhole”

Upcoming film “Sinkhole” has shared a new sneak peek of its story!

Kim Sung Kyun will star as Park Dong Won, an ordinary man who finally buys a house in Seoul after saving up for 11 years—only to have it collapse into a sinkhole as soon as he moves in.

In one of the newly released stills from the upcoming movie, Park Dong Won has an unpleasant first meeting with his neighbor Jung Man Soo (played by Cha Seung Won). A single father who works three jobs to make ends meet, Jung Man Soo somehow keeps running into Park Dong Won—and the two men seem to butt heads at every turn.

However, once they find themselves trapped inside the sinkhole together, the two neighbors—who had never had the time nor the desire to get to know one another—must rely on each other for survival. 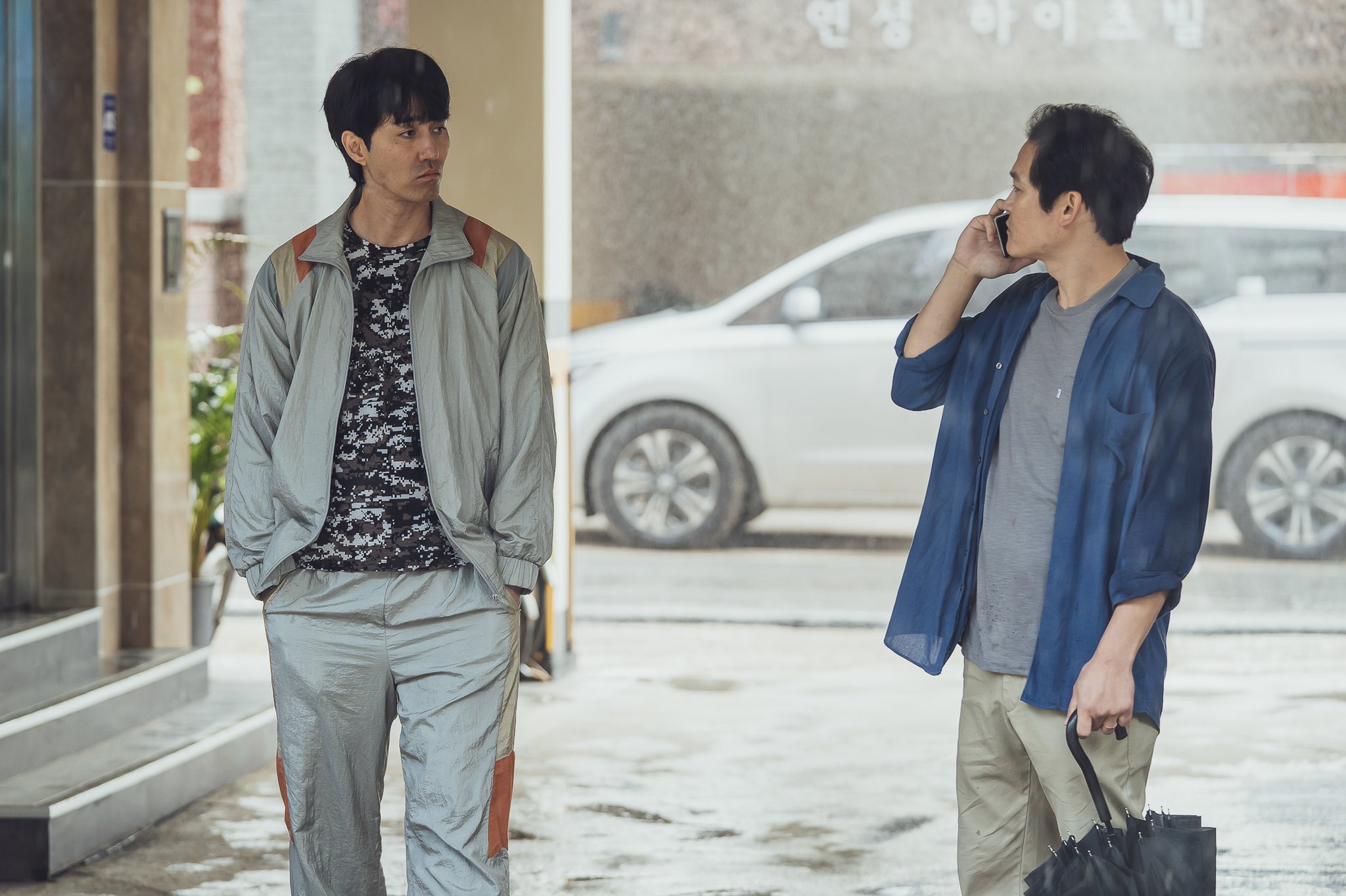 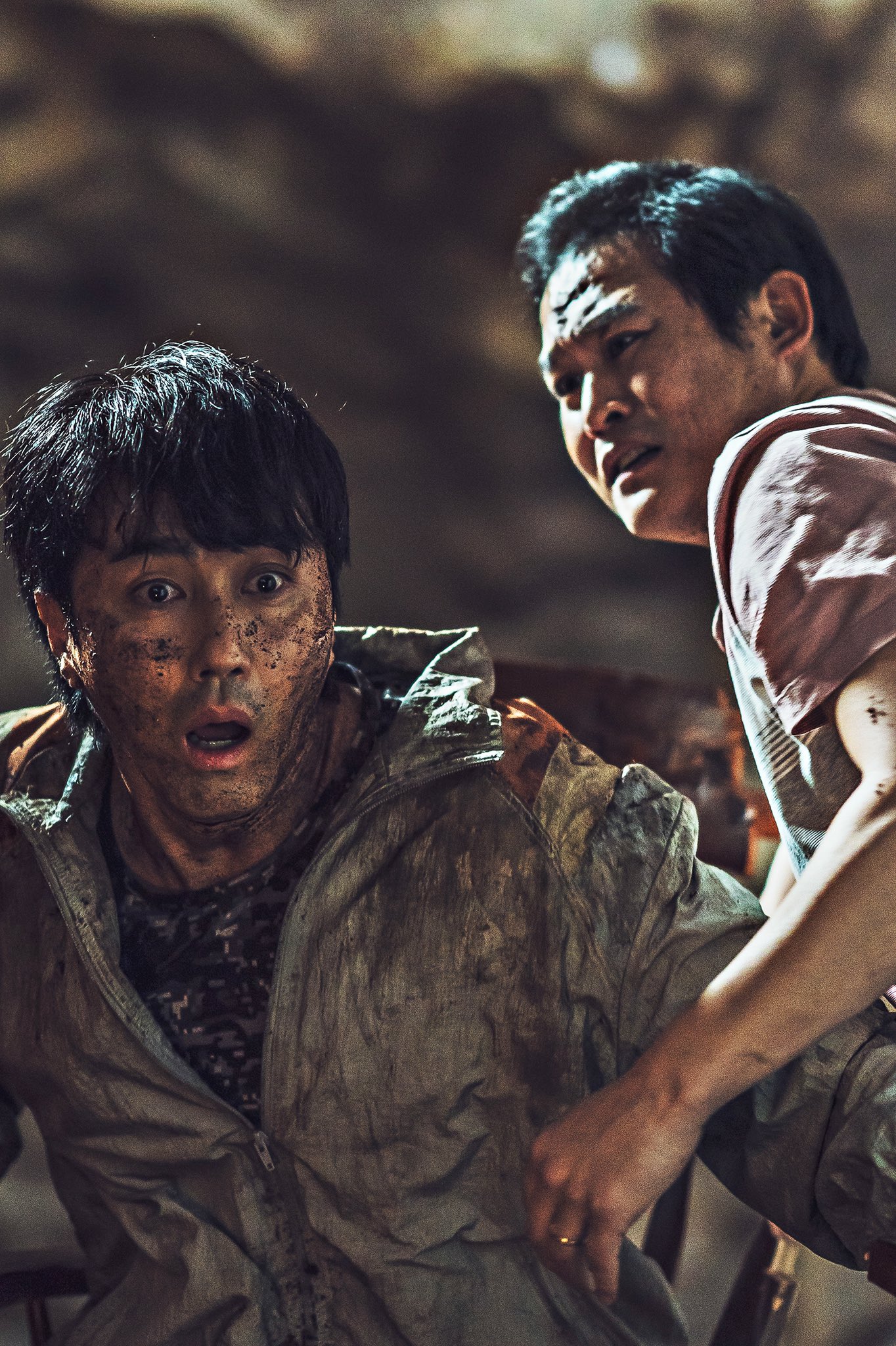 Although the two co-workers barely knew each other beforehand and were merely tied together by their paychecks, they quickly grow closer when they attempt to escape the sinkhole together. One of the photos shows Deputy Kim looking worried about Eun Joo in a dangerous situation as they desperately hang on to some cables for dear life. 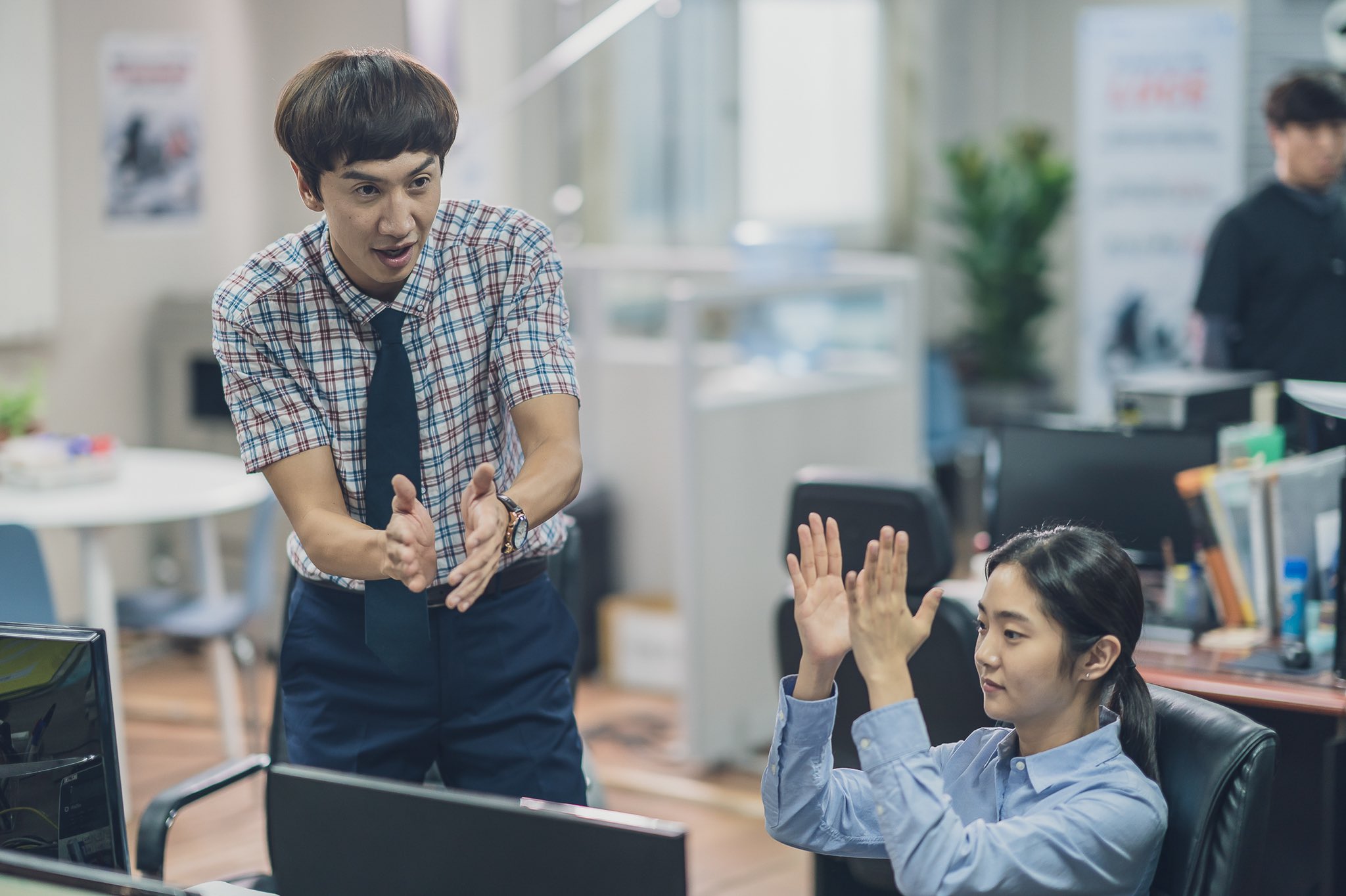 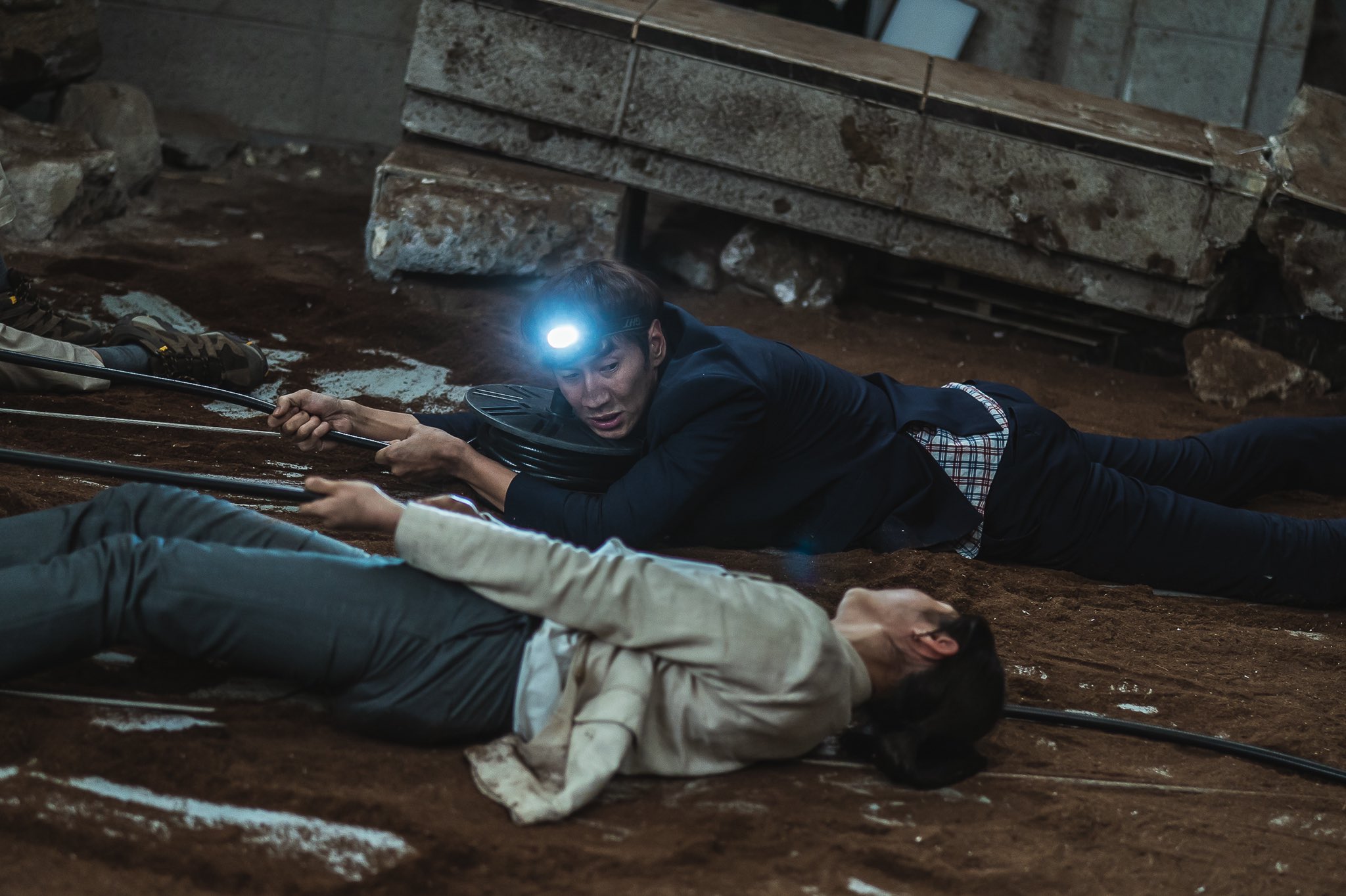 In the meantime, watch Lee Kwang Soo in his film “Tazza: One Eyed Jack” below: