2PM’s Junho sat down for an interview with Esquire magazine to discuss his group, personality, and much more!

Junho was officially discharged from the military earlier this year, and he was asked what’s changed since his service. He answered, “It’s been over 100 days since I was discharged, but they’ve passed really busily. These are days I’ve missed, but without even having the time to get emotional, I immediately adjusted. It almost felt like I had never left.”

He continued, “Rather than a drastic change, I think my mindset has changed a bit. Compared to the past, I now want to approach everything in a more relaxed manner. Rather than a rushed, difficult, and stressed manner, I want to do everything steadily. I think those around me can see that mindset of mine.” 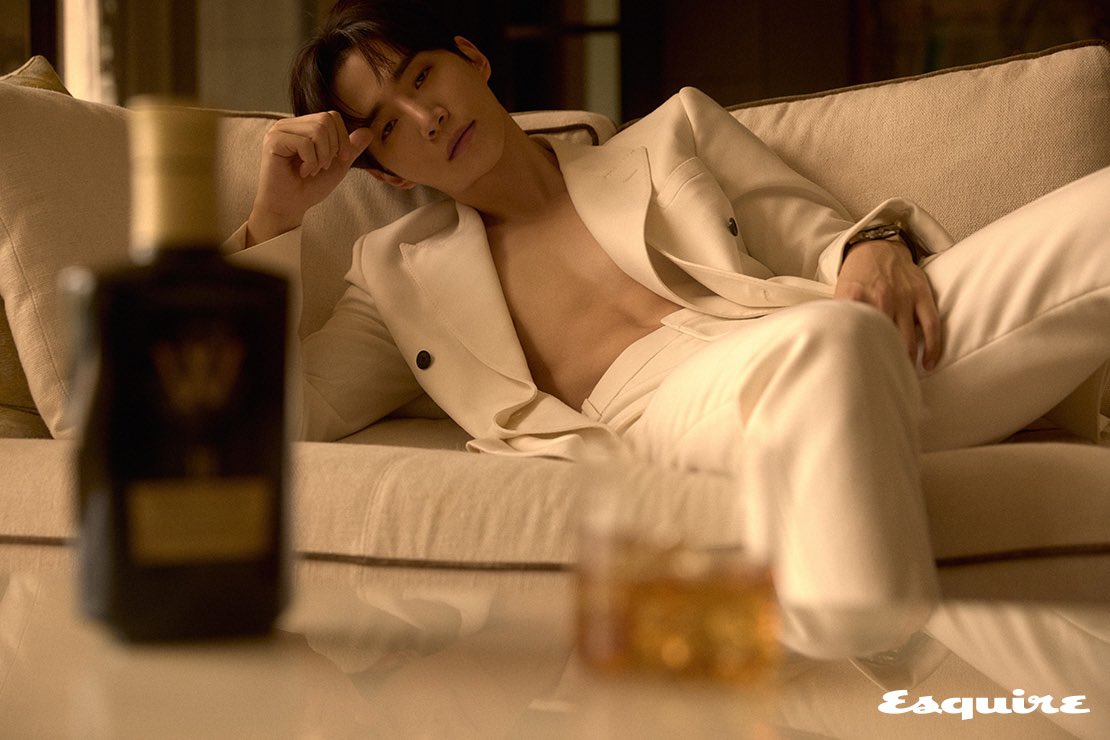 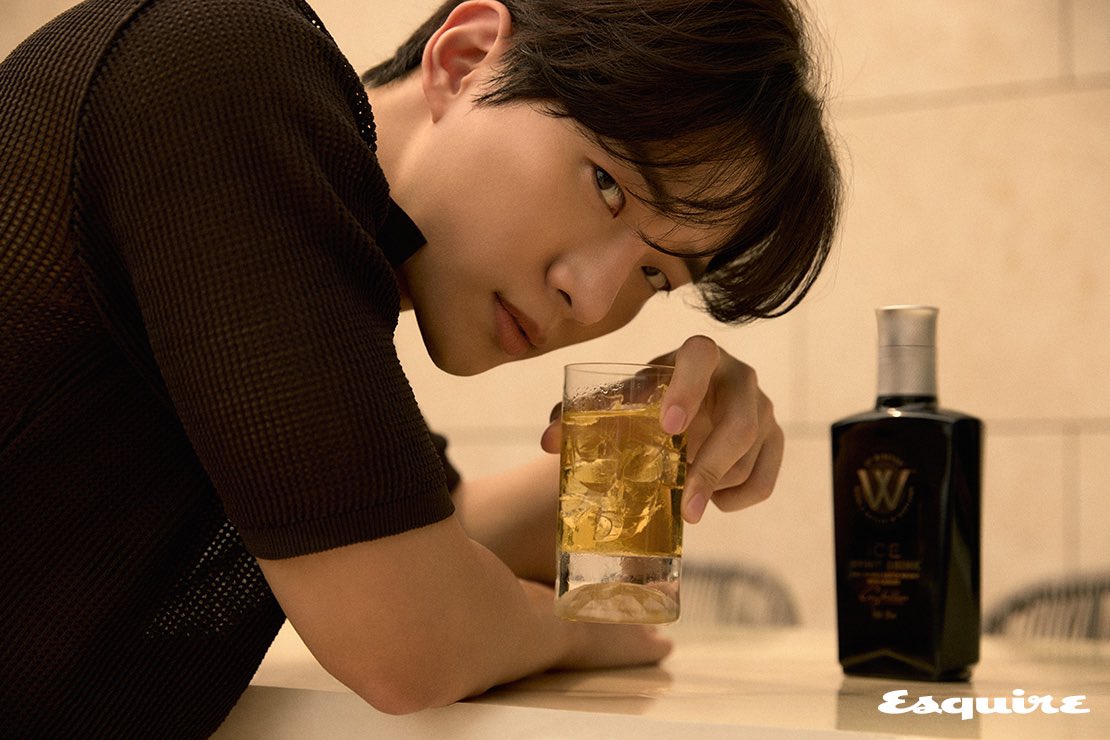 During his military service, 2PM’s track “My House” blew up, with Junho especially garnering lots of attention. He revealed that he had learned of this news in fall 2019, soon after he enlisted. Junho explained, “Since I had a longing for the stage, I frequently looked up videos of 2PM and myself, so I noticed the views of ‘My House Junho’ slowly going up. I just thought, ‘It’ll pass,’ like some kind of event.”

Junho also talked about the comments on this video, sharing, “It felt like a friendly battle of who could leave the funniest comment. I found that interesting. One memorable comment was ‘I realized it was spring only after the flower had fallen.’ It was sad, but I felt good.” The comment is referring to the fact that Junho had already enlisted in the military when the commenter belatedly discovered his charms.

To discuss Junho’s personality, the interviewer mentioned one of his lines from the film “Twenty” where his character said, “Do you know how hard it is to quit?”

Junho shared, “I haven’t thought a lot about wanting to quit, but if I was going to, I think I would quit so cleanly that I wouldn’t even have any memory of the situation. 0 or 100, I’m very extreme. I might not want to quit that much more because of this. If you quit, what you’ve done up until that point all becomes nothing.” 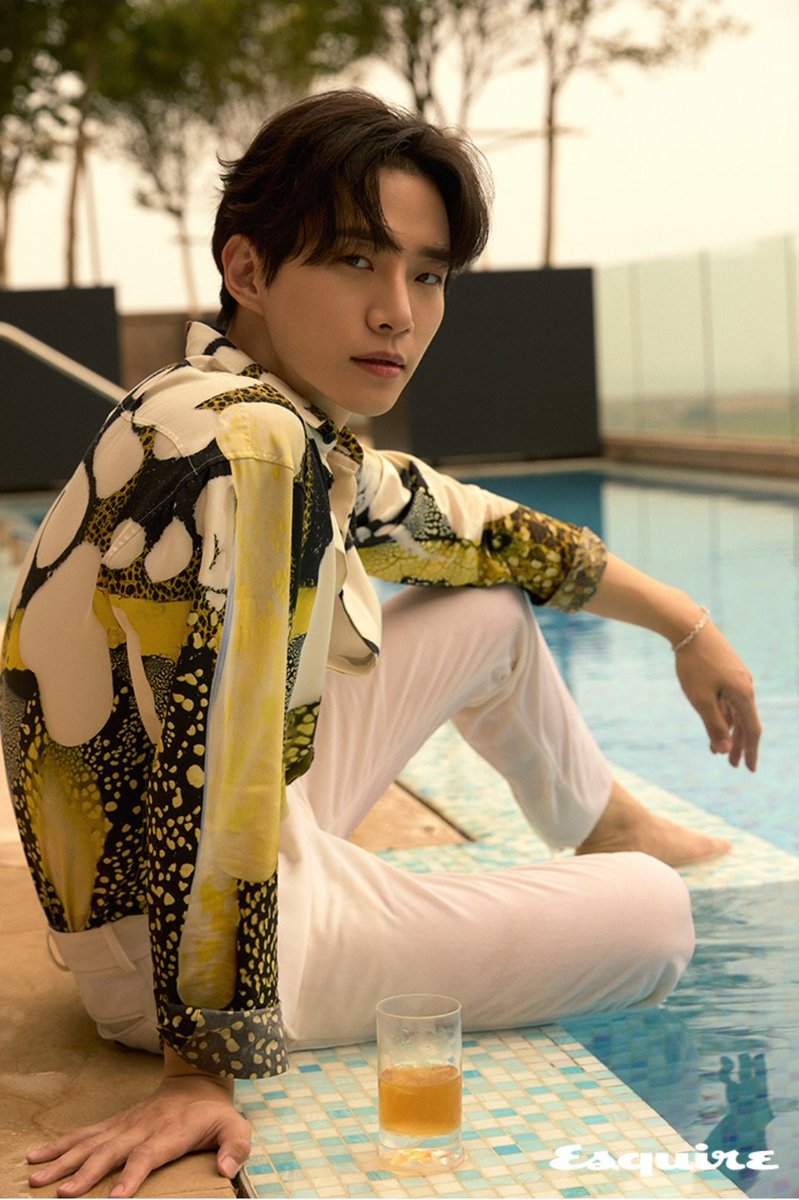 The interviewer responded that Junho seemed to be a perfectionist even in regards to quitting, and he responded, “In the past, this personality trait of mine was really tiring. Those around me must have been that much more exhausted too. In some moments, acting like that felt so obvious, because there is nothing wrong with being perfect. However, now I think that it’s okay not to be perfect. I realized that ultimately, I’m not doing everything on my own and there are people around me to help.”

During 2PM’s recent appearance on JTBC’s “Ask Us Anything,” Wooyoung commented that the resurgence of “My House” was all thanks to Junho. He shared, “Junho is careful every single day to not be an inconvenience to the members. He sacrifices himself for the team.”

Junho tried to explain this comment, sharing, “Since I’m simultaneously doing promotions as 2PM and as an actor, my schedule has to flow harmoniously. When a casting offer comes in, this creates a situation where I may have to give it up because of my 2PM promotions. I think he’s talking about that, but I think that’s a given. It’s the same as when I’m participating in a project as an actor and can’t do any other work. Even if I complete a variety of activities, that’s a problem I have to figure out. If I can’t get any sleep, I try not to make it noticeable that I’m tired and always want to have a good attitude.” 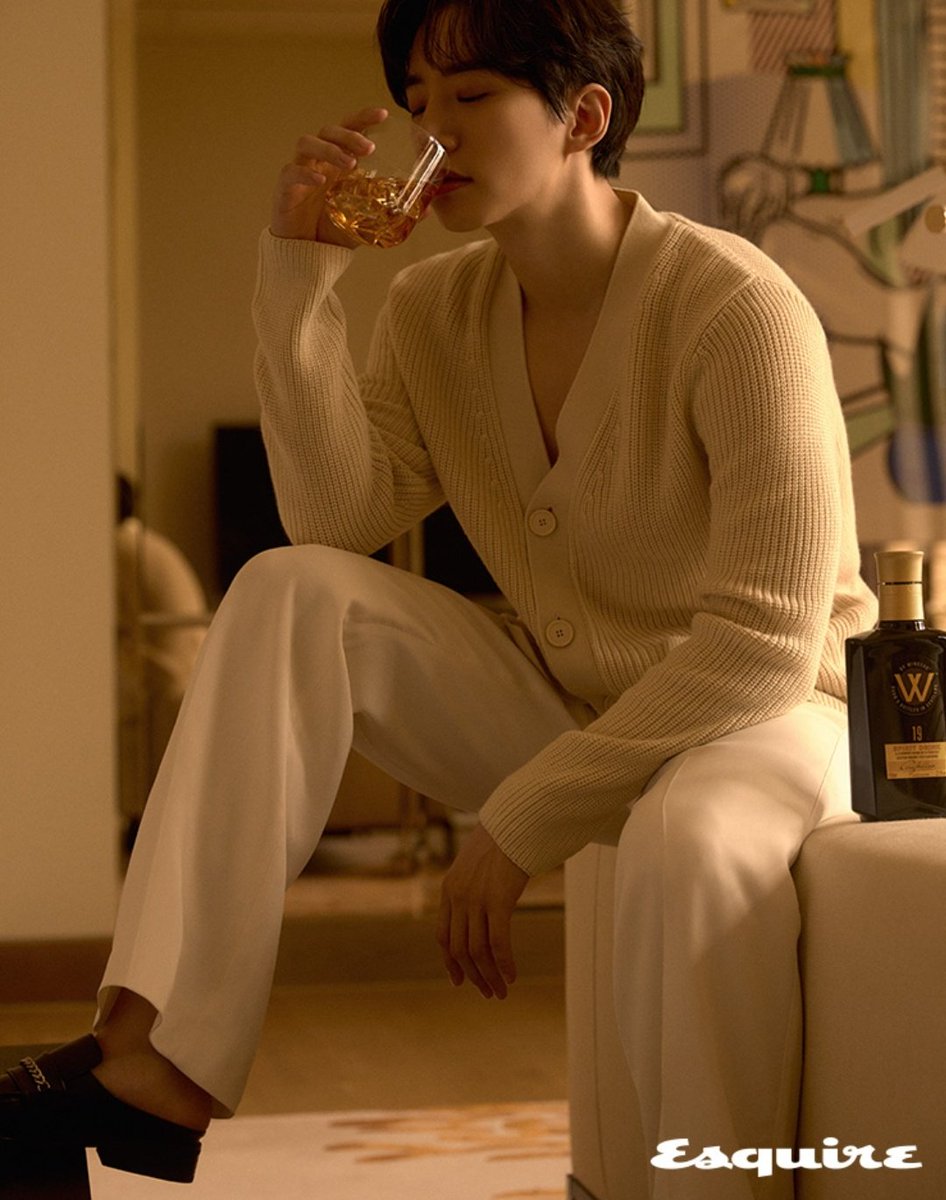 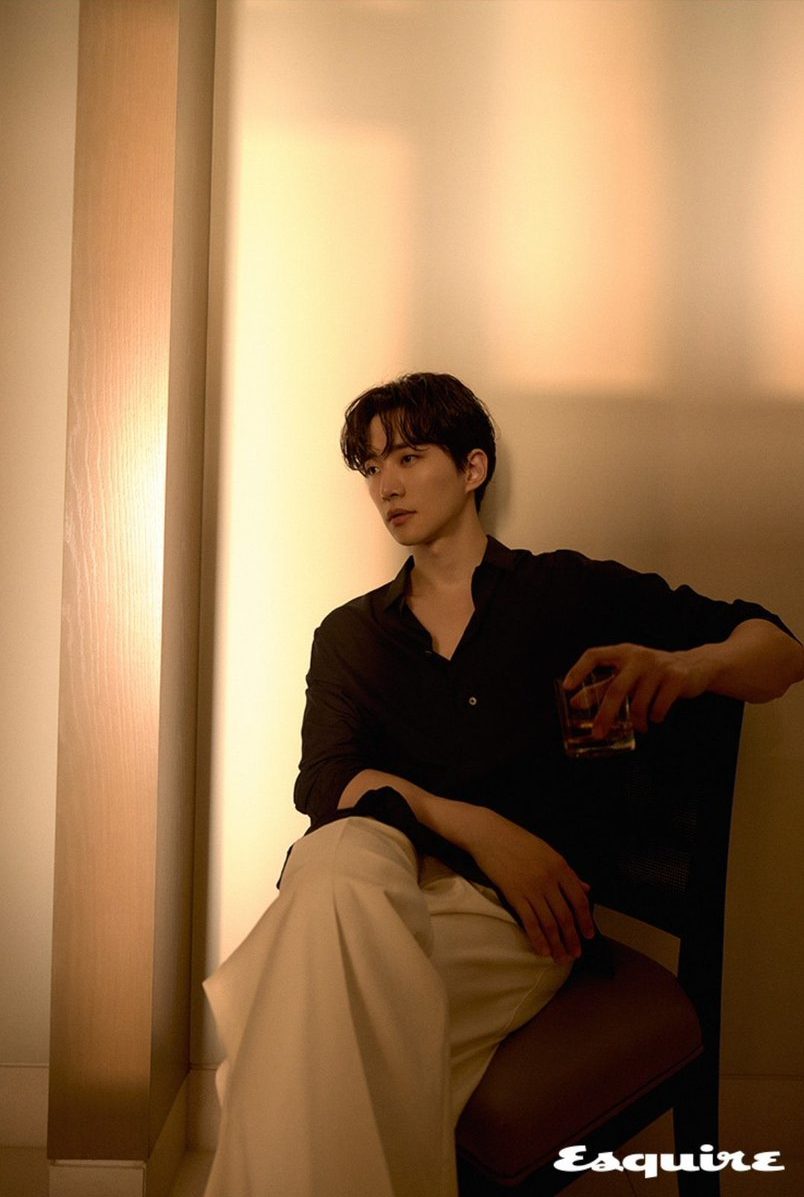 As Junho made his debut at a young age, he was asked whether he ever had a period of puberty. Junho replied with a laugh, “I obviously must have, right?”

He continued, “This is a different story, but both my parents worked, so I learned how precious they are at an early age. My father worked as a deck officer and I wouldn’t be able to see him for six months to one year at a time, so I missed him more. When I was in elementary school, I would visit my mom’s workplace and call her until she answered, crying and saying ‘I miss you.’ When I think about it now, I wonder how busy they must’ve been.”

Lastly, Junho shared what he does in order to protect and emphasize his personal uniqueness. He commented, “I like things that are light and natural. I want to become someone who is like a piece of drawing paper, that doesn’t stand out and isn’t provocative. Because I’m impatient and have a fiery personality, it’s hard to always be light, but I think this mindset helps to always ground me. Just like I showcased on ‘Home Alone‘ (‘I Live Alone’), hitting the wooden fish [wooden instrument used by Buddhist monks] is one thing I do to help. It helps me become comfortable and relaxed.”

Watch Junho in “Wok of Love” with subtitles here!

2PM
Esquire
Lee Junho
How does this article make you feel?