EXO’s D.O. Shares How He Feels About His First Solo Mini Album “Empathy,” Describes The Title Track, And More

Through an interview, D.O. shared his thoughts on releasing his first solo album. He said, “It feels really new. I used to sing with my members, but I had to sing alone, so there were some difficulties. However, it was nice to have a unique and fun experience. I’m curious what people will think of my album.”

When asked why he named his mini album “Empathy,” he answered, “There were times when I couldn’t relate to the word ’empathy,’ but I felt that there was a lot of energy in it. So, just like I had experienced good and influential energy, I decided to go with the theme of ’empathy’ with the desire to give that to others.”

D.O. also shared what he focused on the most while preparing for this album and why he chose to fill it with acoustic music. He explained, “Since it’s my first solo album, I think I focused on doing music that I wanted to do. Personally, I really like the sound of acoustic guitar, and I felt comfortable listening to it, so I decided to go in that direction.” 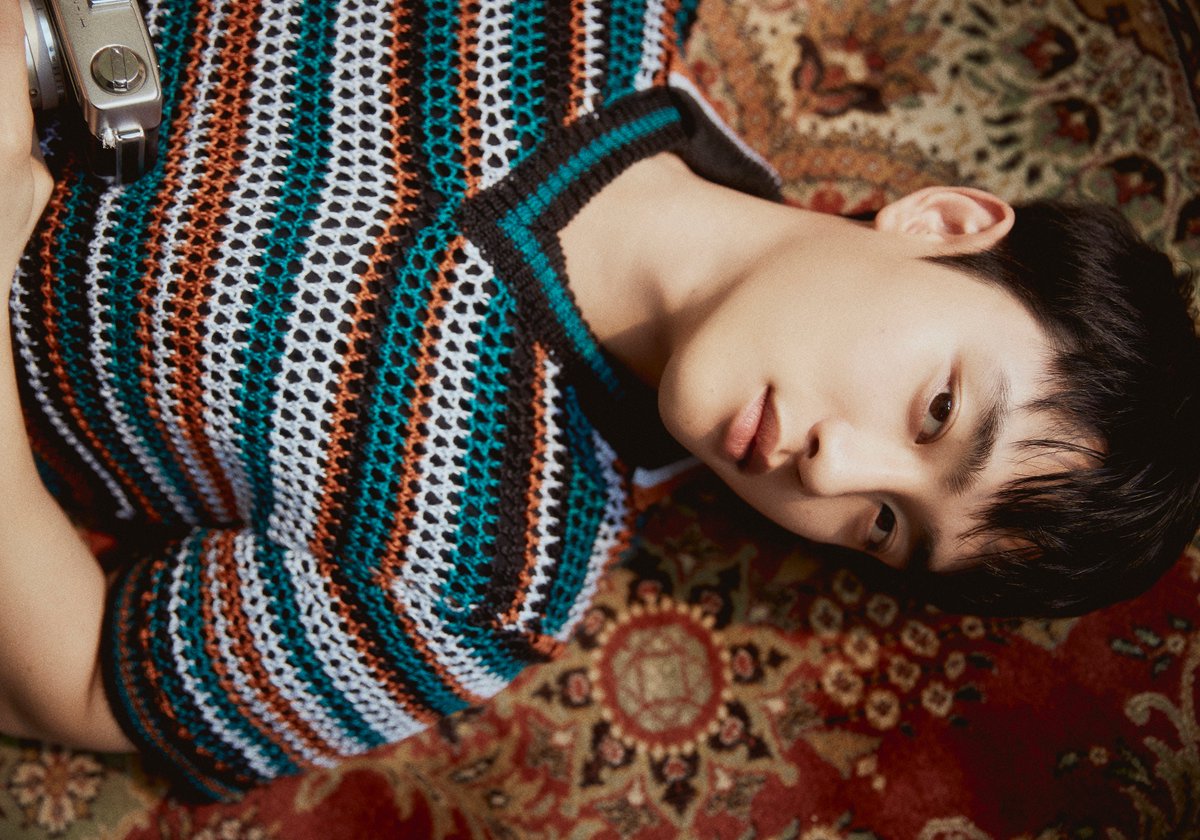 About his title track “Rose,” D.O. shared, “‘Rose’ is an acoustic folk genre song with a refreshing guitar rhythm, and the key point of the song is that it has an easy melody that anyone can sing along to.”

D.O. wrote the lyrics for both “Rose” and “I’m Fine.” He commented, “After deciding the theme of the album would be ’empathy,’ one of the things I thought of was love, an emotion that anyone could feel, and I felt that it would be nice if my songs could comfort others like my previous song ‘That’s Okay,’ so I tried to write the lyrics myself.”

His B-side track “I’m Gonna Love You” is another song with a rhythmical guitar sound and features Wonstein. When asked what it was like to work with Wonstein, the idol remarked, “When I first heard ‘I’m Gonna Love You,’ the only person I could think of was Wonstein. I’m so grateful that he was willing to participate in the song. It was my first time working on something like this, so it was a new and enjoyable experience.”

Regarding how he came to sing the English version of “Rose” and Spanish version of “It’s Love” (titled “Si Fueras Mía”), he said, “When I first heard those songs, the guide tracks were in English and Spanish, but the lyrics and vibes felt great, so I wanted to sing them for everyone.” 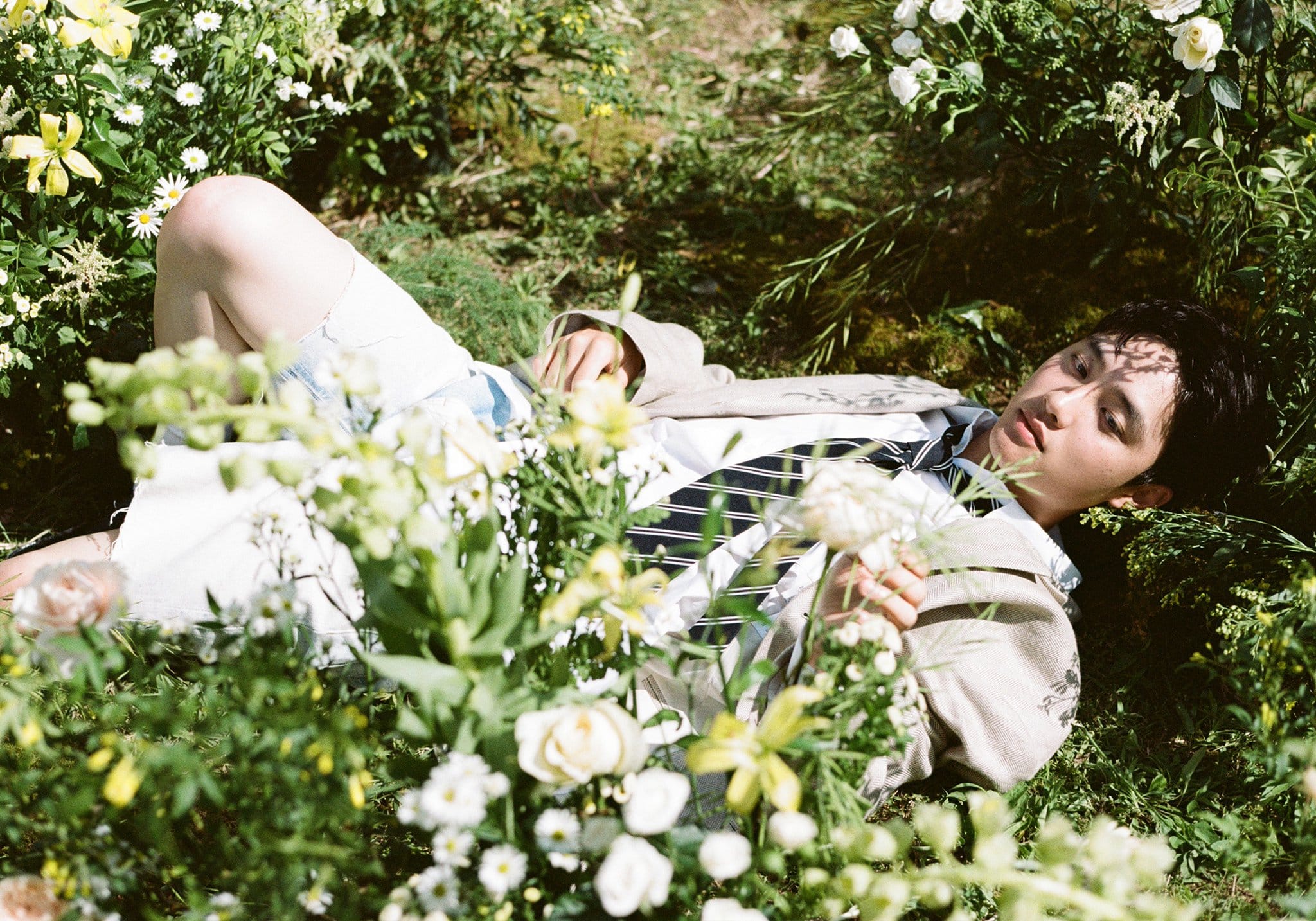 Lastly, D.O. gave a message to his fans. He shared, “Hello, this is EXO’s D.O. I’m greeting you with my solo album. It’s my first solo album, so I’m very nervous and excited. I worked hard to make it so that you can feel the good energy while listening to the songs, so I hope you’ll be happy. Make sure to always eat well, and stay healthy. Thank you.”