“Nevertheless” Hints That The Love Triangle Between Song Kang, Han So Hee, And Chae Jong Hyeop Will Become More Exciting

The love triangle between Song Kang, Han So Hee, and Chae Jong Hyeop in “Nevertheless” is about to get more intense!

On the previous episode of “Nevertheless,” Yoo Na Bi (Han So Hee) was provoked by Yoon Seol Ah’s (Lee Yul Eum‘s) claim that she got back together with Park Jae Uhn (Song Kang). Yoo Na Bi was distressed by everything that was happening and left for the countryside. Park Jae Uhn felt empty because of her sudden absence, and after talking with his mother Oh Min Hwa (Seo Jeong Yeon), he realized that he missed Yoo Na Bi. Park Jae Uhn used the pretext of attending an MT (membership training) trip to go see her, but Yang Do Hyuk (Chae Jong Hyeop) was already with her.

The end of the sixth episode hinted at a dizzying love triangle between Yoo Na Bi, Park Jae Uhn, and Yang Do hyuk. Some of the unreleased stills show the changed dynamics between Yoo Na Bi and Park Jae Uhn. In particular, the way Park Jae Uhn regards Yoo Na Bi has become different, and the romantic tension between them has subtly evolved. He gazes at her with warm, sweet eyes, which shows that his feelings for her have become stronger. When he didn’t know where she was, he was lost and empty, and viewers are excited to find out what he will do now that he realized his feelings for Yoo Na Bi. 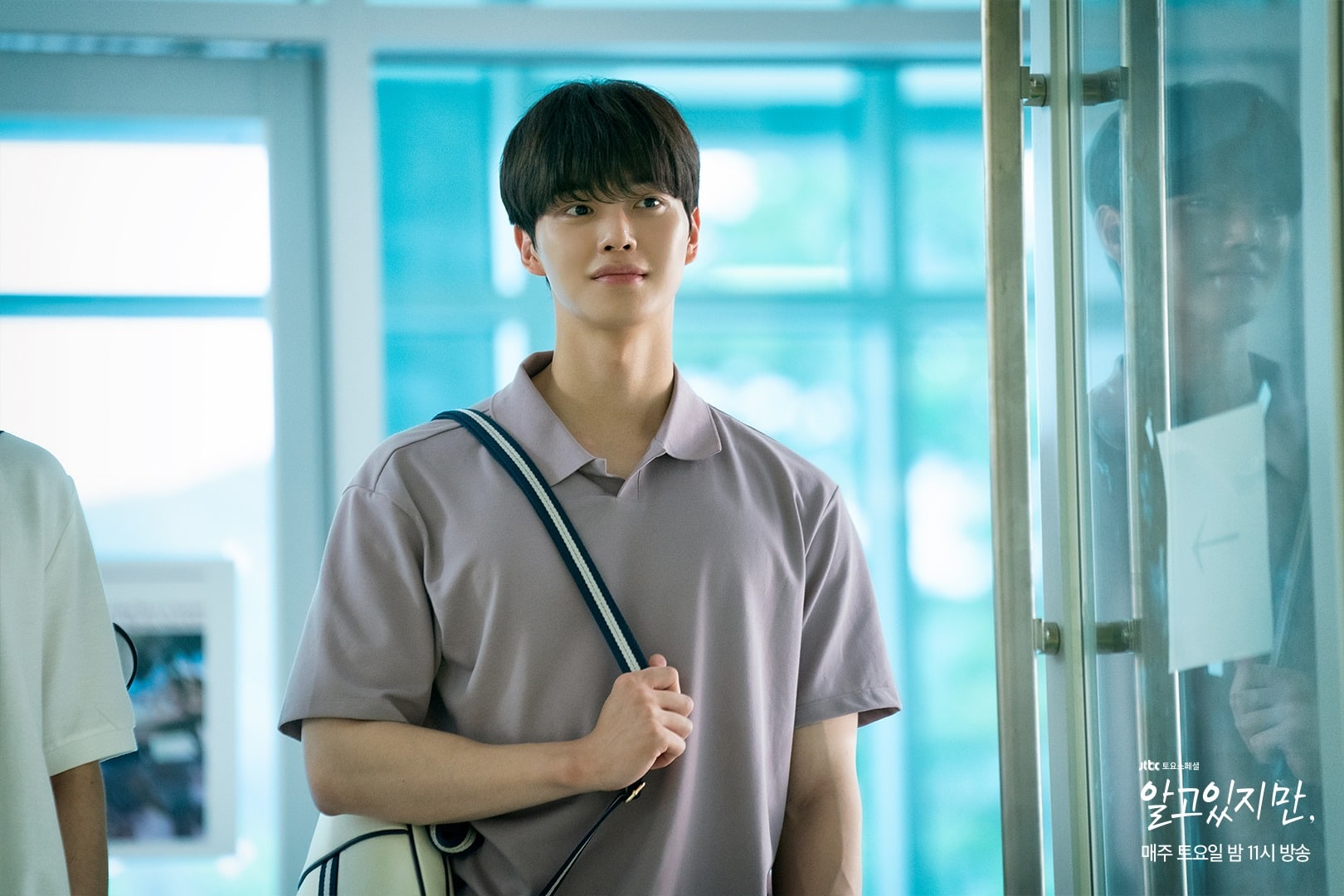 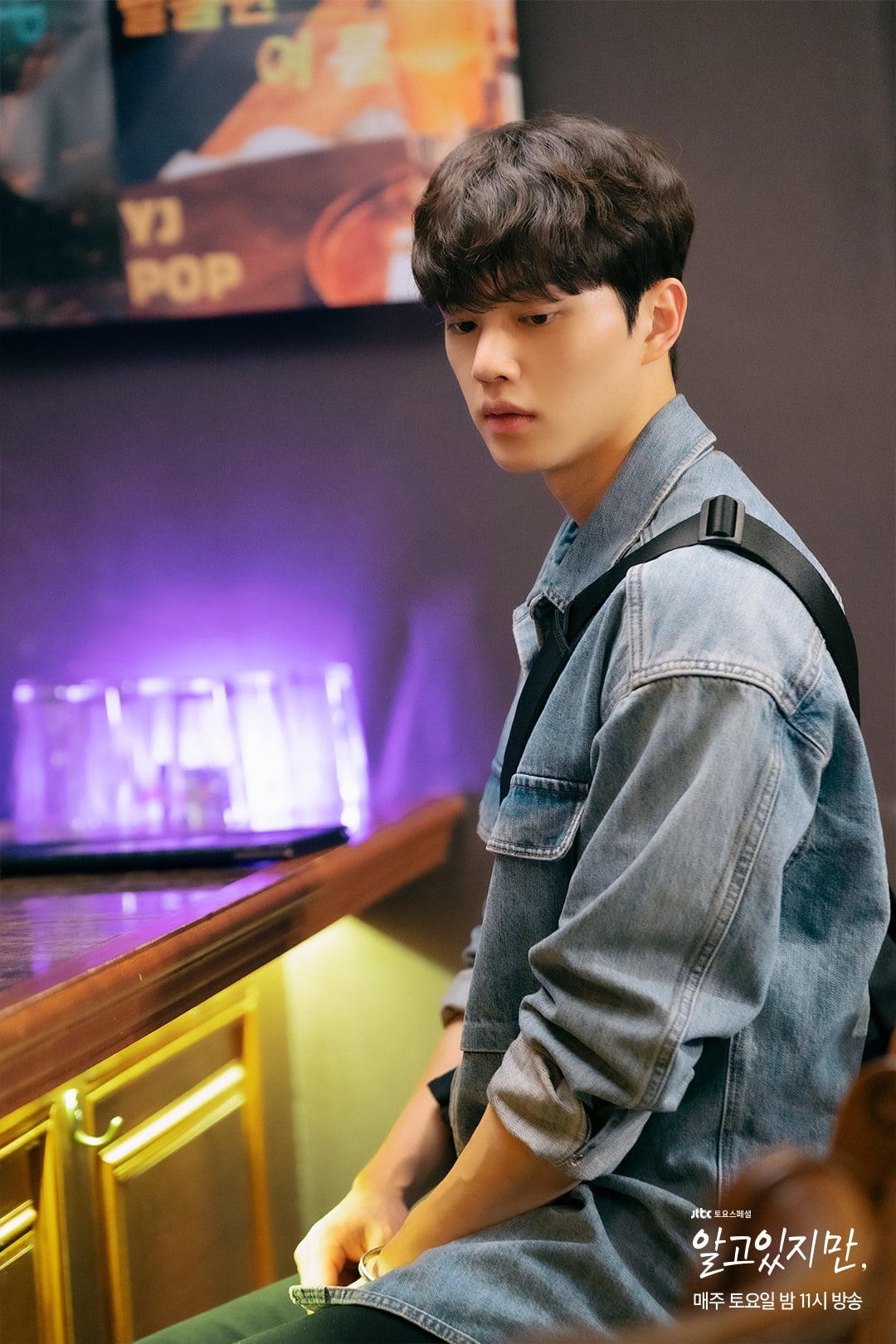 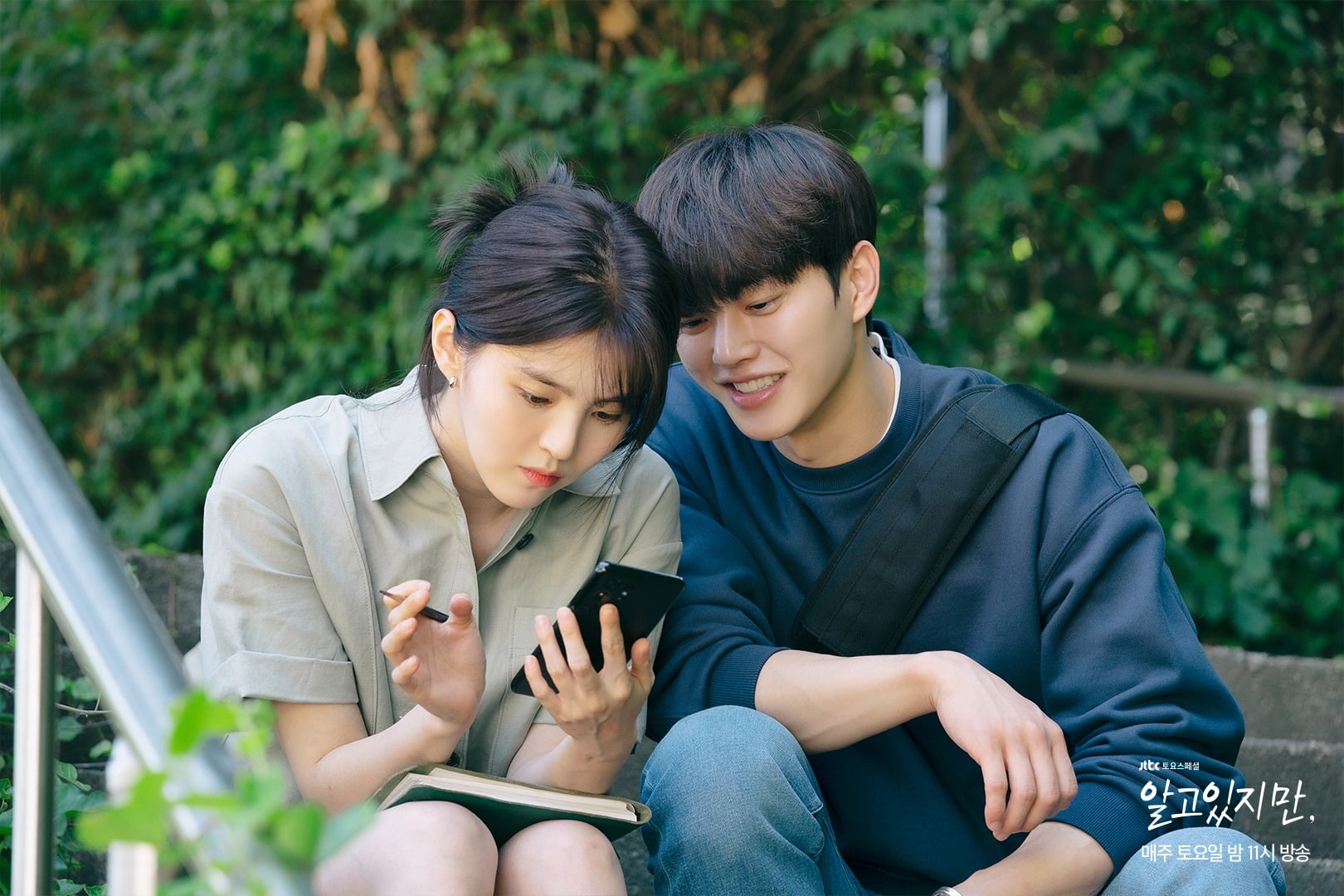 Although Park Jae Uhn has finally learned what Yoo Na Bi means to him, it won’t be easy to win her heart when Yang Do Hyuk has reappeared in her life. The two became much closer after spending a lot of time together. With her childhood friend, she seems to be more at ease, but she doesn’t know that he has feelings for her. She’s his first love, and his affection for her hasn’t changed after all these years. Previously, Yang Do Hyuk carefully confessed to Yoo Na Bi who was asleep, and curiosity is mounting over the intensifying love triangle. 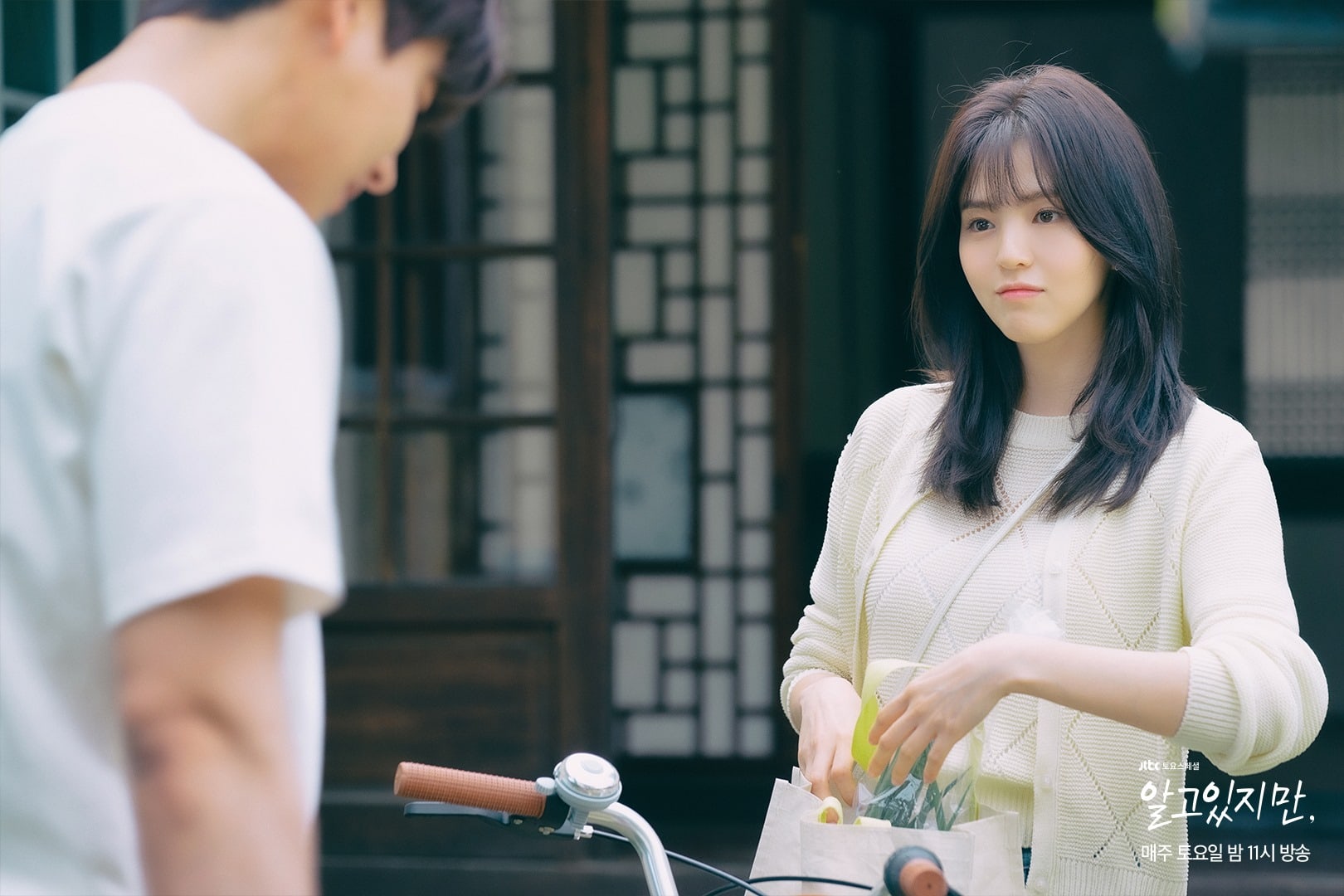 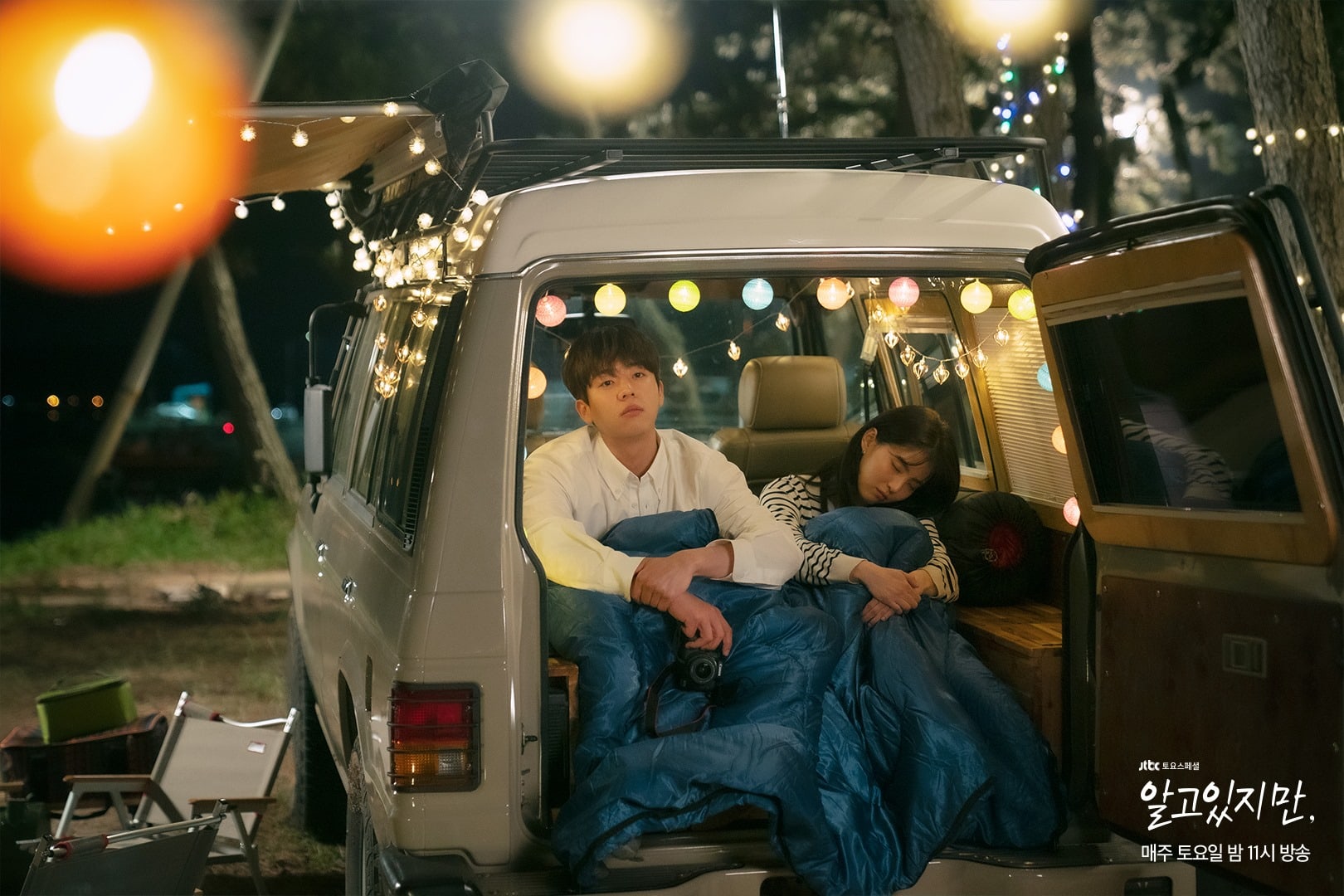 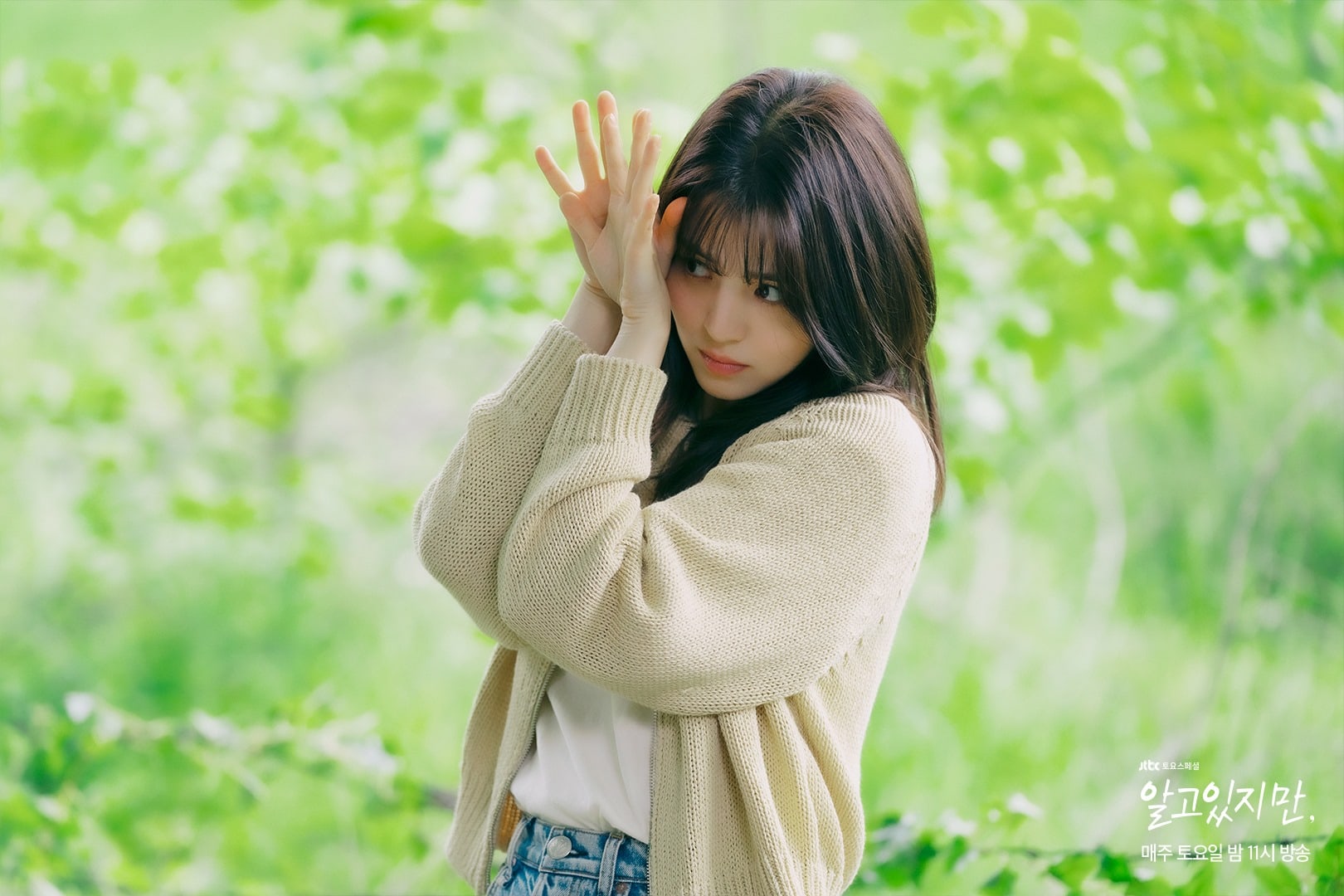 In the meantime, watch Chae Jong Hyeop in “The Witch’s Diner” below!