In the released photos, the two actors show both their cute and serious sides. Kim Sae Ron and Nam Da Reum depict charismatic characters who aren’t afraid to fight off evil, but when they’re not filming, they’re all smiles as they stick together like close friends. 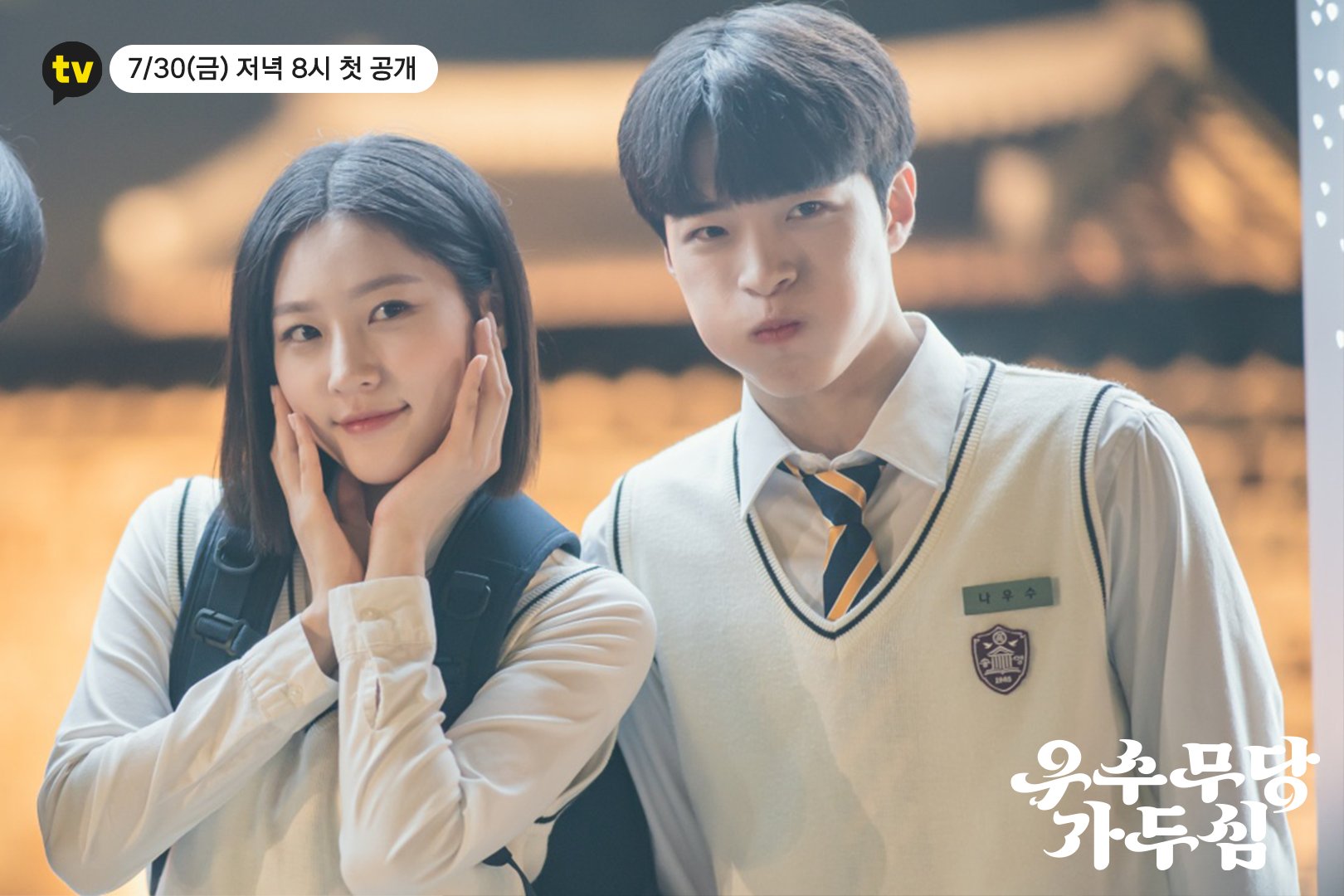 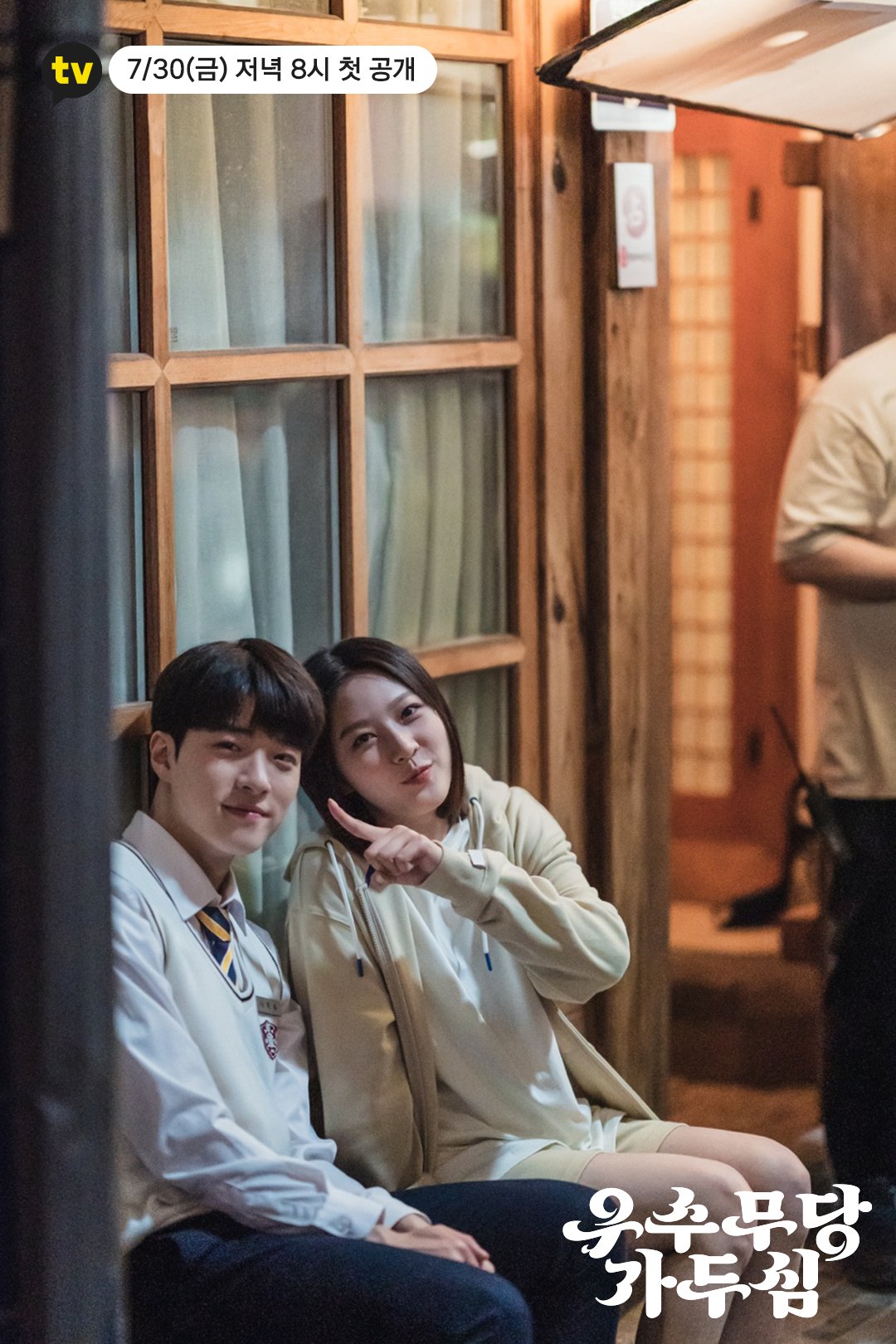 When it comes to acting though, Kim Sae Ron and Nam Da Reum are nothing but serious. They closely monitor their acting with sincere eyes, and they work hard to perfectly transform into their characters. The two are veteran actors who express unique auras on screen, but when the cameras are off, they turn into a pair of lovely students who boast refreshing teamwork. 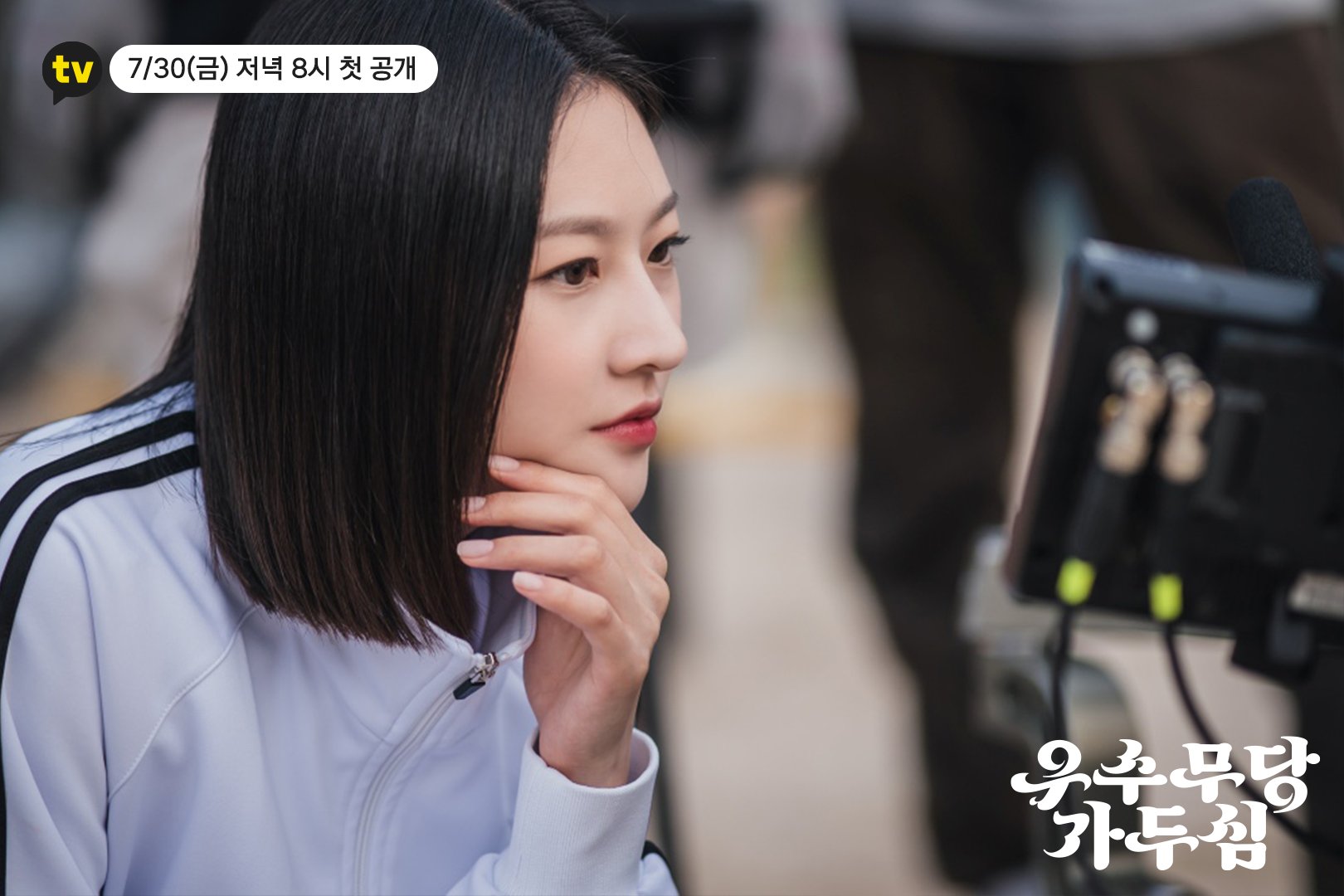 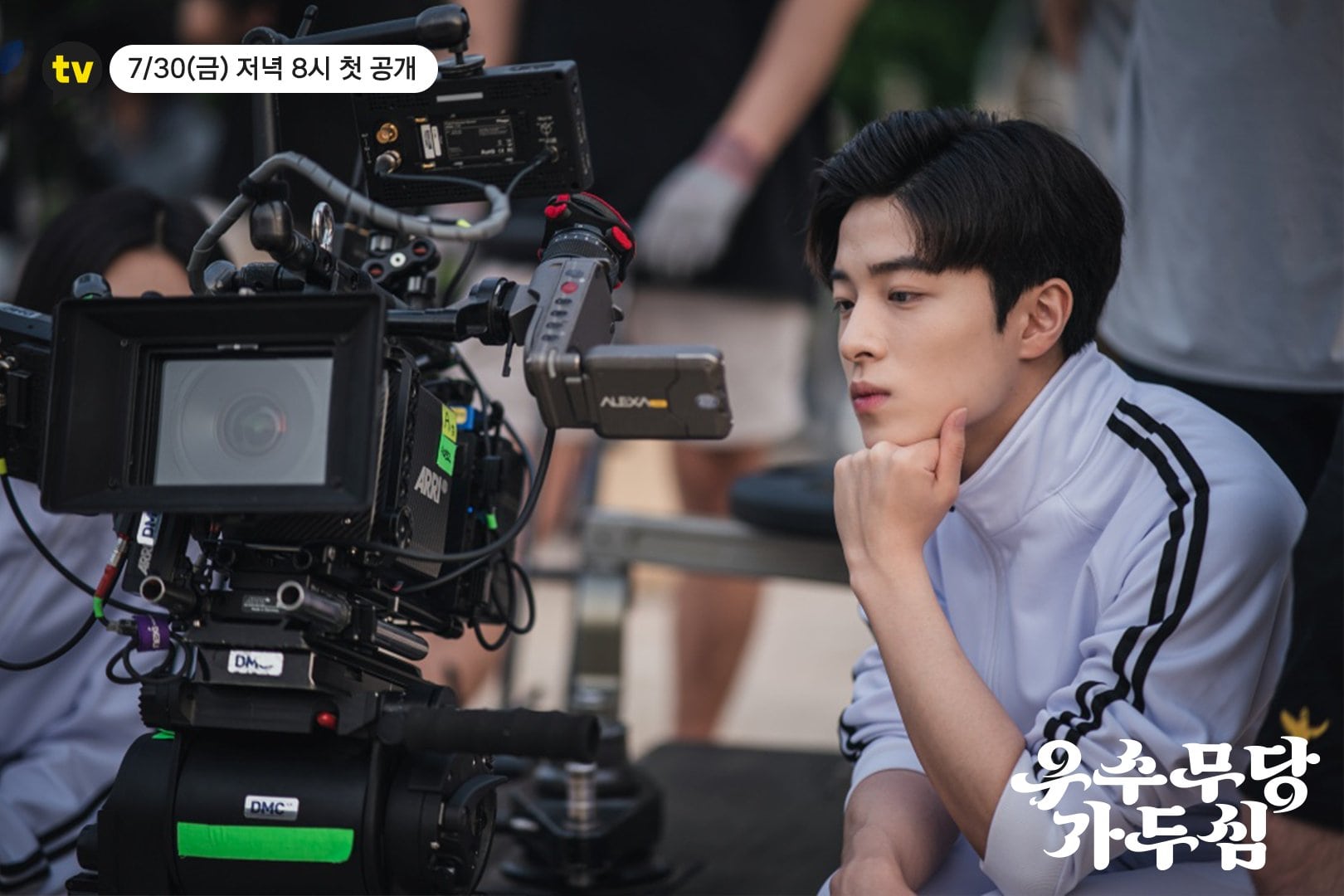 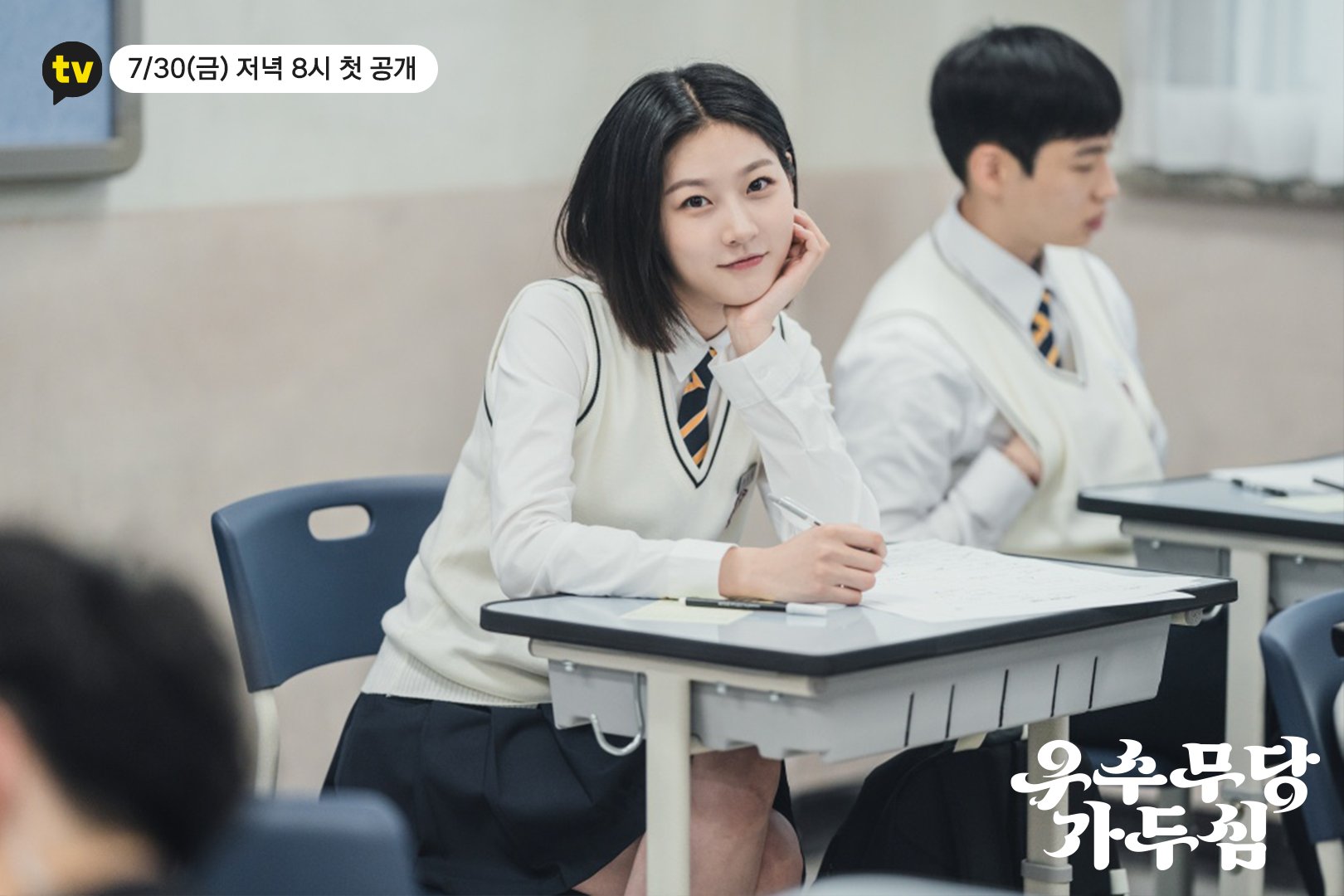 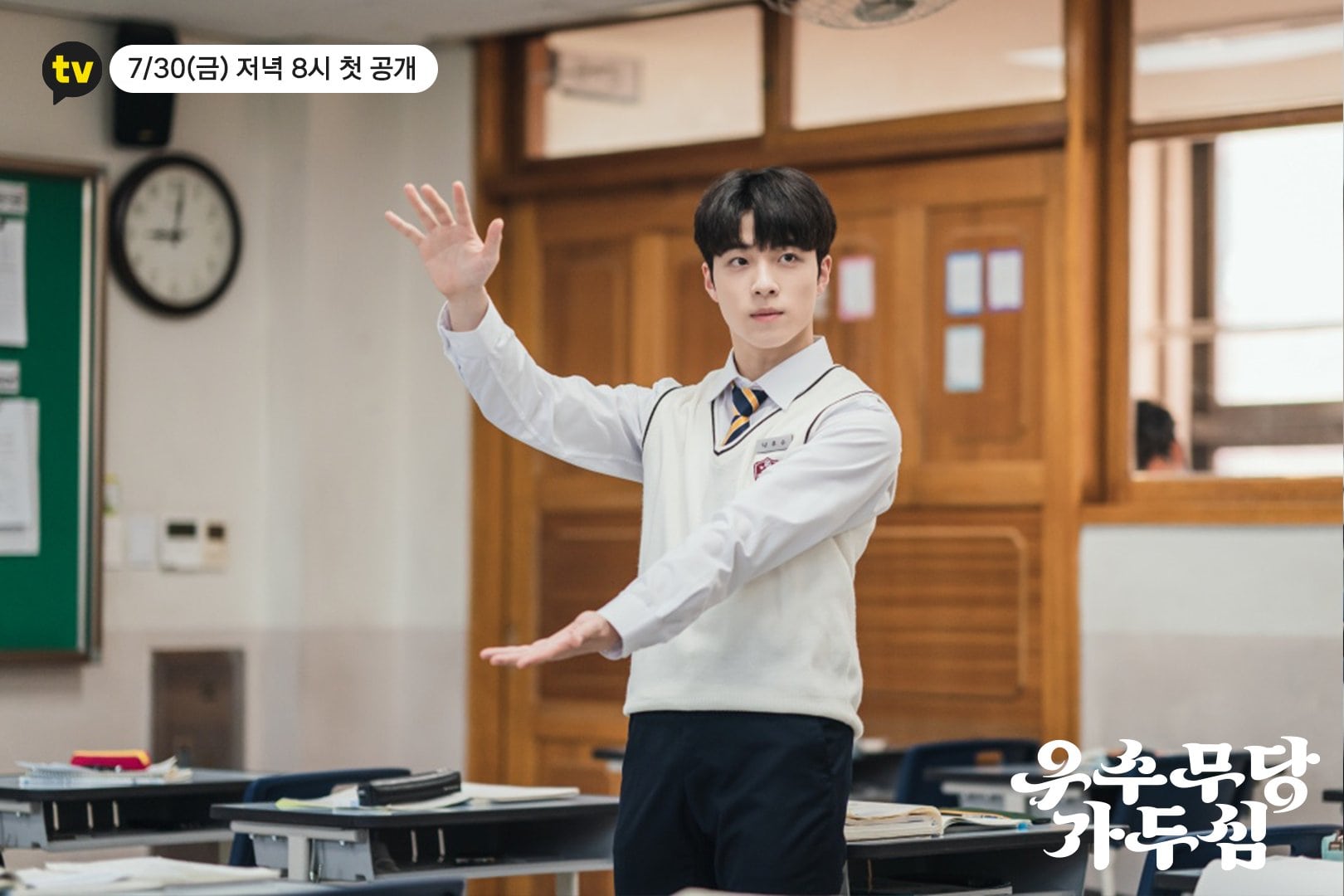 The producers of “The Great Shaman Ga Doo Shim” commented, “Kim Sae Ron and Nam Da Reum are actors who have built up their acting careers through various works, and they shocked the staff with their amazing ability to immerse into their roles. During breaktime, they brightened the atmosphere of the set with their refreshing charms as youth in their 20s. Please look forward to their wonderful chemistry and synergy.”

“The Great Shaman Ga Doo Shim” premieres on July 30 at 8 p.m. KST and will be available with subtitles on Viki. Check out a teaser here!

In the meantime, watch Kim Sae Ron in “Mirror of the Witch“: