Watch: Girl’s Day’s Minah And Kwon Hwa Woon Have One Last Chance To Rekindle Their Romance In Teasers For New Romance Drama

New teasers have been released for “Check Out the Event”!

“Check Out the Event” is a new romance drama about two ex-lovers who win a couples trip in a lottery that they entered before breaking up. In order to go on the trip, they pretend to still be together as they travel to Jeju Island with several other couples.

Girl’s Day’s Minah will star in the drama as Ha Song Yi, a coordinator at a botanical garden who goes through a rough patch after breaking up with her longtime boyfriend, while Kwon Hwa Woon will star as her ex Park Do Kyum, the secretly soft-hearted leader and vocalist of an indie band.

The new teaser video shows the ups and downs of Ha Song Yi and Park Do Kyum’s relationship. At first, they’re a blissful couple who can’t stop smiling when they’re with each other. However, things soon change, leaving Ha Song Yi to wonder, “I’m sure we were both in love, so how come it feels like I’m the only one who is in love now?”

Their unpredictable breakup shatters Ha Song Yi’s heart, and she sobs sorrowfully. Then out of nowhere, they get a chance to go to Jeju island. Park Do Kyum thinks it’s ridiculous for them to go on a trip together when they’ve broken up, but for Ha Song Yi, this is a chance to rekindle their romance. Towards the end of the clip when Ha Song Yi is at the hotel, she embarrassingly says her boyfriend might not make it, but Park Do Kyum arrives at the last minute. What kind of changes will the ex-couple face on Jeju Island?

In a new poster, Ha Song Yi and Park Do Kyum are facing each other against the backdrop of buckwheat fields in Jeju Island. Their gazes are fixed on each other, and it seems like they have yet to sort out their feelings for each other. The combination of the blue sky and white buckwheat flowers heightens the refreshing yet melancholy atmosphere, and curiosity is mounting over how their love story will end. 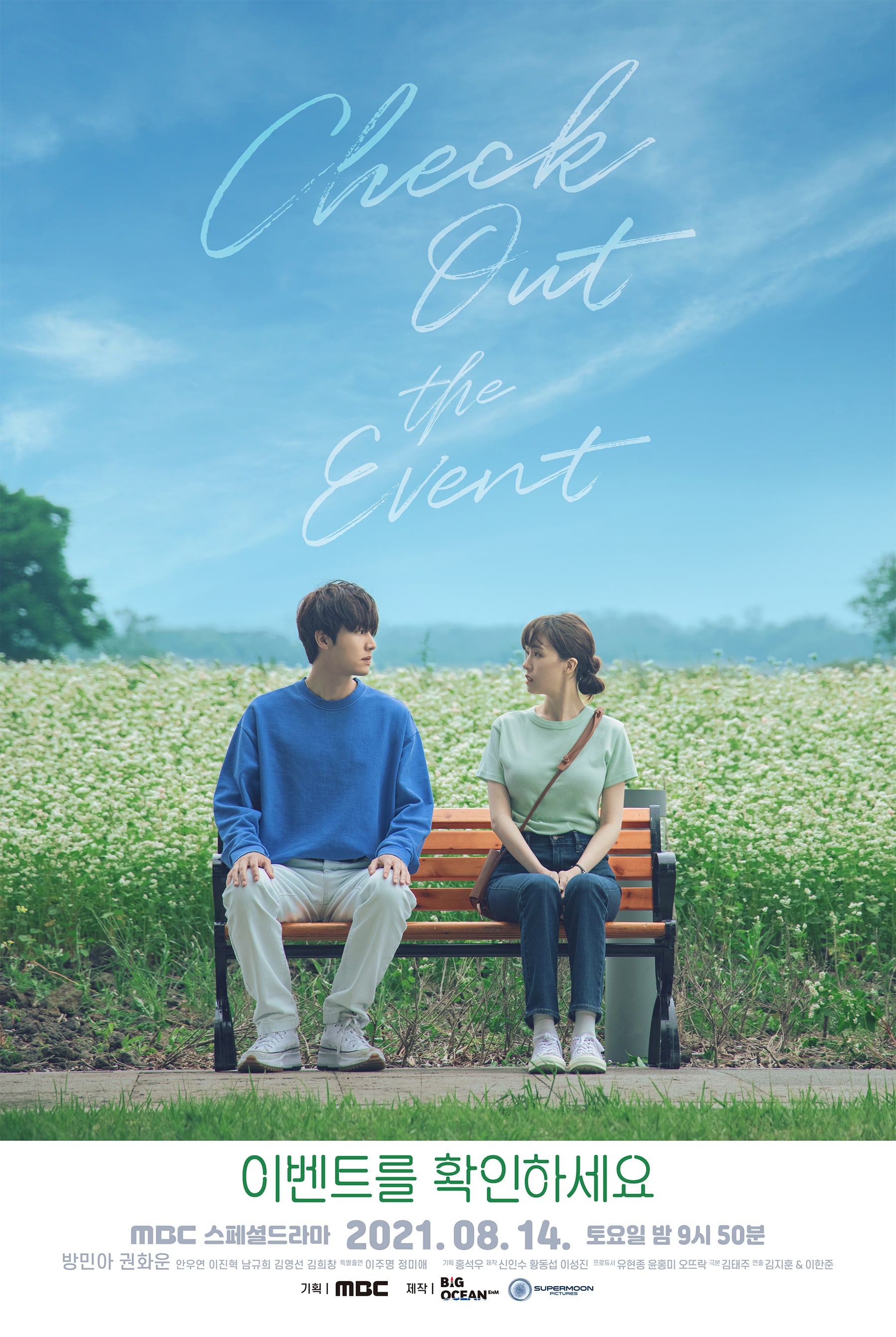 In the meantime, watch Minah in “Absolute Boyfriend” below: