9 K-Dramas With Multiple Seasons For You To Binge On

While multi-season dramas were few and far between in the earlier years, it’s become a more common sighting in these recent times. Dramas that were ratings darlings find themselves with a sophomore season, and some even get more seasons after that. It’s even become second nature for avid viewers to chant “We want another season” when their beloved drama ends.

So, if you’re someone who just loves more of something good, here are some dramas with multiple seasons for you to binge on: 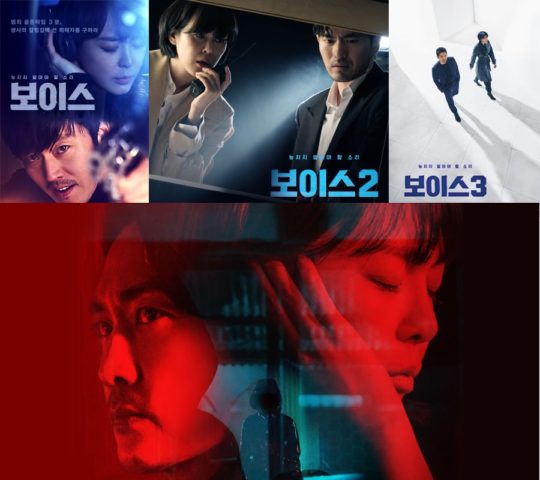 When talking about Korean crime procedurals or thrillers, most people will think of “Voice.” Its gritty storyline packed with captivating players from both sides of the law left quite an impression on viewers when it first premiered in 2017, and in fact, it did so well that it spawned three more seasons — a very distinct accomplishment for K-dramaland. The story largely follows the Golden Time team as they race against time to save victims in precarious situations. Among the team is Kang Kwon Joo (Lee Ha Na; who appears in all four seasons), an officer and voice profiler gifted with enhanced psychoacoustic skills.

Catch the latest season “Voice 4” below: 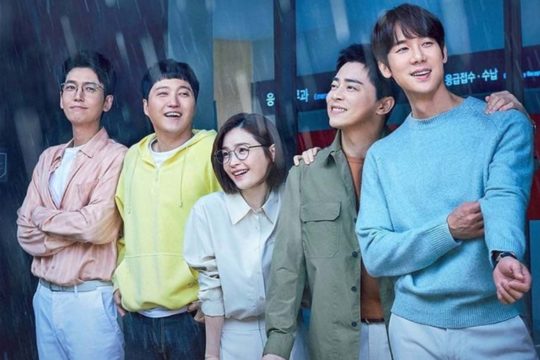 There’s something so positively heartwarming and endearing about “Hospital Playlist,” it’s no wonder it was one of the most loved K-dramas of 2020. And thankfully, the universe heard the viewers’ pleas and gave us a season two this year, with the whole main cast making a return. Everything that was great about season one — the chemistry between the five friends, the slice-of-life vibe, the music — is still as on-point as ever, and with it continuing to generate the most buzz week after week, there is certainly no sophomore slump in sight! 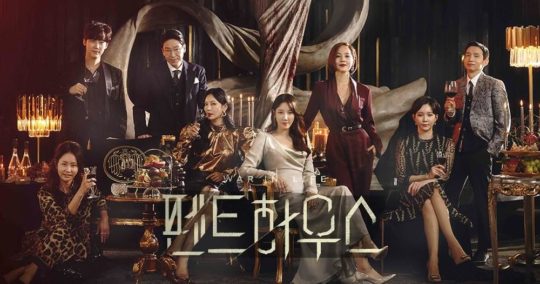 “The Penthouse” was another ratings-hit from 2020 that has rapidly spawned two more seasons. (Though marketed as “seasons,” they’re actually more akin to a mini series where the boundaries between seasons are more blurred). Season one started out with the murder of a young girl which then threw the lives of the elite families living in a high-end apartment complex into chaos.

Seasons two and three then continue to follow these families as they navigate their rivalries, vengeances, and marriages, all of which are wrapped in a very delicious and addictive makjang packaging that’ll take you on a super fun, super twisty ride.

Watch “The Penthouse 3” below:

Produced by Netflix, “Kingdom” was both a critical and a commercial hit the moment it landed on the streaming site. There’s so much going on in this series — political intrigue, thrills and action, an apocalyptic plague, and zombies (!) — that you’ll only be left wanting more each time you finish an episode (or a season). So it was music to “Kingdom” lovers’ ears to hear of a season two, which aired earlier last year. Recently, it also dropped a spin-off standalone special titled “Kingdom: Ashin of the North,” focusing on Jun Ji Hyun‘s character, and there are also rumors that there’ll be a second standalone special titled “Kingdom: Tale of the Crown Prince” that centers around Joo Ji Hoon’s character Lee Chang.

Now. Who do we call to turn this rumor into fact? 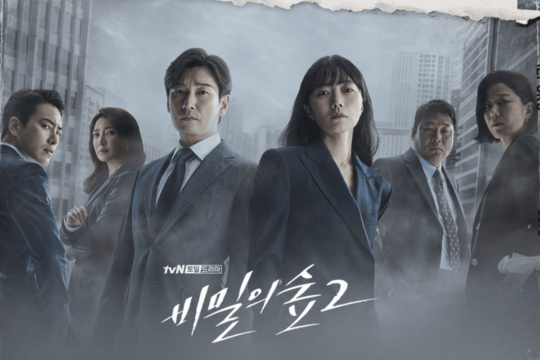 “Forest of Secrets” (aka “Stranger”), is another top-tier production that also happens to star Bae Doona. It tells a thrilling and compelling story about a prosecutor named Hwang Shi Mok (Cho Seung Woo), who finds himself teaming up with the passionate detective played by Bae Doona. They put their heads together to solve a series of murders while also fighting against corruption and injustice in their respective agencies. It’s smartly-written, superbly-acted, and just great entertainment all around.

“Age of Youth,” also titled “Hello, My Twenties,” is just as the title suggests — about a group of women who are in their twenties and experiencing the ups-and-downs of life together. These five women all live together in a share house, and though they start out as strangers without much in common, they eventually become each other’s biggest advocates. It’s a coming-of-age story that’s realistic and raw and relatable, and it’ll give you all the warm and fuzzies (with a side of tears).

“Dr. Romantic” centers itself around a triple-board certified surgeon who chooses to work at a much smaller hospital after he experiences a traumatic event. At this hospital, he takes various residents under his wing (different students for each season) and not only mentors them in their craft, but also in life. A lot of the success of the series comes from Han Suk Kyu‘s nuanced portrayal of Dr. Kim Sa Bu, as well as the heart-tugging medical cases, but the changing residents/actors also help keep the drama fresh and fun in its second outing. 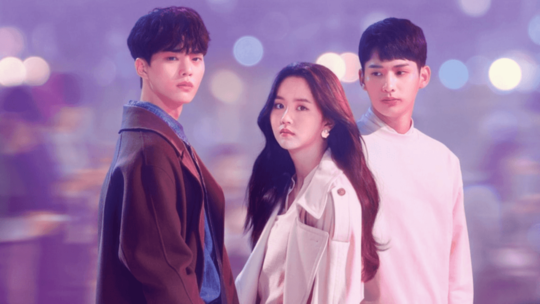 When “Love Alarm” was released on Netflix, it immediately garnered a lot of attention and even became one of the top releases on the platform. In this universe, there’s a certain app that allows users to know whether someone in close proximity has romantic feelings for them. So rather than it just being your average romance drama (that’s still filled with heart-wrenching moments), there’s also social commentary about the dark side of social media which will very likely resonate with viewers. The reception of the first season convinced Netflix to renew it for a second season, which was released earlier this year.

Spanning five years, “Let’s Eat” is another series that has managed to satisfy us with not one, not two, but three seasons! And it’s not surprising either. One look at the slow-mo, close-up shots of food being prepped and cooked, and we’re all done for. Each season follows Goo Dae Young (Highlight’s Yoon Doojoon) and his love for all things culinary, but the other characters and storylines do vary. For example, the second season has Goo Dae Young reuniting with his childhood frenemy, whereas the third season takes a slightly darker turn as he finds himself struggling with loss and grief. But despite these variations, the central theme remains as delicious as ever.

Which series is your favorite? And which other dramas with multiple seasons would you recommend to your fellow binge-enthusiasts? Let us know in the comments below!