On August 1, Red Velvet held a live broadcast to commemorate their 2014 debut, when they released their first single “Happiness.” After excitedly dancing to the song at the start of the broadcast, Joy commented, “It’s the first time in awhile that we’re doing a broadcast with all five of us. I’m happy that we’re able to be with our fans on such a meaningful day.”

Seulgi chimed in, “I was a trainee for seven years. Back then, time moved slowly, but it passes by so quickly now. It’s a new feeling, because time passed faster than I could have ever imagined.” She added with a laugh, “I’ve been at this company for 14 years.”

Yeri remarked, “I debuted at 17 years old [by Korean reckoning], and now I’m 23. I can’t believe it. I think the people around me can’t believe it either. This always felt like such an age that was so far away, so it feels very new.” 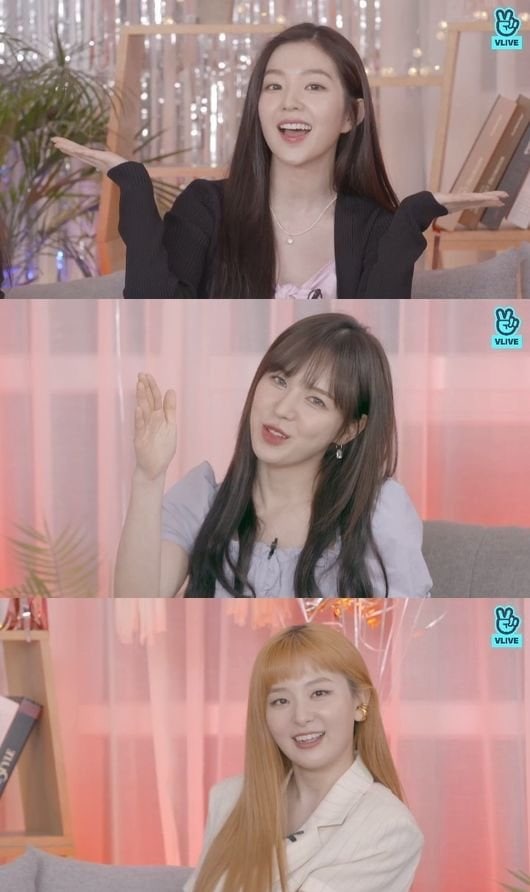 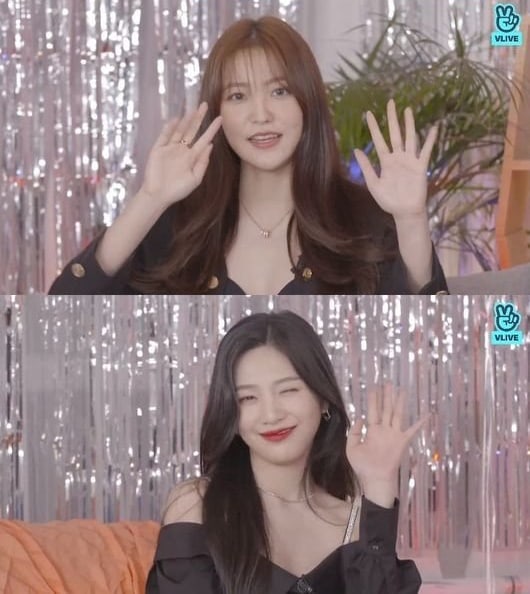 Looking back on their career since 2014, Seulgi commented, “I can feel how much the members, who used to be underage, have transformed during our seven years of promotions.” Red Velvet also discussed Yeri joining the group in 2015, their first music show win, their “red” versus “velvet” concepts, memories from fan signing events, and more.

Regarding 2018, which was a particularly busy year for the group, Irene shared, “I remember having to learn a new dance but having no time.” Joy added, “You feel so proud once it’s all done, but in the moment, it was really hard. The time around our second concert was seriously so busy.” They then expressed their gratitude for fans by pointing out, “It wasn’t just us who worked hard, but our fans too.” 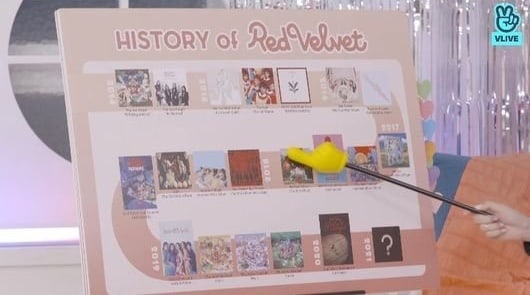 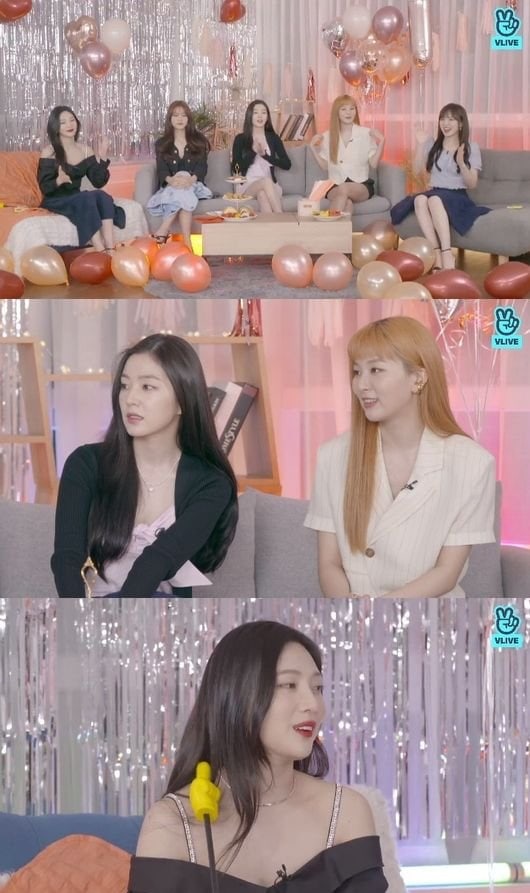 Joy later expressed her regret as she commented, “‘Psycho‘ is a really great song, but we didn’t get to perform it a lot.” “Psycho,” the title track of the group’s repackaged album “The ReVe Festival: Finale,” was released just a few days prior to the 2019 SBS Gayo Daejeon, where Wendy suffered severe injuries during rehearsals.

Joy continued, “Up until promotions, Wendy maintained her body and mind well.” Wendy chimed in, “Right now, I feel like I’ve been upgraded. I can’t believe that it’s our seventh anniversary, but that time has been a lot of help to me. I think I needed that time.”

Near the end, the group answered some questions from their fans. Wendy shared, “Even in my next life, I want to be born as Red Velvet. I want to repay the love [I have received].” Seulgi also remarked, “The moment when I am most proud of our fans is when they sing and dance along at concerts.” Irene made everyone laugh when she revealed, “The member who talks the most in our group chat is Wendy.” 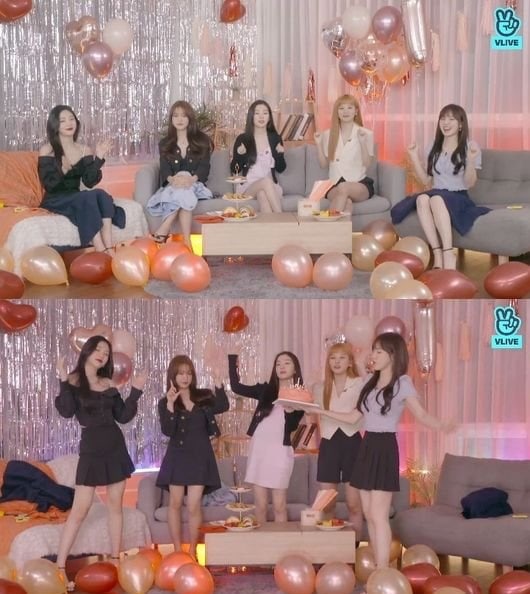 Red Velvet are currently gearing up for their highly-anticipated August comeback, which they kicked off with a special “archive project.” Check out their teasers for the comeback here!