6 August K-Drama Premieres To Get Excited For

Six dramas of diverse genres are gearing up to premiere this month!

“The Road: The Tragedy of One” 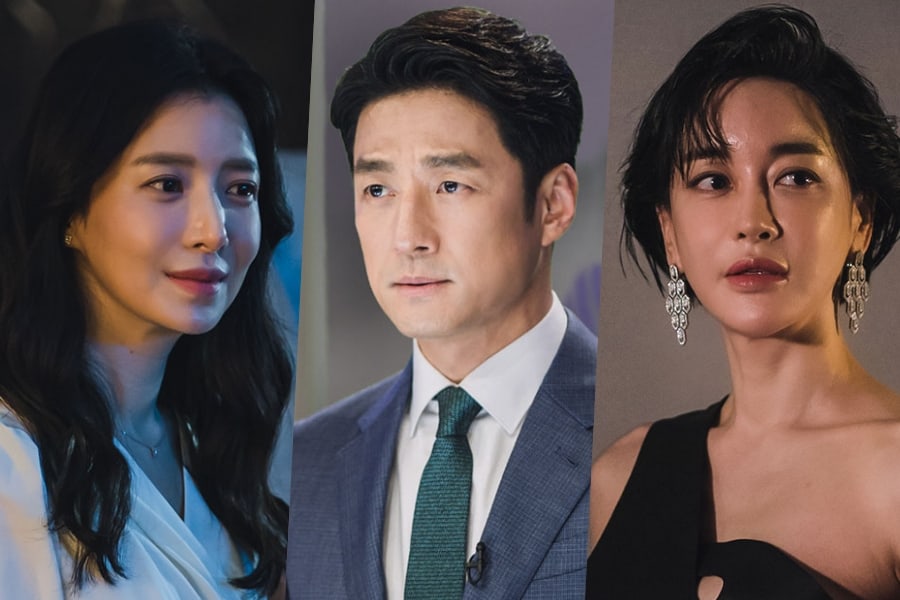 “The Road: The Tragedy of One” is a mystery drama about a tragic incident that takes place one night in the pouring rain – and the silence and cover-up that ensue, giving rise to many entangled secrets and leaving further tragedies in their wake. Ji Jin Hee will star in the drama as news anchor Baek Soo Hyun, while Yoon Se Ah will star as his wife and chaebol heiress Seo Eun Soo. Kim Hye Eun plays Cha Seo Young, a news anchor who seems to have the perfect life but always wants more. 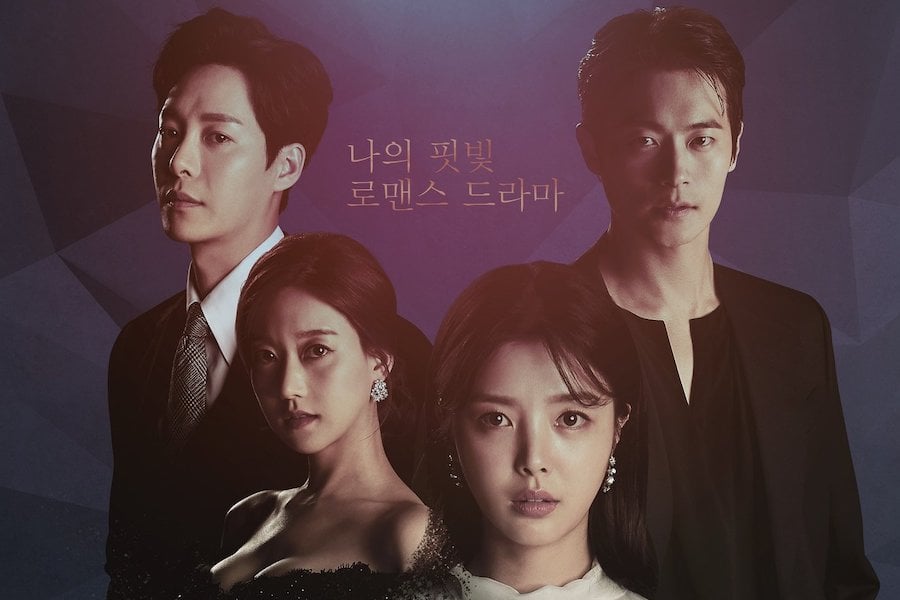 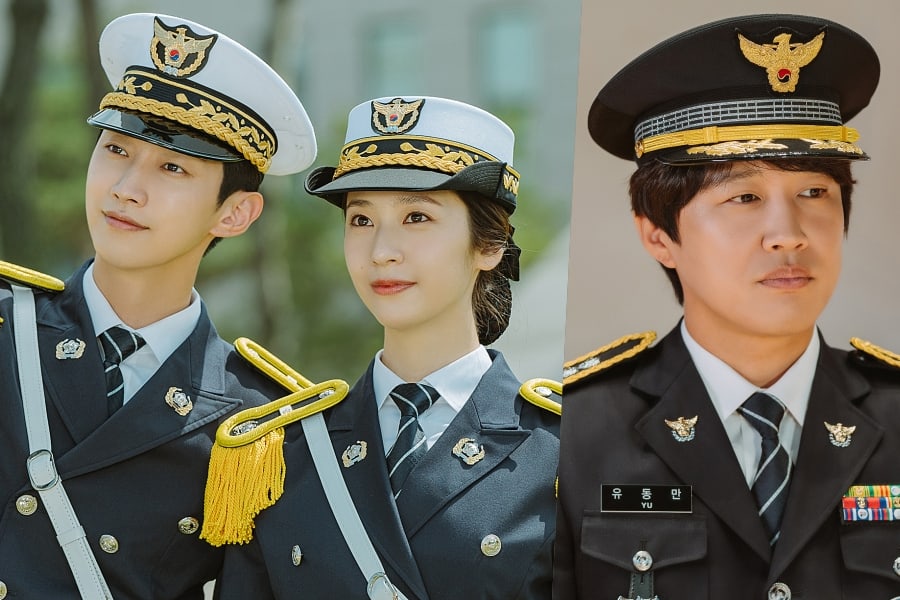 “Police University” will tell the story of the chaotic investigation that ensues when a professor at an elite police university teams up with his students. Jinyoung plays genius hacker Kang Sun Ho who unexpectedly enters the police university, while Krystal is Oh Kang Hee, a new student who has a powerful sense of justice and a straightforward personality. Cha Tae Hyun will star as their professor and passionate detective Yoo Dong Man.

“Check Out the Event” 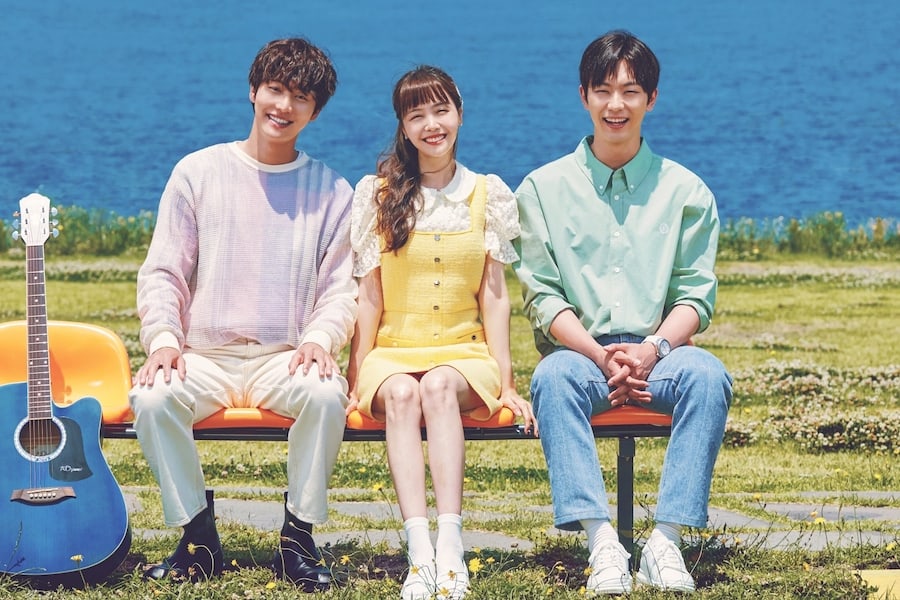 “Check Out the Event” is a romance drama about ex-lovers who win a couples trip in a lottery that they entered before breaking up. In order to go on the trip, they pretend to still be together as they travel to Jeju Island. Minah stars as Ha Song Yi, a coordinator at a botanical garden, while Kwon Hwa Woon is her ex Park Do Kyum, the vocalist of an indie band. An Woo Yeon plays their tour guide Seo Ji Kang, who develops feelings for Ha Song Yi during the trip. Check out a teaser here! 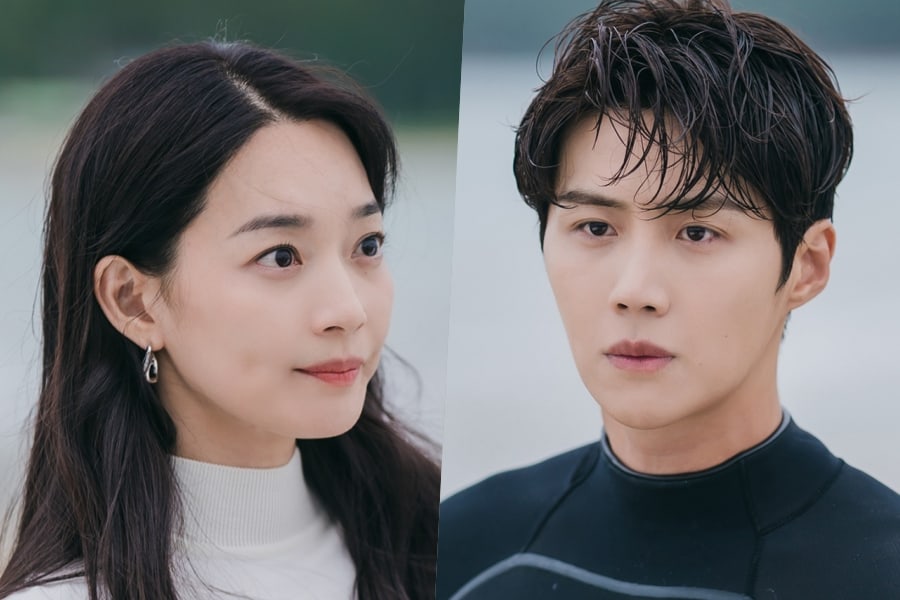 A remake of the film “Mr. Hong,” “Hometown Cha-Cha-Cha” is a romance drama that takes place in the seaside village of Gongjin. Shin Min Ah plays Yoon Hye Jin, a dentist with both beauty and brains who moves from Seoul to Gongjin. Kim Seon Ho is Hong Doo Shik, who is technically unemployed but an expert at odd jobs, helping everyone around town. Lee Sang Yi is set to play Ji Sung Hyun, a top variety show PD (producing director). Check out a teaser here! 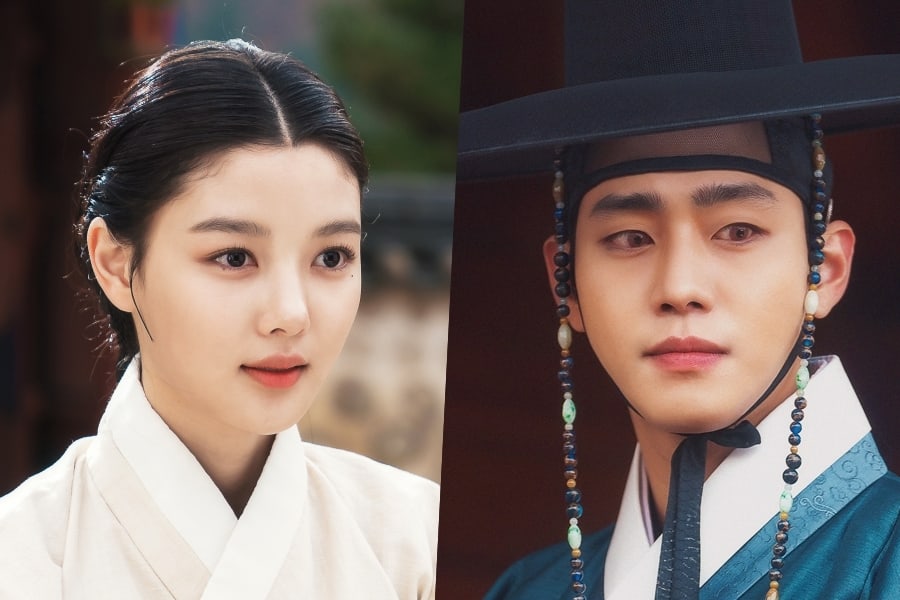 “Lovers of the Red Sky” is a historical fantasy romance drama based on a novel by Jung Eun Gwol, whose novels “Sungkyunkwan Scandal” and “The Moon Embracing the Sun” have also been adapted into hit dramas. Kim Yoo Jung is Hong Chun Gi, the Joseon dynasty’s only female painter who was born blind but miraculously regains vision, while Ahn Hyo Seop is blind astrologer Ha Ram, who is able to read the stars despite losing his sight.

Soompi Spotlight
The Road: The Tragedy of One
Police University
Hometown Cha-Cha-Cha
Lovers of the Red Sky
Check Out the Event
The Second Husband
How does this article make you feel?