Kwon Eun Bi has made her much-anticipated solo debut!

On August 24 at 6 p.m. KST, the former IZ*ONE member released her first solo mini album “OPEN” along with the music video for the title track.

Composed by Hwang Hyun and Jung Ho Hyun, “Door” is an electro swing genre song with funky and jazzy elements. Kwon Eun Bi participated in writing the lyrics, which are about expressing a new side of oneself in a secret space.

A track video for “Door” has been revealed for Kwon Eun Bi’s upcoming solo album “OPEN”!

Listen to the snippet below:

The new video is for the song “Eternity” from her upcoming solo album “OPEN.” Watch it below:

Kwon Eun Bi shared a track video for the song “Amigo” from her upcoming solo album “OPEN.” Listen to the sneak peek below!

Two more teaser images of Kwon Eun Bi have been unveiled for her solo album “OPEN”! 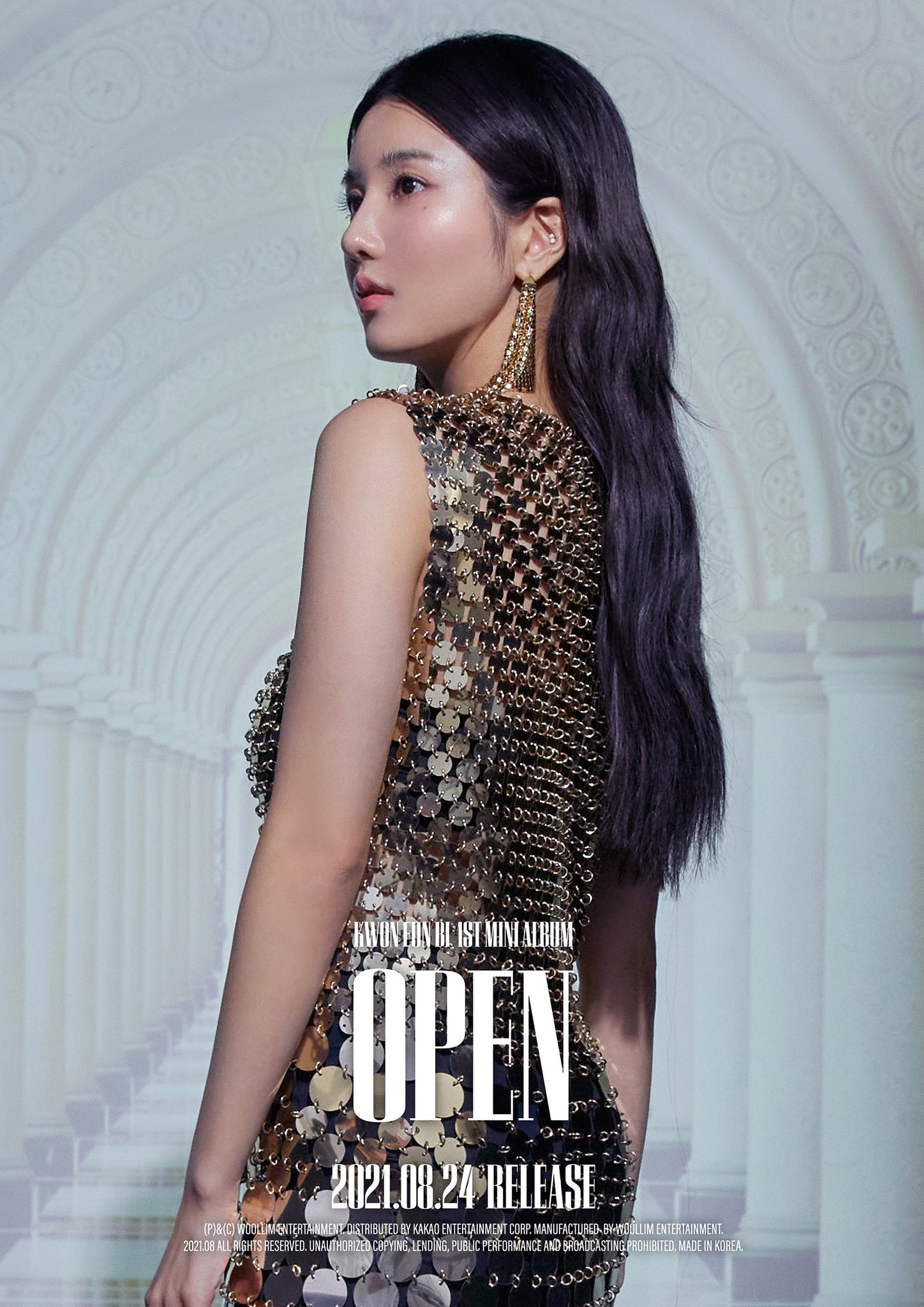 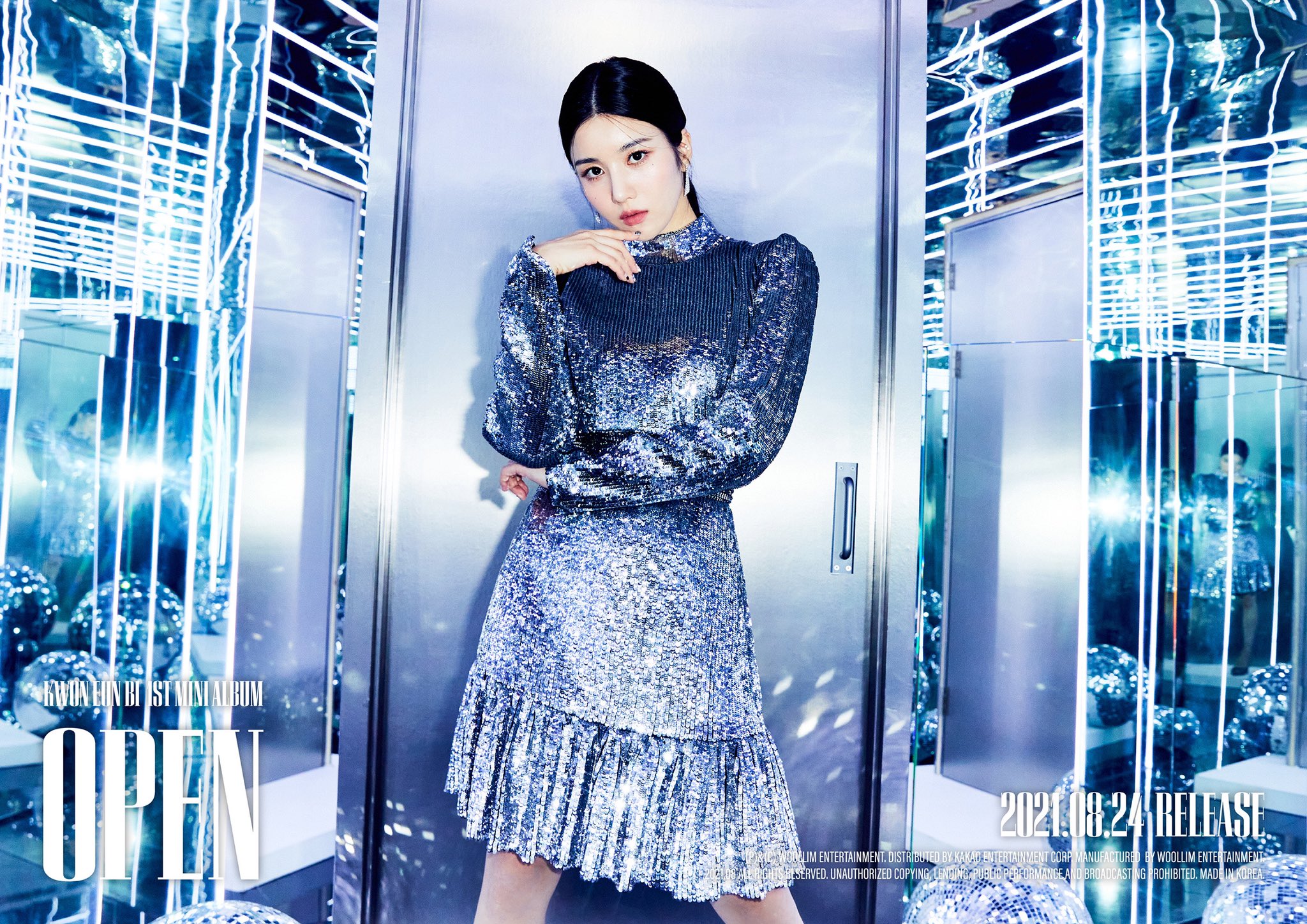 Another teaser image of Kwon Eun Bi has been released for her solo debut album “OPEN”! 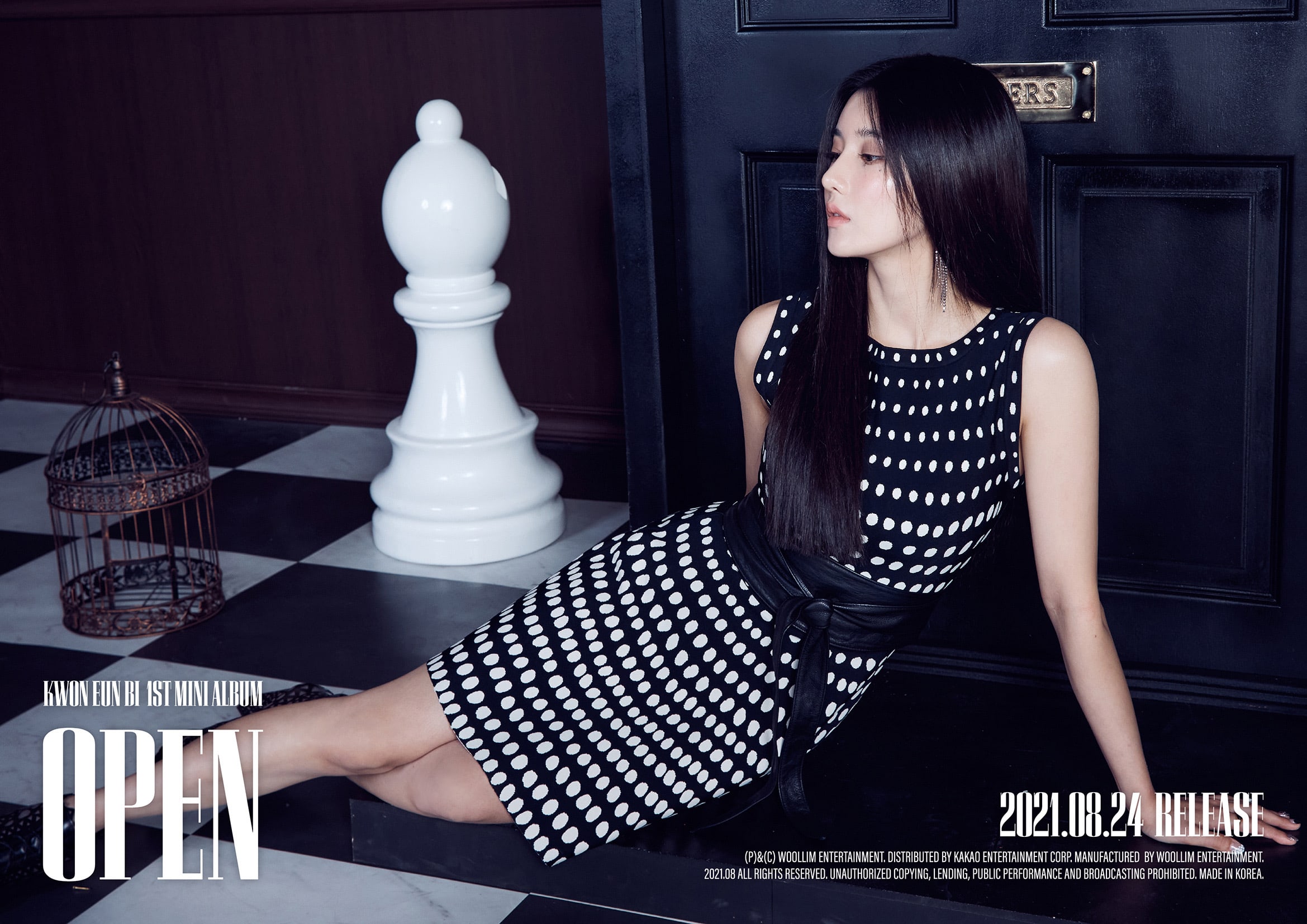 Kwon Eun Bi has shared two concept photos for her upcoming first solo mini album! Check them out below: 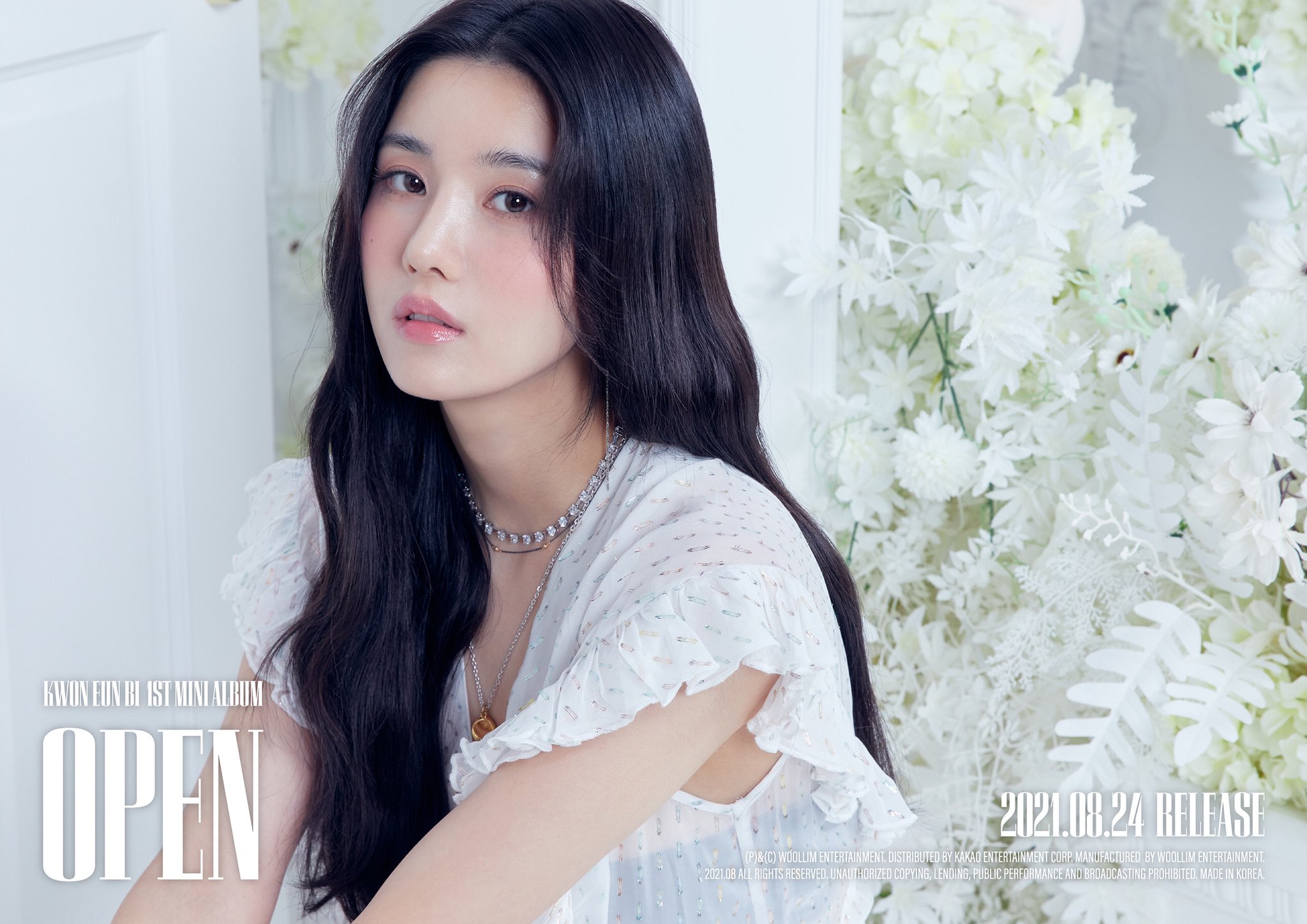 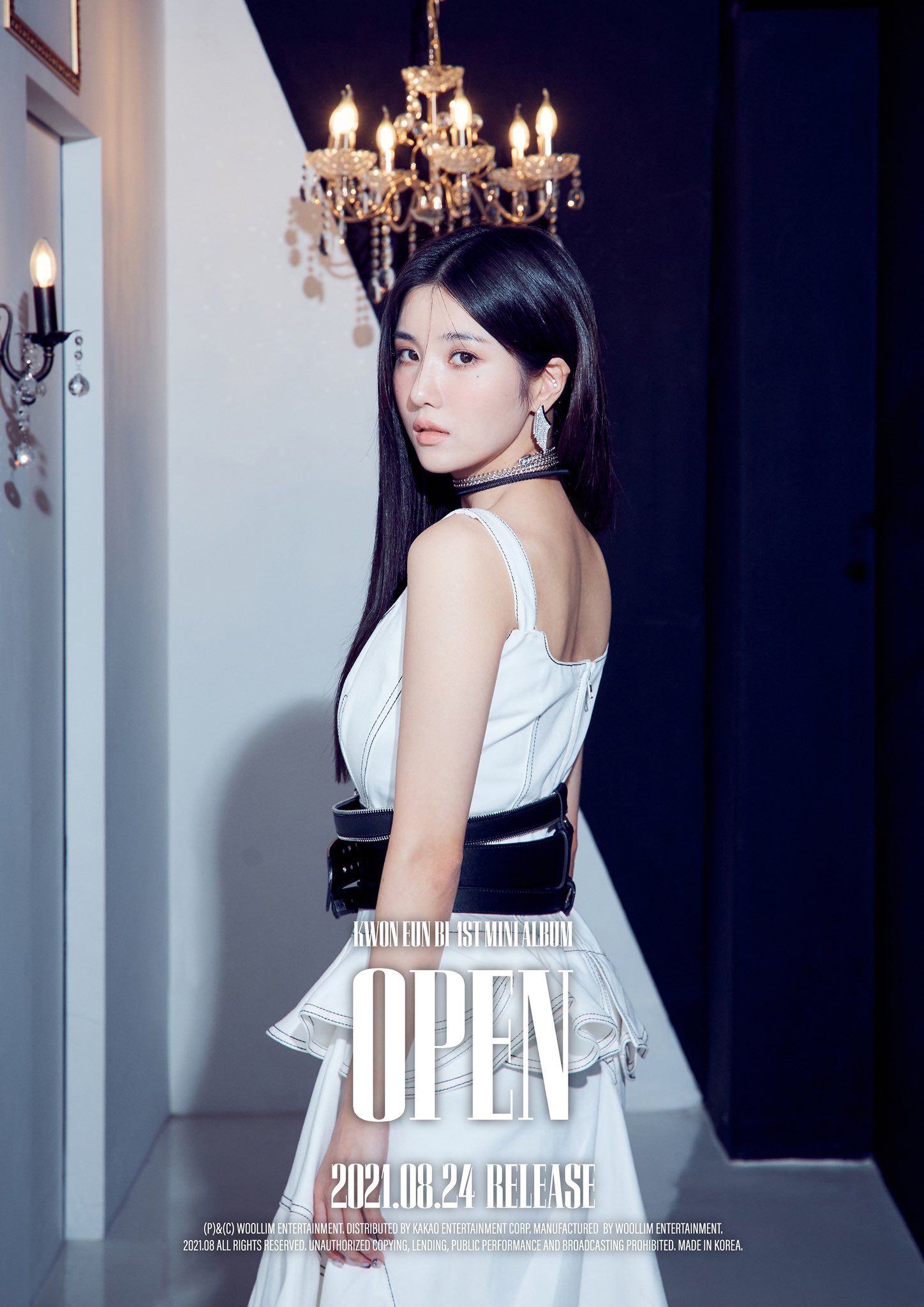 Kwon Eun Bi’s solo album will be released on August 24. 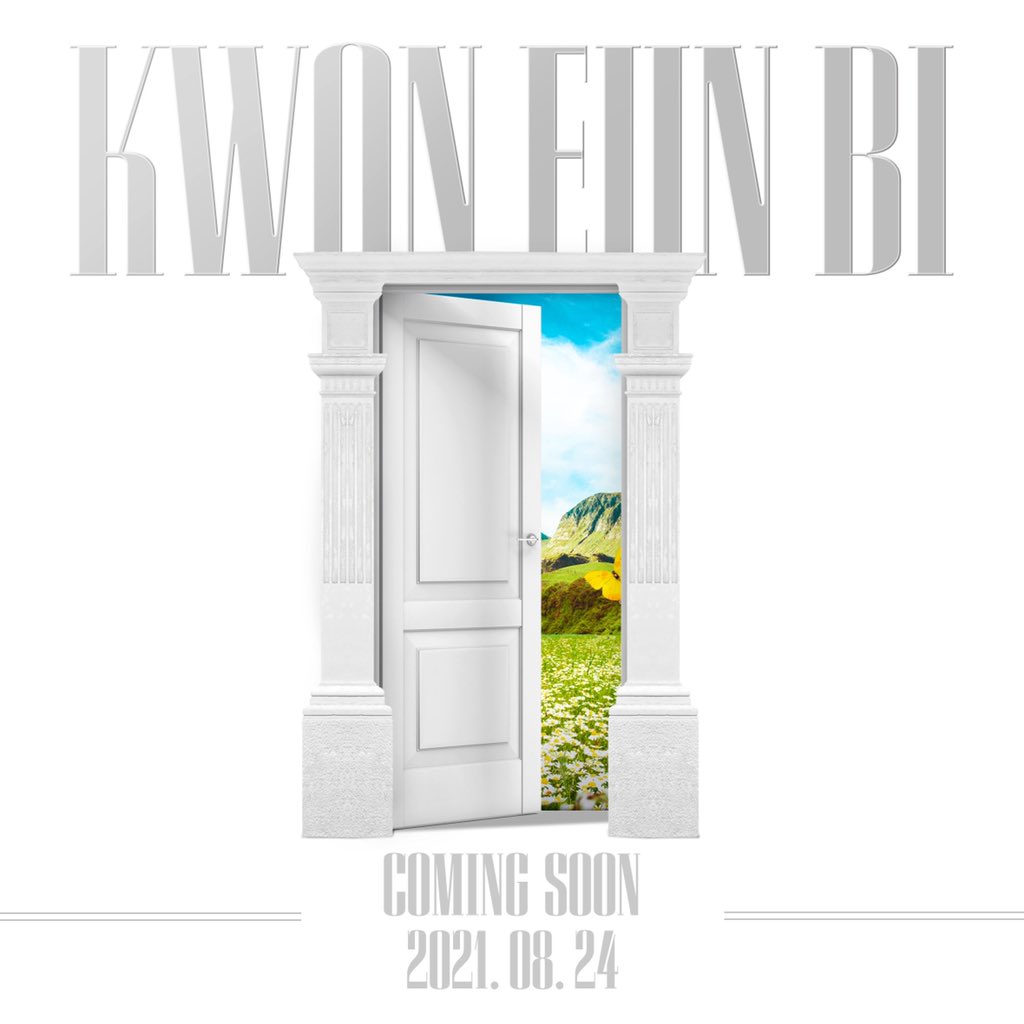 Previously, Kwon Eun Bi revealed that she would be releasing her first solo album some time before the end of the year, but her debut will be taking place much sooner than expected.

On August 5, Star News reported that Kwon Eun Bi is currently taking part in photo shoots and filming her music video to release her first solo album at the end of August. A source from Woollim Entertainment confirmed, “Kwon Eun Bi is working on making the final touches on her solo album that is slated to be released at the end of this month.”

In 2018, Kwon Eun Bi debuted as part of the project group IZ*ONE, which disbanded this April. As of now, Kwon Eun Bi will be the first IZ*ONE member to release new music in Korea since the group’s disbandment.

What kind of album are you hoping to see from Kwon Eun Bi?