On the August 10 episode of JTBC’s variety show “Sea of Hope,” Lee Dong Wook revealed to Kim Go Eun that he had decided to perform a duet with AKMU’s Lee Suhyun at their seaside bar later on.

Kim Go Eun asked with a laugh, “How come someone who doesn’t even sing that much at karaoke suddenly decided to sing live?”

After they both cracked up, Lee Dong Wook jokingly replied, “Well, when we go to karaoke, you and [Gong Yoo] do all the singing.”

He then playfully worried to Kim Go Eun, “What am I going to do? How am I going to sing? I’m doing it because Suhyun asked me to.” 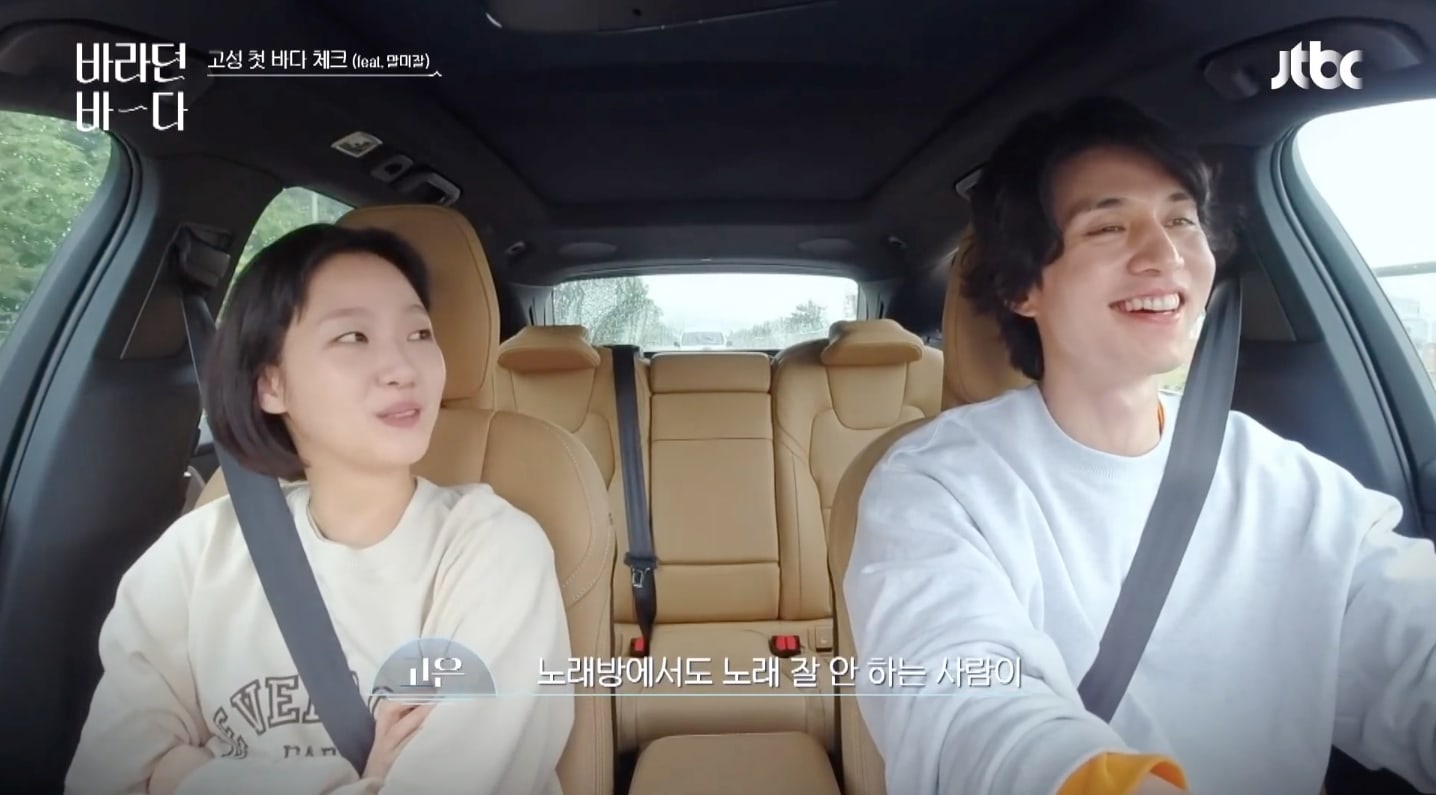 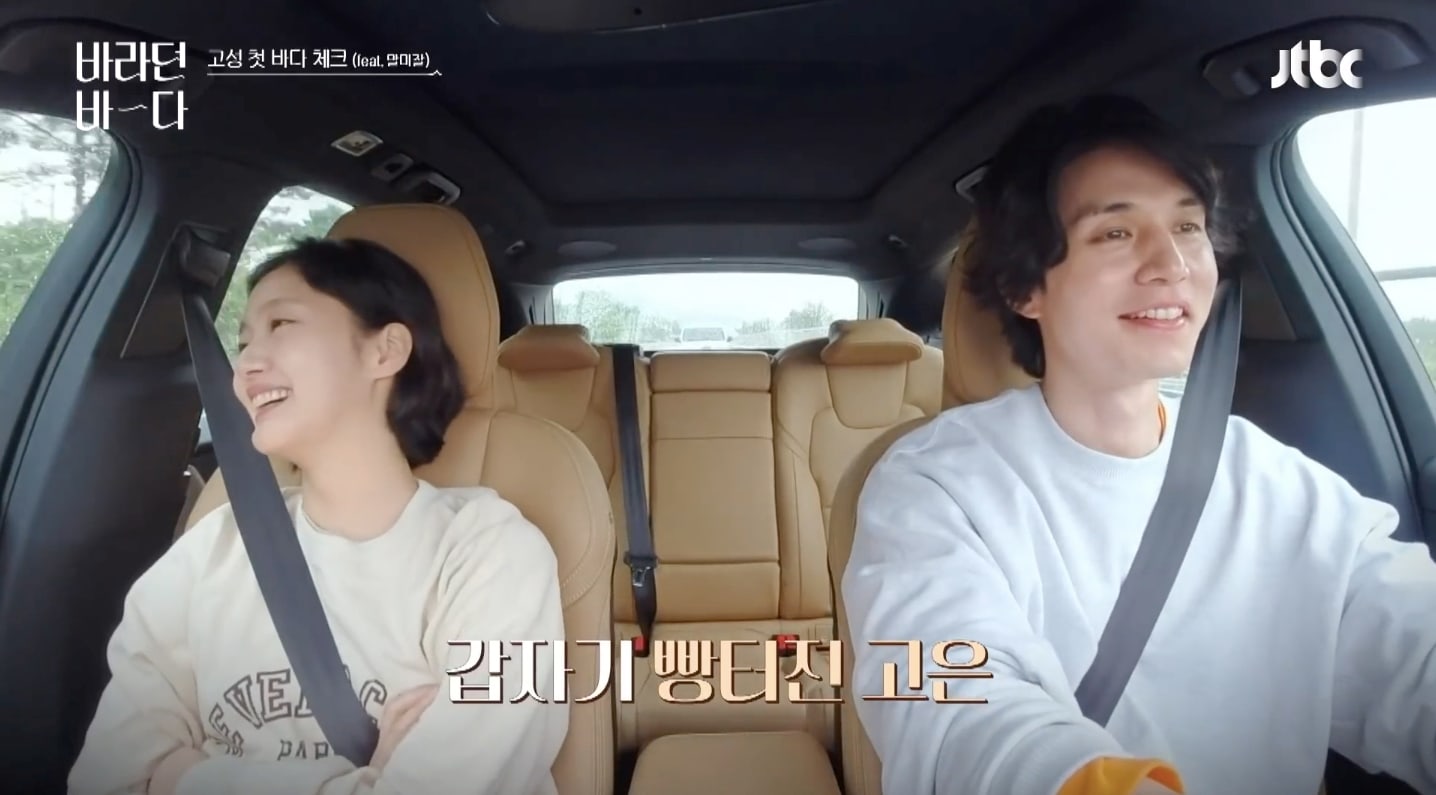 Take a walk down memory lane by watching “Goblin” with subtitles below!