Minah, Kwon Hwa Woon, And An Woo Yeon Talk About The Surprising Realism And Beautiful Jeju Landscapes In “Check Out The Event”

“Check Out the Event” is a four-episode drama about two ex-lovers who win a couples trip in a lottery that they entered before breaking up. In order to go on the trip, they pretend to be a couple again and travel to Jeju Island together with several other couples.

Girl’s Day’s Minah stars as Ha Song Yi, a botanical garden coordinator, and Kwon Hwa Woon stars as her ex-boyfriend Park Do Kyum, the leader of an indie band. An Woo Yeon co-stars as Seo Ji Kang, the tour guide on the trip who develops feelings for Ha Song Yi. UP10TION’s Lee Jin Hyuk and Nam Kyu Hee, as well as Kim Young Sun and Kim Hee Chang, play other couples on the trip. 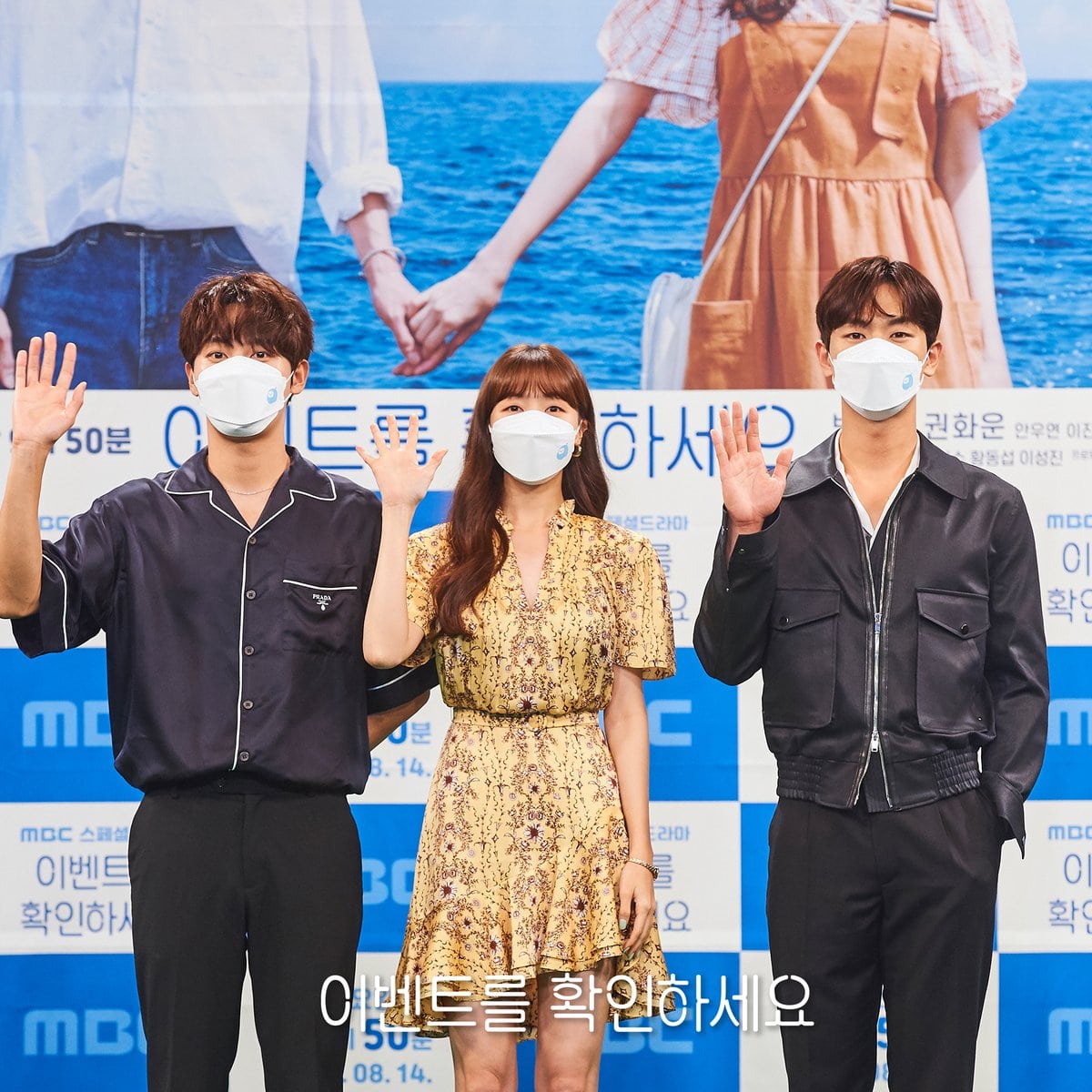 As part of his role, Kwon Hwa Woon plays instruments and sings in the drama. Minah commented, “I listened to the music and I was shocked. His voice is so good and the song is really good too. You can definitely look forward to it.” 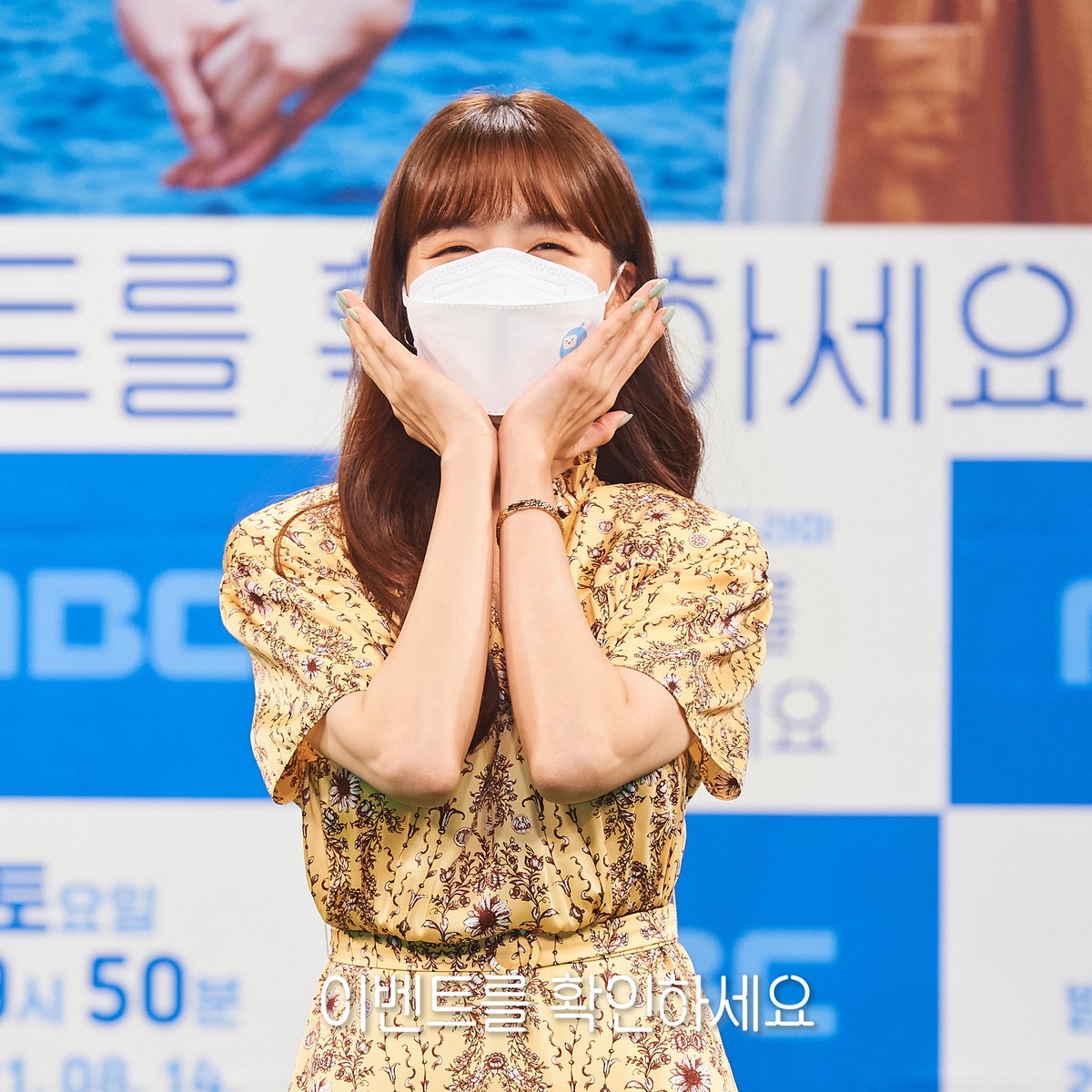 An Woo Yeon said, “Minah is such a lovable person that you can’t help but like her more every time you see her. My character has eyes only for her, but she only has eyes for Kwon Hwa Woon’s character. I felt rather lonely, and it was difficult to keep acting under the feeling that I couldn’t approach the one I loved.” 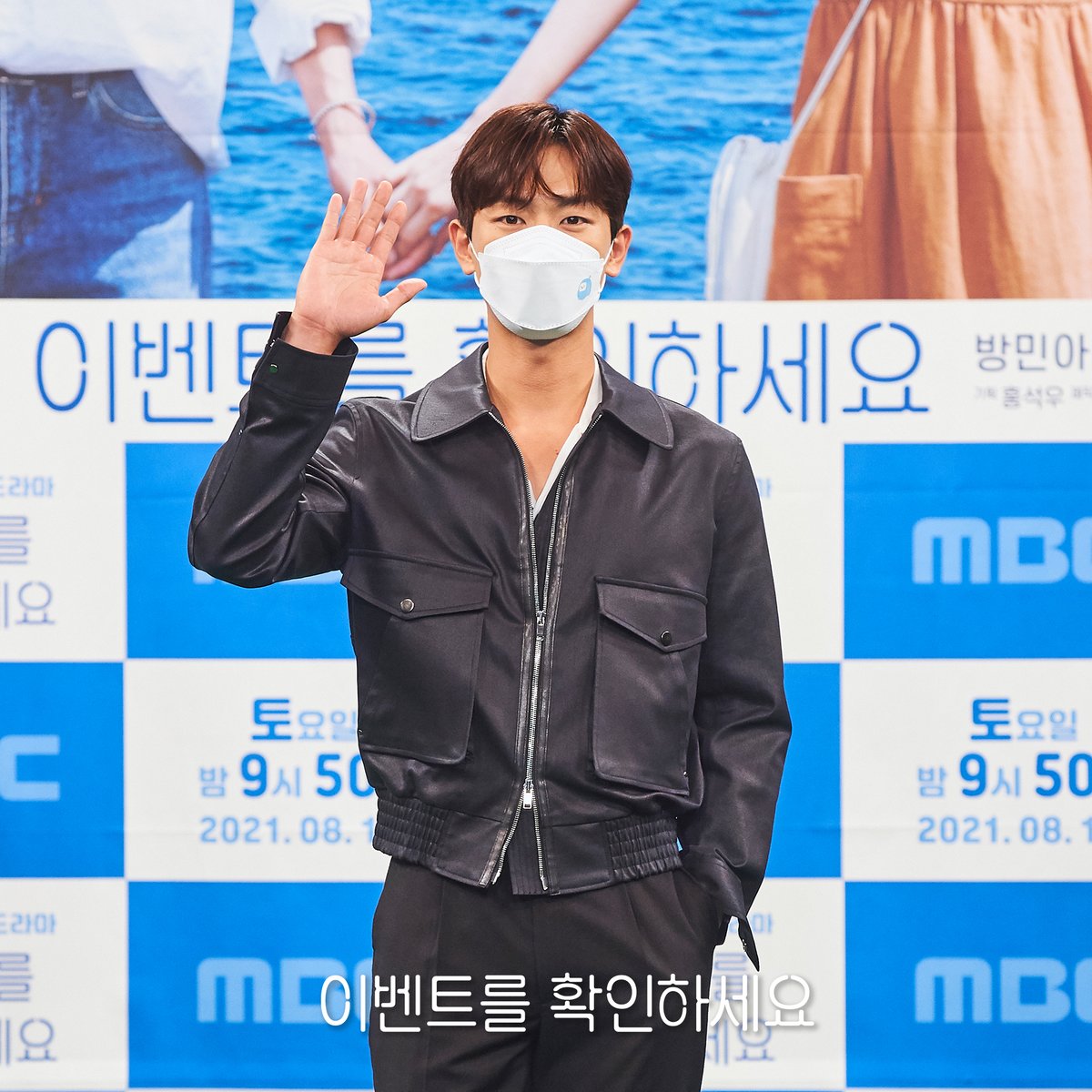 About the show’s set-up of going on a trip with one’s ex-lover, Kwon Hwa Woon said, “At first I didn’t understand that situation at all. But the script was so good, and after I read the script, I was persuaded.” Minah added, “I couldn’t understand it either, but when I asked around, it seems like there are a lot of couples that do this. Apparently there are times when you have a trip booked in advance and you can’t cancel or get a refund, so you end up going together.” 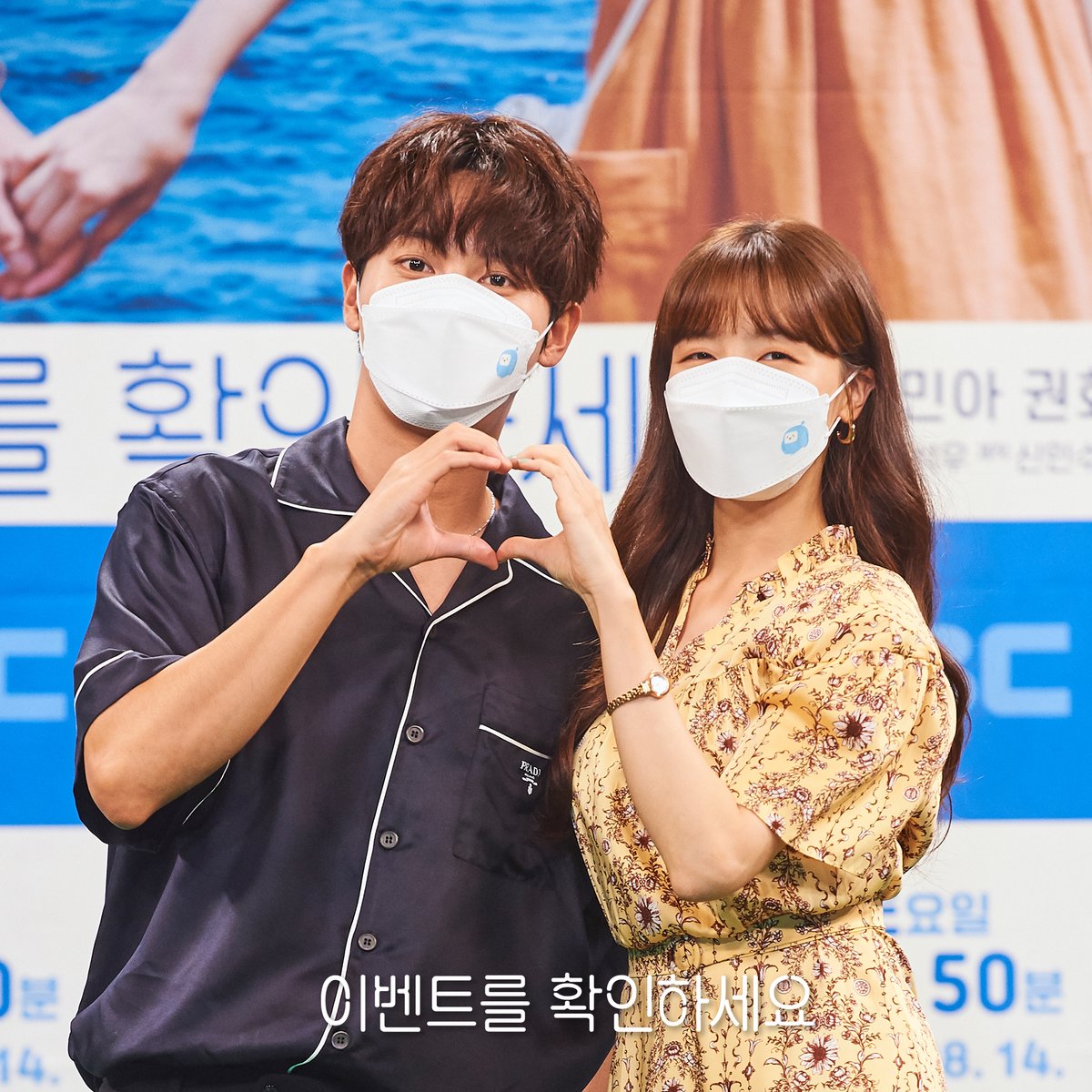 Director Kim Ji Hoon said, “It’s a beautiful and refreshing drama. It’ll help cool you off during the hot summer nights.” Director Lee Han Joon added, “We hope that viewers, who can’t travel right now due to COVID-19, can live vicariously through the images of Jeju Island on the screen.”

Kwon Hwa Woon said, “I think that viewers will have fun watching Minah’s various facial expressions.” An Woo Yeon added, “The actor with the most diverse faces in the world is Minah.” 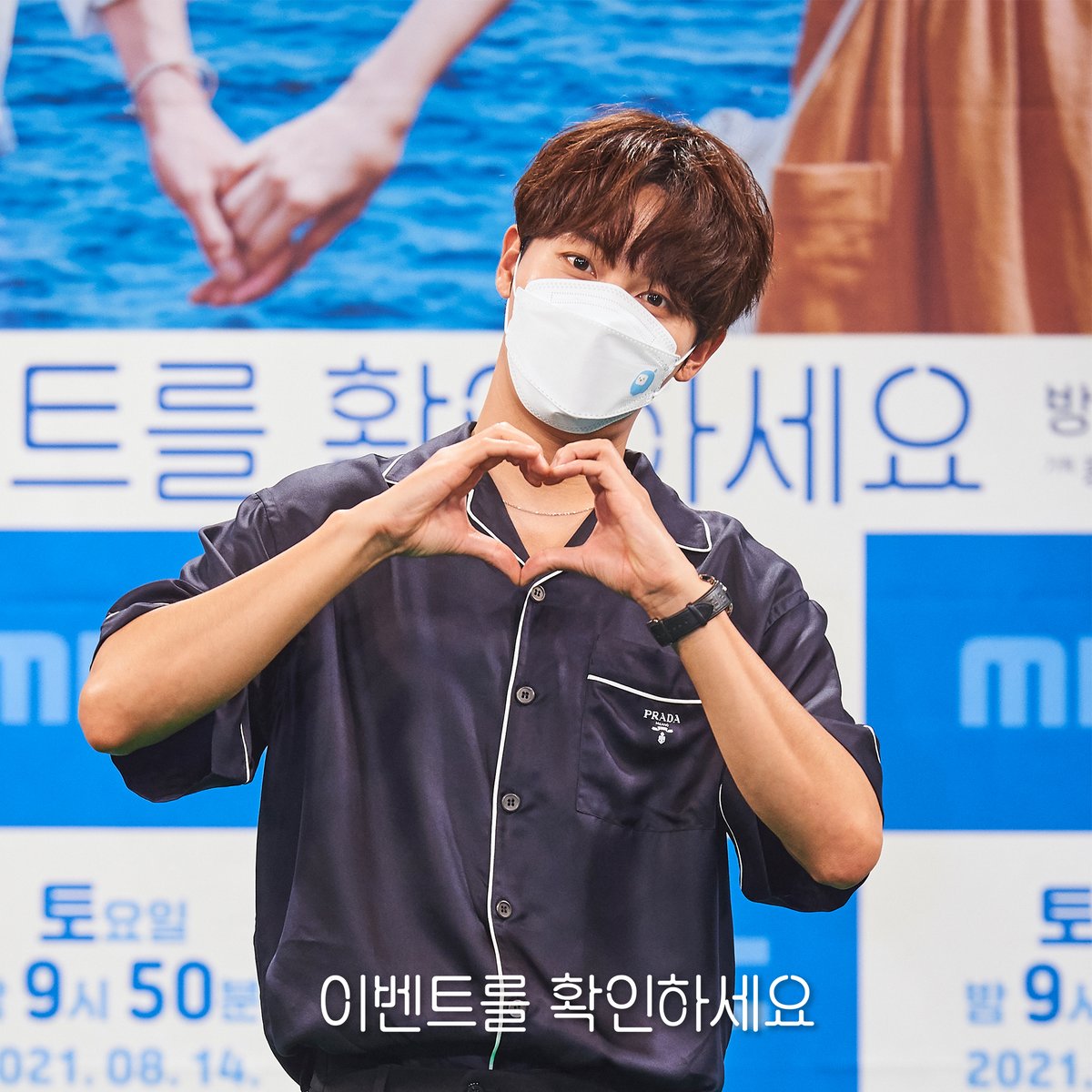 An Woo Yeon continued, “A key point to look out for the drama is Ha Song Yi’s emotional growth. You’ll be able to experience many different emotions through her. Also, there are three couples on the show, from an immature couple to a middle-aged couple, so viewers can experience all the different kinds of love.” 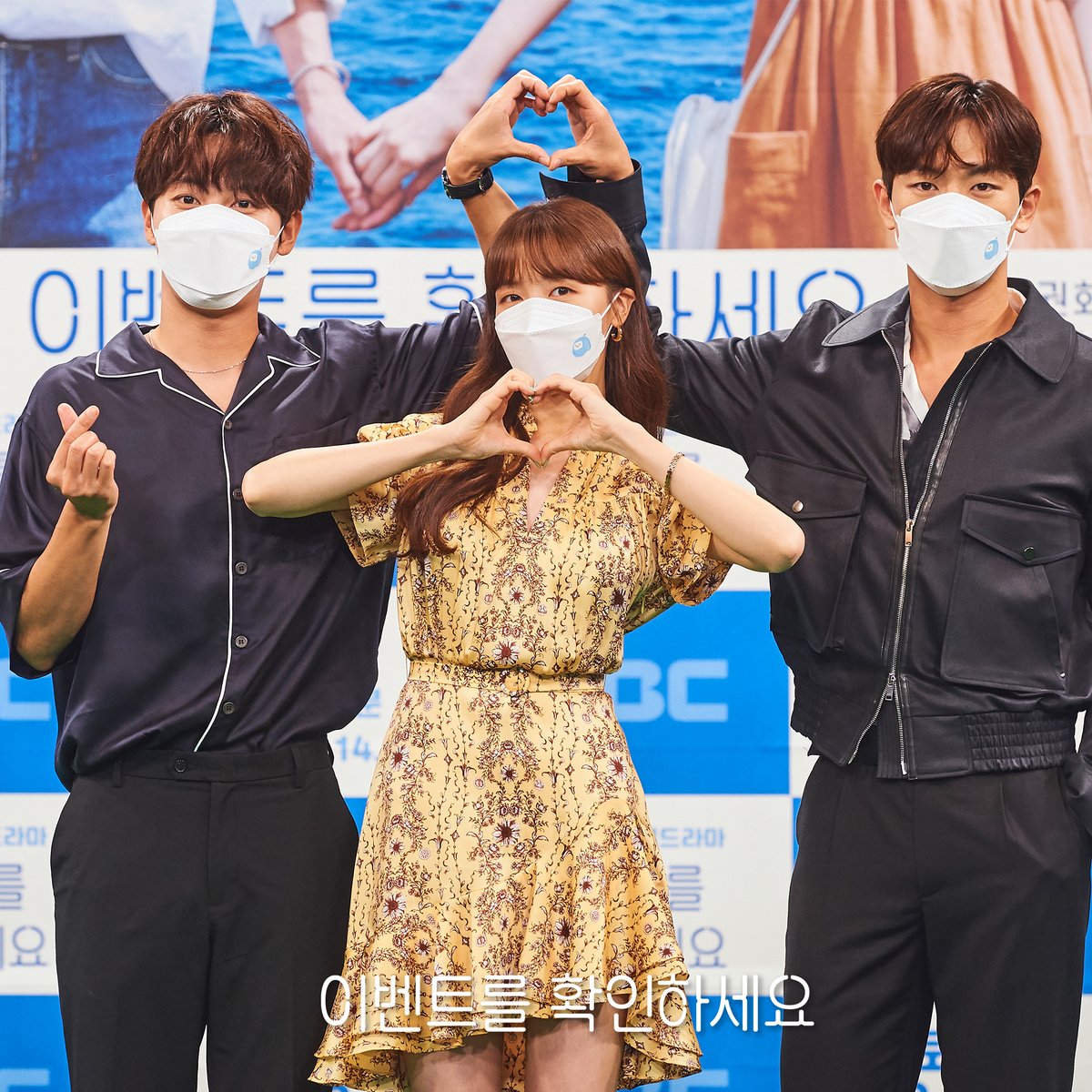 Minah
An Woo Yeon
Kwon Hwa Woon
Check Out the Event
How does this article make you feel?