“Blue Birthday” has revealed new stills ahead of the next episode!

The fantasy romance thriller is about 28-year-old Oh Ha Rin (Red Velvet’s Yeri) and her first love Ji Seo Jun (PENTAGON’s Hongseok) who died on her 18th birthday. After making a wish to meet him just one more time, she unexpectedly winds up traveling back in time and revisiting the past.

In the previous episode, Oh Ha Rin found out that Ji Seo Jun was actually killed by someone and didn’t take his own life like she had thought.

New stills show Ha Rin and Seo Jun facing each other with serious facial expressions. They had previously shown heart-fluttering moments as they secretly had feelings for each other. However, a completely different vibe surrounds the two characters in the images as they look at each other coldly, raising questions about what situation they encountered. 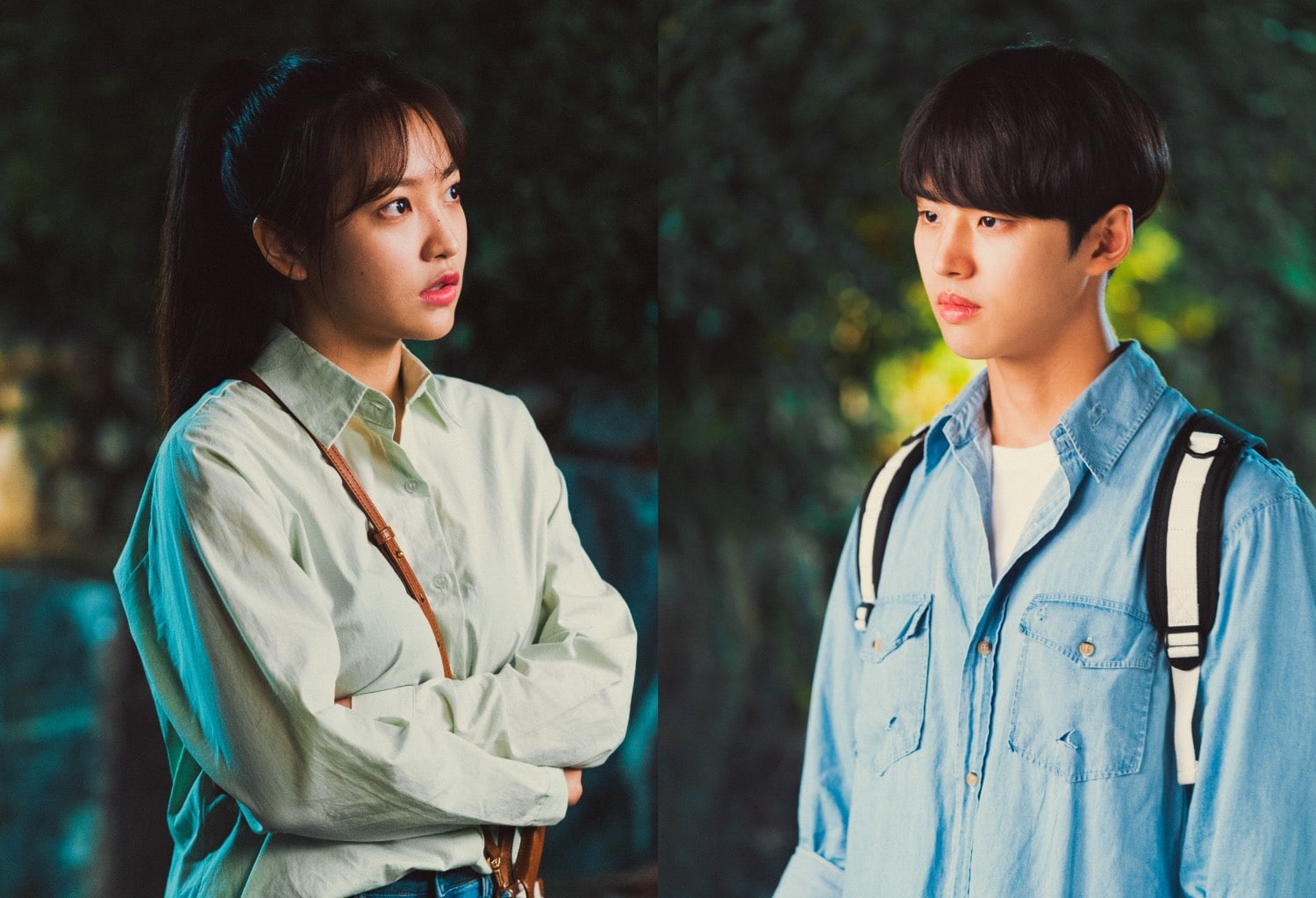