MBC’s upcoming drama “The Veil” has announced its premiere date!

“The Veil” is a new blockbuster action drama starring Namgoong Min as Han Ji Hyuk, an elite field agent who is a legend at the NIS (National Intelligence Service). Due to his perfect record and skill at completing missions, Han Ji Hyuk is a top agent who is held in high esteem by his colleagues.

However, just when he seemed to have finally succeeded in driving an organized crime syndicate into a corner, Han Ji Hyuk suddenly vanishes off the face of the earth. After losing his memories and going missing for a year, he makes a bold return to the organization to find the traitor responsible for his downfall.

On August 14, MBC unveiled the main poster for the highly-anticipated drama and announced that it would premiere on September 17.

The newly released poster features a wounded Han Ji Hyuk glaring fiercely into the camera against the backdrop of his own file, which marks him “expired.” His intense gaze hints at his determination to find and take down the hidden traitor amongst his colleagues, no matter how dangerous the quest may be. 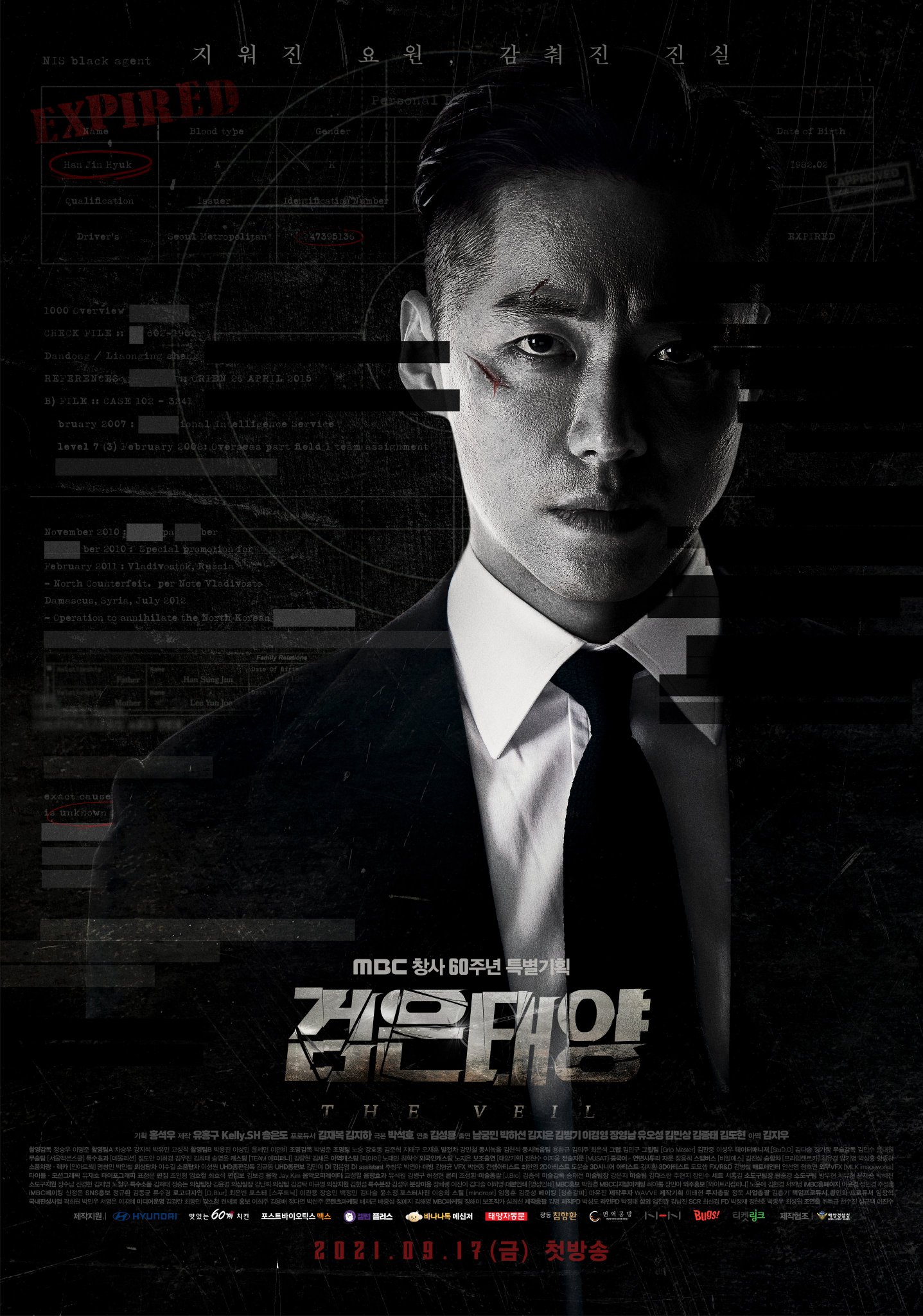 “The Veil” will premiere on September 17 at 10 p.m. KST. Check out a trailer for the drama here!

In the meantime, watch Namgoong Min in his previous drama “Awaken” below: