Brave Girls’ Yujeong recently opened up about her struggles with feeling insecure before the group’s sudden rise to fame.

On the latest episode of KBS Joy’s talk show “Breakup Museum,” Yujeong spoke candidly about the difficult times she went through before Brave Girls skyrocketed to stardom earlier this year with “Rollin’.”

The idol, who had brought her old laptop to the show, explained that she had recently looked through her past journal entries on the computer from before their breakout success. “Before ‘Rollin” climbed back up the charts, I’d been worrying about a lot of things,” she shared. “So everything I’d written was really depressing.”

Yujeong went on to reveal, “There was a boyfriend that I dated back then, after my debut [as an idol]. Even when we broke up, I thought to myself, ‘This happened because I didn’t make it [as an idol]. Because of my current situation, he must have thought I wasn’t all that great.’ I had a really severe inferiority complex.” 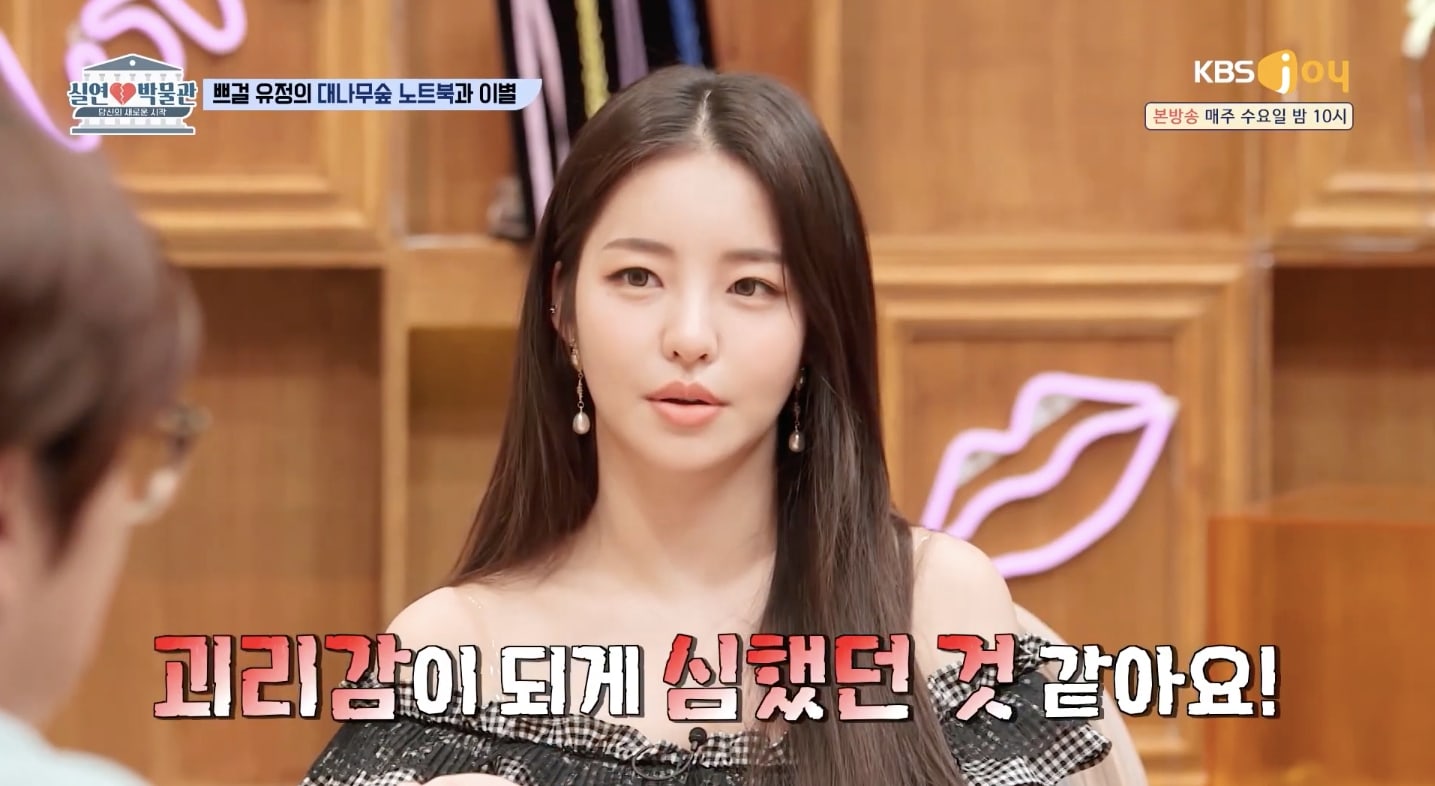 When asked just how bad things were before Brave Girls’ belated success, Yujeong replied, “We always felt so apologetic to our agency. Even though our albums weren’t doing well, the agency kept letting us release new ones. But we weren’t making them any profits. They kept investing in us, but we weren’t achieving anything. A lot of people didn’t even know when we were making a comeback. We even said amongst ourselves, ‘No matter what we do, we can’t seem to catch a break.'”

“From a certain point on,” she continued, “one by one, my friends started to find jobs and get married. But I was still clinging to my old dream from my college days, and it felt like I was making my parents’ lives more difficult. I think I was really filled to the brim with low self-esteem back then.”

Fortunately, however, Yujeong’s story has a happy ending. “I feel kind of apologetic to this notebook computer, because I always used it to write down my depressing thoughts, worries, and concerns,” she remarked. “But I’m so happy now, and I even have a brand-new notebook computer.” 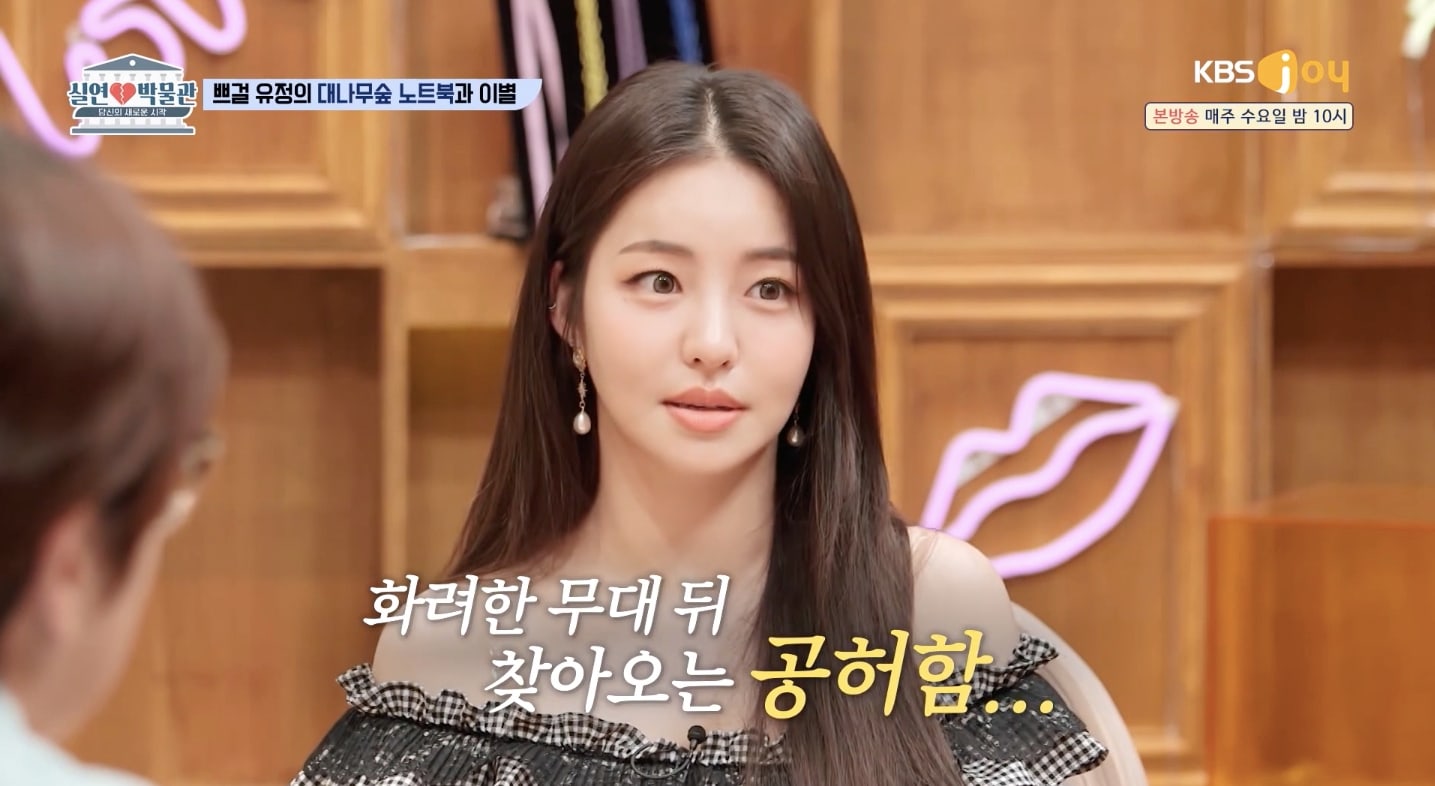