P NATION has released a new introduction film for its trainees from SBS’s “LOUD”!

“LOUD” is an audition program in which JYP Entertainment founder Park Jin Young and P NATION founder PSY set out to create two new boy groups that will debut separately under their respective agencies. The program focuses not only on the contestants’ singing and dancing skills, but also their artistic talents in a wide array of fields including songwriting, producing, arranging, musical instruments, and the fine arts.

On the latest episode of “LOUD,” 19 of the program’s remaining contestants were cast into either JYP Entertainment or P NATION. These 19 contestants will move on to the next round of competition, which will air live next week, kicking off the first of the show’s three live rounds. 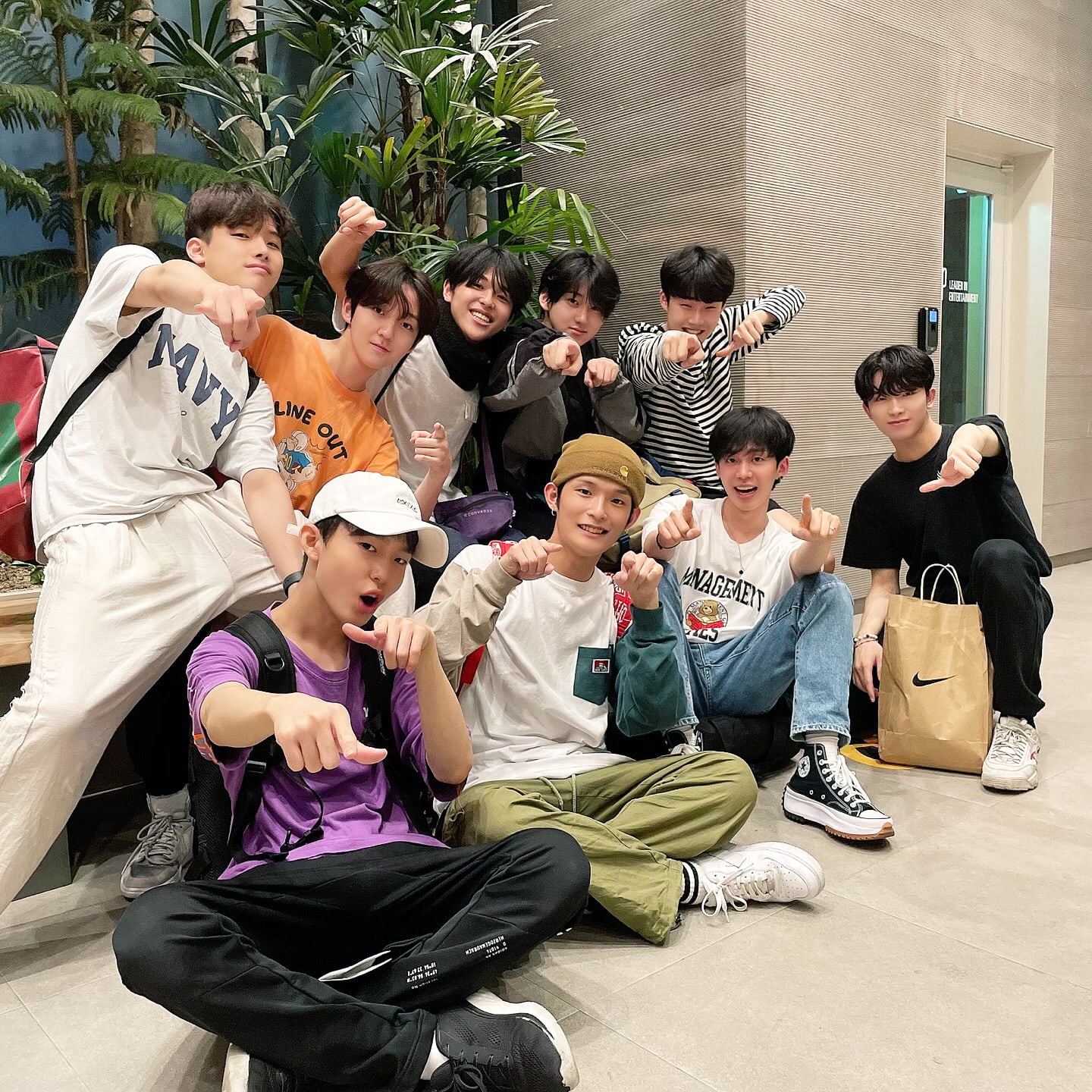 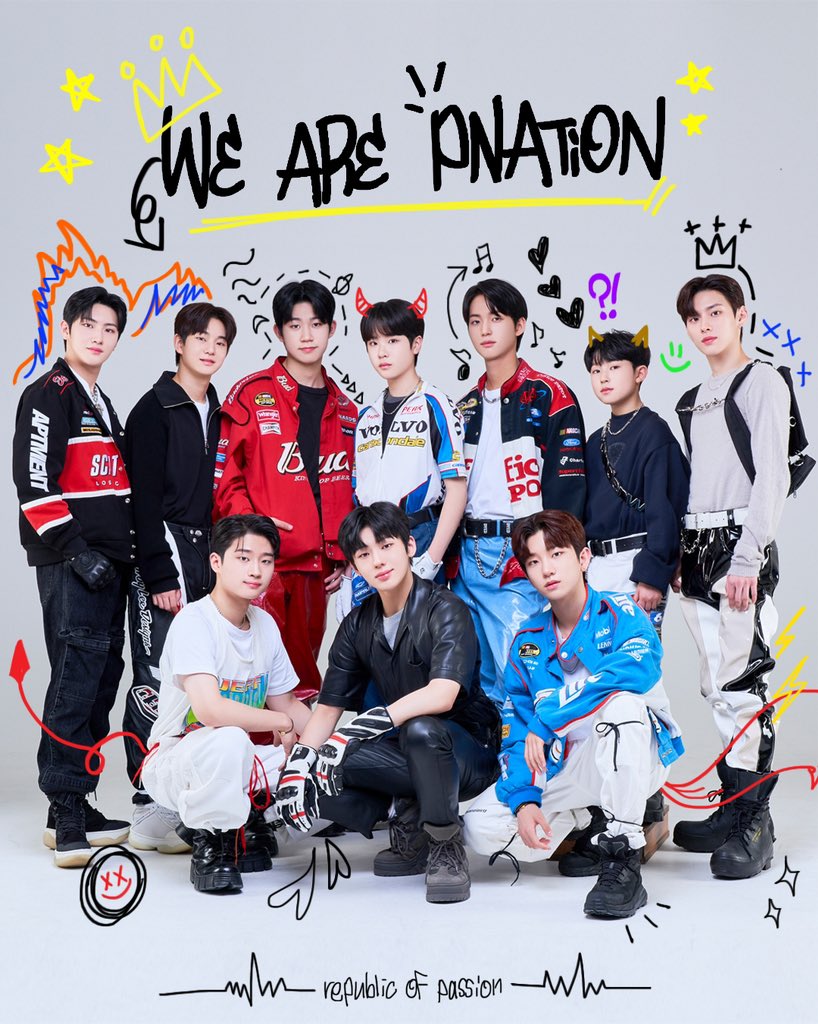 Which contestants are you rooting for? Let us know in the comments below!

P NATION
LOUD
How does this article make you feel?