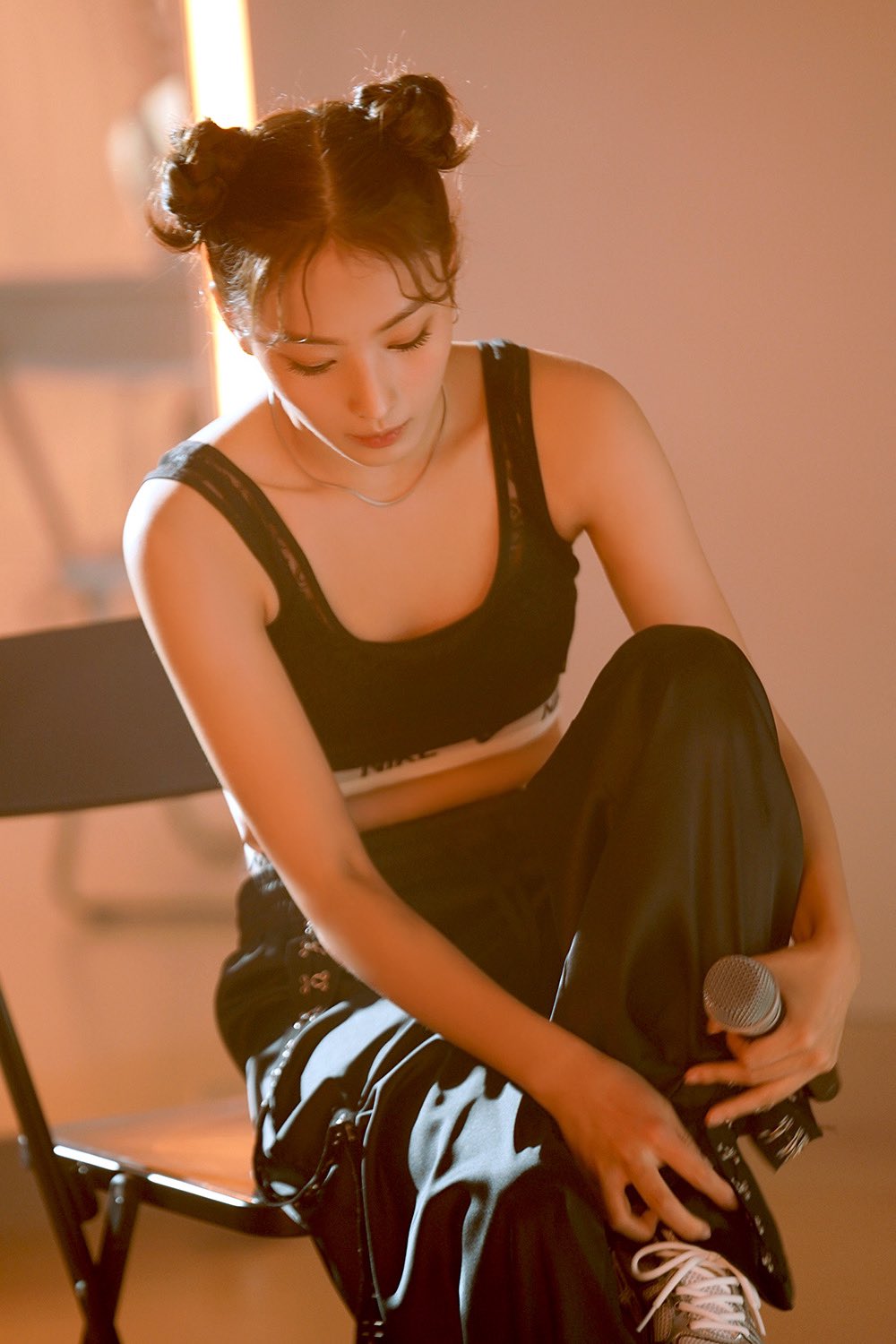 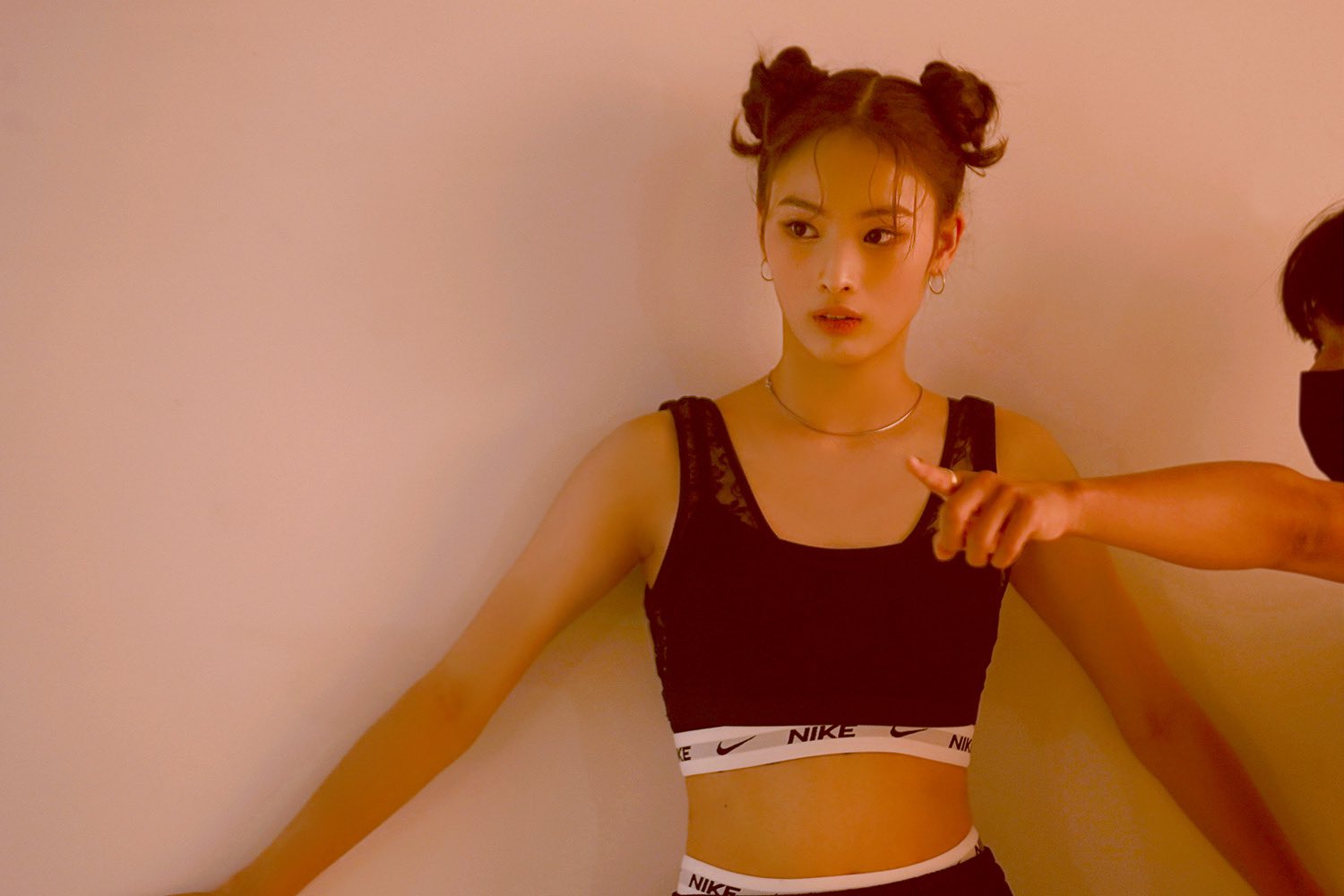 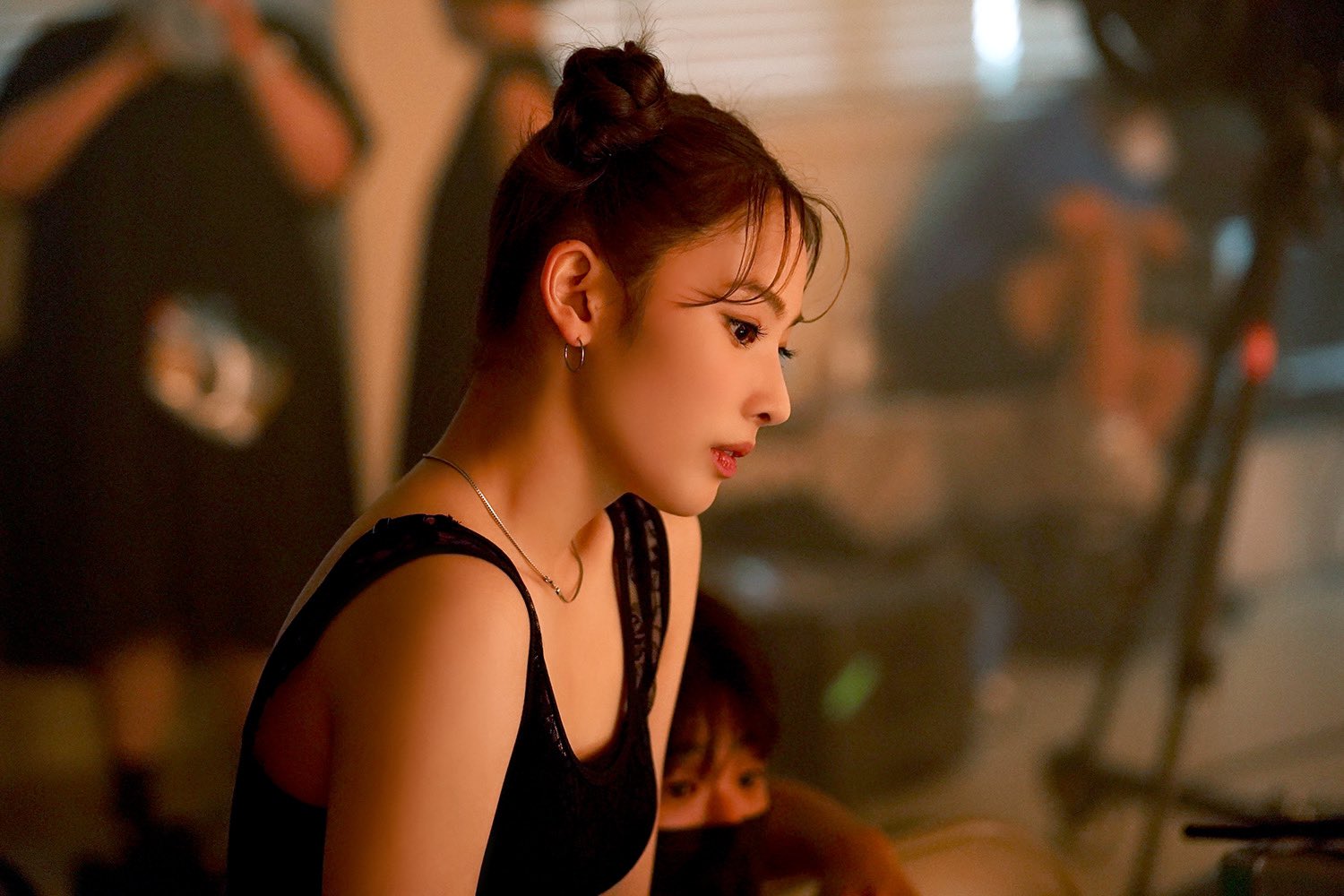 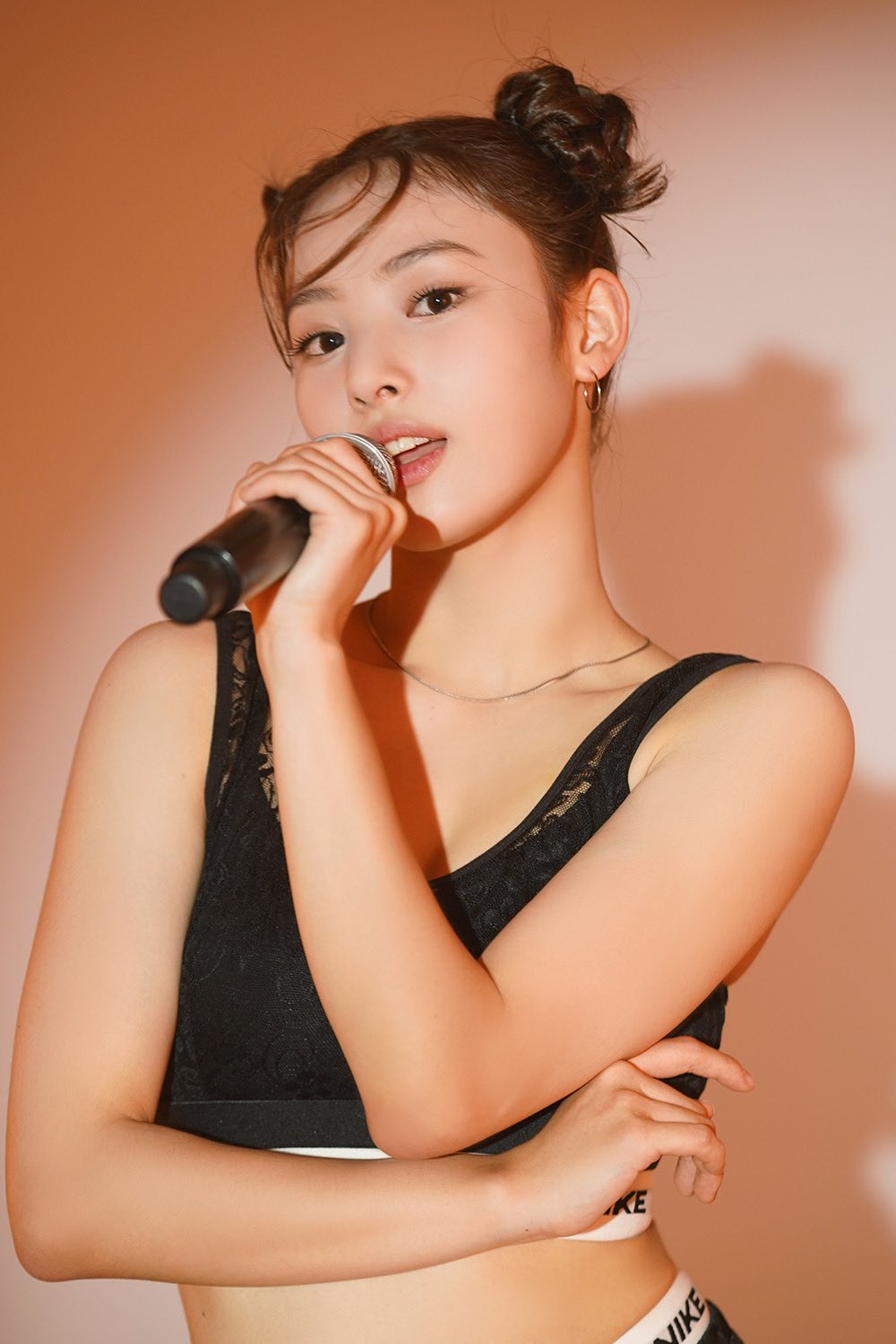 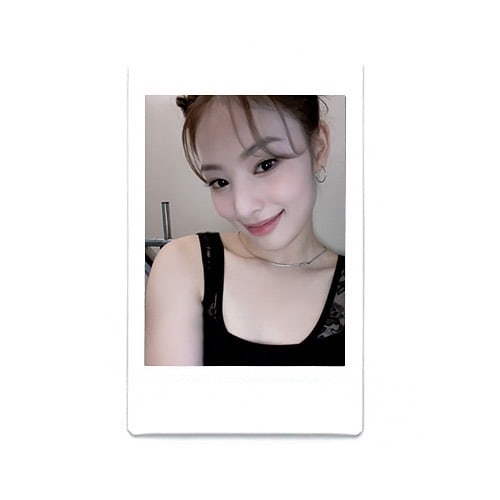 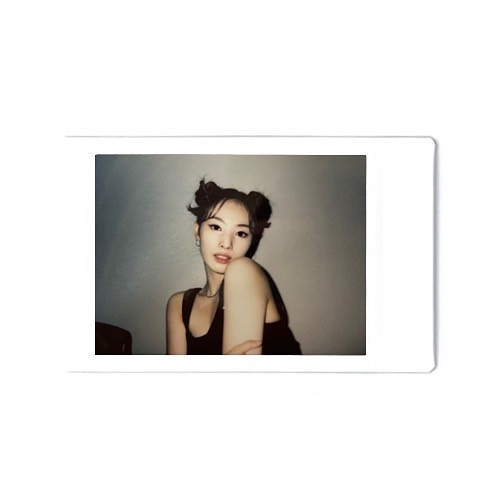 JYP Entertainment has dropped another exciting look at their upcoming girl group!

JYPn (tentative name) is the agency’s new girl group planning to debut in February 2022. Although not much is known about the group, Jinni is a previously revealed member alongside Jiwoo and Kyujin, whose group dance cover and photos were released earlier this month.

The agency also began pre-orders for the group’s limited-edition “Blind Package” which includes the group’s debut single, a photo book, photo card, poster, premium membership card, and more. Although the pre-sale was only available from July 16 to 25, the group surpassed an impressive 60,000 orders.

Check out Jinni’s cover below!

JYPn
How does this article make you feel?