Based on a novel of the same name, “Snowball” tells the weird, scary, yet likeable story of three young girls that turned bad to become better. Shim Dal Gi and Han Sung Min star alongside Minah in director Lee Woo Jung’s debut film.

Minah will play the role of eighteen year old Kang Kang Yi. At the screening held August 20, the idol-turned-actress shared, “With this film, I was able to think back on actual trauma from being hurt by others. I think there was a time when others were more important than I was. I really related to how Kang Yi must have felt. The biggest reason I wanted to do this movie was because it felt like by taking on the role, a chapter of my life would pass. So the hard part was relating to Kang Yi but facing differences that were inevitable from being different individuals.”

Lee Woo Jung commented, “I just thought that it’d be nice if whoever takes on Kang Kang Yi would be someone that I could explore new territories with. At the first meeting, Minah shared with me her honest concerns and pains after reading ‘Snowball.’ I made the casting offer because I thought it’d be a meaningful process to make something with her.” 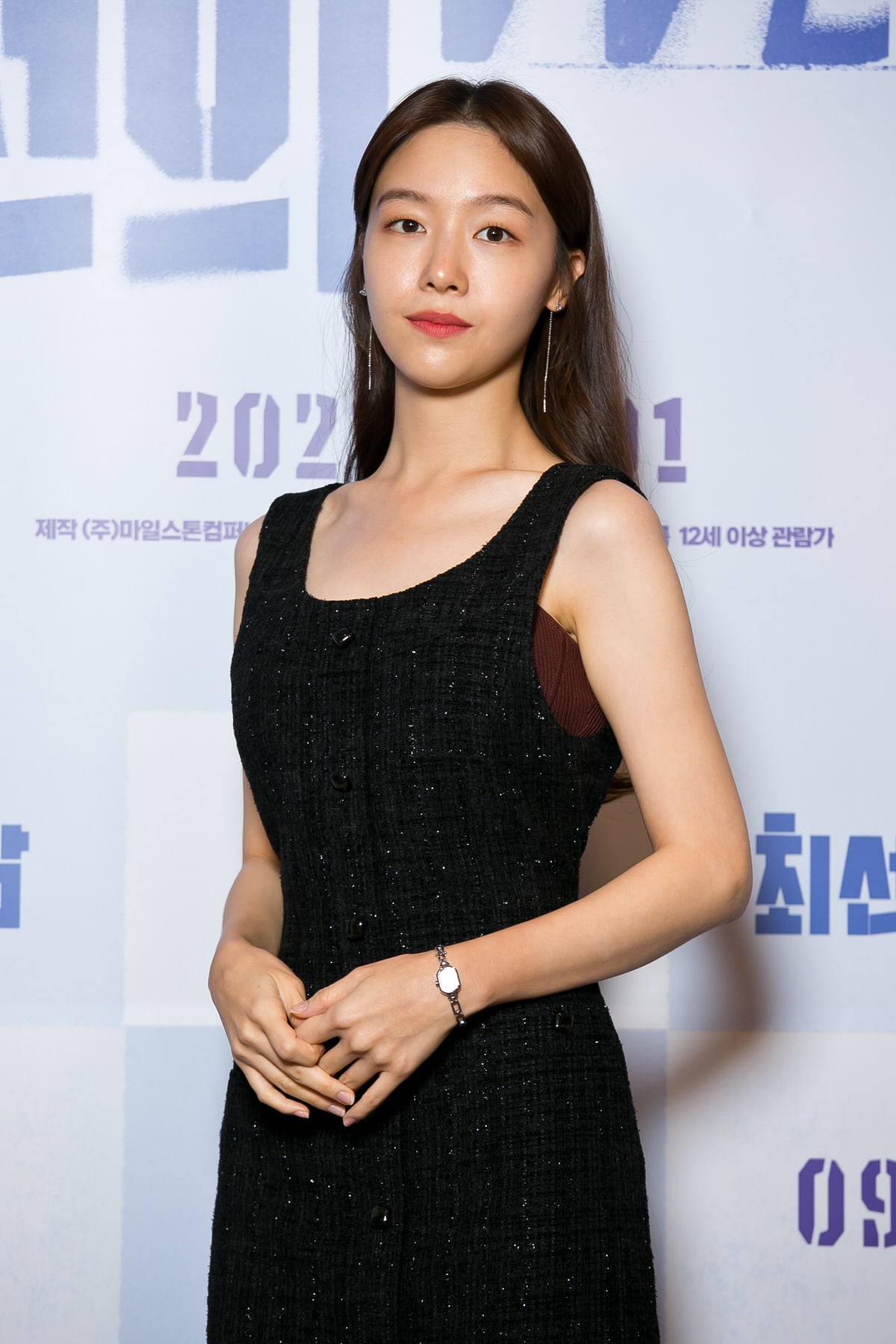 Minah added, “After reading the scenario, I was worried about acting out minute details of emotions since it was different from my usual acting. But at the same time, I was so excited and it was a scenario I really wanted to challenge myself with. So, I did. Kang Yi is a character that doesn’t take the lead and instead takes in others’ opinions. She didn’t have as many lines as I expected and she doesn’t talk much. She was a character that follows the opinions of others. So, it was difficult to express her feelings throughout the situations she found herself in. But I worked hard to complete it well with the director and fellow actors.”

On working with Shim Dal Gi and Han Sung Min, Minah stated, “I contemplated how to get close to them. I thought it’d be good to spend time together because it hadn’t been too long since we met and we had to get close after living our own lives all this time. What I suggested was to start speaking to each other in [the informal form of speech], since our characters are of the same age. The two were taken aback, but after awhile we all made an effort. Seeing that, it was easier for me to approach them too. So, it ended up feeling like I was with friends on set.”

“Snowball” will premiere in theaters on September 1.

In the meantime, watch Minah in her drama “Check Out the Event” here: