Song Ji Hyo Talks About Her Past Casting Struggles, Impact Of “Running Man” On Her Public Image, And More

Following the end of her drama “The Witch’s Diner,” Song Ji Hyo gave a series of interviews to various media outlets in which she reflected on her career thus far.

In an Xportsnews interview, the actress talked about her most recent role as a witch. “My stylists took a lot of pains with color,” she said. “They put in so much detail into the accessories and nail polish to match my clothes. The director suggested that I change my eye color, so I wore colored contact lenses. We tried to find a color that would be natural but mystical at the same time.”

In response to a comment that her low voice suited the role of a witch, she replied, “When I first debuted, my voice was so low that directors wouldn’t cast me. A lot of people told me, ‘Why is your voice like that?’ I tried really hard to change my voice and raise my tone and practiced changing the way I speak. In content where the overall atmosphere was bright and refreshing, my voice was a disadvantage. But I’m grateful that it suited my role as a witch.” 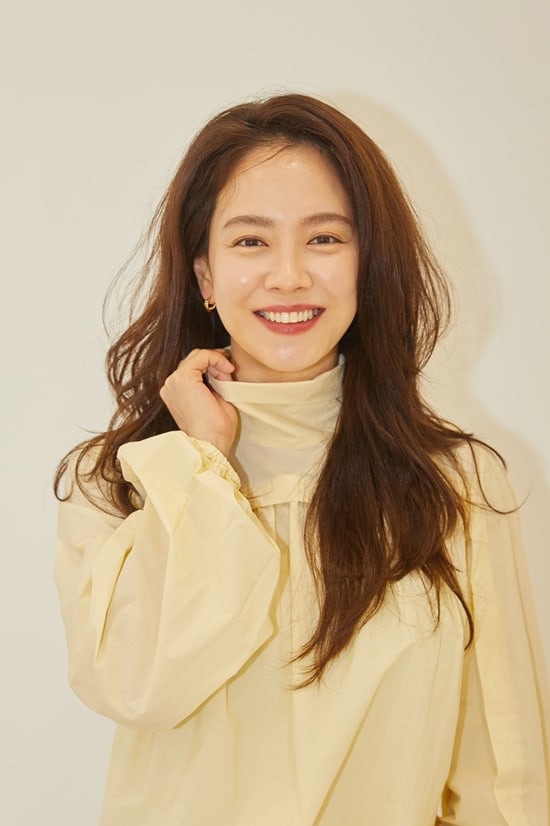 Song Ji Hyo shared her affection for her longtime variety program “Running Man” and said, “There’s nothing I’ve lost from appearing on variety shows. There’s so much more that I gained. Before I did variety, my image was rather dark. After I did variety, I was able to start playing more friendly characters in a short amount of time. I gained a lot of opportunities. I was able to show more diverse genres and characters because of variety.”

Song Ji Hyo made her debut in 2001 as a magazine model, meaning that she has been working in the entertainment industry for 20 years. She said, “I don’t shy away from different fields of promotions. I think that I’m a workaholic. I really like trying new things, meeting new people, and adjusting to new surroundings. I want to enjoy that process more, so I work really hard.”

She added, “I never want to lose the mindset of wanting to challenge new things. I hope that people can see more diverse sides of ‘Song Ji Hyo’ instead of a fixed image. In the past, I was immature and complained a lot, and thought more about how I felt in the moment than about how precious my work was. Now I’ve realized how important the staff members who work and suffer alongside me are. I want to work hard to become someone who keeps growing and doesn’t change her mindset.” 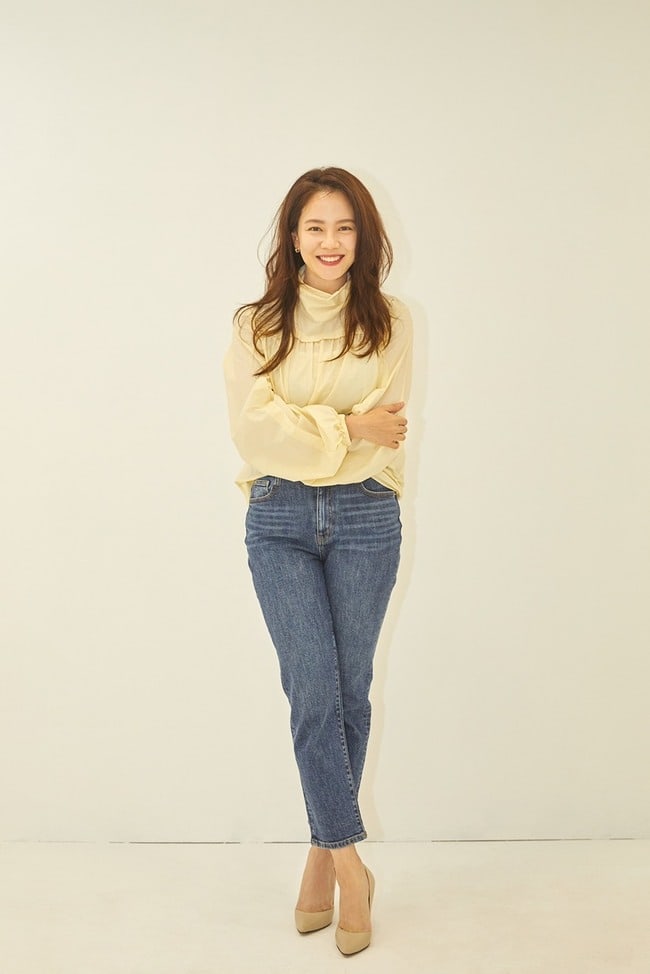 “The Witch’s Diner” aired on a streaming service instead of a traditional broadcasting network. Song Ji Hyo said, “I was worried about not being able to get direct feedback, and it was hard to feel that the drama was coming to an end because of it. I think that this was all because it was my first time premiering on a streaming service, so I was unfamiliar with a lot of it. I’m glad to have had the experience.”

Watch “The Witch’s Diner” on Viki:

Song Ji Hyo
Running Man
The Witch's Diner
How does this article make you feel?